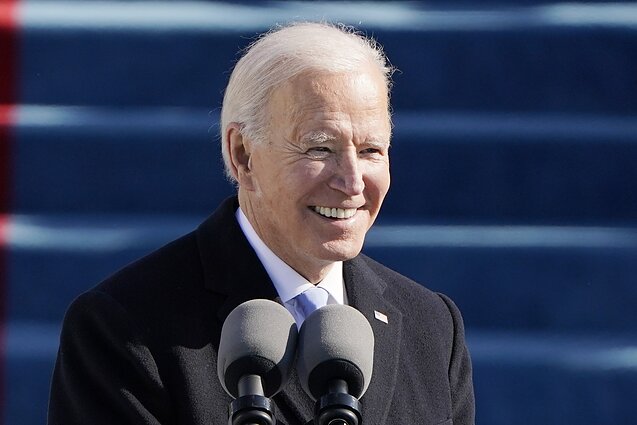 Lithuanian-US security relations will remain strong under President Joe Biden and the American military presence will continue “in various ways”, according to the US ambassador to Lithuania.

“I think that, if anything, we'll see more US engagement rather than less,” Robert Gilchrist told reporters on Friday.

Lithuanian-US defence and security cooperation is very strong, as evidenced by the deployment of a battalion of American troops in the country for the third time, he said.

However, the ambassador could not say if an agreement on a permanent deployment of the battalion in the country could be reached during Biden's presidency. The Lithuanian government's programme calls for seeking such a bilateral deal.

“Whether or not there would be an agreement for an actual permanent presence, I think, we will have to see in how things evolve,” he said. 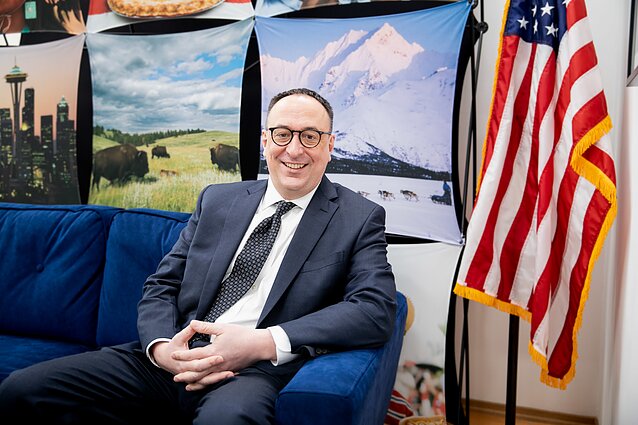 Gilchrist said the US was well aware of the security challenges facing the Baltic states and was firmly committed to the region's security and defence.

“Thus far, the general consensus has been for what we call enduring presence in the region,” he said. “We will always be here in various ways.”

No ‘reset’ in ties with Russia

Gilchrist said people on the team of the new American president have a good understanding of Baltic security.

“Security in this region has always been a priority for the US,” he said.

The ambassador said the US was not planning to “reset” its ties with Russia.

“Certainly, there will need to be some definition of what the relationship is,” he said. “I think there will be points of engagement, but I don't anticipate our defining any as a reset.”

Gilchrist said members of the US president's administration were in favour of imposing sanctions against Russia in response to its actions against opposition leader Alexei Navalny, noting that some of them have contributed to the preparation of sanctions over the occupation of Crimea. 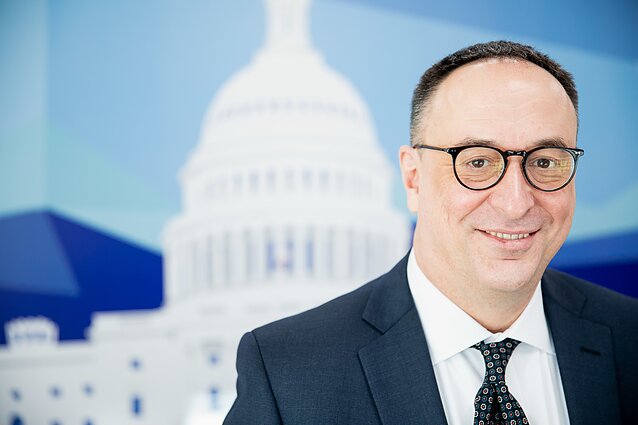 He said that Lithuania's voice was heard in Washington, even though the country still does not have a permanent ambassador to the US.

Gilchrist also promised to do his best “to try to bring” Biden or another high-ranking official to Lithuania.

“Nothing would make me happier than to have president Biden come here. It's still quite early, I don't even have a permanent boss in place, secretary of state hasn't been confirmed by the Senate yet. So it's still very early, but what I can guarantee – I will be doing my best to try to bring folks here,” he said.

Biden was sworn in as the 46th president of the United States on January 20.

Gilchrist was appointed the US ambassador to Lithuania a year ago. 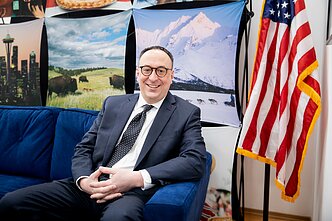 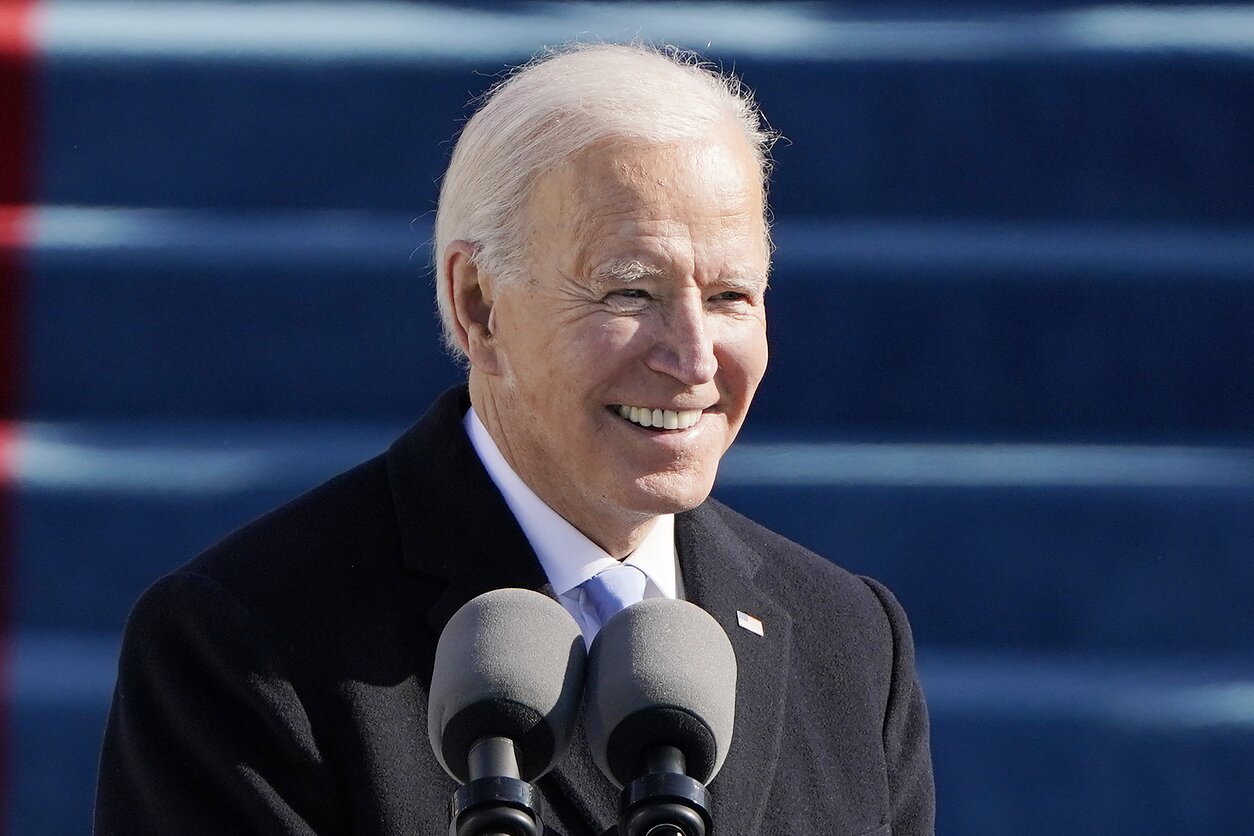 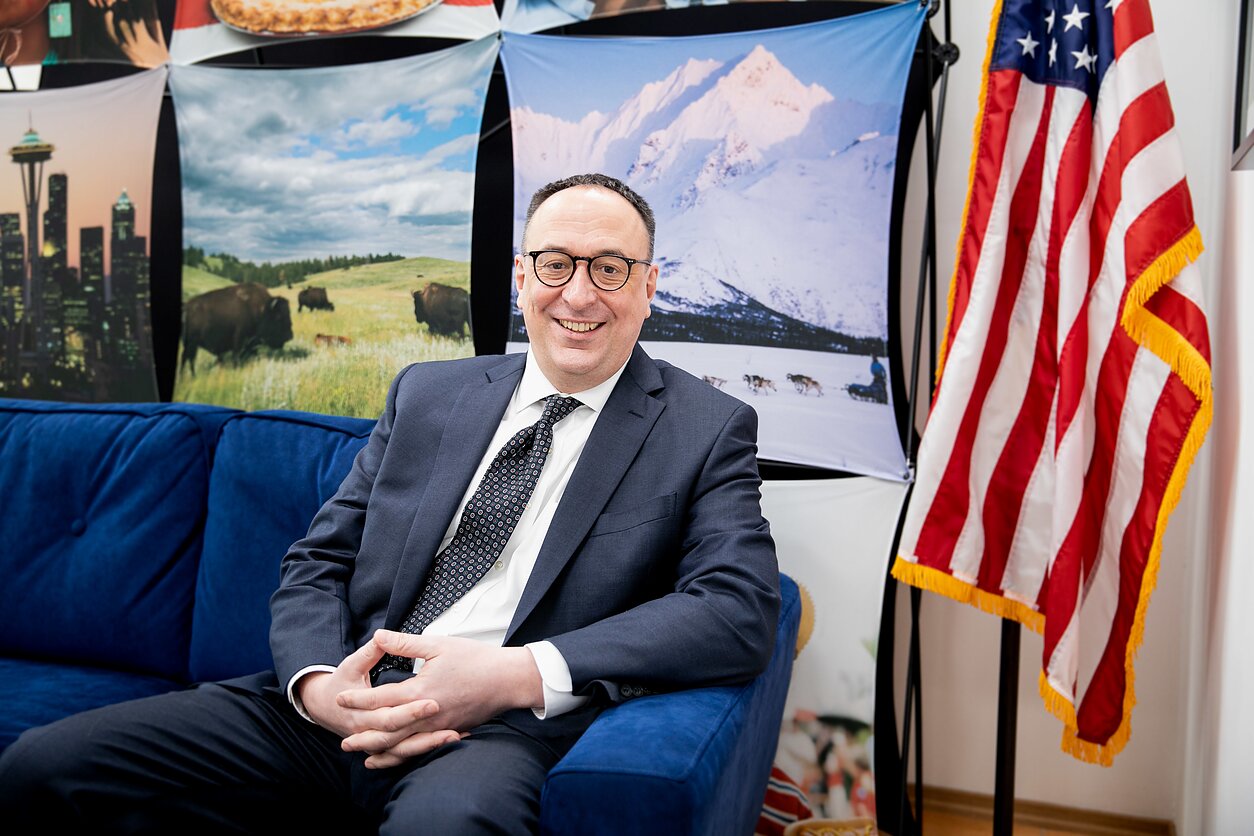 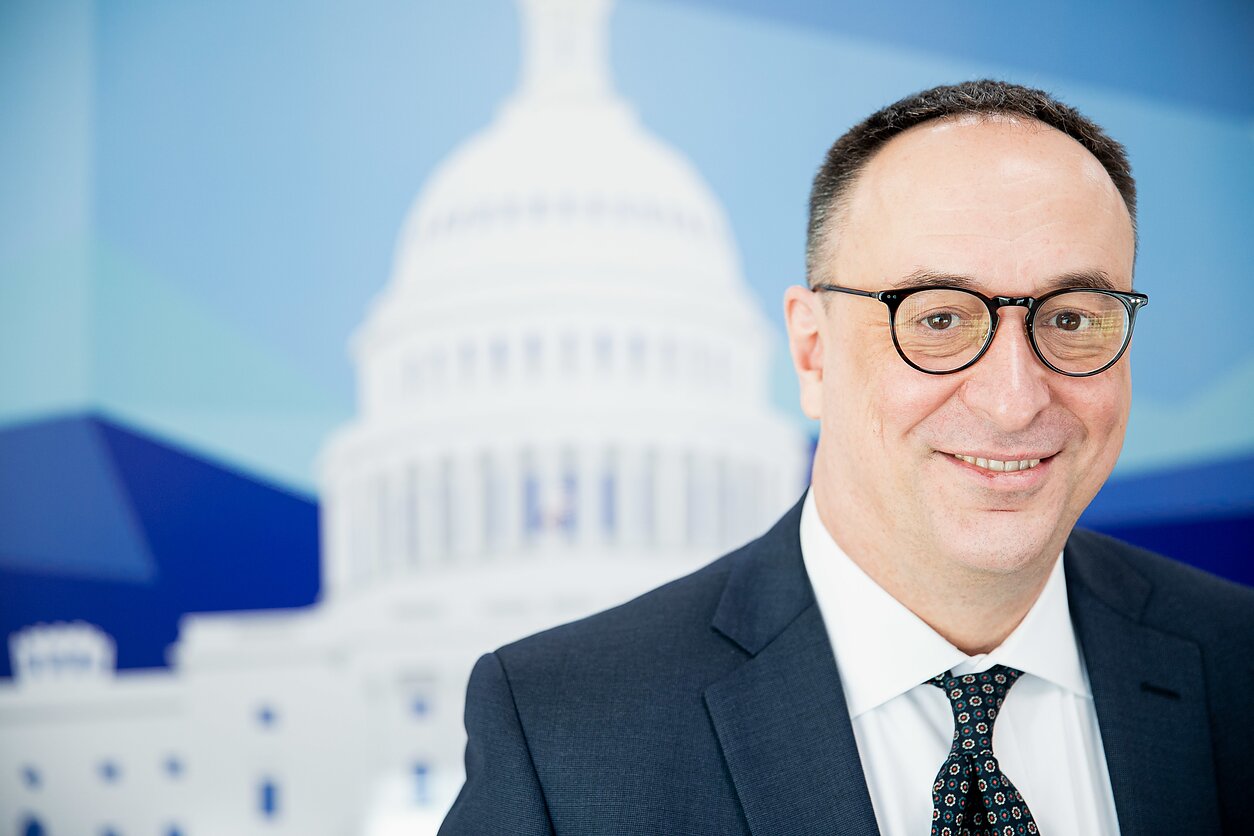