A new plant in north-eastern Poland will be powered with liquefied natural gas (LNG) supplied via a terminal in Lithuania's Klaipėda, Reuters reports.

The Ostroleka plant is run by the Polish state-run oil company PKN Orlen which owns an oil processing plant in northern Lithuania.

“According to the plans, the power plant will be purchasing its gas via the Klaipėda terminal. This will use a third of its capacities,” Lithuanian Energy Minister Dainius Kreivys told a parliamentary committee meeting on Thursday.

Lithuania and Poland will be joined by a gas pipeline by the end of 2021, according to Reuters.

Lithuania launched its LNG terminal, titled Independence, in 2014 as a way to break its dependence on Russian gas. It is run by the state-owned company Klaipėdos Nafta (Klaipėda Oil). 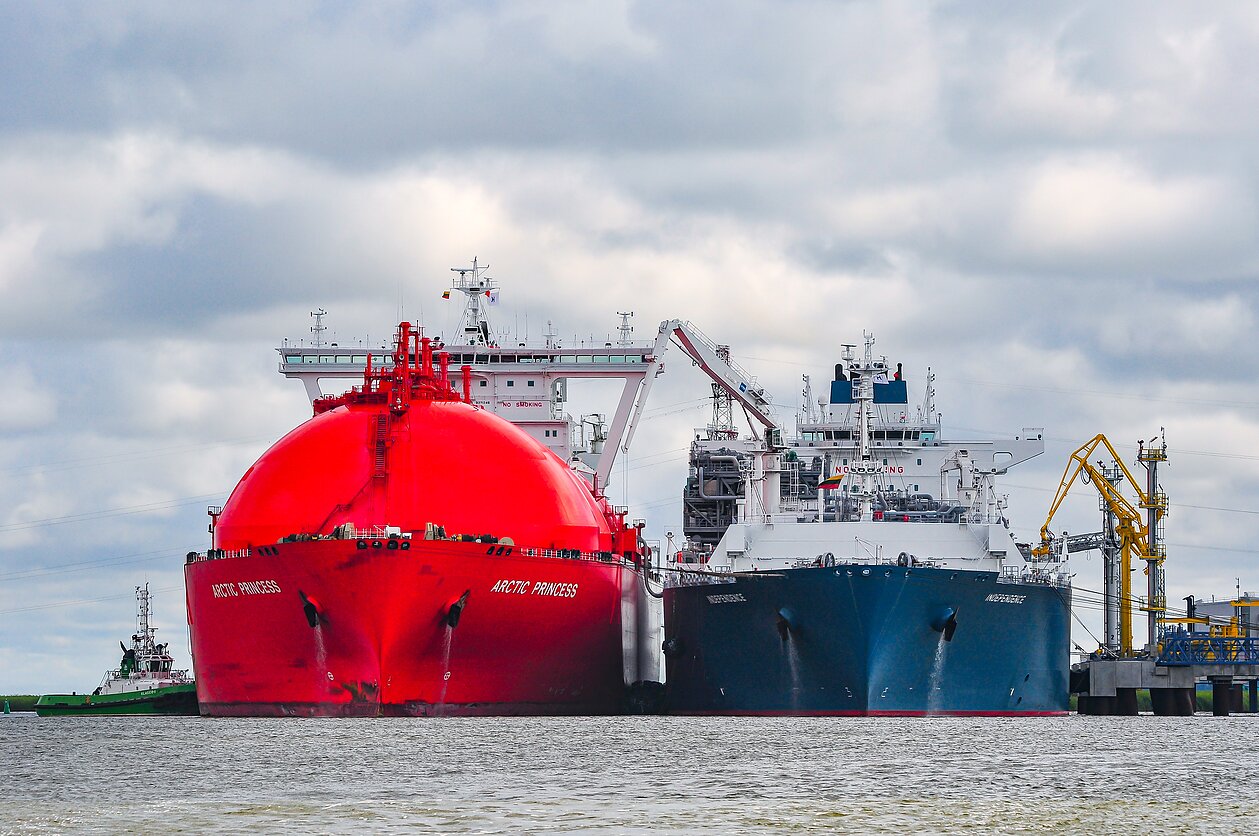