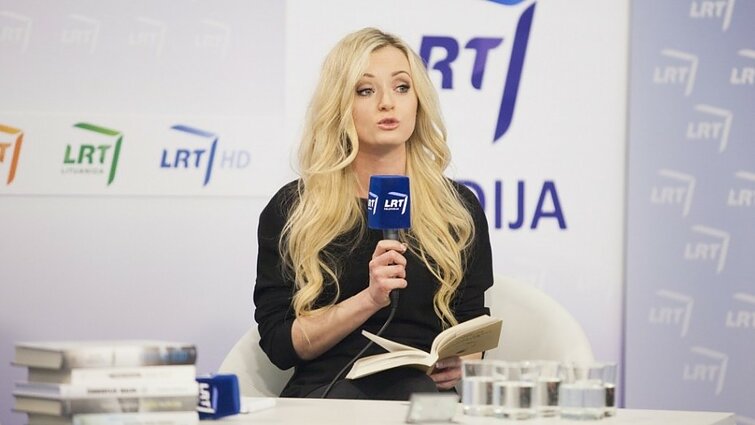 The LRT TELEVISION News team is ready to disclose their backstage by means of a smart device application LIVIT (@lrt), which allows watching picture at a 360-degree angle. You can see how this works in the ‘Šiandien’ programme (workdays, at 6.30 p.m.), hosted by Ugnė Galadauskaitė, a dedicated fan of smart technologies.

The LRT TELEVISION News team is ready to disclose their backstage by means of a smart device application LIVIT (@lrt), which allows watching picture at a 360-degree angle. You can see how this works in the ‘Šiandien’ ('Today') programme (workdays, at 6.30 p.m.), hosted by Ugnė Galadauskaitė, a dedicated fan of smart technologies.

The picture in the application comes from a special virtual reality camera. Viewers, in their smartphones or tablets, have an opportunity of watching the goings in studio, around the reporter or programme host at a 360-degree angle. In other words, by rolling the picture in a chosen direction they can themselves turn into cameramen.

What is happening in the studio before the programme goes live on air? And if it’s a live programme, what people are there behind the reporter?  To top it all, viewers can directly communicate with the host or reporter – not only by means of messages within the social network account (that is old news already), but also virtually – watching the hosts’ reaction to commentaries and questions they get.

A couple of days ago, Ugnė Galadauskaitė, reporter of the ‘Laba diena, Lietuva’ programme said, ‘Once my granddad asked me why I can’t see him if he can see me on television? So I assured him that shortly I will be able to see viewers. From now on, though I don’t see faces, I still know what our viewers think about my reports, about presentation I read at the moment. I’ve always said that newscaster whom you see on television daily, in time, becomes a member of your family. So, feedback in television is of great importance, while ratings become ever less reliable – viewers watch television on the Internet, also news, maybe at a time more convenient to them. LIVIT application allows direct communication with the audience, and I’m very proud that ‘Šiandien’ is the first to offer this innovation.’

‘We live at the time that most of us never loose hold of our smartphones. Some of us can do without television, but not without this number-two screen. The question is how to ‘employ’ this number-two screen in television? This was the ambitious task for TV companies and smart technology developers all over the world’, says Audrius Matonis, Head of the LRT TELEVISION News. ‘And finally we succeeded! I’m really proud that we are the first to introduce this innovation for TV news programmes in Lithuania.’

You can watch virtual reality transmissions of the ‘Šiandien’ programme from the news studio, on workdays at 6.30 p.m., as well in the ‘Laba diena, Lietuva’ programme (workdays, 2.00 p.m.)

Attention of Eurovision Song Contest fans: you can watch the National Selection Final filmed by a special virtual reality camera on the LRT Youtube account https://www.youtube.com/watch?v=pxfWVhS5mys. 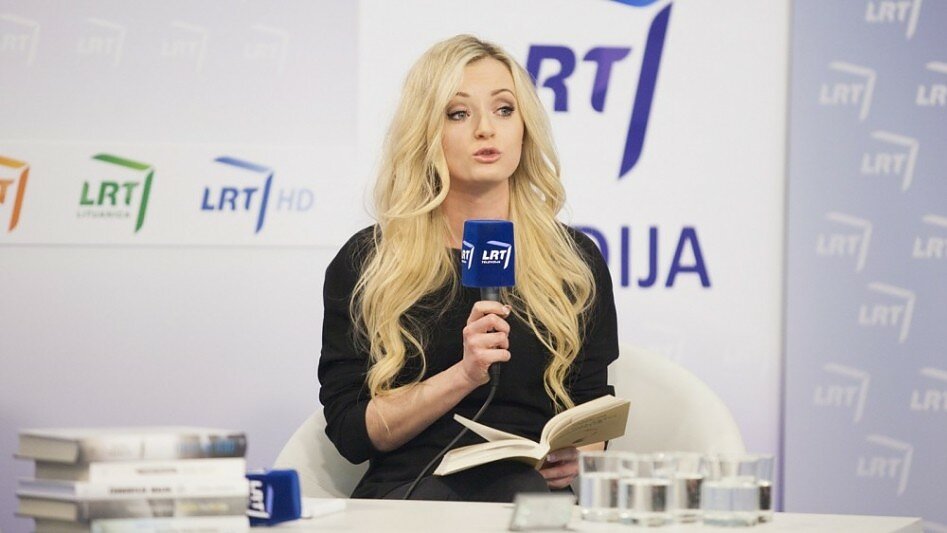