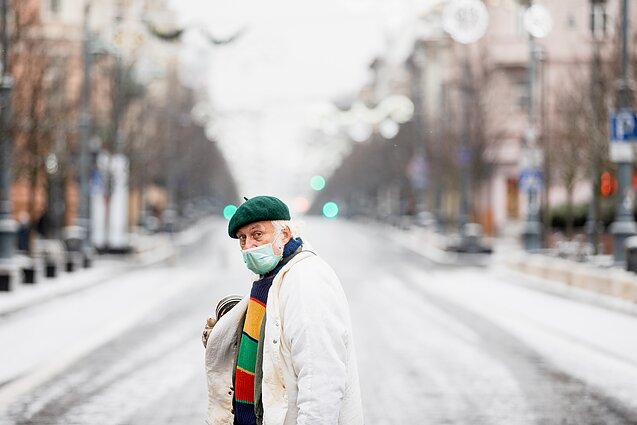 One month after tightening its lockdown, Lithuania seems to be taking the pandemic under control, reporting around 1,000 new coronavirus cases a day, down from over 3,000. We may be past the second peak, but it does not mean the lockdown will be lifted soon, the PM has assured.

Meanwhile, a slight easing of rules now allows single-person households to form “social bubbles” with one other household. Kids who struggle to follow online classes from home can return to classrooms.

Philipp Kirkorov, the Russian pop megastar who maintains a considerable fan base in the Baltic states, will no longer be able to perform in Lithuania after the government added him to its blacklist.

The performer caught public attention after a local firm claimed government compensation for cancelled concerts that were moved to June.

RETURNING TO MOSCOW AND MINSK

Lithuania and other Baltic states have led calls to sanction Russia over Alexei Navalny’s arrest, sometimes to the annoyance of top EU officials.

While Paris and Berlin have shown reluctance to punish Moscow, Lithuania hopes that the Kremlin’s bravura may finally alienate even its most benevolent allies in Europe and, for instance, make Germany reconsider the Nord Stream 2 pipeline project.

Navalny decided to return from Berlin to Moscow after having just recovered from a poison attack by, many believe, the Kremlin’s agents. The bold move seems to have inspired another opposition leader-in-exile, Belarus’ Svetlana Tikhanovskaya, to start planning her return from Vilnius to Minsk. To avoid Navalny’s fate, however, she’s asking the international community to help ensure her safety.

END OF THE COLD

A week-long cold spell in Lithuania came to an end. Unfortunately, extreme cold claimed at least 10 lives in the country.

Temperatures below -20C did not deter health enthusiasts and Orthodox Christians from celebrating Epiphany in ice-cold water.

Even as Estonia and Latvia have tightened rules for international travellers, Lithuania has opted to keep its restrictions as they are.

Pandemic or not, Lithuania does not give up on its ambition to finally win the Eurovision Song Contest. Last week, LRT kicked off national selection, with 21 groups and singers – including last year’s winner The Roop – vying for the ticket to Rotterdam.

Lithuania’s eccentric MEP Viktor Uspaskich, who recently made headlines by promoting mineral water as a cure for Covid-19, has been censured by the EP’s Renew Europe group for his homophobic rant on social media. The liberal group, which includes MEPs from French President Emmanuel Macron’s party, decided their values did not fit with Uspaskich’s statements that gay people are “perverts”.

– Maria Matusevich, a Lithuanian-Belarusian resident of Minsk, was detained and beaten by the police charged with crushing anti-government protests. The officers hit her harder when they discovered she had Lithuanian nationality, she says.

– Despite government subsidies to prevent job losses during the coronavirus lockdown, unemployment in Lithuania hit a record-high this month. A union representative says that the rules leave out a loophole, allowing companies to fire employees.

– It is 1938 and the distinguished Lithuanian geographer Kazys Pakštas predicts the end of the world. Hatching a plan to set up a “back-up Lithuania'' abroad, he fails to convince anyone except the country’s solitary prime minister. The synopsis of Karolis Kaupinis’ film Nova Lituania may sound bizarre, but it’s actually based on a true story.

– Vilnius University Library has opened up thousands of digitised documents for public use. More than 10,000 rare prints, manuscripts, photographs, and other documents have been made public, free from copyright restrictions. 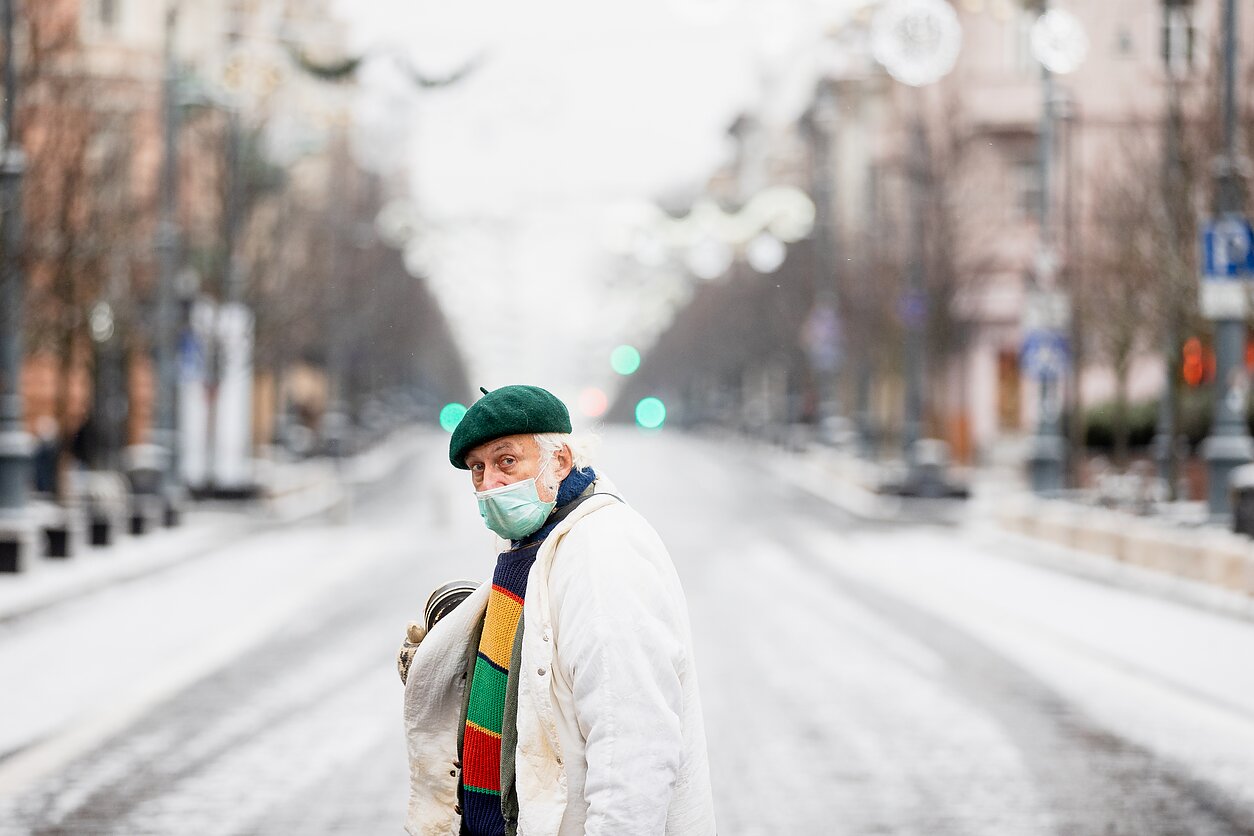