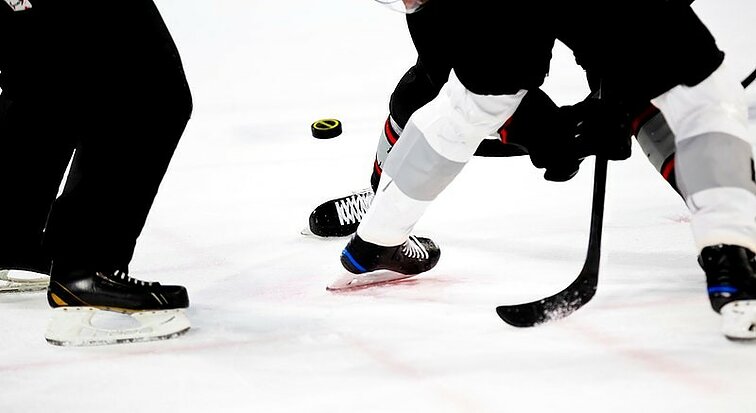 René Fasel, head of International Ice Hockey Federation, has announced that Lithuania will not be considered to co-host the championship with Latvia after the competition was moved out of Belarus.

“I am very grateful for the Lithuanian government for their wish to help us,” he told Russia’s news agency TASS. “We have already had discussions with Bratislava, Riga, and Denmark – Denmark and Bratislava have already amassed experience organising such events in 2018 and 2019.”

“I really value Lithuania’s offer and the willingness to help us, but there simply is no sense in having multiple candidates in this situation,” he added.

Earlier on Thursday, president of the Lithuanian ice hockey association, Dainius Zubrus, said there was little chance that the country will be allowed to co-host the 2021 men's Ice Hockey Championship, adding that Denmark and Slovakia are currently considered more seriously as candidates.

The International Hockey Federation (IIHF) is expected to decide shortly whether to ask another country to co-host the championship with Latvia after Belarus was stripped of the role earlier this week.

“I know that other options are being considered more seriously than us,” Zubrus told BNS. “I can't say for sure what's going to happen, but I know that we're not among the frontrunners.”

At the meeting, Šimonytė told Fasel that Vilnius and Kaunas could host tournament events that were to be held in Belarus.

Zubrus, who took part in the conversation, said it was positive and useful for national ice hockey.

The former professional ice hockey player confirmed that Denmark and Slovakia were more likely candidates to co-host the championship, but added that Lithuania was ready to contribute organising the tournament. 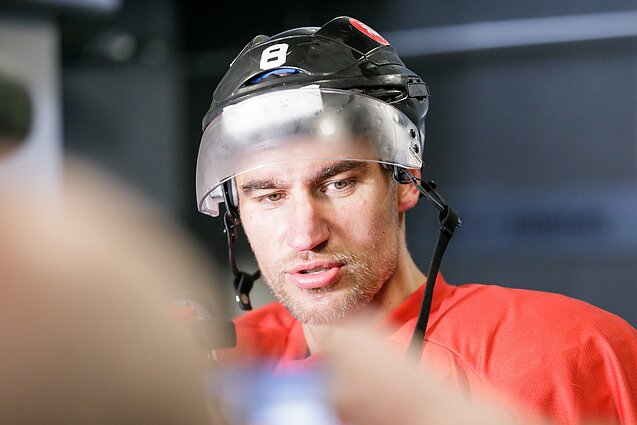 “We don't know yet what the IIHF is going to decide, we offered to help and if they need us, we'll do it,” he said.

Šimonytė told Fasel that Lithuania supported the IIHF decision to move the championship out of Minsk, adding that “this should have been done earlier”.

“Lithuania is able to organise top-level competitions and has proved this more than once,” Šimonytė said in a press release. “Logistically, organising the tournament in neighbouring countries would also be much more convenient under the conditions of the pandemic.”

“Lithuania has the required infrastructure. Therefore, we have offered to the government of Latvia to organise part of the tournament in Vilnius and Kaunas, and have discussed the matter in a conversation with the president of the International Ice Hockey Federation this morning,” she said.

Sixteen top national teams will compete in the Ice Hockey World Championship scheduled to take place between May 21 and June 6. 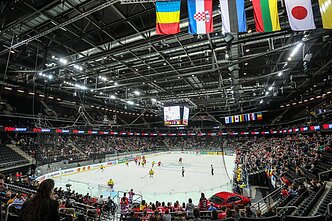 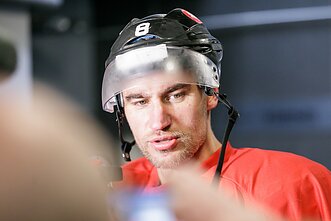 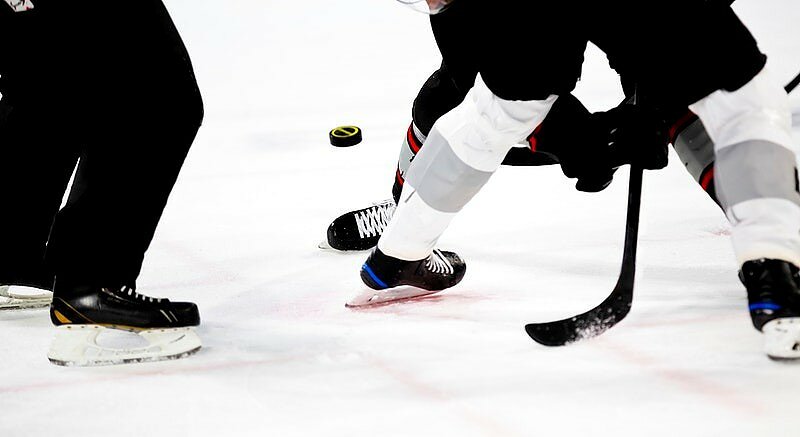 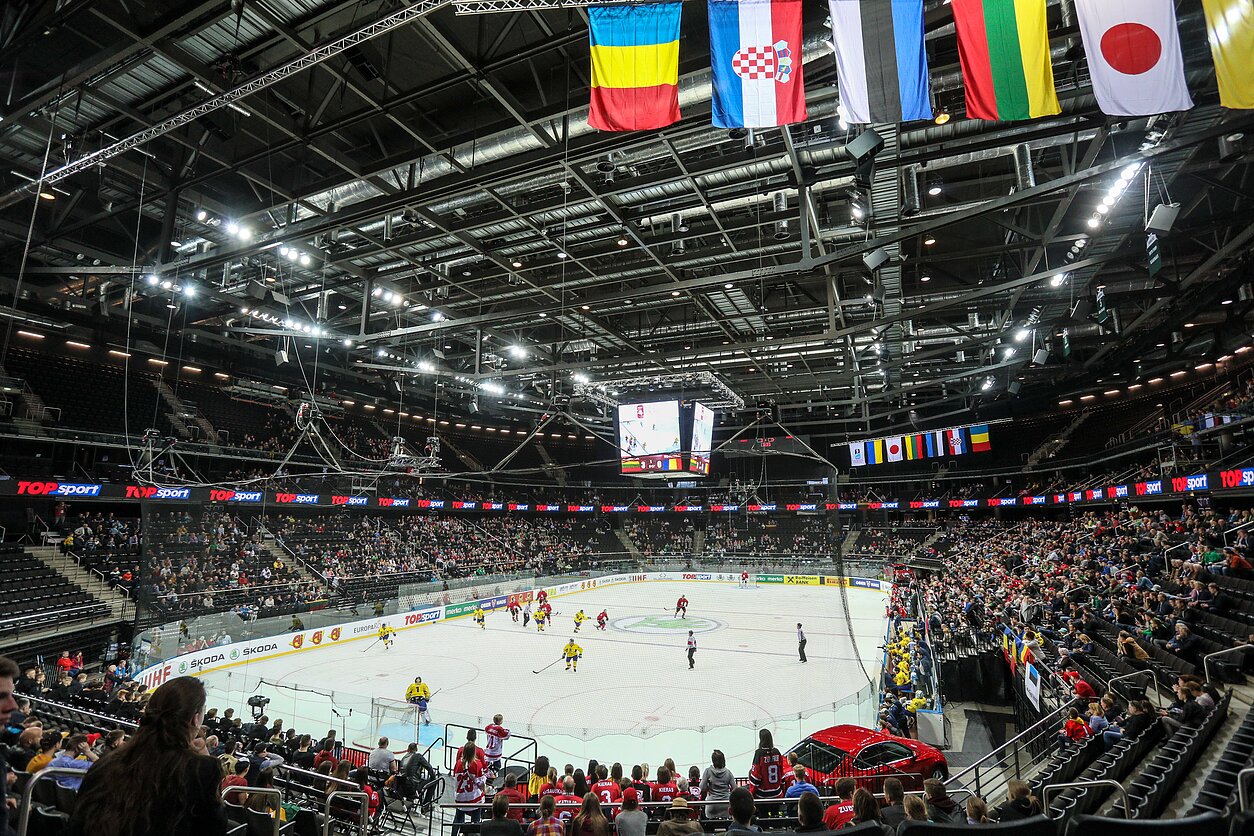 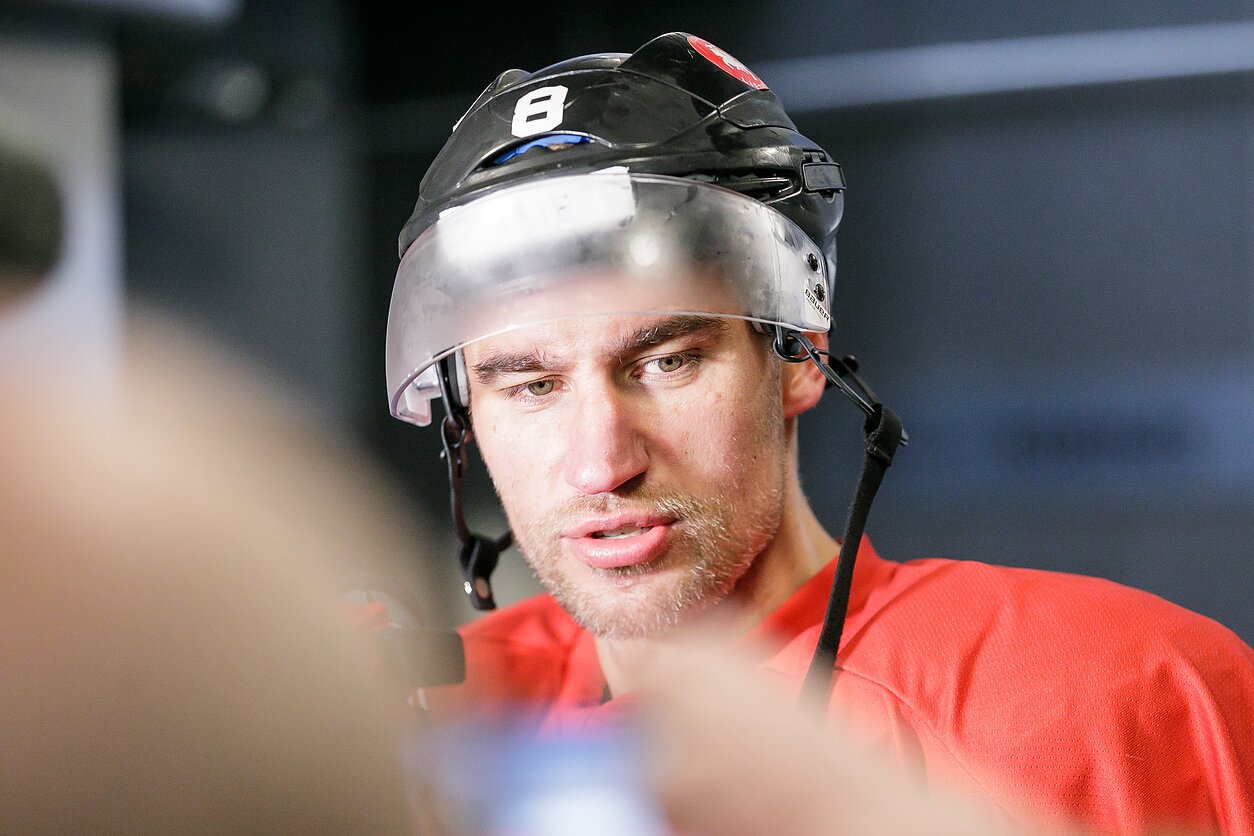