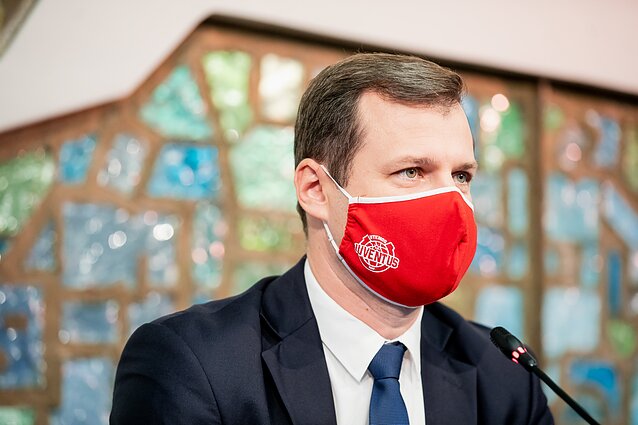 Gintautas Paluckas, the leader of the Lithuanian Social Democratic Party (LSDP), has admitted personal responsibility for his party's defeat in last autumn's parliamentary elections amid calls on him not to run for re-election as chairman.

At the LSDP council's meeting on Wednesday evening, Paluckas attributed the poor showing in the election to his own mistakes, the party's failure to sell its platform to voters, and moves by political opponents.

“These are, of course, my own mistakes, both in some strategic and other decisions and in personal actions. It is also about the quality of our collective action, the changing political environment, and, of course, moves by political opponents,” he said.

The party did make organisational and other mistakes during the election campaign, but the key reason why it lost was that “voters did not need the Social Democrats”, according to Paluckas.

“Today, I do take full responsibility for these results and I don't blame anyone,” he told the council.

Paluckas, who has headed the LSDP since May 2017, came under criticism from some of the party's old-timers. Vytenis Povilas Andriukaitis and others urged him not to run in the party's leadership election this spring. 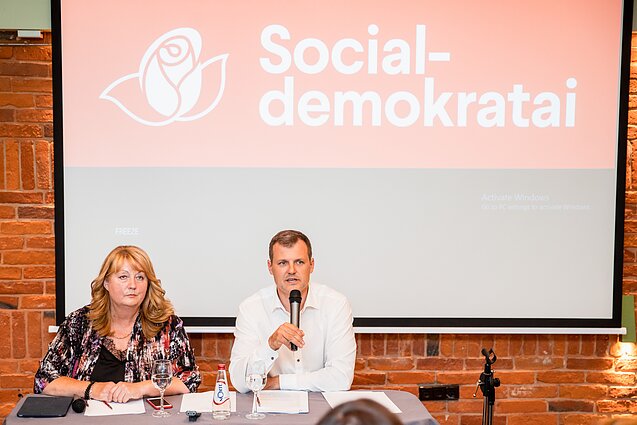 LSDP members will elect their chairperson in a direct vote in early May.

Some Social Democrats have called on MEP Vilija Blinkevičiūtė to stand as a candidate for the post.

The LSDP came fourth in last October's general elections. It is in the parliamentary opposition with 13 seats in the 141-member legislature, the Seimas. 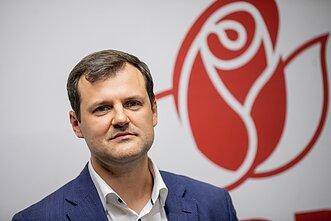 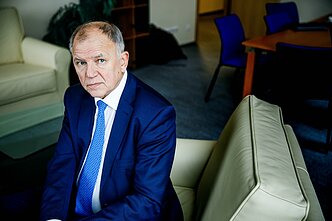 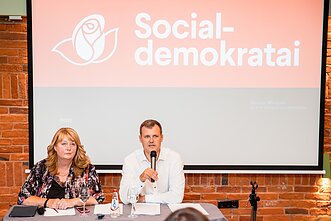 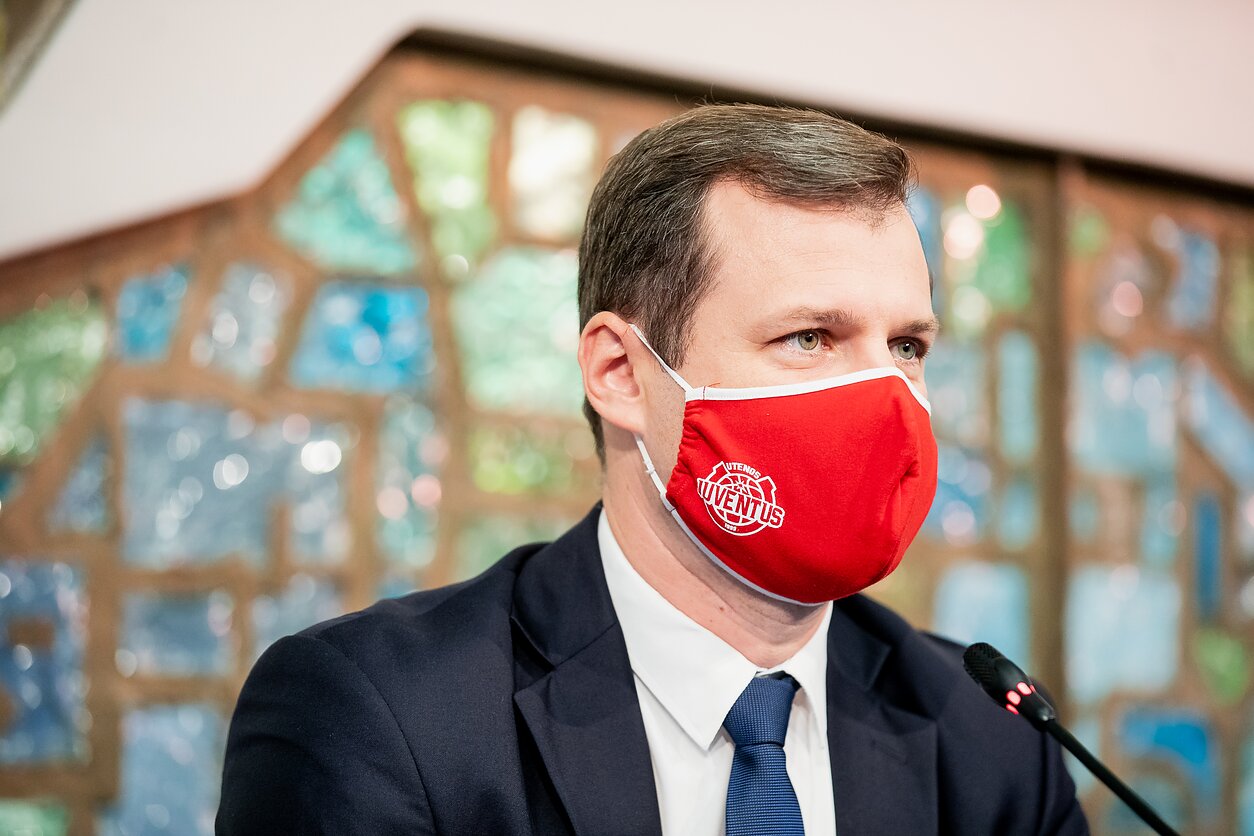 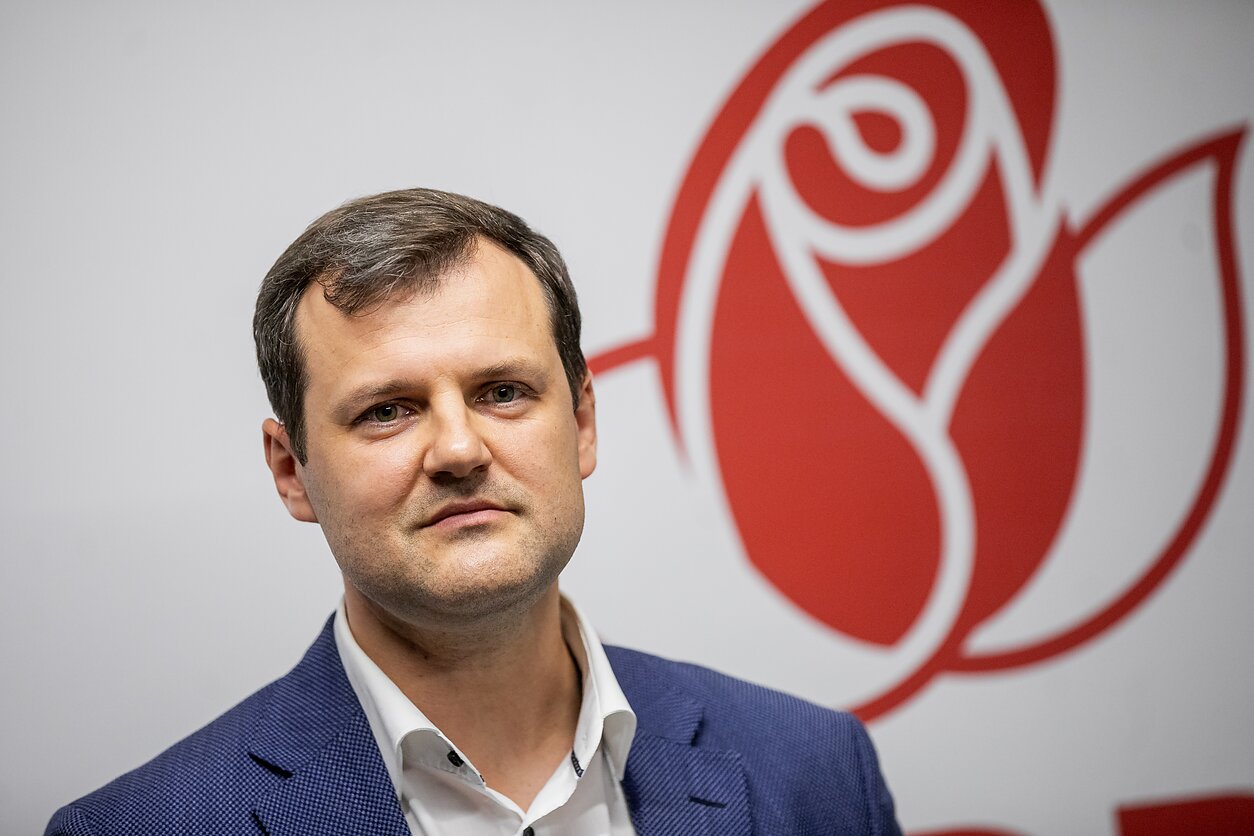 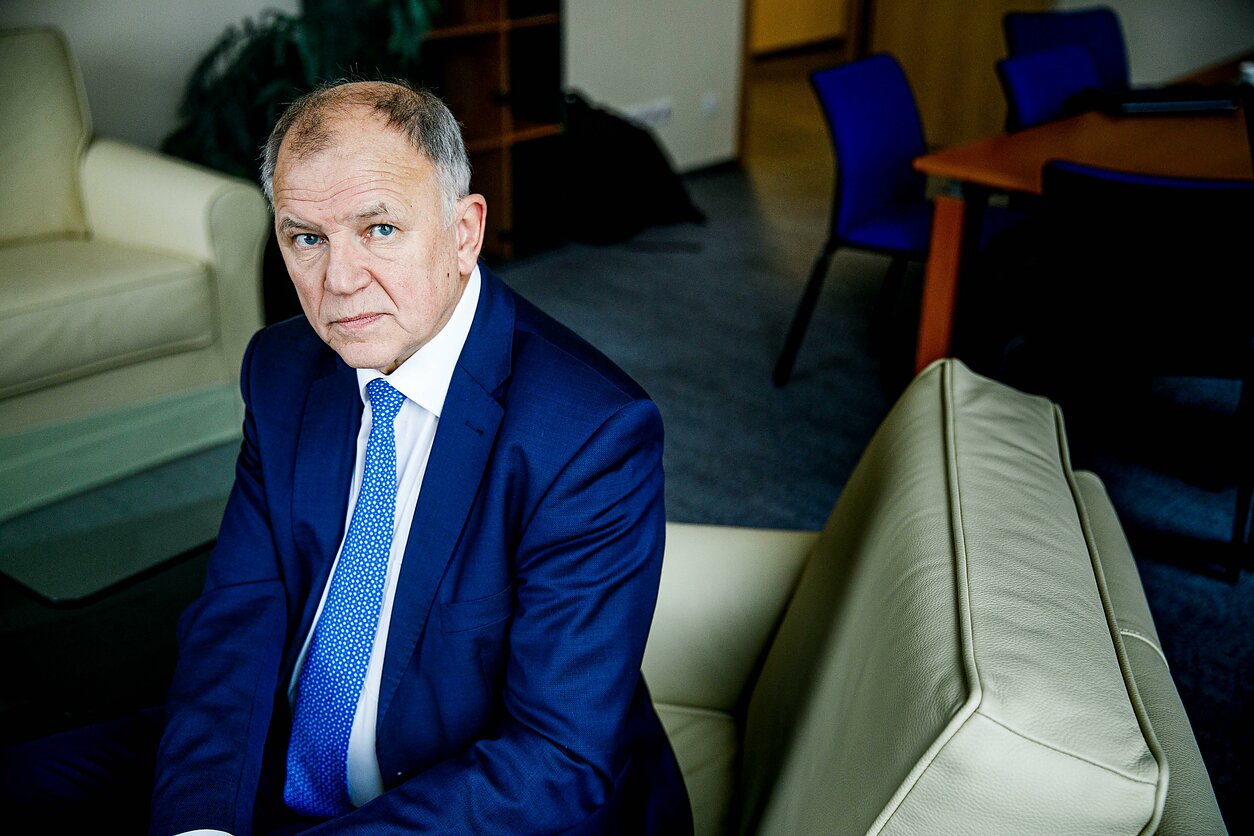 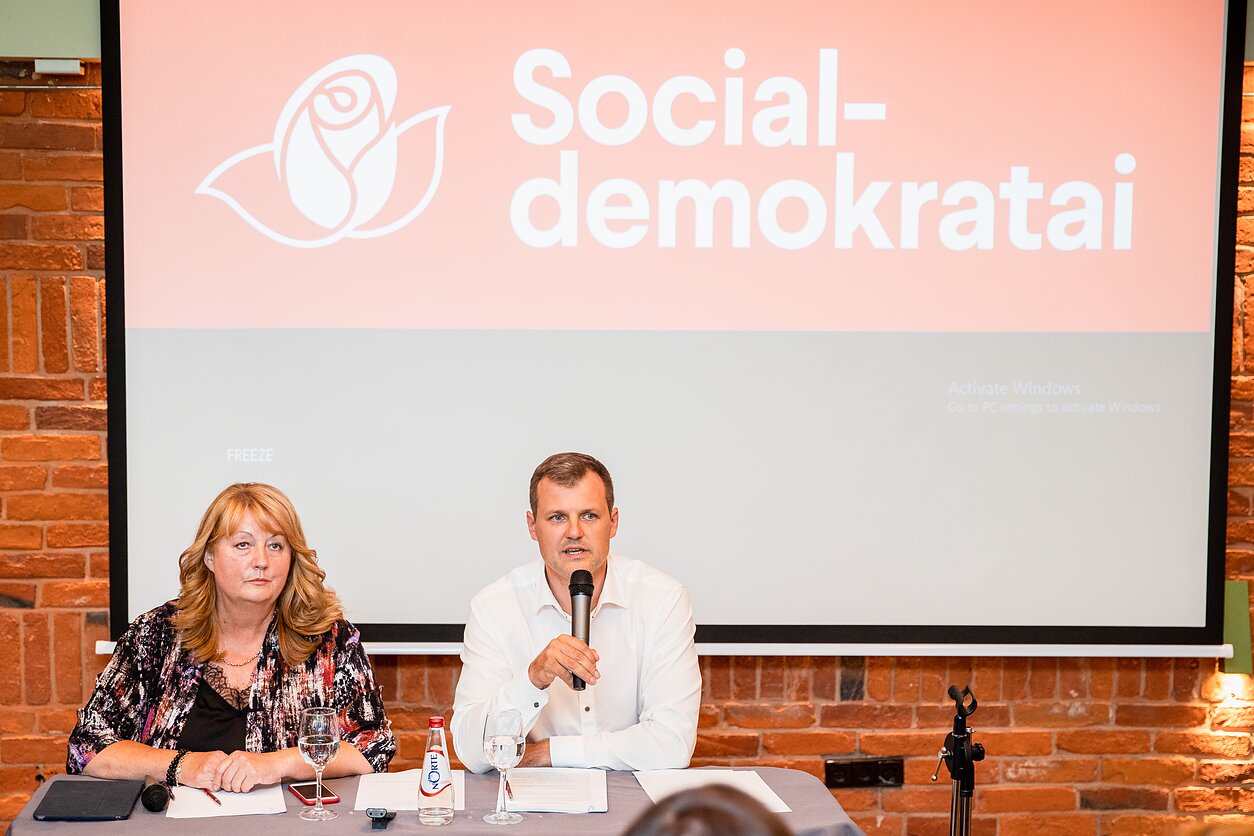