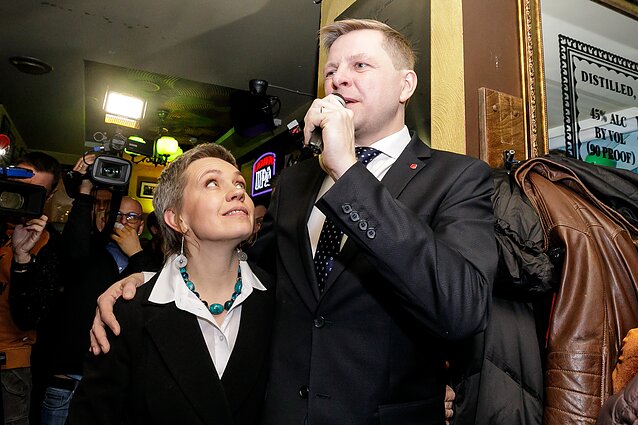 The mayor of Vilnius, Remigijus Šimašius, has disclosed he is divorcing from his wife in a post on social media.

Šimašius posted the announcement on Tuesday night, noting that “there will be no more public comments from me on the issue”.

Šimašius, who is one of the leaders of the liberal Freedom Party, and Agnė Matulaitė, a psychotherapist, have been married for eleven years and have three children. It is the politician's second marriage.

“After 16 years of life together, including 11 in marriage, I have made a decision to divorce. The decision is not impulsive or uncosnidered, but, on the contrary, one that is deeply felt, thought over many times,” Šimašius wrote.

He also suggested that he had not been living with Matulaitė for the last couple of months.

Šimašius did not divulge the reasons for the separation, only saying that “eventually, the relationship could not be maintained so that it gives joy and furthers happiness that we all deserve”.

She said she was devastated by Šimašius' move which was “unexpected, traumatising and unilateral”.

“My entire world unexpectedly fell apart. [...] I feel lied to and left in pain,” Matulaitė said.

She suggested that, prior to Šimašius' decision to move out of their home, there had been no disagreements in the family.

“Up until Remigijus confessed he was missing joy and unexpectedly left home ‘to think’, our kids had been hearing that their mother was very much loved,” she wrote, adding that she thought the marriage to be happy and successful.

Šimašius has been the mayor of Vilnius since 2015. He served as Lithuania's minister of justice from 2008–2012. 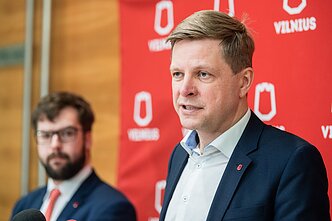 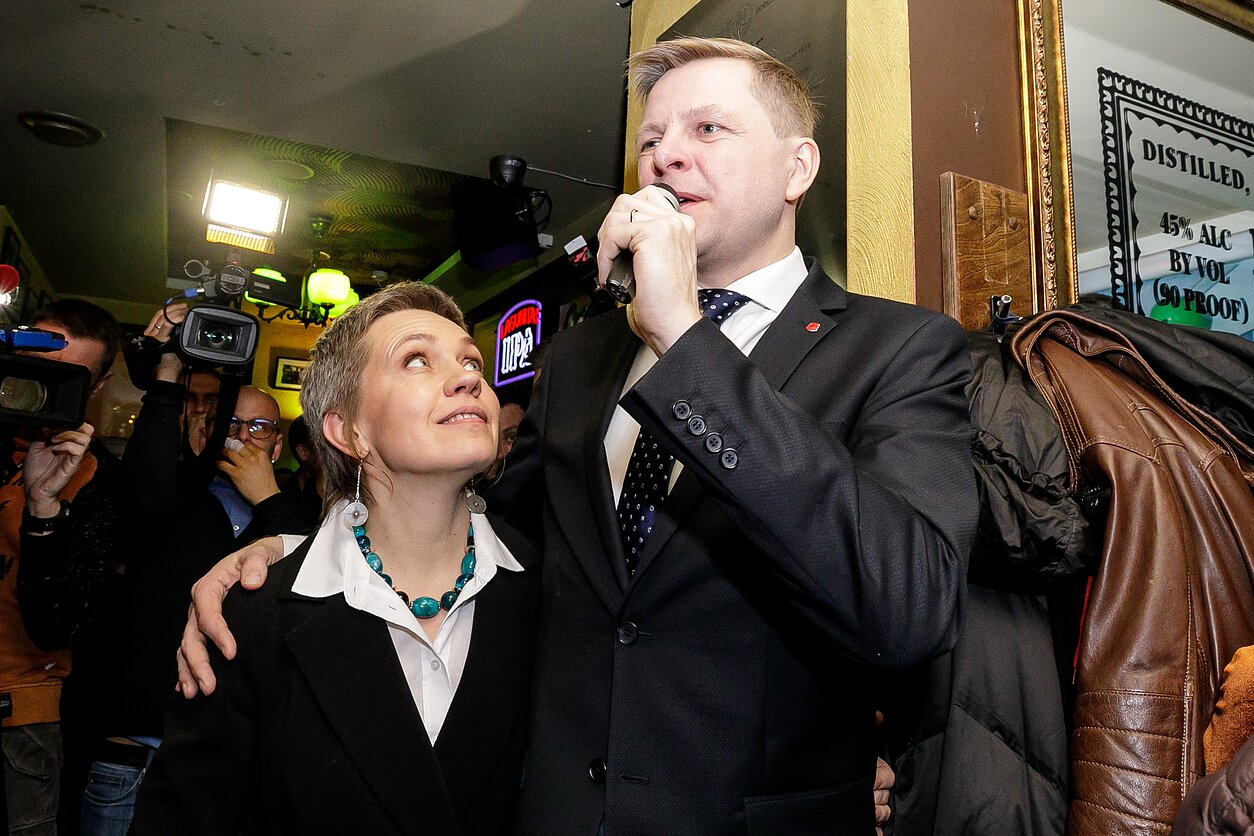 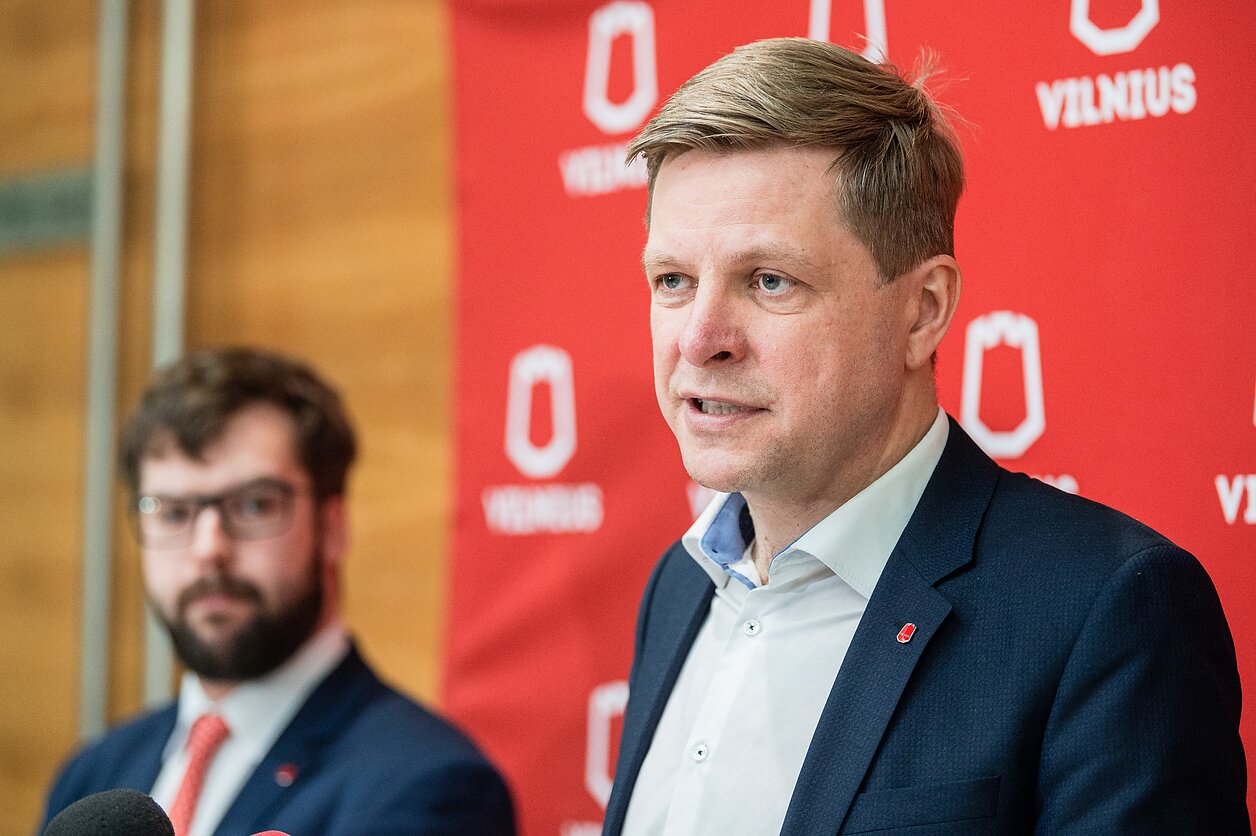 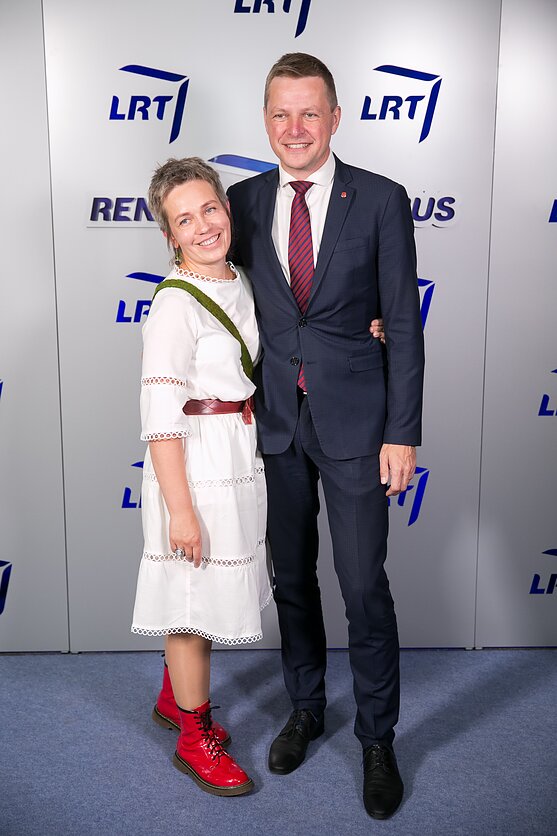