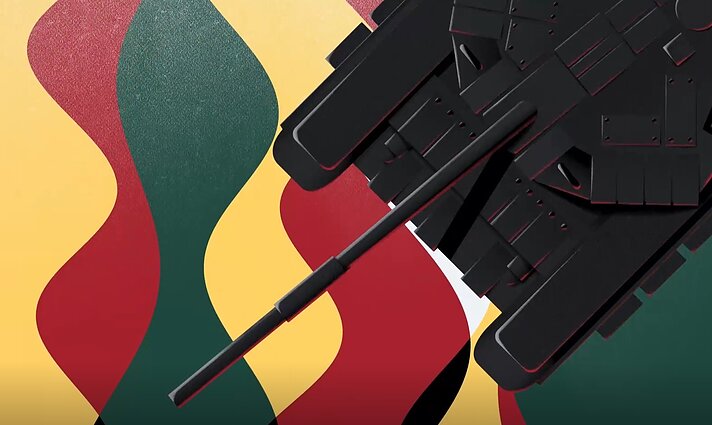 Lithuania’s Foreign Ministry has released an animated video to mark the 30th anniversary of the January 1991 events.

Months after Lithuania declared independence from the Soviet Union in March 1990, Soviet forces attempted to seize power. During the early hours of January 13, 1991, 14 people were killed and over 700 injured.

See the two-minute clip below. 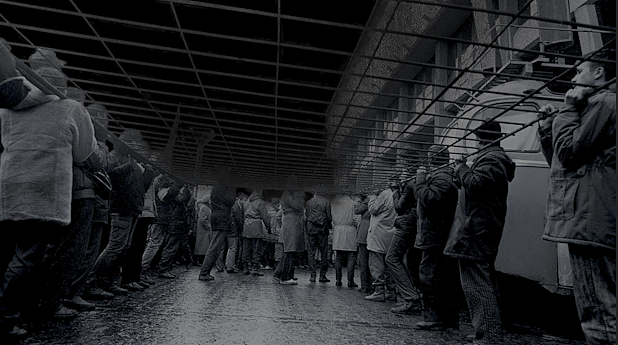 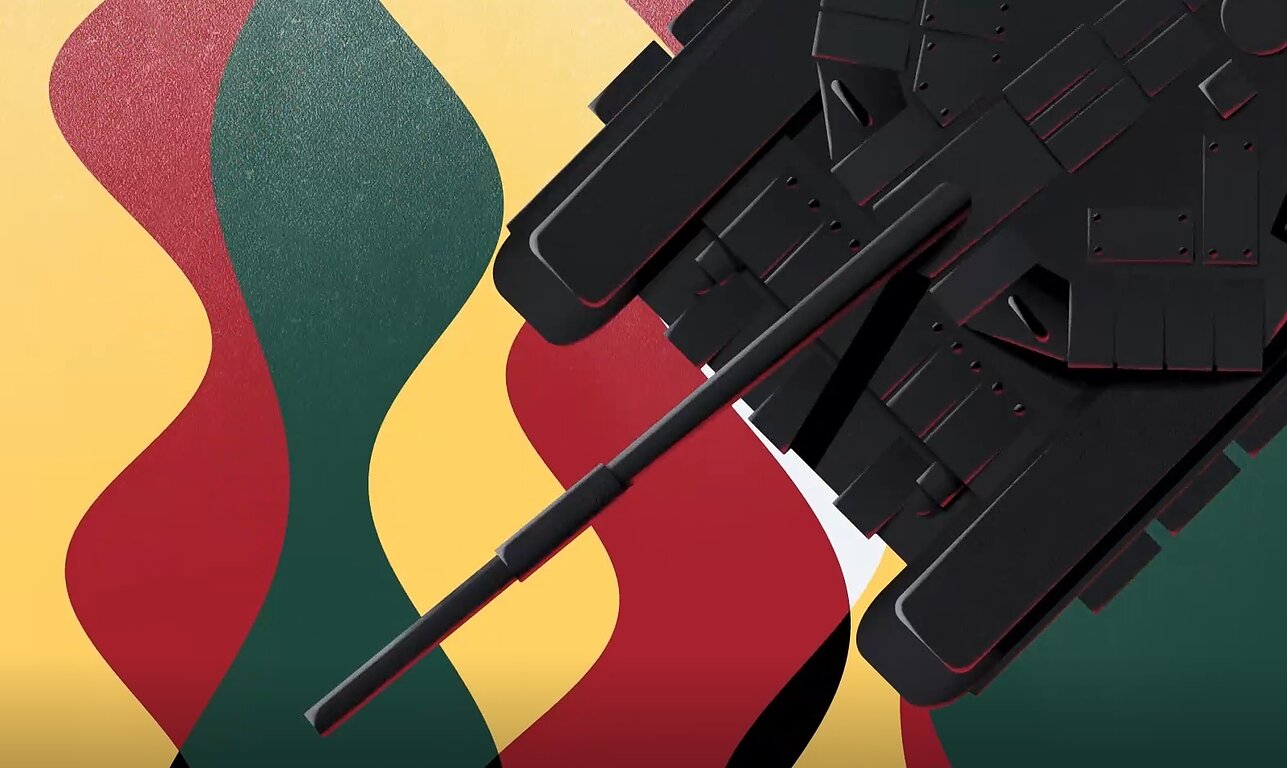