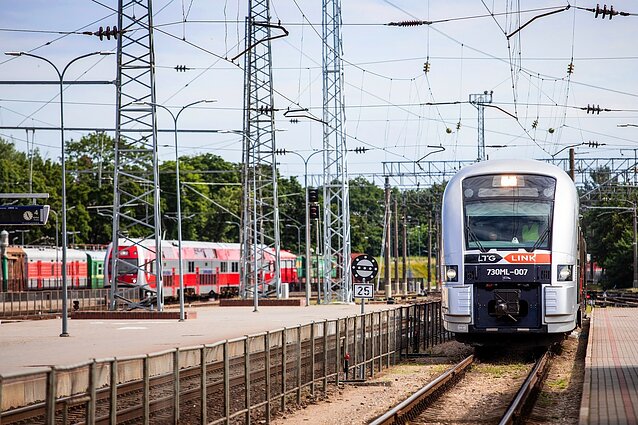 LTG Cargo, part of Lithuania's state-owned railway company Lietuvos Geležinkeliai (LTG), has established a subsidiary in Ukraine, according to the company’s press release.

“Our new line of business is a planned strategic step in the international development in Eastern and Central Europe, with which we aim to expand the range of activities and increase competitiveness in the region,” Egidijus Lazauskas, CEO of LTG Cargo, said in the press release. 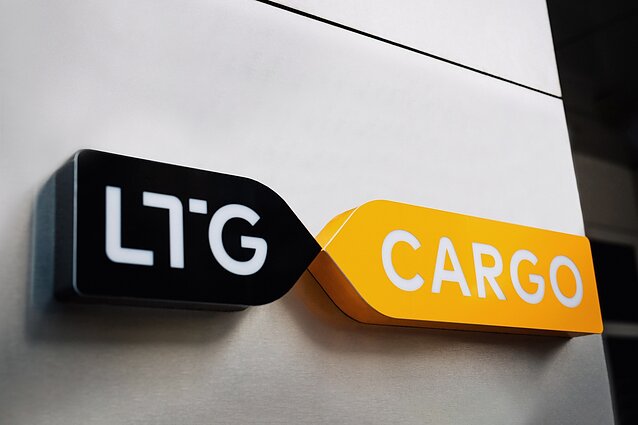 “We also see opportunities to contribute to the development of the railway and the Green Course in Ukraine, where the volume of transported freight is one of the largest in the region,” he added.

In the long run, the company’s objective is to become an international freight carrier in Ukraine, where the annual volume of freight transported by rail reaches about 300 million tons – as much as six times more than in Lithuania.

As part of the international expansion, last summer LTG Cargo established a subsidiary in Poland, LTG Cargo Polska, which, together with its partners, will develop freight transportation in Poland. 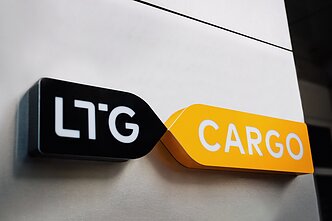 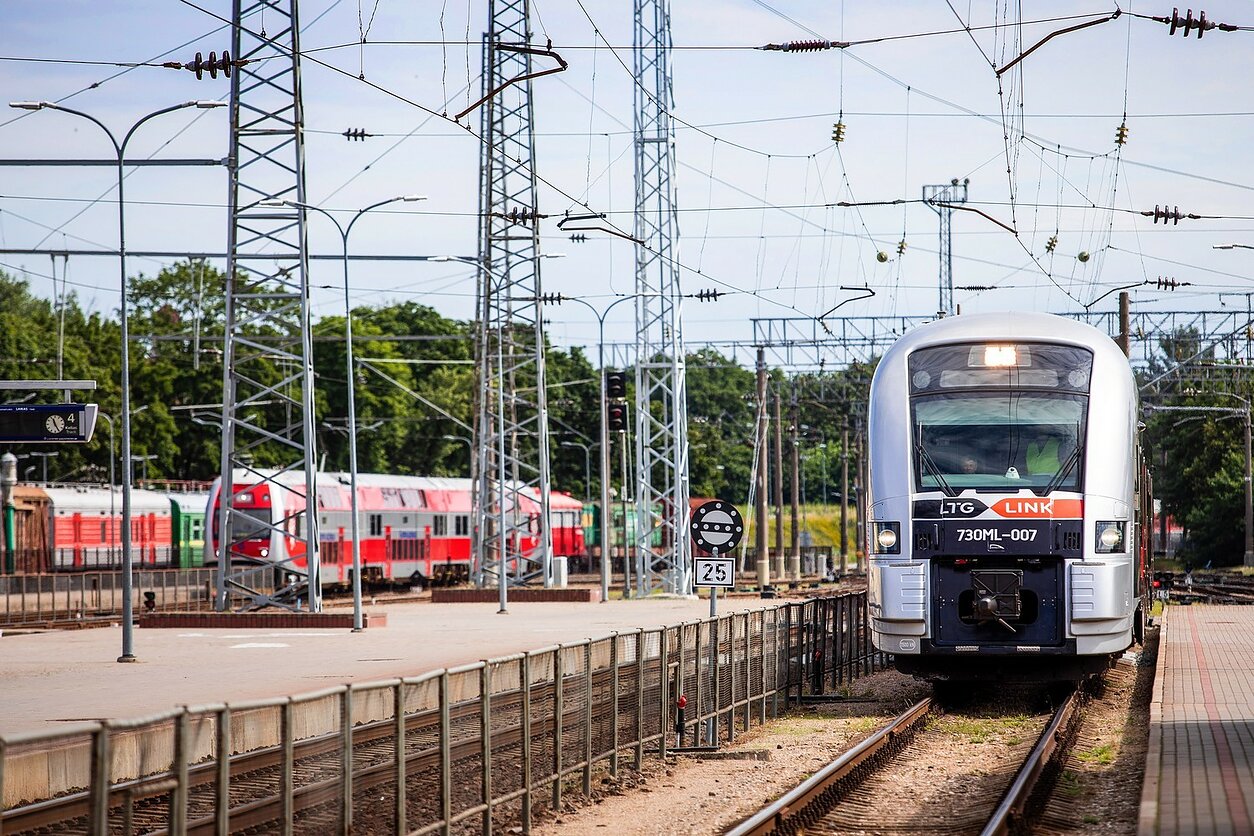 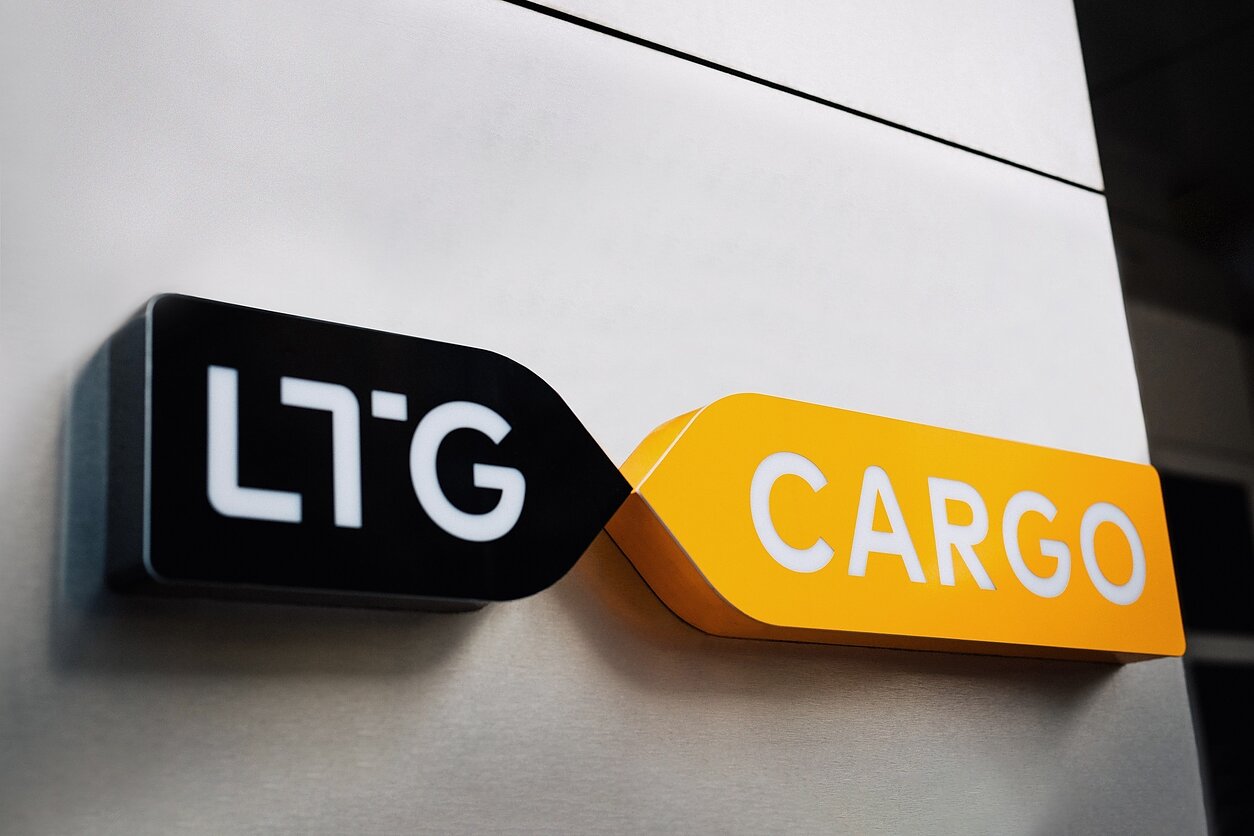