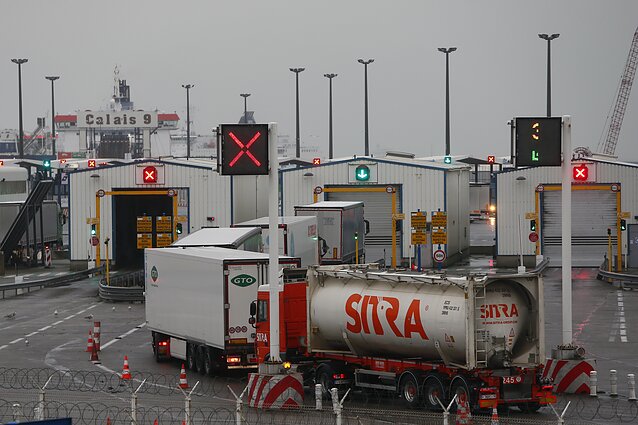 Some four percent of Lithuanian exports go to the United Kingdom. Although not the most important destination for the country’s businesses, Brexit may still affect their foot in the market.

“The United Kingdom will be able to review and certify part of the imported goods, and in this case, the food industry will be one of the first sectors,” Vidmantas Janulevičius, head of the Lithuanian Confederation of Industrialists, told LRT TV.

“We will see the effect in the third or fourth quarters of the year, depending on what groups of goods are produced in the UK” and which the UK will seek to stop importing to encourage local production, he said.

Businesses have not noticed major problems in January, according to Janulevičius. However, they’re likely to come later, as for the first time in decades there are now customs checks on travel between France and Britain.

“There will be new customs procedures, checks, and [companies will need] to get permits to trade in the UK and this will create more paperwork,” said Eglė Coppa, economist at Lithuania’s central bank. 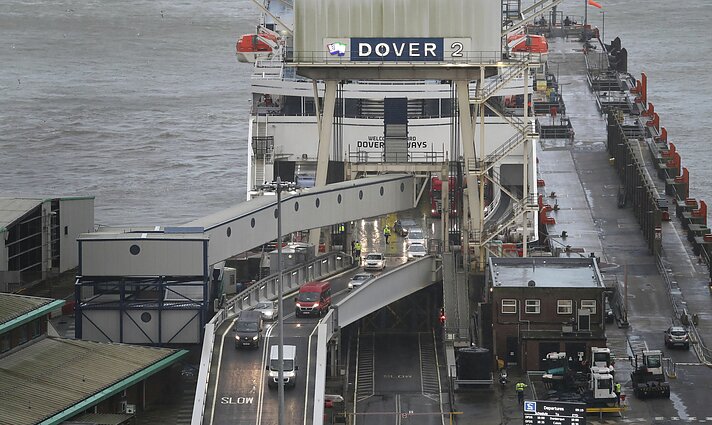 After the holidays, the traffic into the United Kingdom is lower, but it remains to be seen if queues on the border will increase once the full logistics flows resume, she added.

However, businesses are not planning to look for other markets just yet.

“It’s very interesting to work with the British, you can learn a lot from them,” Vytautas Silevičius, head of wooden and aluminium window manufacturer in Lithuania, told LRT TV.

The company Dioleta based in the southern Lithuanian town of Jieznas sells some 40 percent of its products in the UK and has been exporting its good to Britain for 15 years.

“Schools, nurseries, hospitals, social housing – they construct these buildings [using] green [technology],” he said, “meaning that all the materials have to be ecological”.

Besides increased time consumption on paperwork, it’s unclear what effect Brexit will have on the firm, he said. “It can increase our costs a little bit, but this shouldn't have much of an effect on our production costs,” said Silevičius. 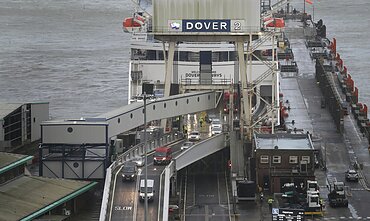 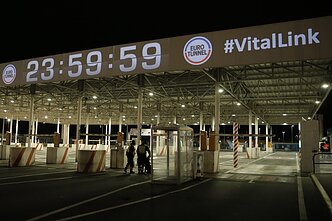 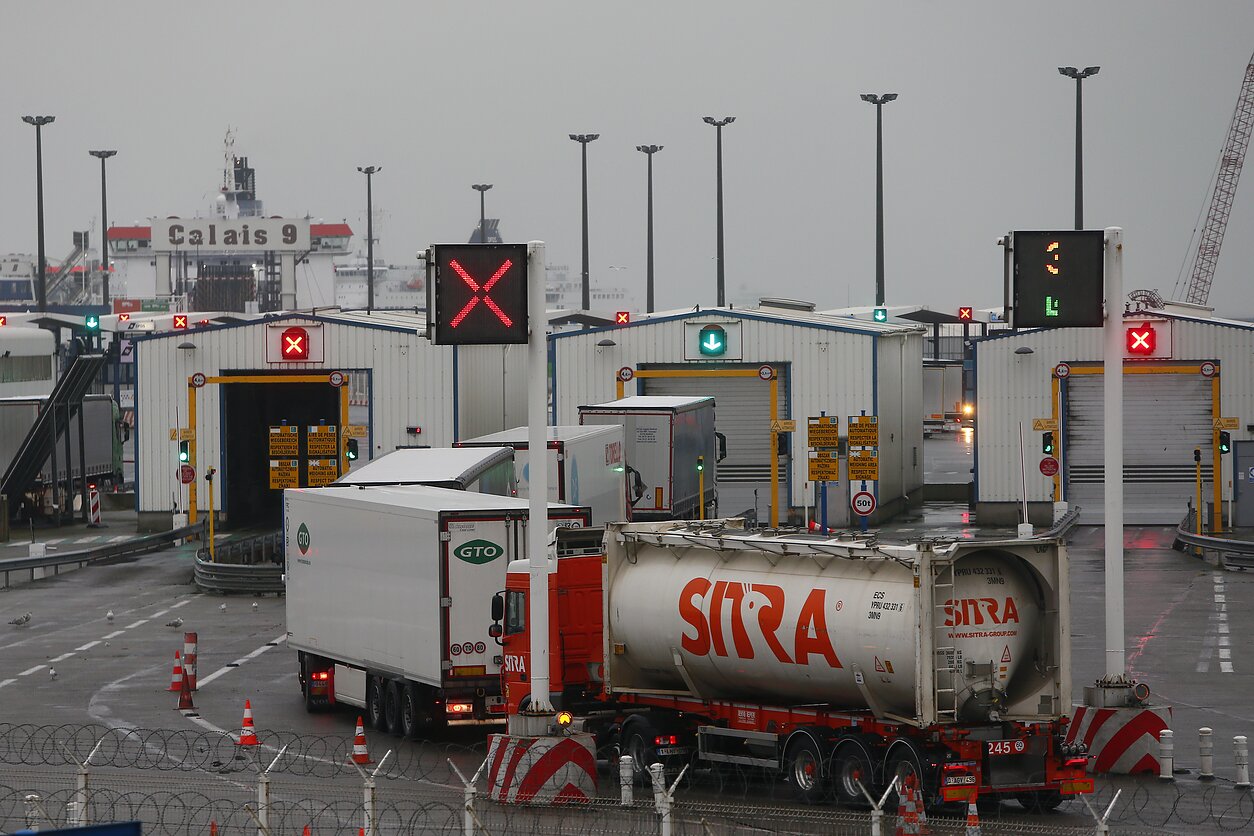 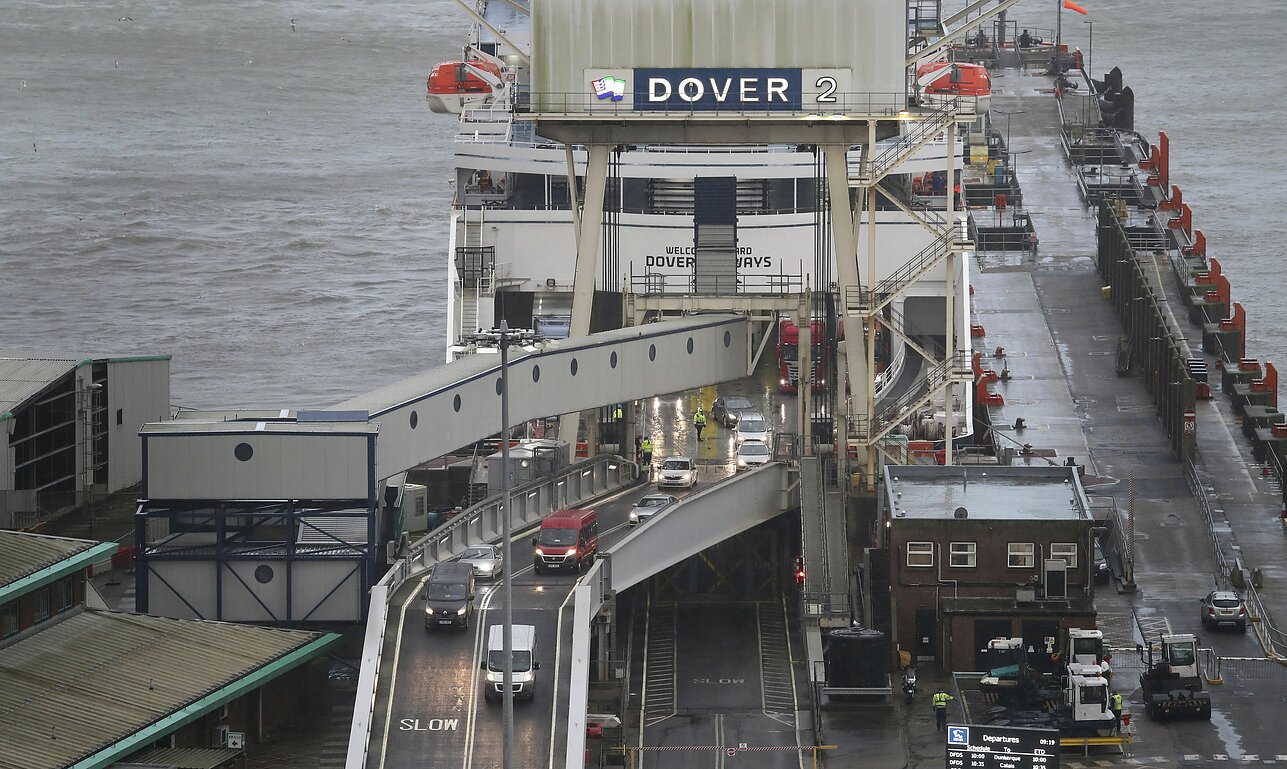 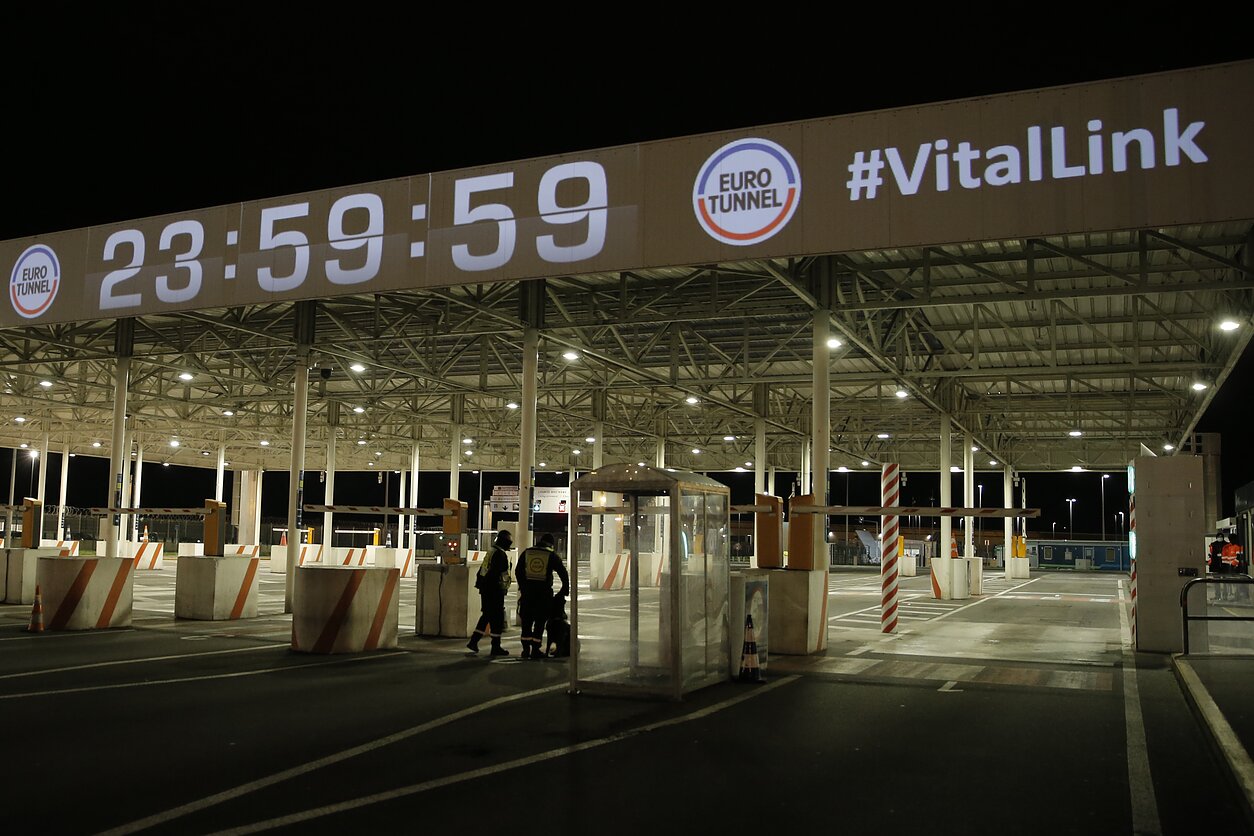