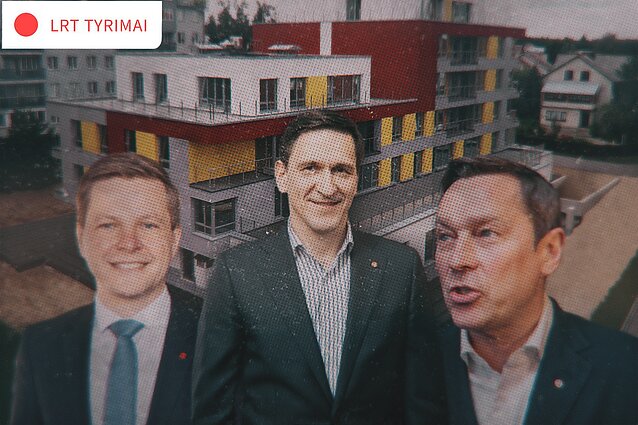 This year, the construction company Statybų Gausa completed an apartment building on Kviečių street in Vilnius, even though the plot was previously intended for a community centre.

It had to accommodate the Verkiai ward office, a library, an arts centre, as well as social housing. However, pressed by financial hardship, the city decided to sell the plot in 2013.

Still, the plot could only be developed for public use, as per city planning regulations. But a month after the local elections in May 2015, Vilnius Municipality issued a permission for Statybų Gausa to construct an apartment building.

Statybų Gausa is 70-percent owned by another company, Catus. A 40-cent stake in the latter belongs to Dainius Kreivys, a conservative politician and the new minister of energy.

After the 2015 local elections, another conservative and Kreivys' former assistant in the parliament, Arvydas Darulis, was appointed deputy director of Vilnius Municipality Administration. Darulis said he was not responsible for issuing construction permits and did not know anything about the project undertaken by Kreivys' company.

Construction works on the plot on Kviečių Street started in 2017. A few months later, inspectors presented the company with a report, concluding that its project violated the city's planning rules and therefore, “the construction permit was issued illegally”.

According to the State Territorial Planning and Construction Inspectorate, only public buildings were allowed on the plot, and In July 2017, the institution asked the court to revoke the permit given to Statybų Gausa and stop the construction.

But in early 2018, Danuta Narbut, deputy director of Vilnius Municipality Administration, signed an order removing the plot’s public use designation. In December, the Construction Inspectorate, Statybų Gausa, and Vilnius Municipality agreed to a settlement and retracted all complaints. 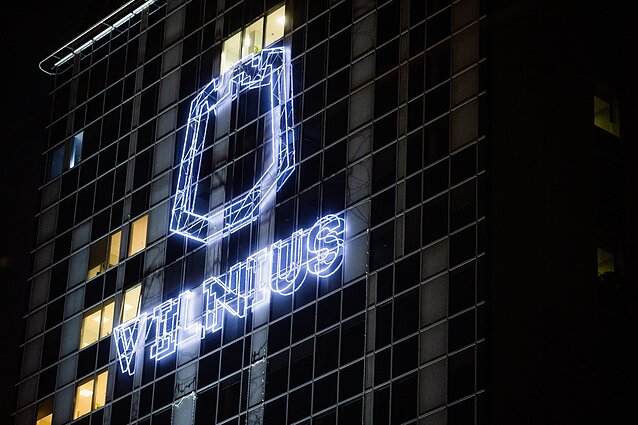 “During the construction, local residents were attacking us because they wanted a parking lot instead of the apartment building,” Aurimas Baldikonis, head of Statybų Gausa, told LRT Investigation Team.

According to Kreivys, he knew nothing about the privatisation of the plot on Kviečių Street, nor about disputes with the Construction Inspectorate.

“I do not participate in the company’s activities,” Kreivys said. “I will repeat once again that I am a member of parliament and have nothing to do with business.”

Vilnius Municipality had promised the administration of Verkiai area in the Lithuanian capital an office in the community building planned on Kviečių Street. But due to the plot's privatisation, the promise was not kept.

“Verkiai is one of the largest wards in Vilnius. Our current office is very poor and ill-suited for people with special needs, as it is on the second floor,” said Rasa Kavaliauskaitė, the chairwoman of Verkiai community.

According to her, the community hoped to move to the administrative premises on the first floor of Statybų Gausa’s apartment building. 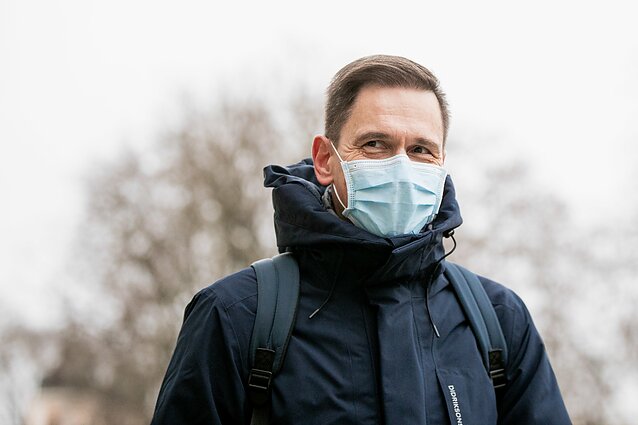 The company’s head Baldikonis said that Vilnius Municipality did not discuss with him the issue of allocating premises to the community. According to him, he sent the building plans to Verkiai Ward. However, the city did not offer any funds for the use of the premise.

Baldikonis also said that he offered Verkiai Ward to buy the office from the company.

Prior conflict of interests

Kreivys, who was appointed energy minister last Friday, previously served as Lithuania's economy minister. In 2011, he resigned from the post because of the conflict of interest in allocating EU funds for schools reconstruction to a company linked to his mother.

The then President Dalia Grybauskaitė commented that Kreivys' situation – one of “occupying two chairs” in private and public sectors – was unacceptable. Before becoming minister, Kreivys transferred his shares in the construction materials firm Specializuota Komplektavimo Valdyba to his mother. Kreivys now controls the company via another firm, Catus.

Asked how he intends to distance himself from his business interests while serving as energy minister, Kreivys said that responsible officers will supervise and prevent possible conflicts of interest.

After the publication of the LRT investigation report (in Lithuanian), Kreivys shared his reaction on Facebook. He wrote that there is no evidence that Statybų Gausa committed any any illegal actions.

According to the minister, his alleged influence on Vilnius municipality to issue the construction permit was also baseless. Finally, he wrote that he had not known anything about construction on Kviečių Street until the LRT Investigation Team approached him about it. 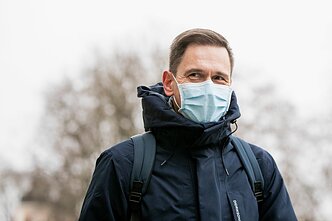 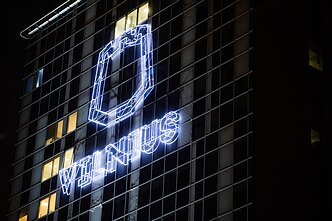