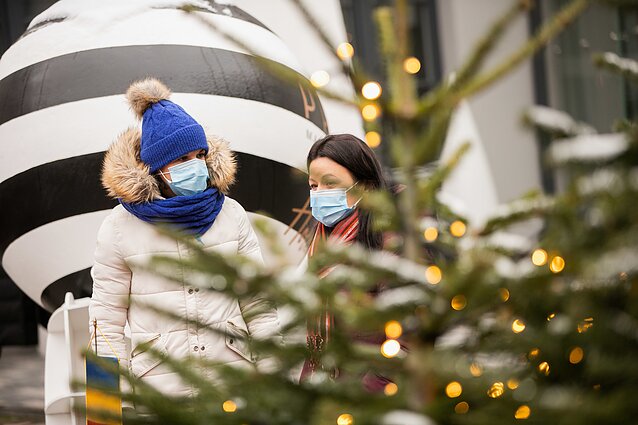 The quarantine in Lithuania is likely to be extended until the end of the year, acting Health Minister Aurelijus Veryga has said, adding more restrictions on retail businesses are in sight.

“The tightened lockdown should come into force as of next Wednesday, December 9, and we will propose extending it until December 31,” the minister posted on Facebook on Friday, after his meeting with Prime Minister Saulius Skvernelis.

Earlier in the day, he said the government might scrap earlier plans to reopen museums and galleries on December 10 and consider tightening coronavirus measures in workplaces, including the mandatory wearing of facemasks in businesses where employees do not have contacts with clients.

Meanwhile President Gitanas Nausėda said that the country might declare emergency situation, which would allow tightening restrictions even more. 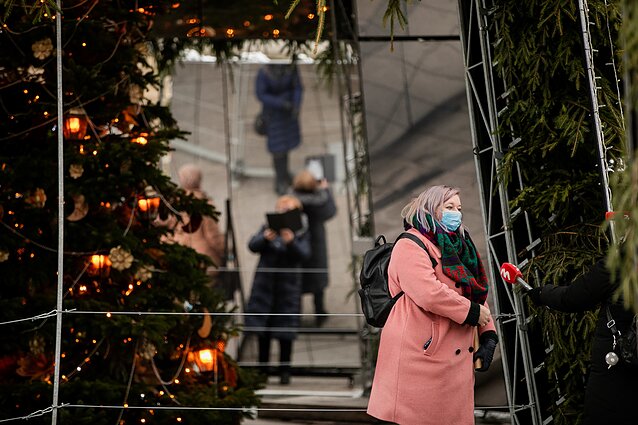 In an interview with Delfi.lt on Friday, the president said he was waiting for conclusions from his Council of Health Experts who will hold a meeting on Sunday. The expert panel is meeting to respond to the “dramatic worsening of the situation”, according to Nausėda.

“I believe we should also consider [declaring an emergency situation], since things are really bad. The especially concerning fact is that, despite the lockdown restrictions and fairly stringent measures we used in the past, the result is not improving and the situation is getting worse,” the head of state said.

Lithuania reported 2,514 new infections on Friday, the biggest daily uptake in cases so far, and 26 more deaths. The numbers have not gone down since early November when the government put the country under a nationwide quarantine.

“I really don’t want to jump ahead of this meeting, we will comment on that on Sunday or Monday. First of all, experts themselves will provide comments on what they propose that the outgoing and the incoming governments should do,” President Nausėda said. 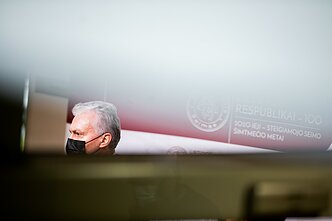 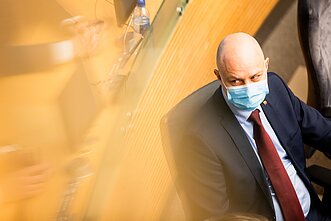 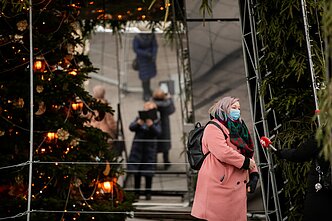 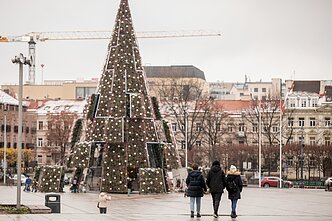 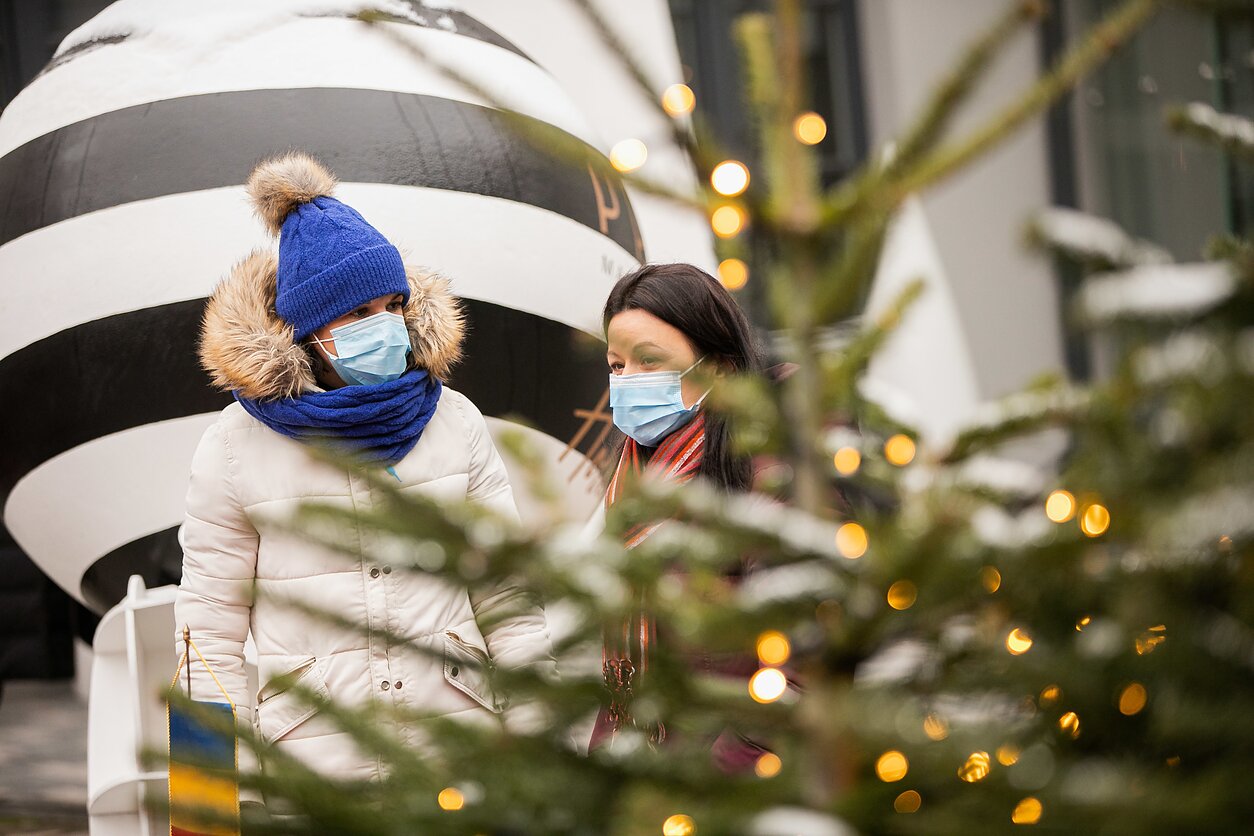 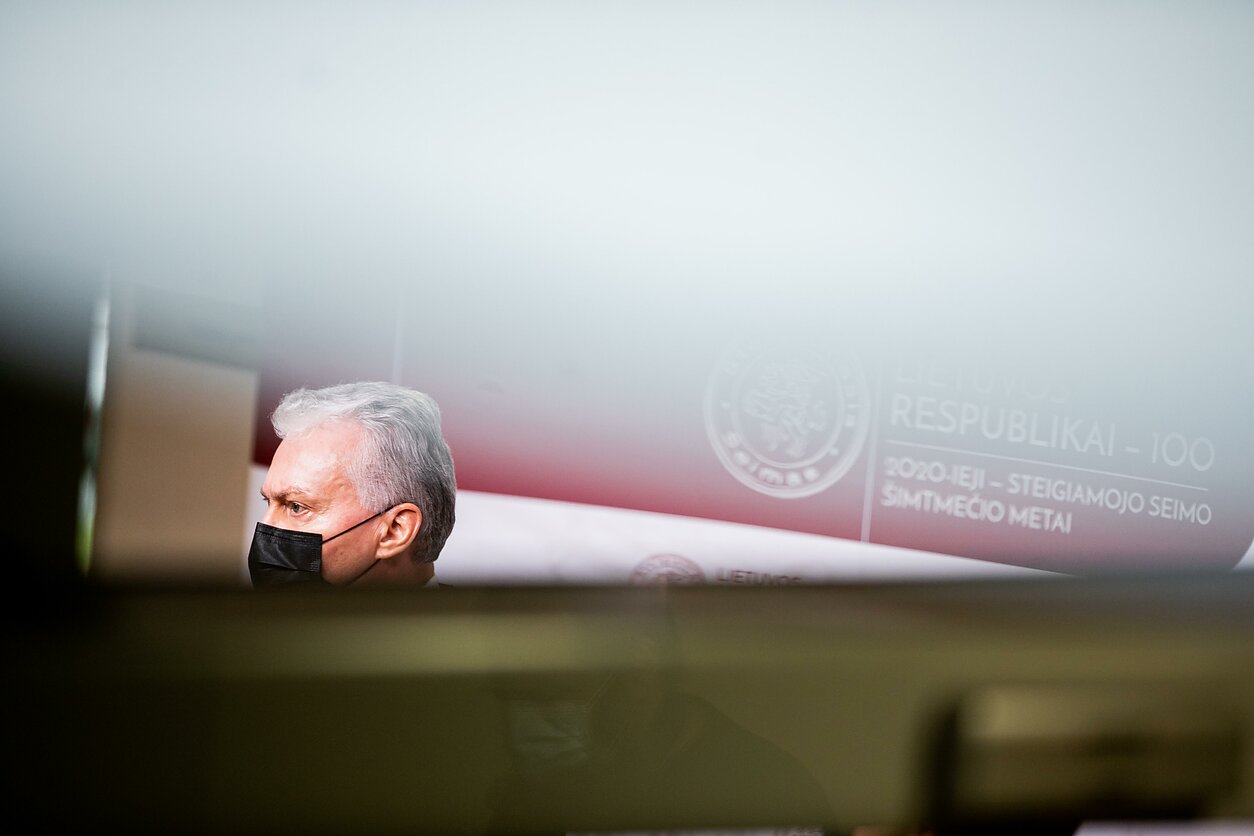 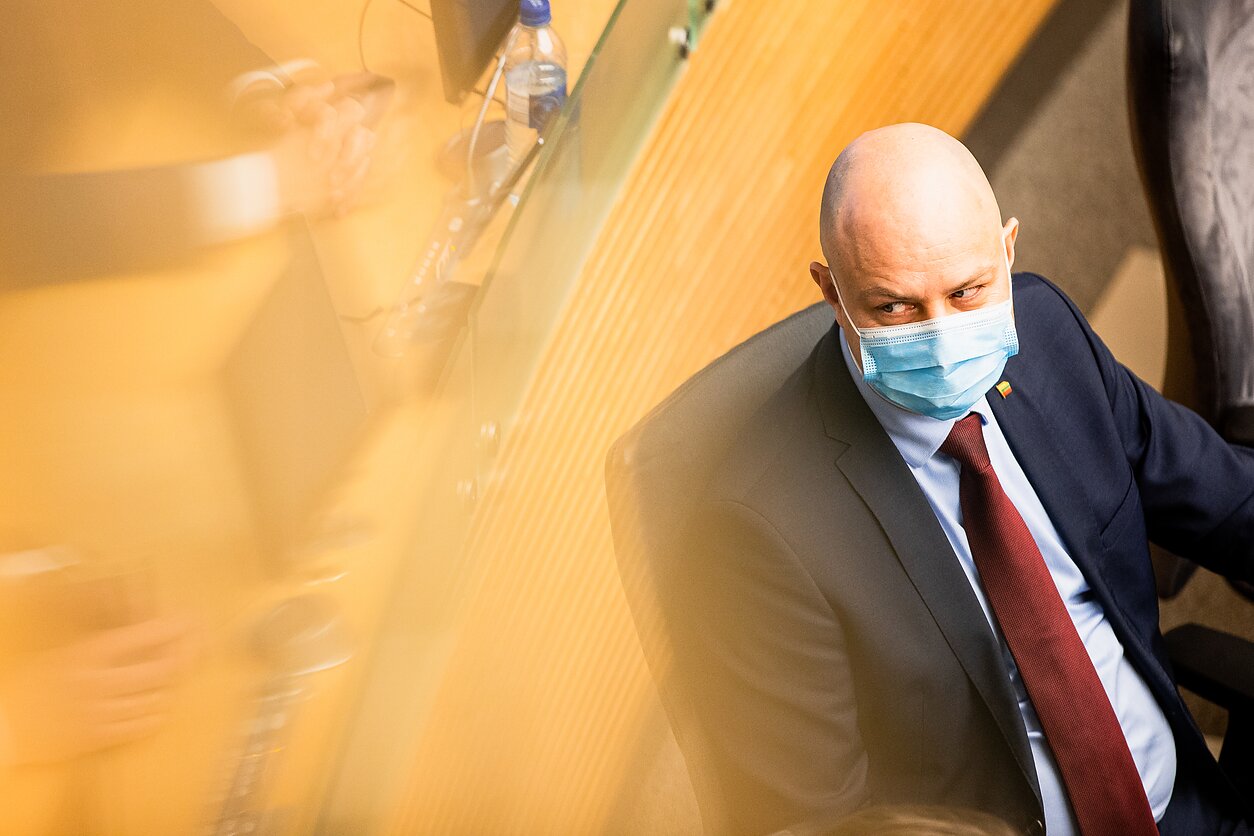 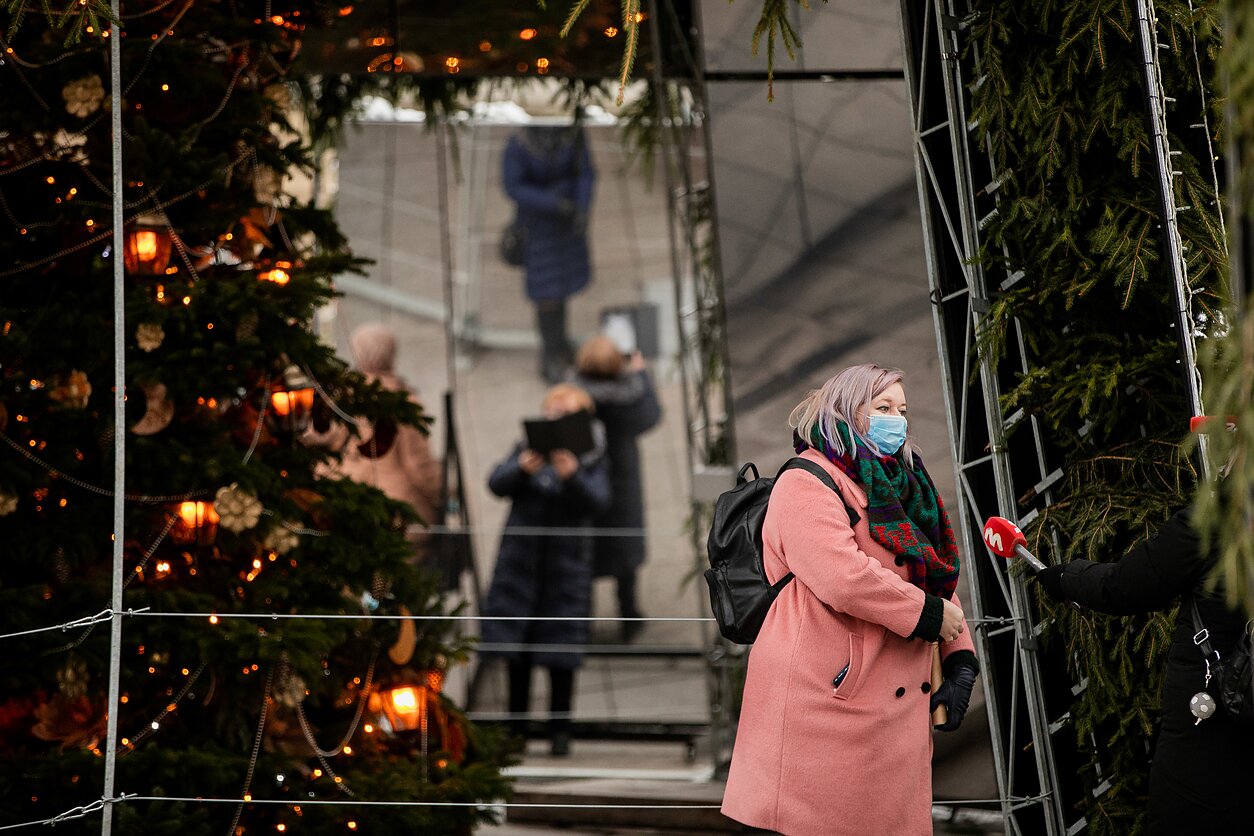 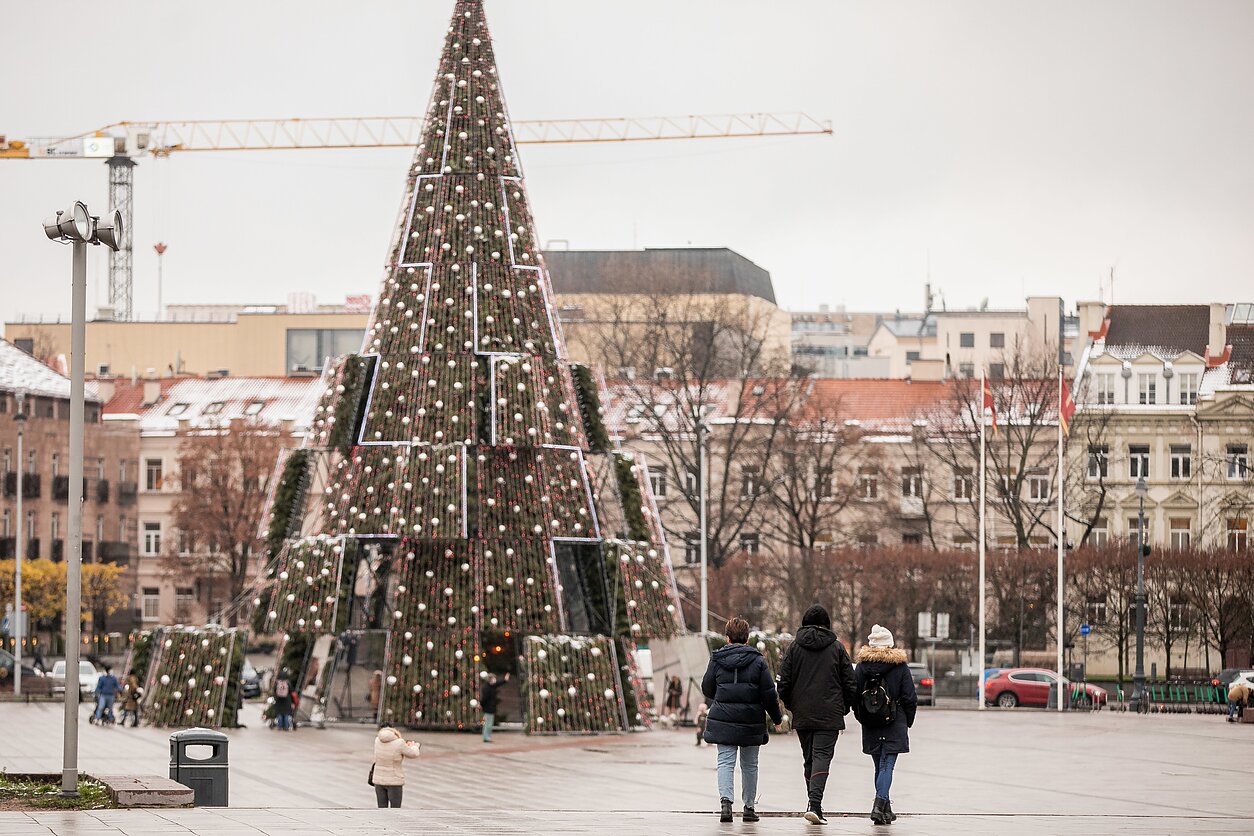