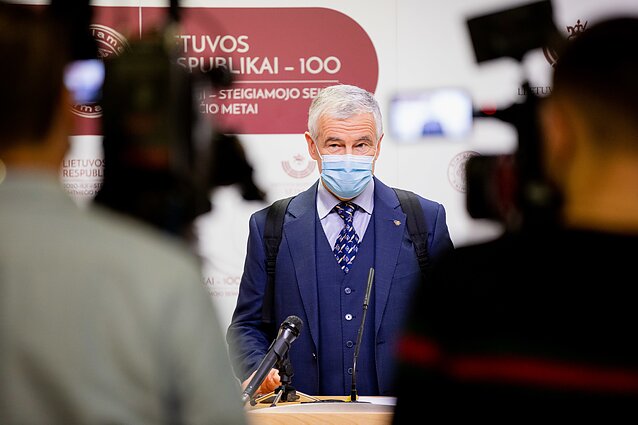 Jonas Jarutis, a member of the opposition Lithuanian Farmers and Greens Union (LVŽS), has been elected the seventh deputy of Parliament Speaker Viktorija Čmilytė-Nielsen.

Ninety MPs voted in favour, ten were against and ten abstained. One ballot paper was found damaged.

Jarutis is the LVŽS's second candidate for the position after lawmakers rejected the party's previous candidate Aušrinė Norkienė, while approving six other candidates presented by both the ruling coalition and the opposition.

In protest of the rejection, the party's leader Ramūnas Karbauskis gave up his seat in the parliament, accusing the ruling parties of purposefully antagonising the opposition. 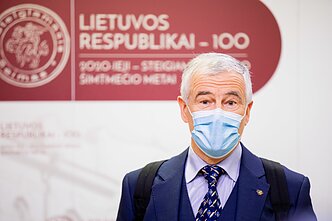 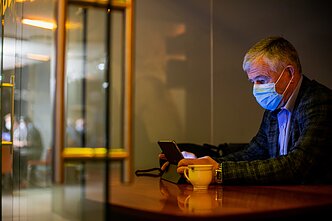 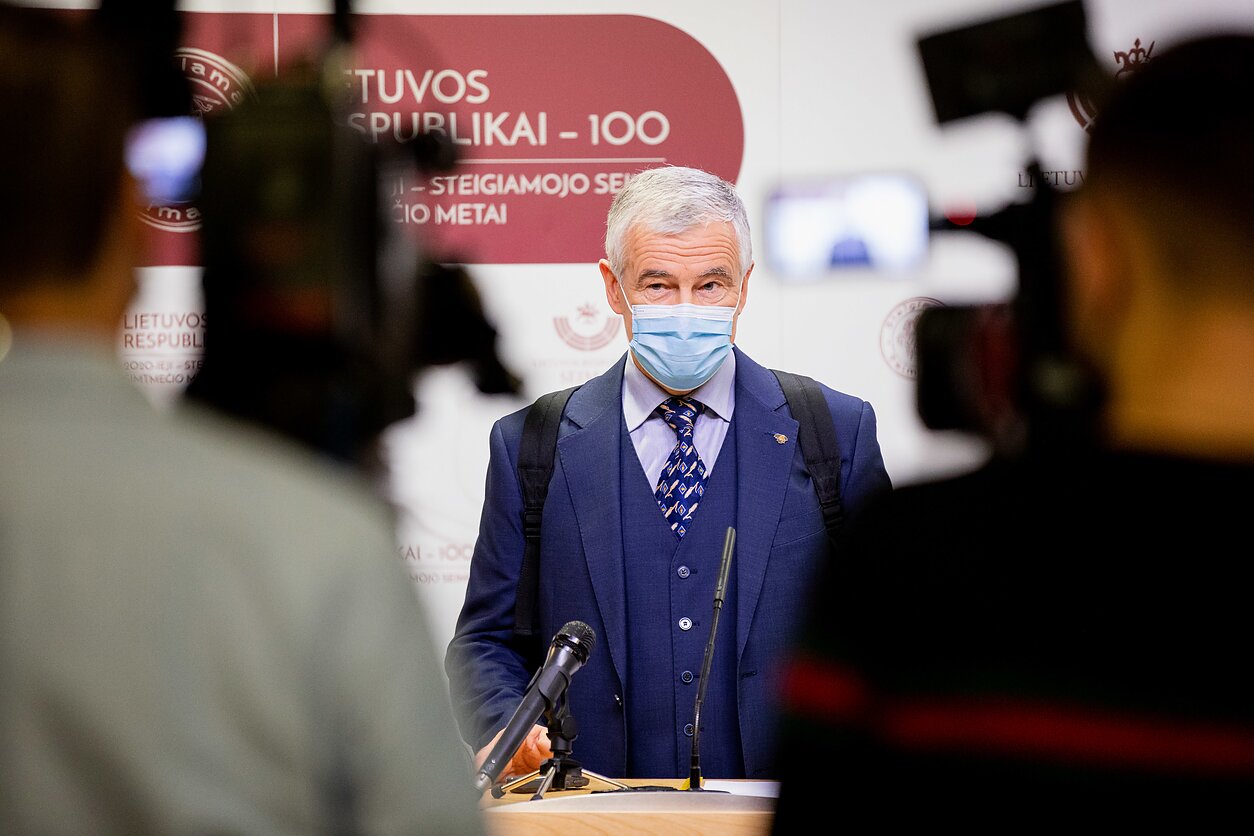 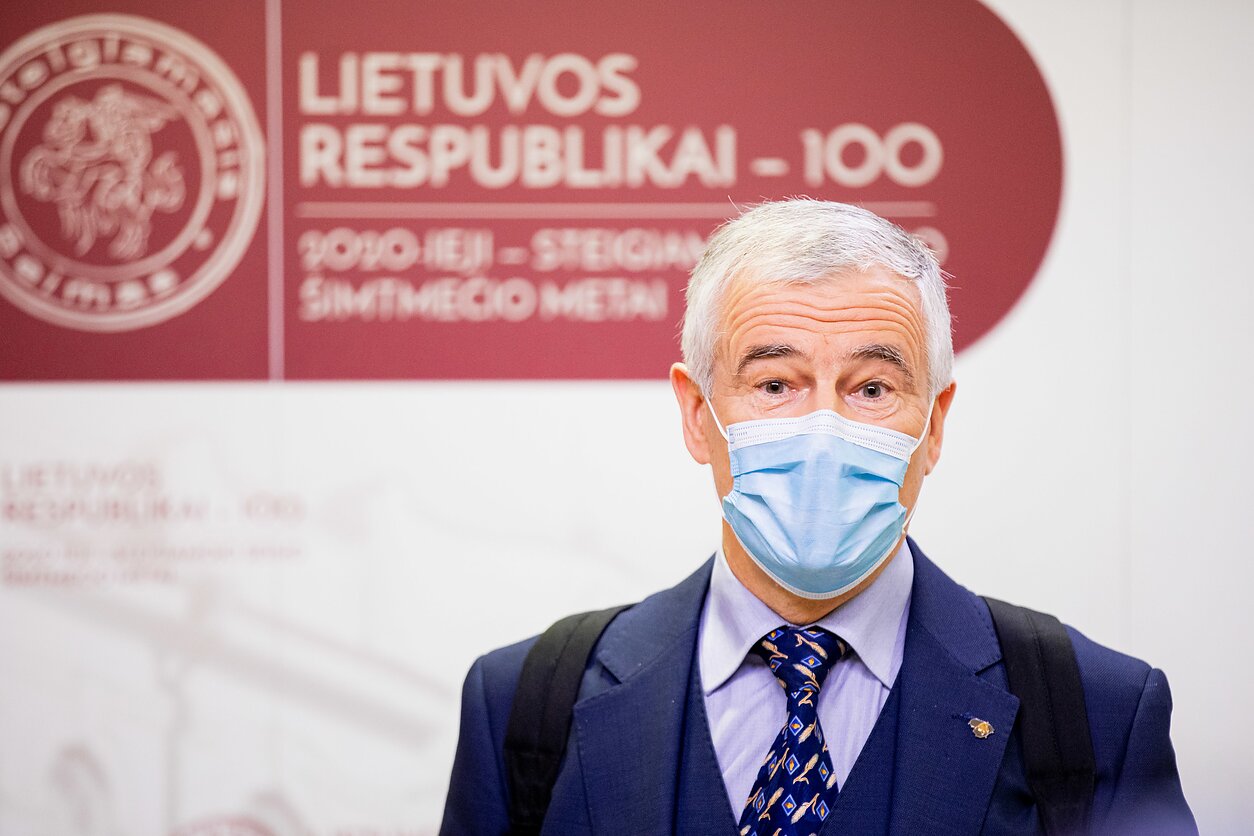 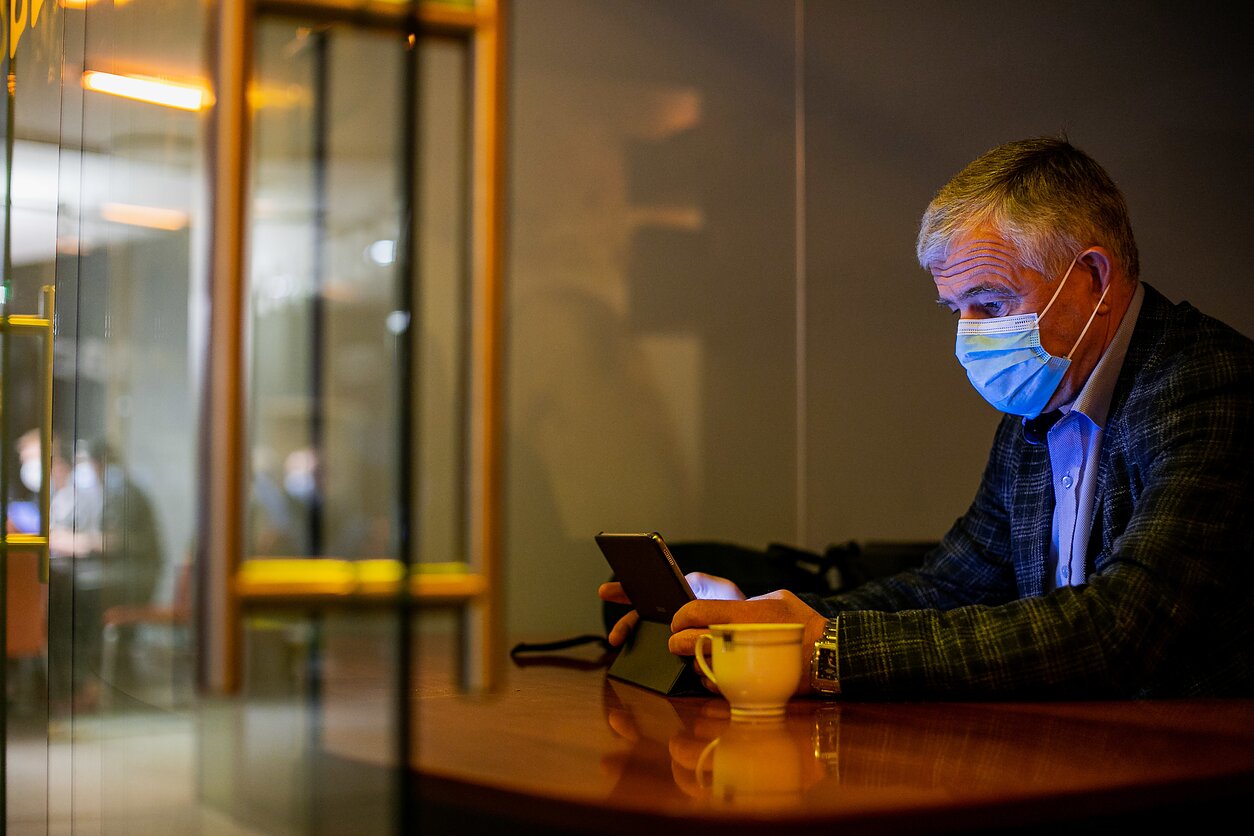