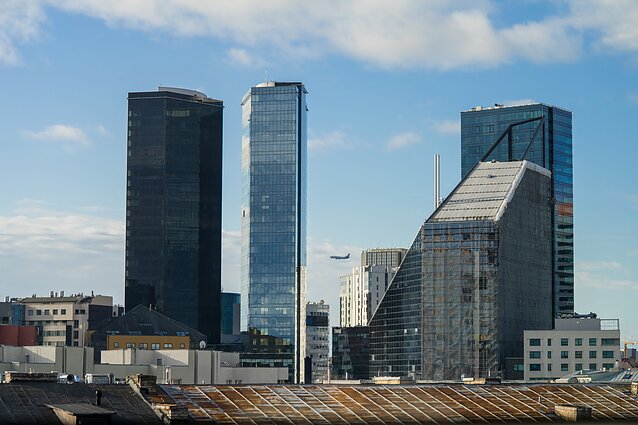 Baltic and Nordic countries should deepen and strengthen the area’s economic and defensive cooperation, as well as their clout, the newly appointed Estonian Ambassador to Finland Sven Sakkov told Finnish web magazine Verkkouutiset in an interview on Sunday.

The three Baltic states and five Nordic countries have a combined population of 35 million, making it the tenth-largest population block in Europe, with a combined GDP close to 1.7 trillion euros. That makes the area Europe’s fifth-largest economy, said Sakkov.

These numbers should be the basis for the Nordic-Baltic countries to become a considerable power factor in the future, said the Estonian ambassador, adding that widening the current Nordic-Baltic Eight (NB8) cooperation between Finland, Denmark, Estonia, Iceland, Latvia, Lithuania, Norway, and Sweden to contain the defence sector could be beneficial, particularly when it comes to military procurements.

Earlier in his career, Sakkov headed the International Centre for Defence and Security (ICDS), a think-tank specialising in foreign policy, security and defence issues. He was also head of the NATO Cooperative Cyber Defence Centre of Excellence (NATO Cyber CoE), an interdisciplinary cyber defence hub. 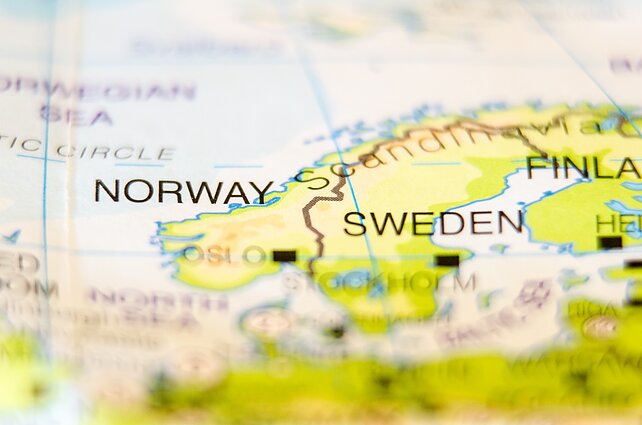 Estonia being a NATO member and Finland relying more on the EU with regard to defence matters is not an obstacle, but rather an opportunity for wider and mutual benefit, Sakkov added. Both countries share the same conception of strategic operational environment.

This view is similar to that of Jo Jakobsen, a professor specialised in defence policy at the Norwegian University of Science and Technology.

“Practically speaking, in all scenarios of military conflict – whether starting in the Baltics or in Eastern Europe – Norway, Finland and Sweden would be drawn in. No matter if they are NATO members or not,” Jakobsen told the tabloid Ilta-Sanomat in an interview on Tuesday.

This story was originally published by EurActiv, partner of LRT English 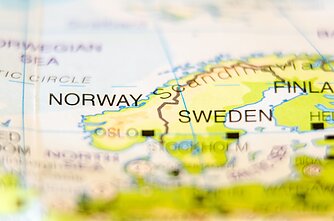 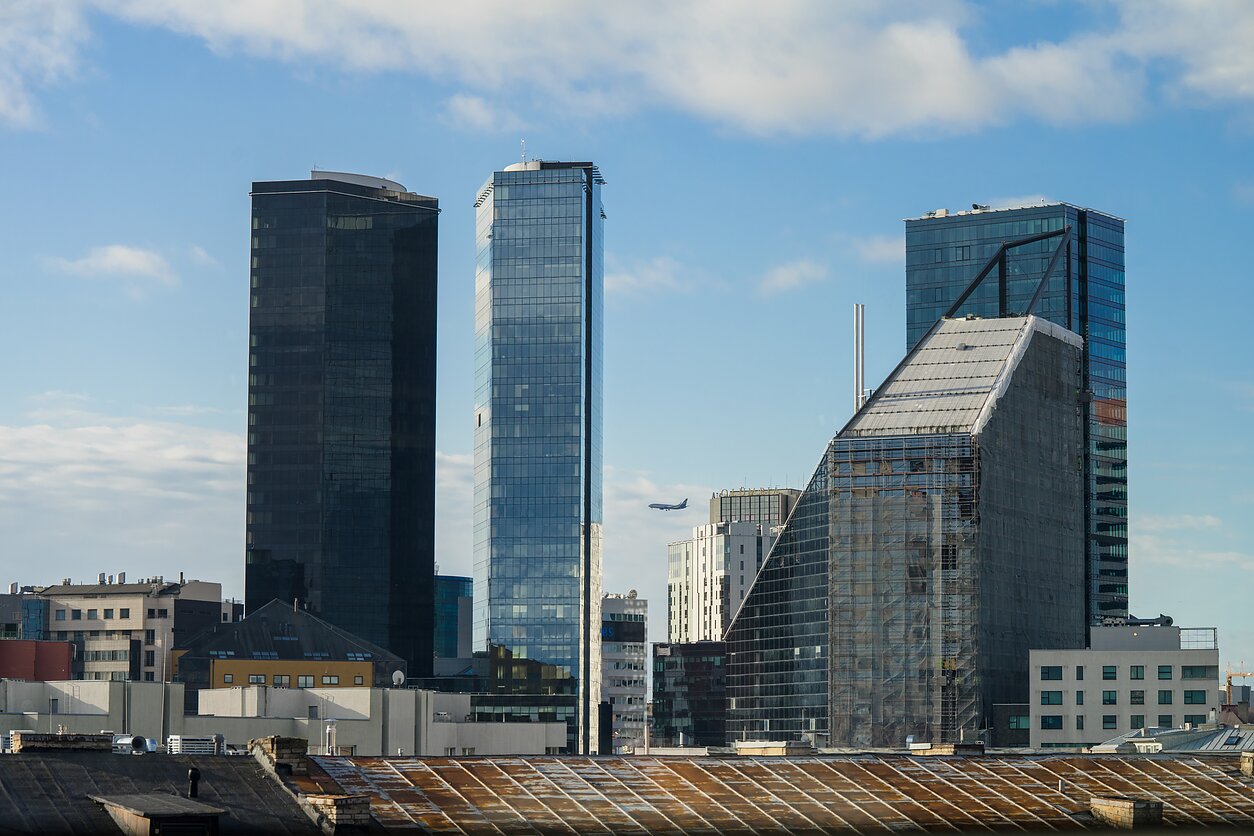 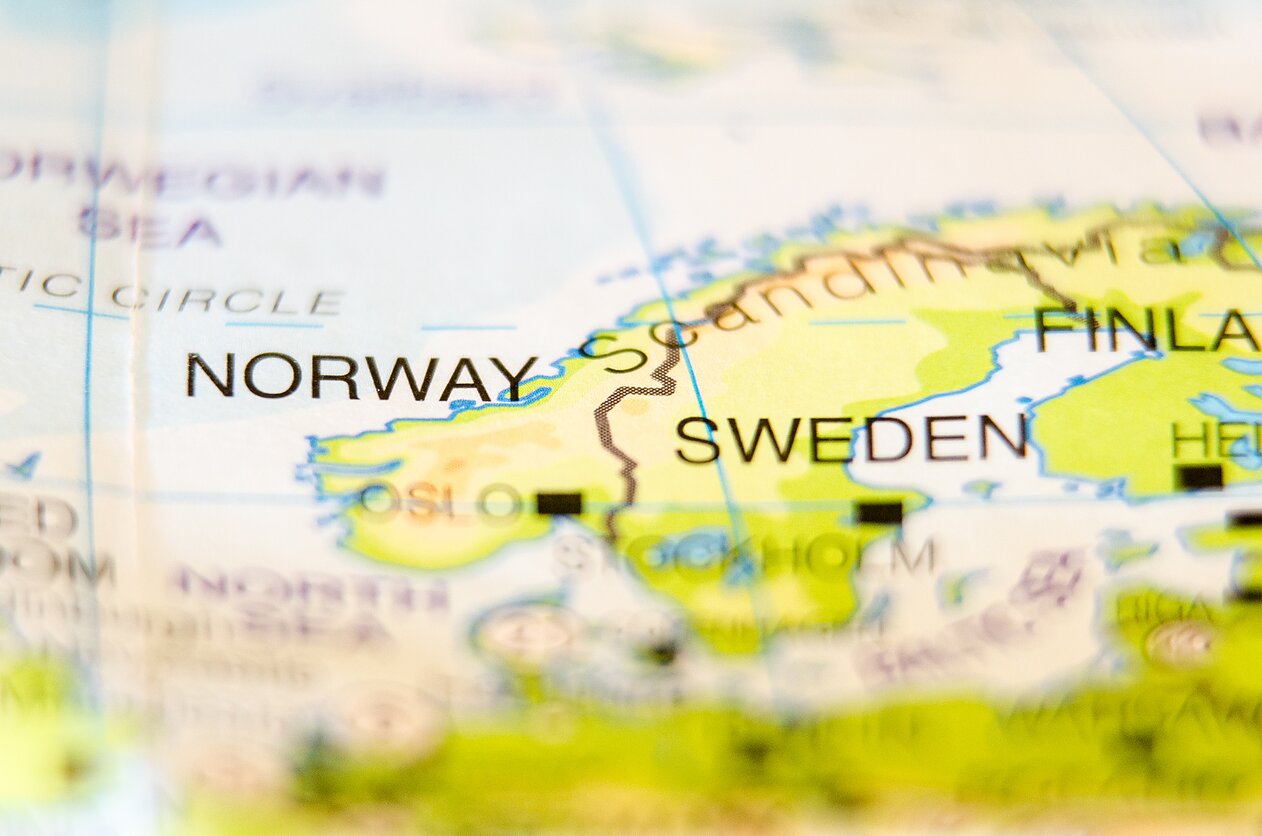