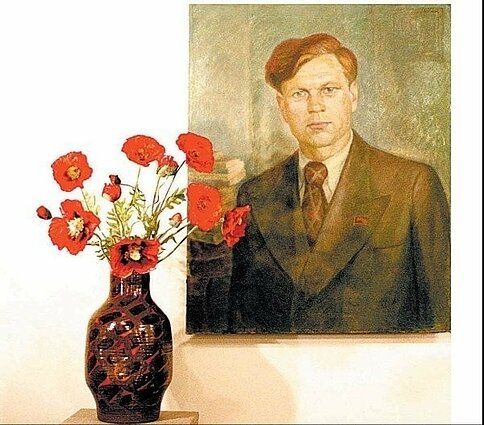 Frank Kruk, a Lithuanian literary classic published in 1934 by Petras Cvirka, has been translated into English and has made its North American debut.

Frank Kruk, a Lithuanian literary classic published in 1934 by Petras Cvirka, has been translated into English and has made its North American debut.

Translated by Elizabeth Novickas, Frank Kruk is the story of an American immigrant from Lithuania, Pranas Krukelis, and his transformation into Frank Kruk, the proprietor of a Brooklyn funeral parlor.

The author, Cvirka, had never been to America, but his novel is remarkably perspicacious despite its minor accuracies, and many of the issues it touches on, including mortgage and insurance fraud, collusion, income inequality, and the pursuit of the almighty dollar, remain relevant today.

Cvirka was a Lithuanian writer whose talents and idealism were marred by his active involvement in supporting the Bolsheviks. He was widely lionized during the Soviet era, with a postage stamp issued in his honor, a documentary film, several monographs, a 10-volume collection of his works, and numerous translations into languages all over the Soviet Union. However, this is his first major work to be translated into English.

he translation of this work, which was funded by a grant from the National Endowment for the Arts, marks the debut of a new publisher, Pica Pica Press, which aims to bring Lithuanian literature to an English-speaking audience. 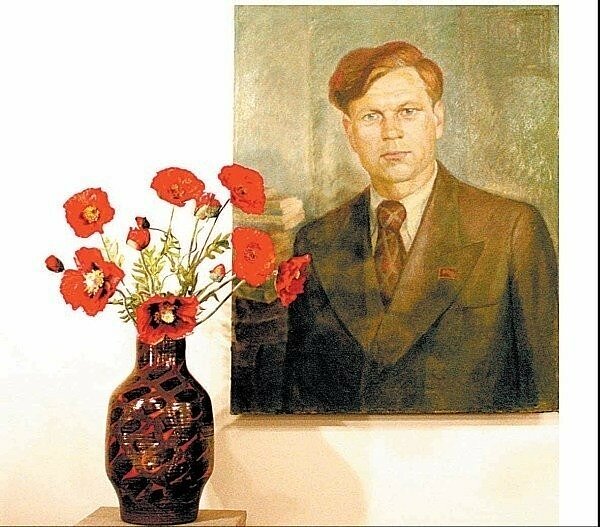