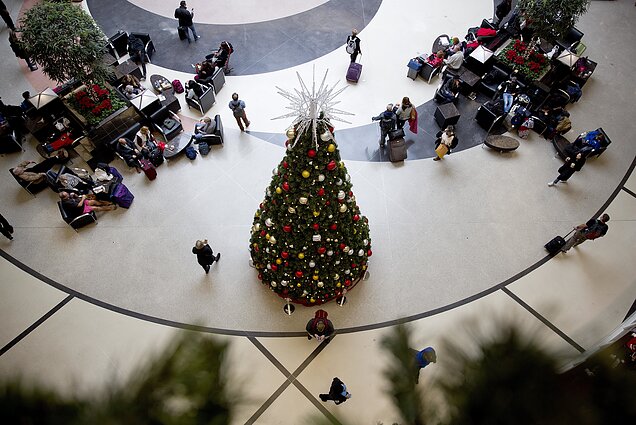 With international travel brought to a near halt by the pandemic, Lithuania's airports and airlines expect a relative recovery over the winter holidays.

Only a few planes land every day in Vilnius Airport, a fourth of the traffic that it serviced in November last year. Lithuania's two other international airports in Kaunas and Palanga are in similar hibernation.

“It's not for fear of the coronavirus that most people don't travel, but because of different quarantine rules in different European Union countries,” Aurimas Stikliūnas, a spokesman for Lithuanian Airports, tells LRT TV. “In some countries, you need to self-isolate, in others you don't. The absence of a common system has an effect on travel.”

Most people normally flying to and from Lithuania in autumn are business travellers, he says, who now choose to do their business online.

However, in December passenger flows are expected to double, mostly as a result of people travelling home for Christmas.

“We see the biggest demand for ‘emigrant’ destinations,” Stikliūnas says. Airlines are planning to increase services to Ireland, the UK, Norway, Sweden and Denmark, the countries with big Lithuanian expatriate communities. 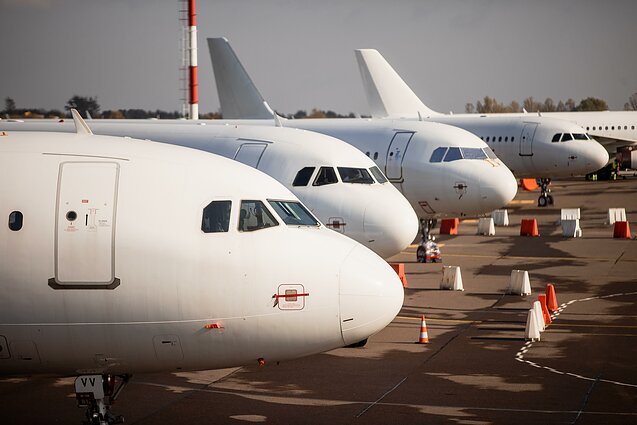 Still, travellers this year are not planning their trips months in advance, as they used to, says aviation expert Simonas Bartkus.

Many buy plane tickets just days before the trip, which also prevents airlines from making long-term plans, he adds, which is why the companies are waiting for the holiday season with eagerness.

“It will be a litmus test for how the rest of the winter months and perhaps even the early spring will look like,” according to Bartkus. “If it turns out that people are still reluctant to travel, it is likely that January through March will be just as sad.” 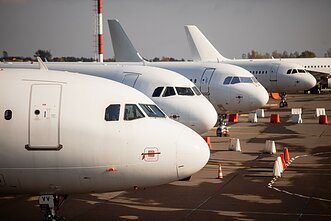 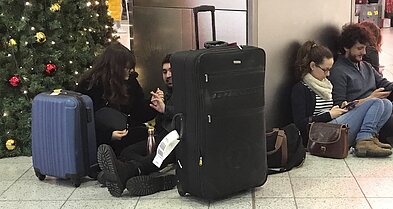 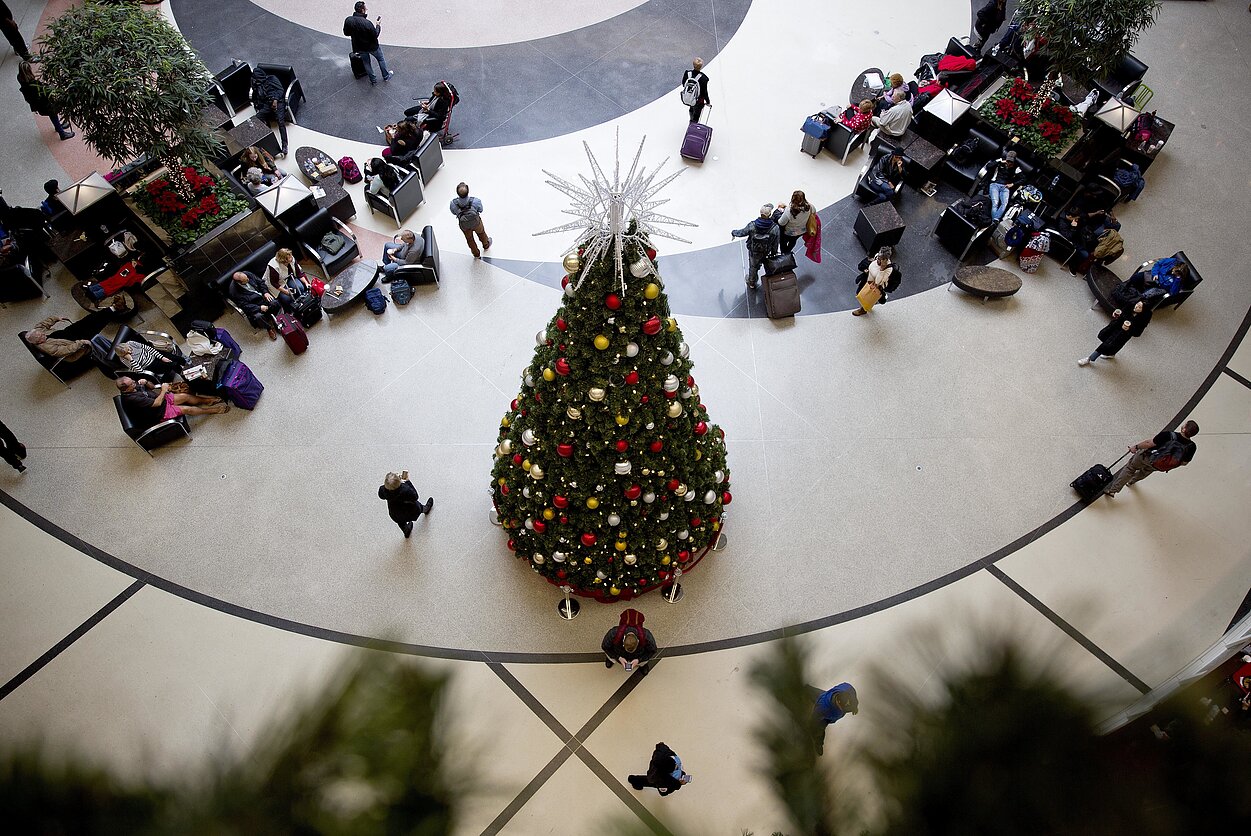 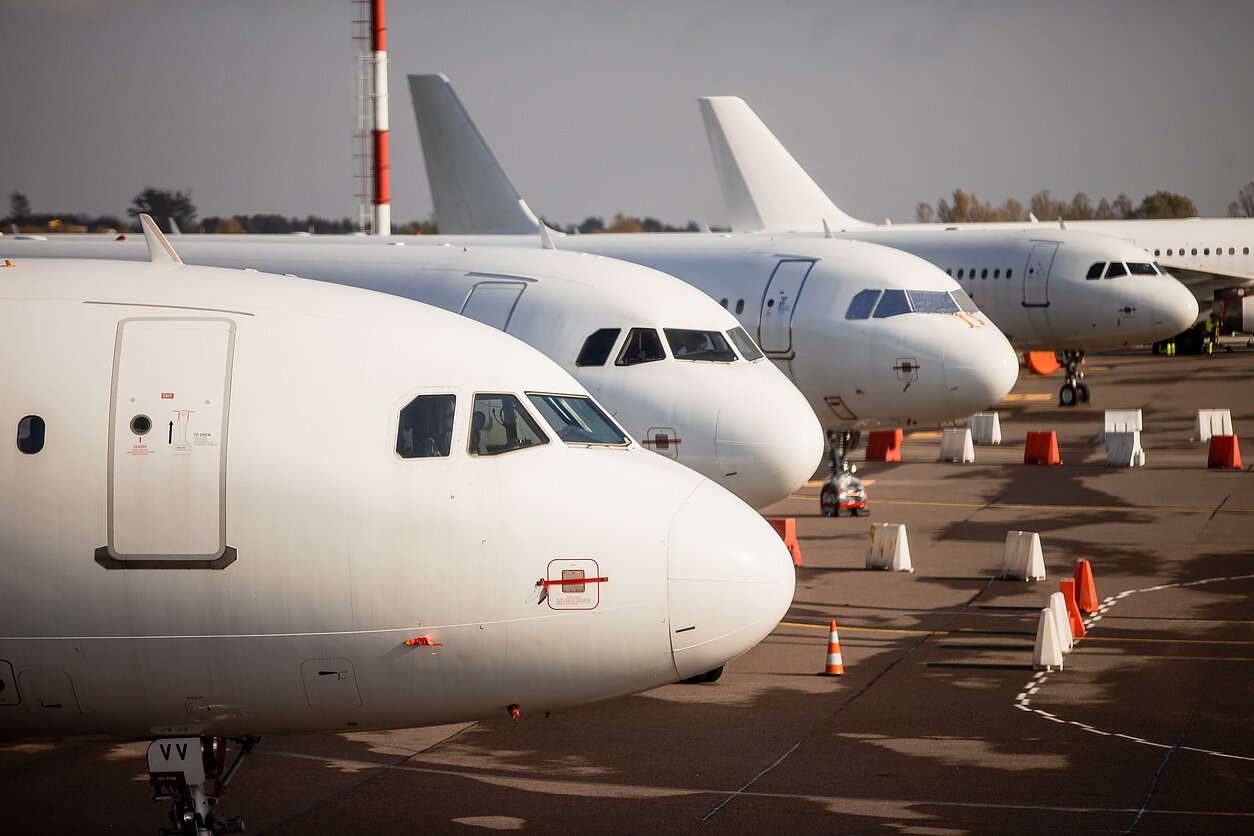 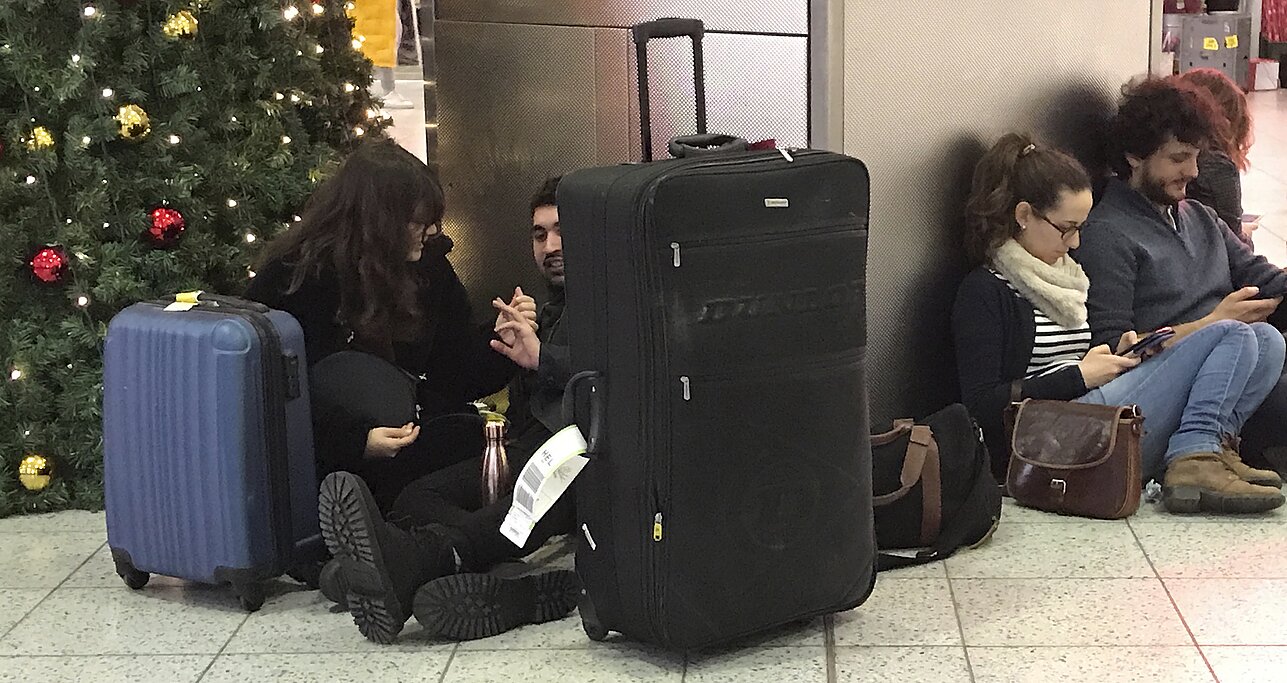 Travellers at an airport
3 / 3AP