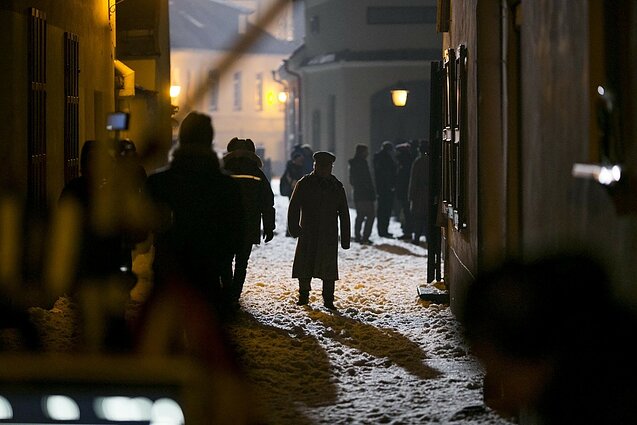 Lithuania has been named as one of the top five locations for filming of Hollywood blockbusters in Europe by the US film industry bible, the Hollywood Reporter.

Lithuania has been named as one of the top five locations for filming of Hollywood blockbusters in Europe by the US film industry bible, the Hollywood Reporter.

“Incentives, tax rebates, versatile locations and experienced crews — there's never been a better time to shoot in Eastern Europe (even if your movie is set on Mars),” says the Reporter.

The Hollywood publication gives credit to Liana Ruokyte-Jonsson, head of film promotion, information and heritage at the Lithuanian Film Centre for raising the profile of Lithuania on the international stage as a location for filming.

However, Ruokyte-Jonsson said “it’s a very tough competition to attract foreign productions when it comes to tax incentives”.

“Twenty percent [rebate] today maybe is not a sky-high benefit, but combining this with a super effective, highly professional multilingual local crew makes the whole package attractive and valuable. Everything is possible in Lithuania.”

Lithuania has a 20% tax rebate scheme for filmmakers who spend up to one-fifth of their budget in Lithuania via a local production partner. The incentive is available to feature films, telefilms, documentaries and animated movies. Domestic films, co-produced or commissioned films can take advantage of the incentive.

The publication describes an innovative sea-going event that Ruokyte-Jonsson organised to promote Lithuania as a location for filmmakers.

“When a group of Lithuanian and Polish film producers set out to sail from one Baltic seaport to another in September, it was not simply a nautical jaunt. The two-day voyage, aboard the 120-foot-long twin-mast schooner Brabander, brought together a dozen film professionals with a raft of potential joint projects to discuss. “

The voyage from Klaipėda in Lithuania to Gdynia in Poland, the brainchild of Liana Ruokyte-Jonsson, head of film promotion, information and heritage at the Lithuanian Film Centre, was designed to focus attention on a small filmmaking nation that is competing with others in Eastern Europe to attract international co-productions.”

The article references the huge success of War and Peace, much of which was filmed in Lithuania and quotes the Lithuania Tribune interview with director Tom Harper saying “There were a number of reasons [we filmed here]. It was the tax credit, it was the [locations]. It was the combined effect of it all.”

Last year, in addition to the two-day co-production networking event on the schooner, the Hollywood Reporter said Ruokyte-Jonsson promoted Lithuanian film by setting up a 50-seat theatre in the departure lounge of Vilnius International Airport.

The Hollywood Reporter identifies Director Mantas Kvedaravičius as a talent to watch describing him as someone who “brings an intellectualism and philosophical angle to his newest documentary, Mariupolis, which examines the stress of living in a frontline town during the civil war in Ukraine”. 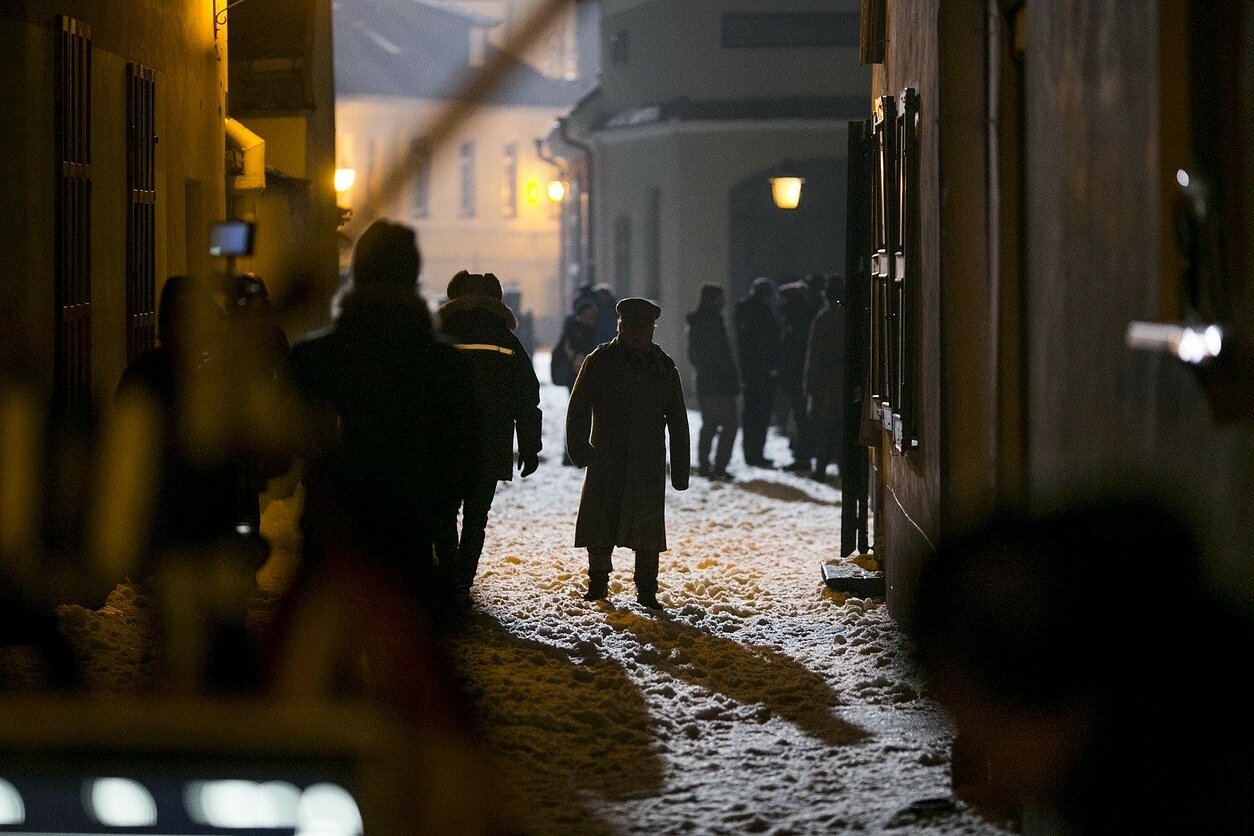