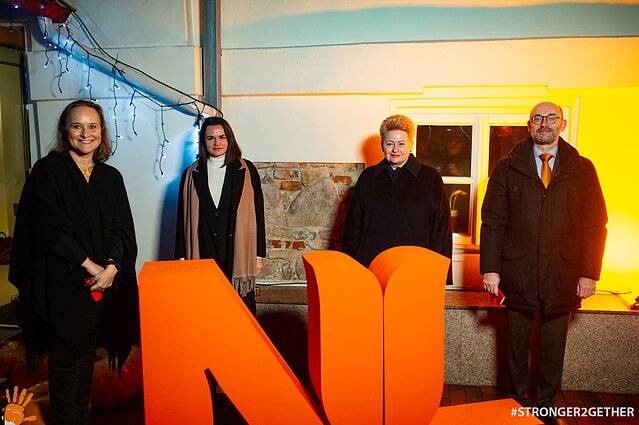 Belarus’ exiled opposition leader, Svetlana Tikhanovskaya, joined a display of solidarity on Wednesday against gender violence organised by the Dutch embassy in Vilnius.

To mark the International Day for the Elimination of Violence against Women on November 25, the residence of the Dutch ambassador in Vilnius was lit up orange, according to a press release by the embassy.

"We believe that state terror and violence against women go hand in hand," Svetlana Tikhanovskaya tweeted on Wednesday. "We must #EndViolence."

Tikhanovksya, the opposition frontrunner in the August 9 presidential election in Belarus, was forced to leave the country. Mass rallies against Alexander Lukashenko, as well as the brutal police crackdown against protesters, have continued.

Participated today in the #OrangeTheWorld launch ceremony, violence awareness-raising campaign, at the embassy of the Netherlands with @HorbachBonnie & @Grybauskaite_LT. We believe that state terror & violence against women go hand in hand. We must #EndViolence pic.twitter.com/ru5eSXTwbX

“The Lithuanian and Dutch societies are based on the same principles of the rule of law, something that is reflected in our membership of the European Union,” Horbach said in a statement.

In Lithuania, some 35 percent of women aged 15 and above have experienced sexual harassment and almost a quarter of Lithuanian women experience domestic violence, according to the press release.

Less than 25 percent of the cases are reported to law enforcement, it said.

Orange the World campaign, held since 1991, continues from November 25 until the Human Rights day on December 10. 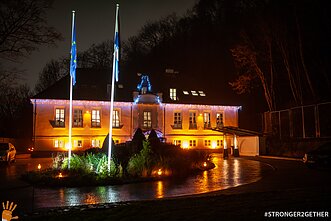 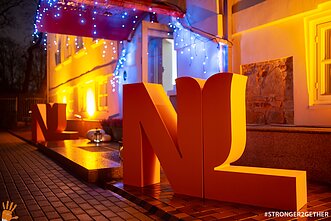 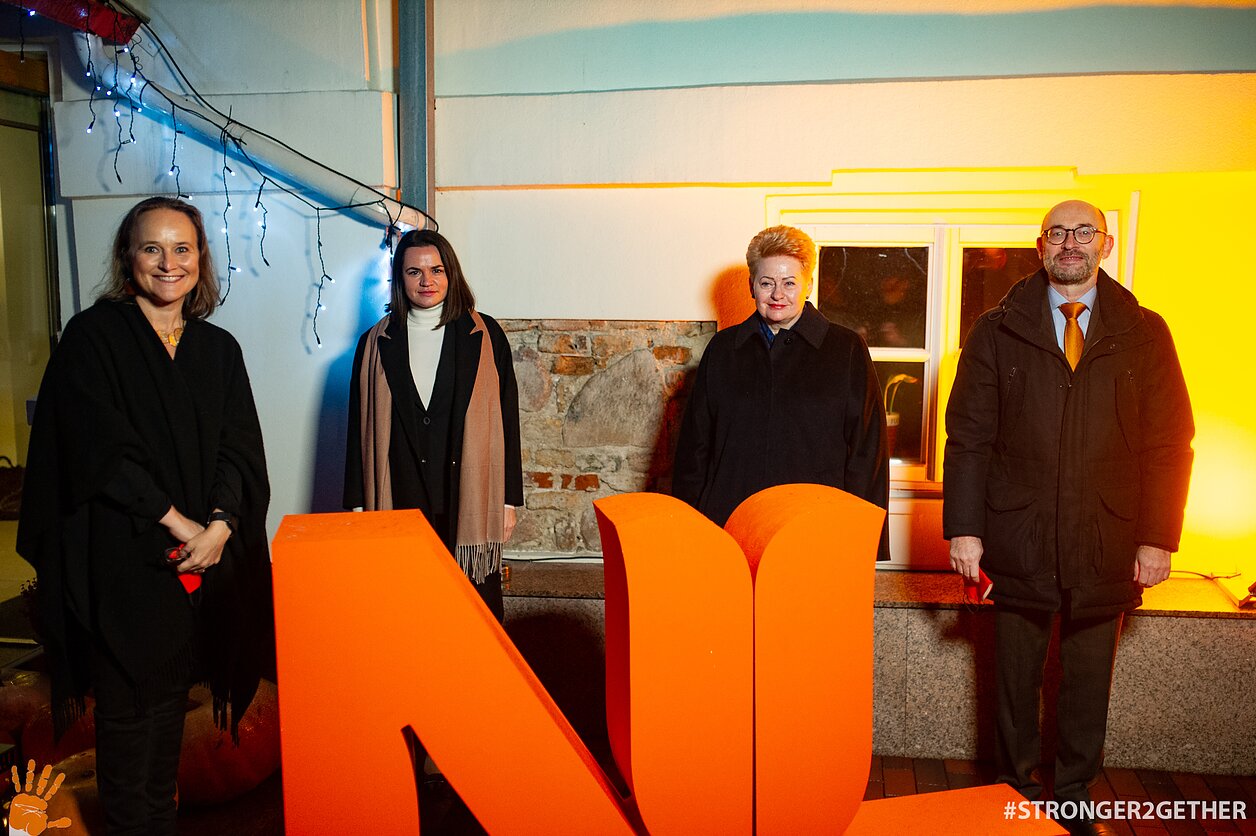 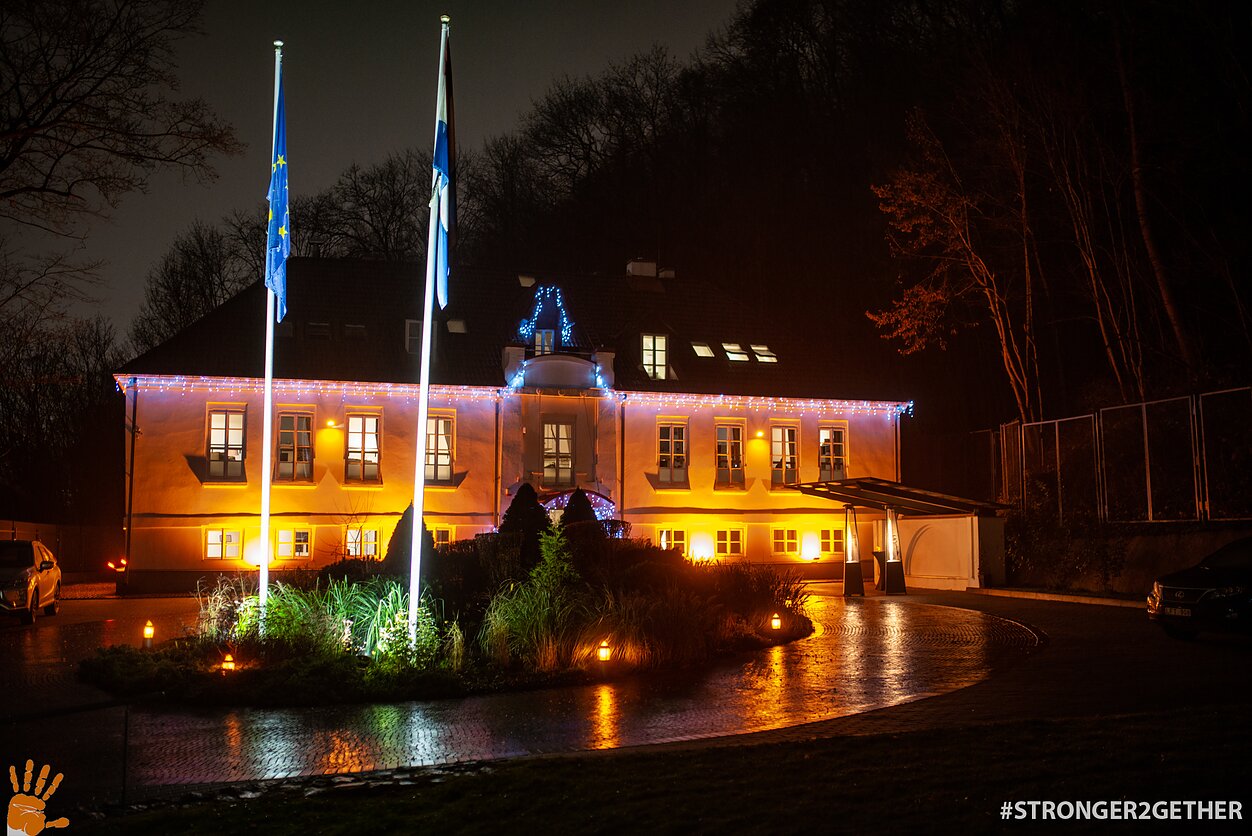 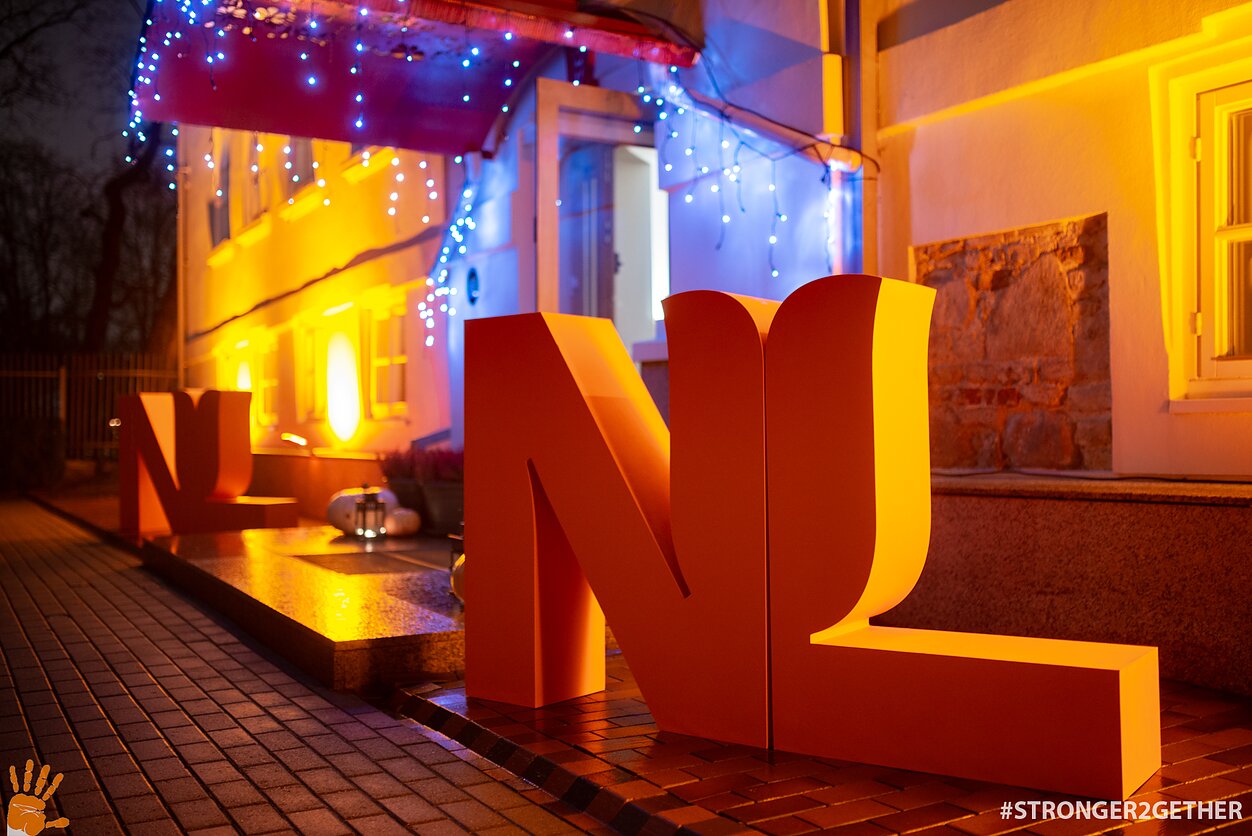