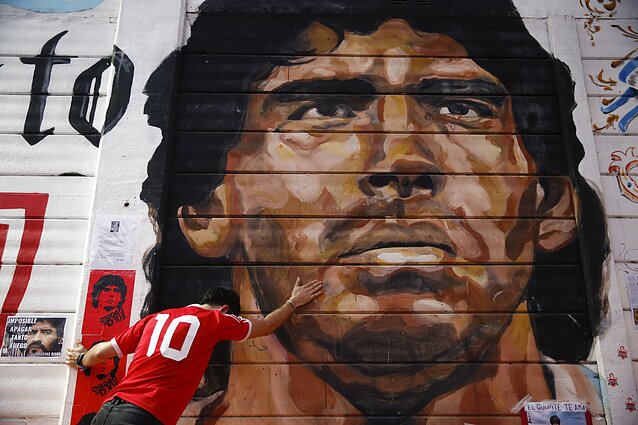 Prominent Lithuanian football figures have said they are shocked by the passing of the Argentinian football icon Diego Maradona, describing his death as one of the game's biggest losses.

“I was very shocked by the news, because he was a very warm person, a football person, a face of football,” Valdas Ivanauskas, Lithuania's long-time football player and coach, told BNS on Wednesday. “I was fortunate to see him and admire him. It's a big shock.”

“I knew Maradona personally. You may have heard that we had tough negotiations with him, he was invited to become president of [Belarus'] Dinamo Brest,” he said. “I have also visited his home in Dubai. I have very good memories of him.”

“No doubt, this is one of the biggest losses,” he added.

Arminas Narbekovas, one of Lithuania's best-ever football players, told BNS that he had never met Maradona personally, but had always admired his talent on the field.

“He was created for football. He had a gift from God,” he said. “One of the biggest legends I have seen in football has passed away.”

“This is unexpected news,” he added.

It was announced on Wednesday that Maradona had passed away after suffering a heart attack at the age of 60.

Maradona and Brazilian football legend Pele are widely considered to be the greatest footballers of all time. 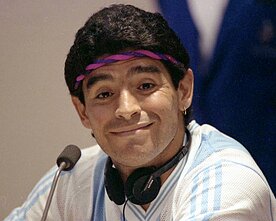 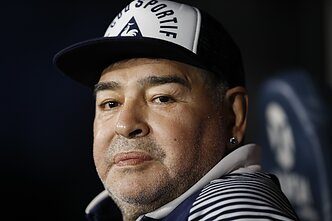 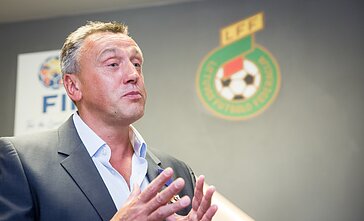 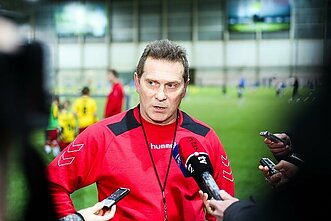 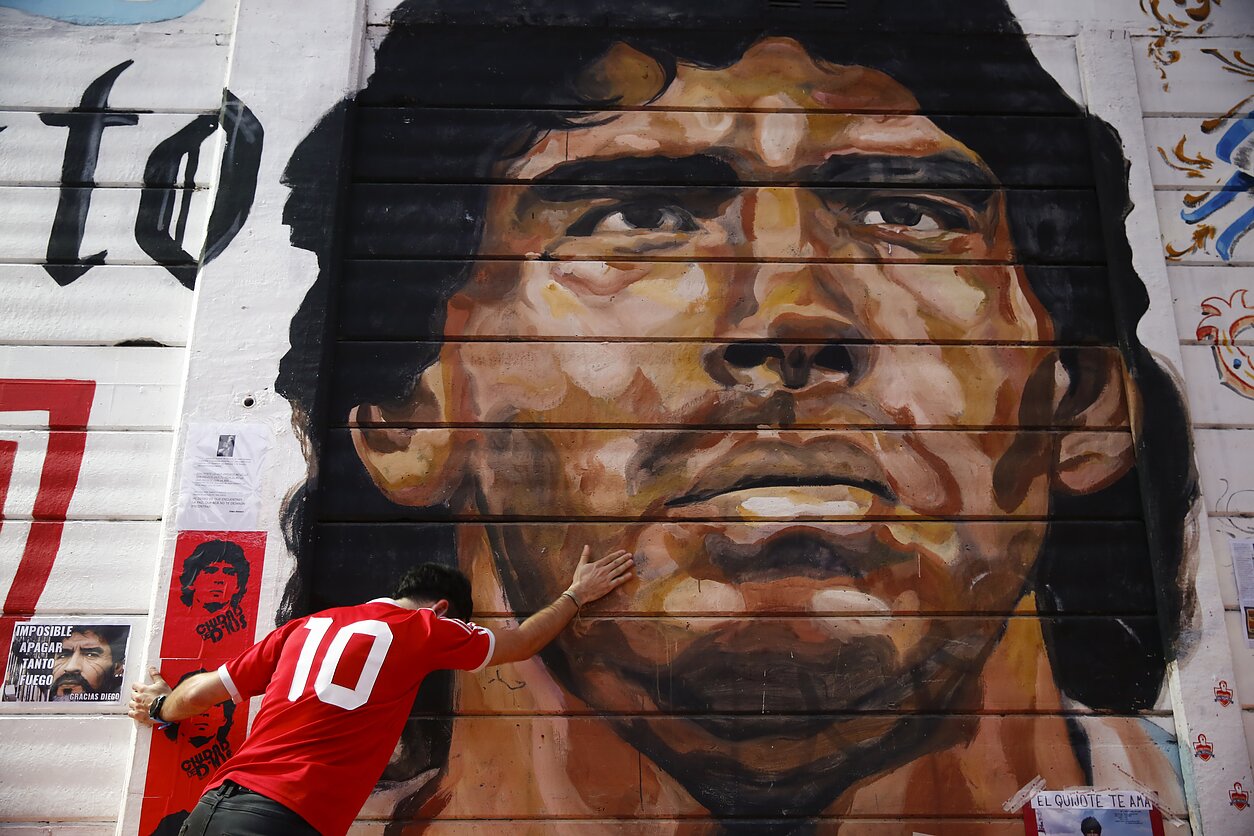 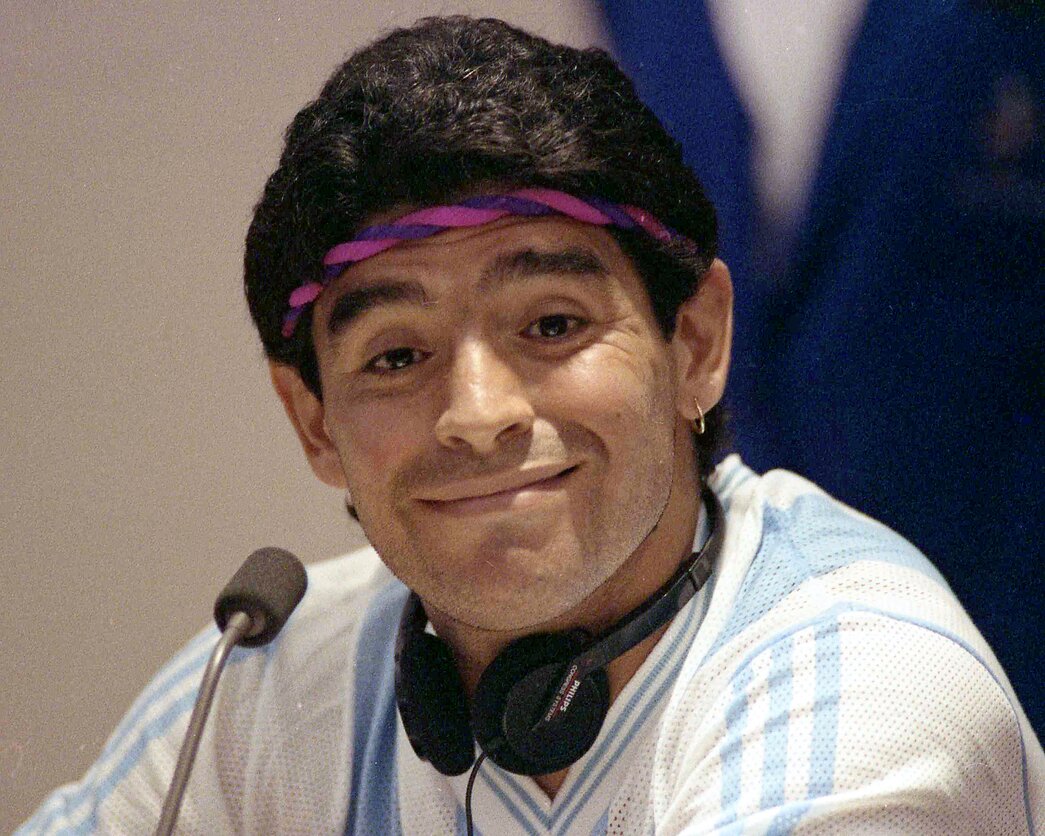 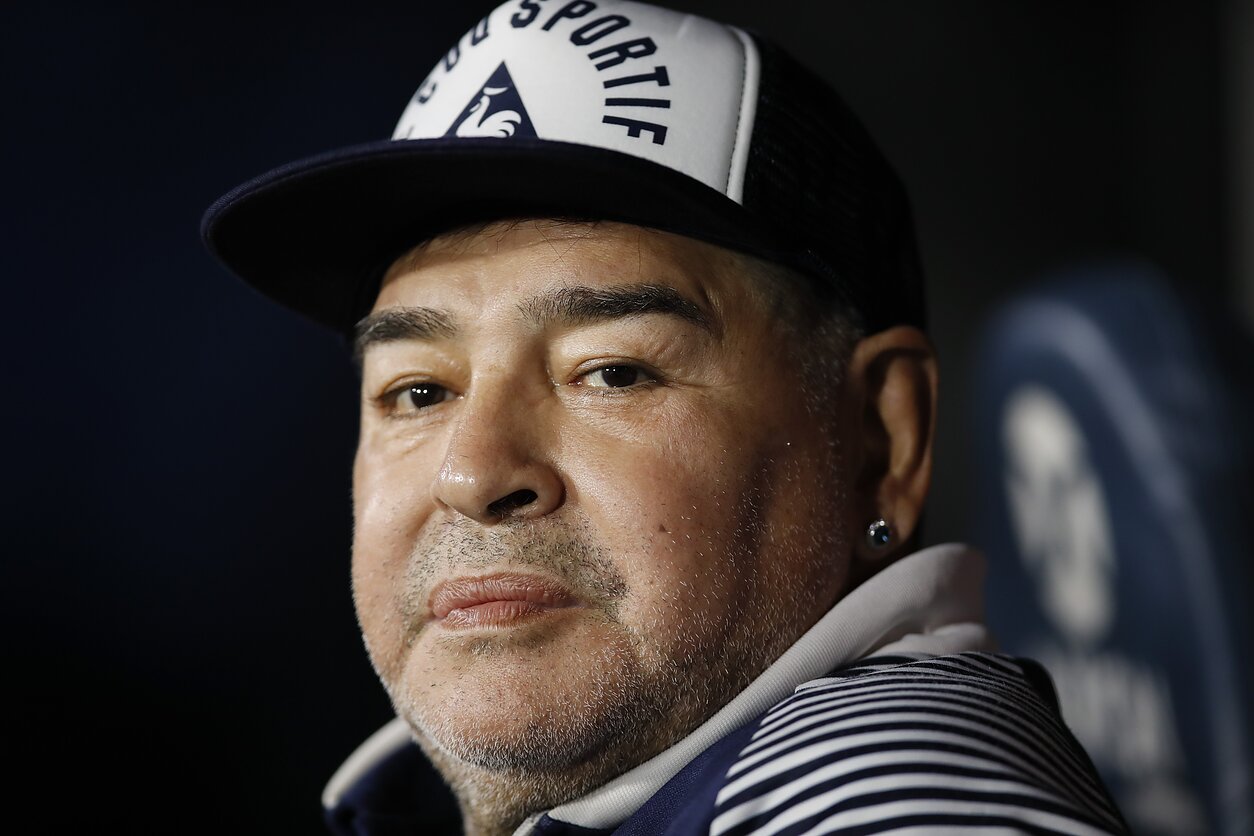 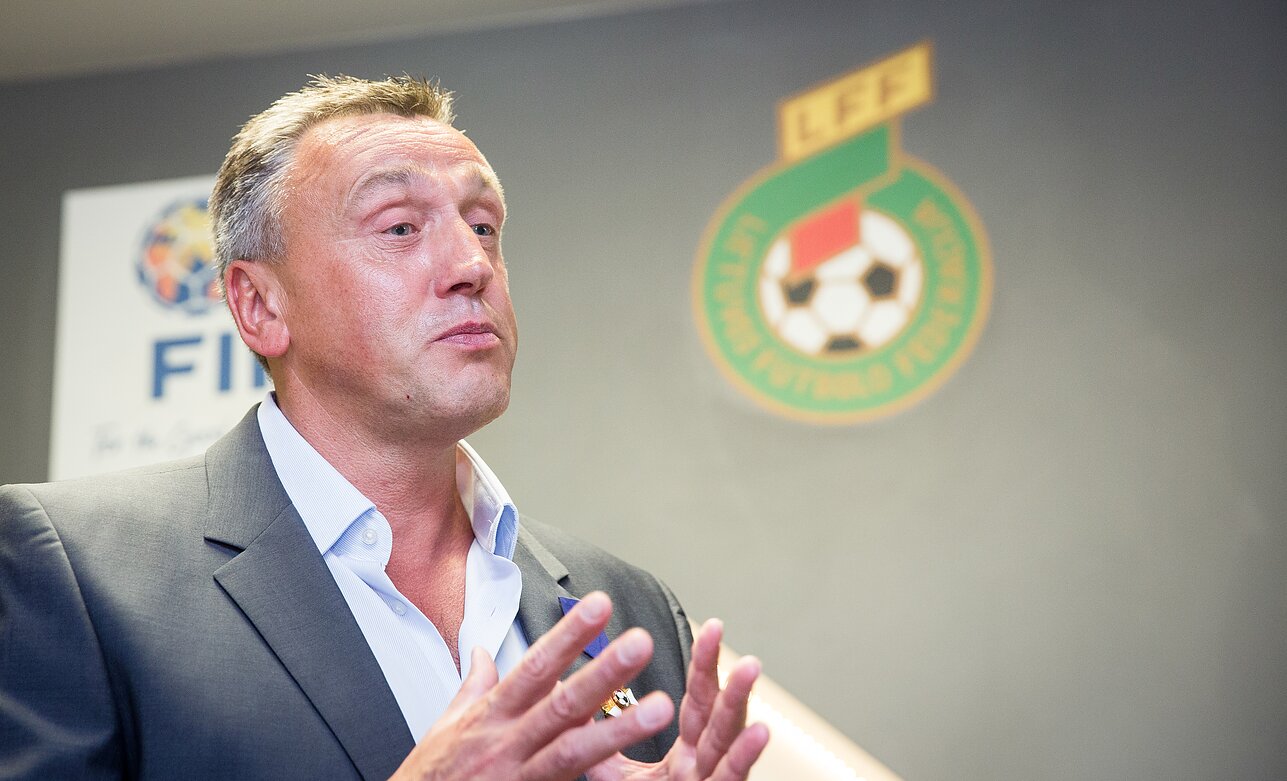 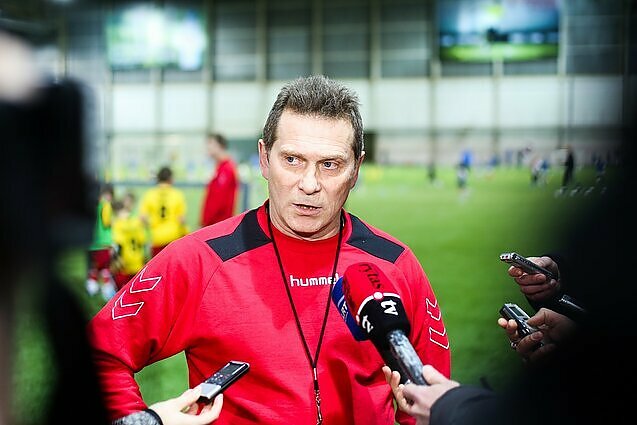