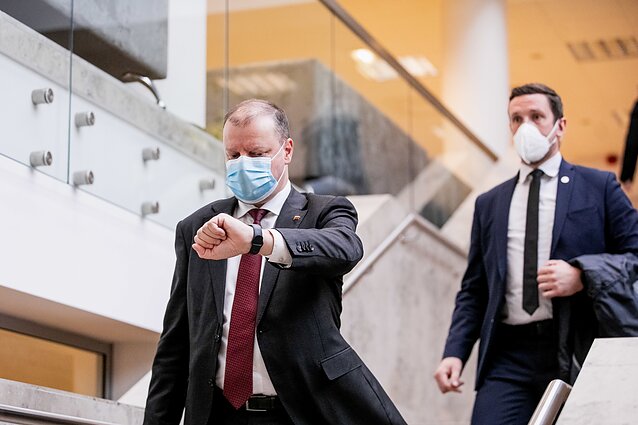 Lithuania’s outgoing government has achievements to be proud of, but its destructive rhetoric has often led to scandals, according to political analysts in the country.

“It was the first government that seriously took care of the poorest Lithuanians,” said Kęstutis Girnius, professor at the Institute of International Relations and Political Sciences (TSPMI) of Vilnius University, of the outgoing government dominated by the Lithuanian Farmers and Greens Union (LVŽS).

Read more: Over half a million Lithuanians at risk of poverty even after 2.3-point drop

According to Ainė Ramonaitė, another TSPMI professor, one of the most important policies by the outgoing government was alcohol control.

“I would single out alcohol restrictions as one of the most important things. It was a serious problem that previous governments did not solve. [...] It was a decisive step,” the professor said.

But the government has not fulfilled all of its promises. Among them, an ambitious education reform, tax reform, promises to establish a state bank, as well as state-run pharmacies. The coronavirus pandemic also exposed shortfalls in healthcare reforms, Ramonaitė said. 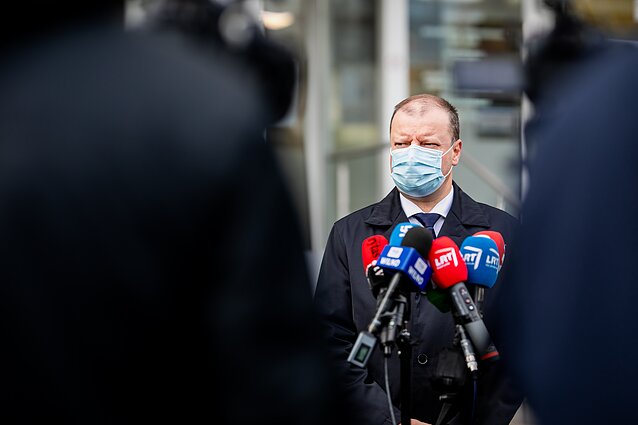 “The government is talking about how well it handled Covid-19. But in reality, its decisions were quite frivolous, and it hasn’t prepared for the second wave,” she said.

According to Girnius, the current government stood out for its mentality of punishments and prohibitions, as well as for its self-destructive rhetoric.

He pointed out the controversial statements by Prime Minister Saulius Skvernelis, including that “the alternative to a police state is a criminal state” and that young doctors asking for better working conditions are free to leave the country.

To the protesting teacher unions, Skvernelis said that “there are no possibilities to have a lot of free time and a salary of a thousand euros”.

When the government's office deleted the recording of a meeting, where Skvernelis allegedly made statements against the media when discussing the journalists' access to the data of the Centre of Registers, the prime minister said that “the public’s right to know is not absolute”.

The outgoing government was also marked by internal and external conflicts, according to Girnius.

Only six out of 14 ministers managed to stay in their posts for the entire four-year term, while some ministerial posts changed several times.

“More than any other government, they quarrelled with each other, criticised the opposition, and demonstrated intolerance,” said Girnius. “This overshadowed all the good deeds.”

Read more: Lithuanian parties pledge to stop bickering – but will they keep the promise? 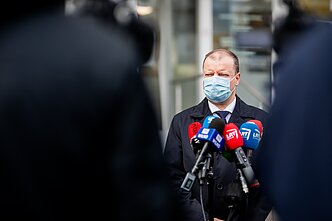 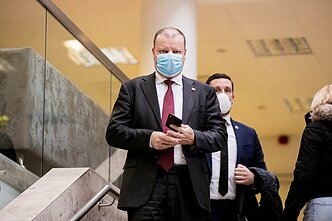 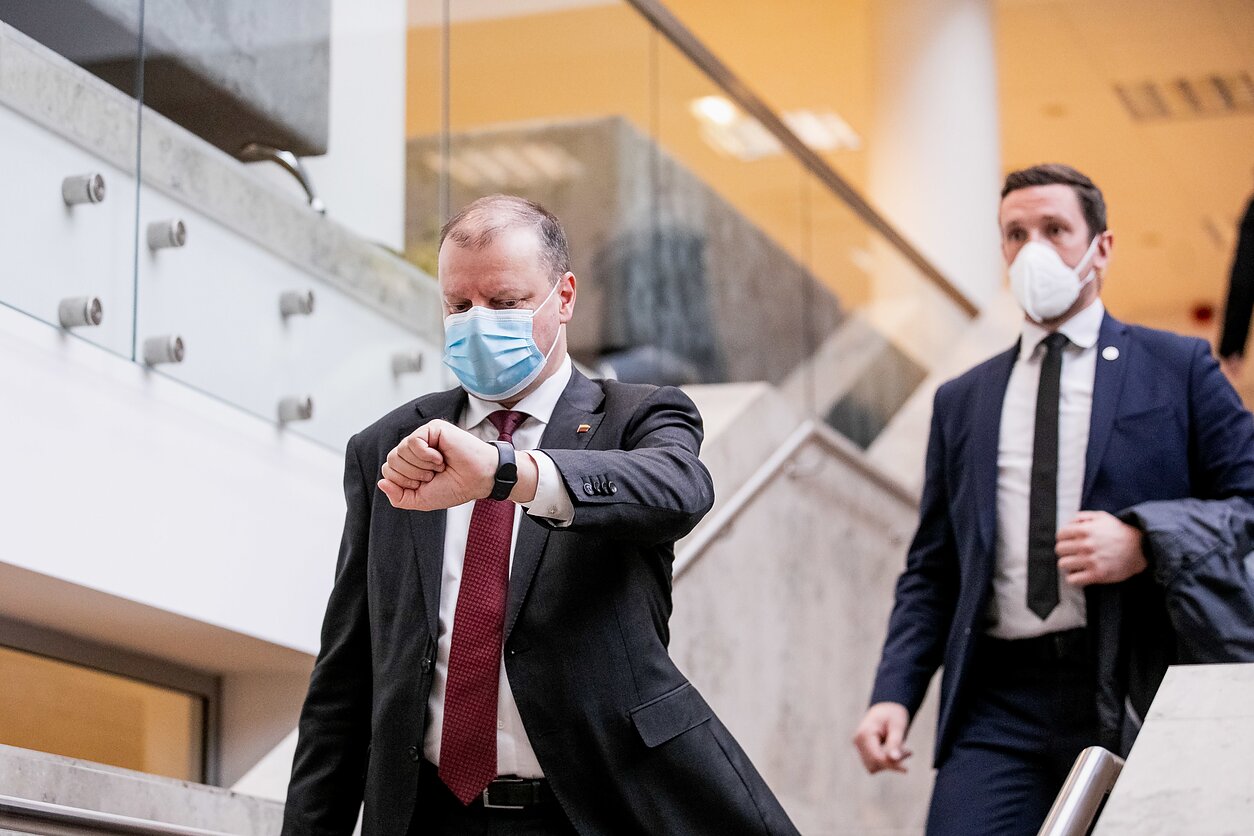 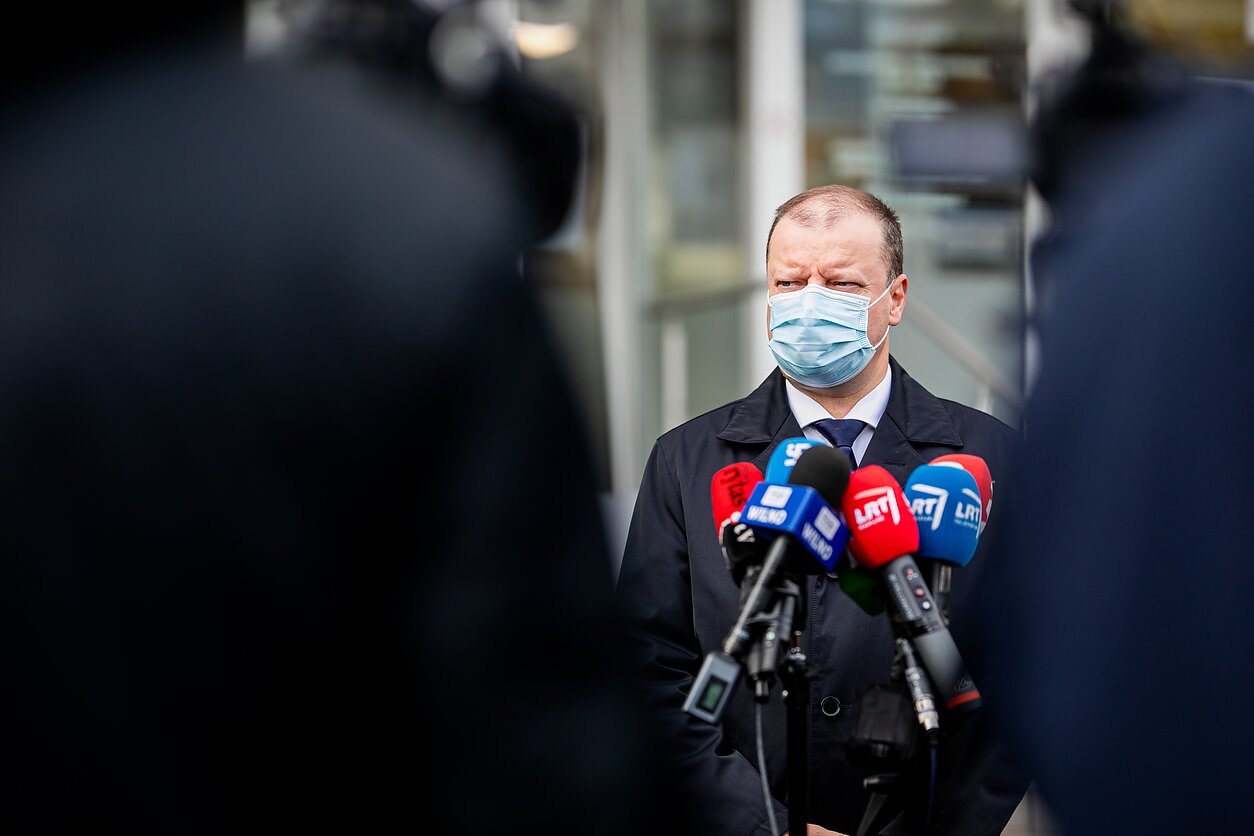 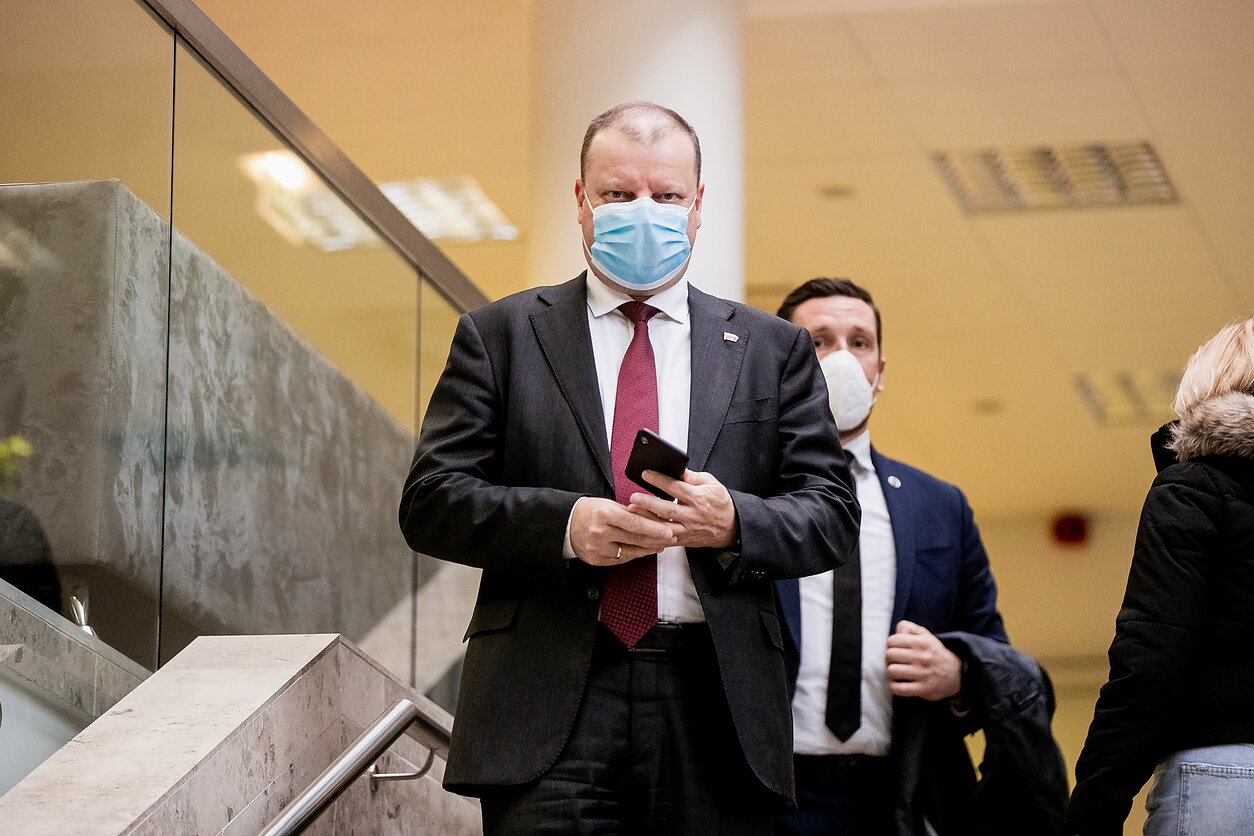