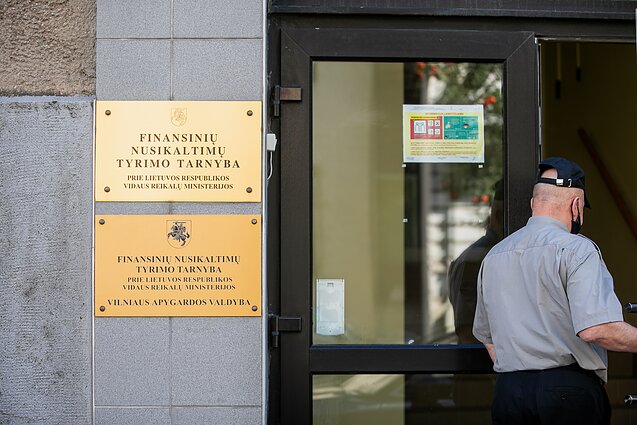 A judge sanctioned a search of a top Lithuanian government official’s apartment as part of an investigation into the acquisition of rapid Covid-19 tests, LRT Investigation Team has found. But the search never happened.

In June, Lithuania’s Financial Crime Investigation Service (FNTT) started a pre-trial investigation into a 6-million-euro deal in which the government purchased rapid Covid-19 tests from a Lithuanian intermediary last March. The company Profarma was suspected of document forgery and giving false information about the supplier of the tests.

Several top managers of Profarma as well as Health Vice Minister Lina Jaruševičienė have been named suspects in the case. Jaruševičienė has since resigned from her post.

LRT Investigation Team has reported that the instructions to the Health Ministry to sign the deal with Profarma came directly from the prime minister's office, via an email from Lithuanian Government Vice Chancellor Lukas Savickas.

In mid-August, prosecutors asked Vilnius District Court to issue a warrant for a search in Savickas’ apartment to look for and retrieve documents related to the purchase of rapid Covid-19 tests. 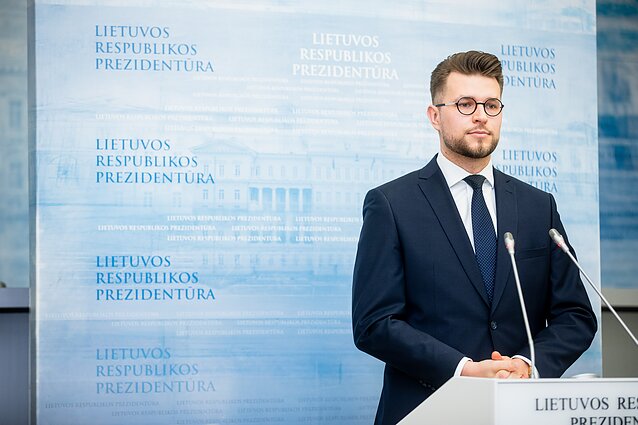 The court granted the request, but the search never happened. At the time of planning procedural steps, Prosecutor General Evaldas Pašilis replaced the prosecutor who oversaw the FNTT investigation.

Shortly after the new prosecutor took over the investigation, a decision to search Savickas’ apartment was revoked. Instead, on September 4, the FNTT questioned the vice chancellor as a “special witness” in the case.

The special witness status meant that Savickas was questioned about his own actions in the suspected crime, but that there was not enough evidence to designate him a suspect.

The vice chancellor also agreed to hand over his laptop and phone to the investigators. The prosecutors said that there was no need to search Savickas’ apartment because he himself gave them everything they needed for the investigation. 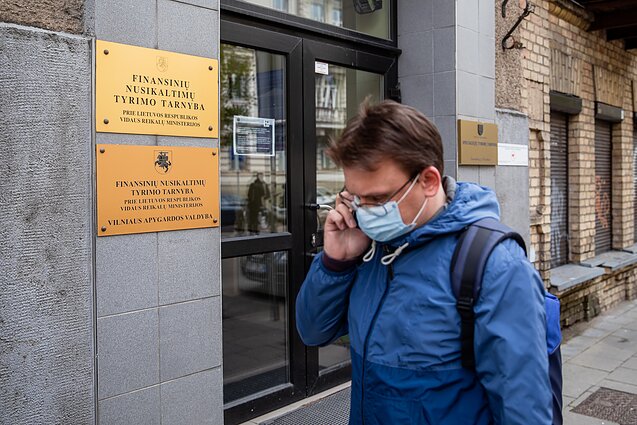 Earlier this month, Savickas, who has now been elected to the Lithuanian parliament, told reporters that he did not know about the pending search. He presented the investigators with his laptop and phone after he received a request to do so, the politician said.

Gintaras Pliopys, a prosecutor with the Prosecutor General’s Office, who took over the investigation in August, said that he could not reveal why the decision about the search of Savickas’ apartment was changed.

In a written response to the LRT Investigation Team’s request for information, the Prosecutor General’s Office also said that the decision could not be made public, as it was part of the ongoing pre-trial investigation.

Mindaugas Petrauskas, a deputy director of the FNTT, also refused to comment on the case, but said that the service was planning to complete the investigation by next June. 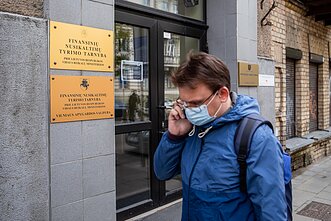 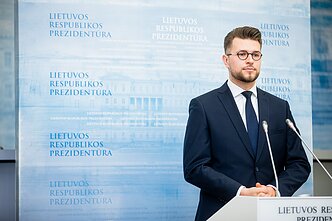