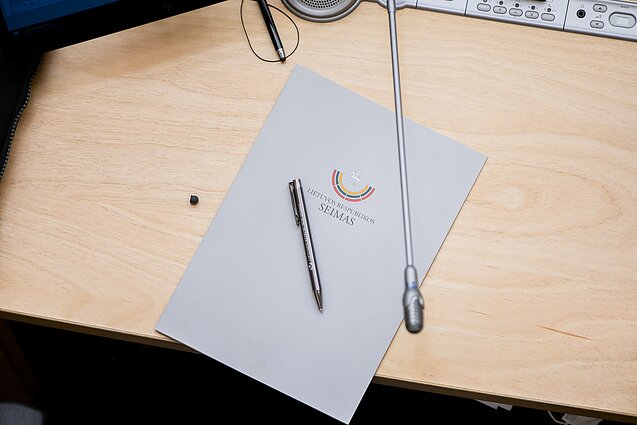 Drama has erupted in the Lithuanian parliament. Despite pledging to stop bickering, the new ruling block and the opposition are at loggerheads again.

Ramūnas Karbauskis claimed he will resign from parliament in protest against the new coalition “eliminating the biggest opposition political group from the Seimas leadership”. Unless, he added, the ruling coalition asks him to stay.

The controversy boils down to a procedural election in the Seimas. Under a long-standing tradition, opposition members are appointed as two of the deputy speakers of the parliament. However, the ruling coalition blocked a candidate from the Karbauskis’ Farmers and Greens block.

WHO WILL GOVERN LITHUANIA?

He’s been proposed to become the country’s next foreign minister. Landsbergis will have big shoes to fill after the departure of Linas Linkevičius. Praising his predecessor’s work, Landsbergis spoke of the need to further strengthen ties with Germany and for Lithuania to get more involved with broader EU issues.

For now, Lithuanian President Gitanas Nausėda has nominated Ingrida Šimonytė, his former opponent in the presidential election last year, to be the next prime minister.

MORE US TROOPS IN LITHUANIA?

A candidate for Lithuania’s new defence minister, Arvydas Anušauskas, has outlined the main priorities if he is appointed.

The conservative candidate said he will seek greater involvement of citizens in defence, including introducing a universal conscription, as well as a permanent presence of American troops and raising the defence budget to 2.5 percent of GDP.

Earlier, the outgoing Defence Minister Raimundas Karoblis also called for the US to consider deploying permanent troops in Lithuania. Off the record, high-ranking Lithuanian officials have pointed out that the American military presence is de facto permanent, as one rotational battalion keeps replacing another.

While in Washington, Karoblis also signed a deal to buy four Black Hawk helicopters from the US.

And as the United States is in the process of a shaky transition of power, NATO's eastern members must be particularly vigilant, writes Kalev Stoicescu from Estonia's International Centre for Defence and Security.

Polish President Andrzej Duda paid an official visit to Lithuania on November 17–18, sparking a renewed debate about the relations between Vilnius and Warsaw.

The outgoing Prime Minister Saulius Skvernelis said the new government may “ruin” relations with Poland, adding that “we will not get very far by using only the rule of law propaganda cliche”.

Others, however, argued that relations with Poland present a “moral choice” and a “dilemma” for Lithuania. The new ruling coalition and the president, meanwhile, treaded a careful line by calling out the human rights issues in the neighbouring country, but emphasised the need for a debate between the government in Warsaw and the civil society.

Women rights activists, meanwhile, staged a protest in solidarity with protesters against anti-abortion laws in Poland.

Despite claiming the Health Ministry had nothing to do with a medical training deal that may have been 24 times overpriced, LRT Investigation Team has obtained emails showing that Lithuanian Health Minister Aurelijus Veryga personally instructed his subordinates to sign the contract.

Lithuania’s daily count of new infections doubled on Wednesday from the day before. Not great, said Health Minister Aurelijus Veryga, adding that he would ask the government to extend the quarantine by “at least three weaks”. But also not terrible, as the situation is beginning to “stabilise”, he added.

Slightly more picks than usual due to an intense, news-filled week:

– In Lithuania’s depopulated countryside, one municipality is hoping to attract civil servants by offering housing to offset uncompetitive wages, according to the mayor of Biržai District.

– Goodbye to Šnekutis bar in Užupis, Vilnius. Beloved by locals and expats alike, the establishment has shut its doors to make way for an apartment complex.

– Are you as excited about Christmas trees as most Lithuanians? Well, Vilnius has already started building one.

– As Baltics are due to sever energy ties with Moscow by unplugging from a joint grid, Lithuania is eyeing options to secure its power supplies. A sprawling plant outside of Vilnius may be one of the options.

– Paysera, a popular online payment service in Lithuania, has been fined for violating anti-money laundering rules.

– Nova Lituania will be Lithuania's candidate in the Oscar's. The film is about a professor trying to convince the government to set up a back-up state overseas as the Second World War approached.

– A new fish species has been discovered in Lithuania’s Curonian Lagoon. 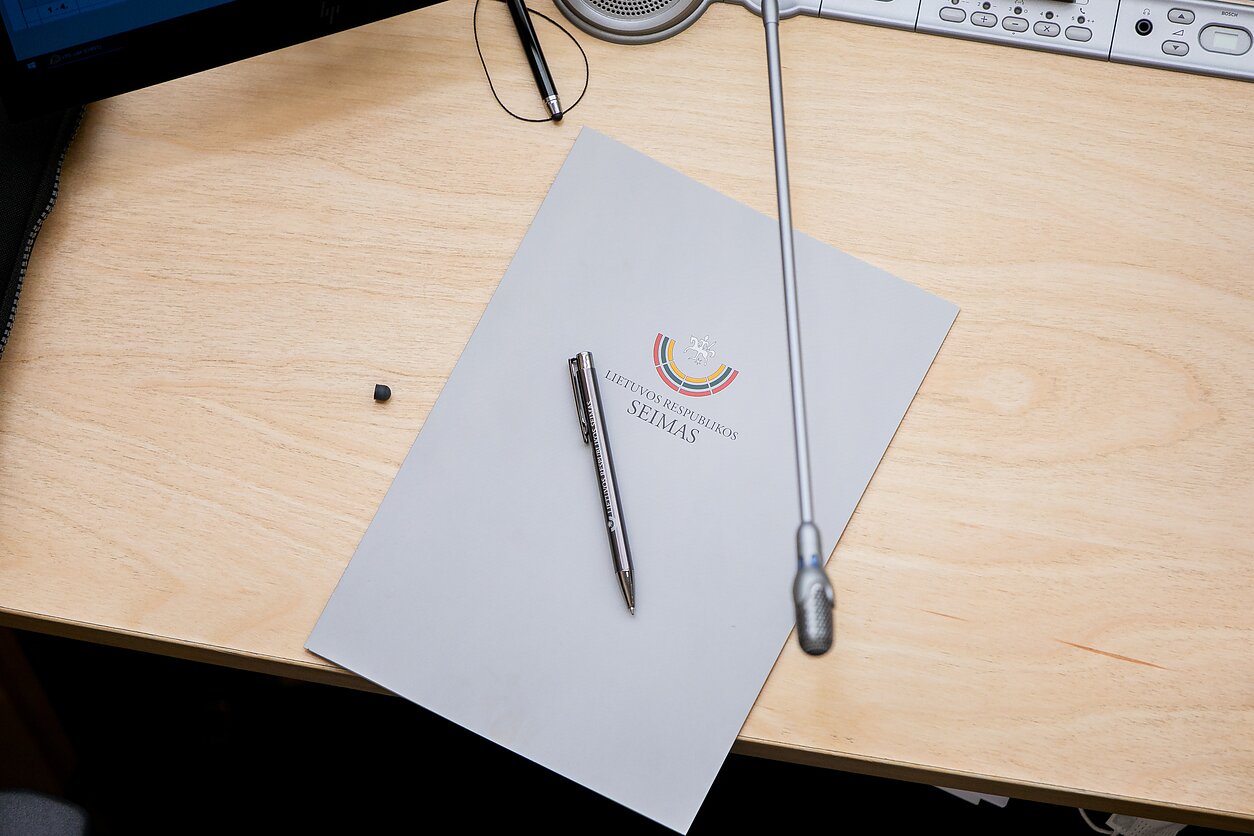