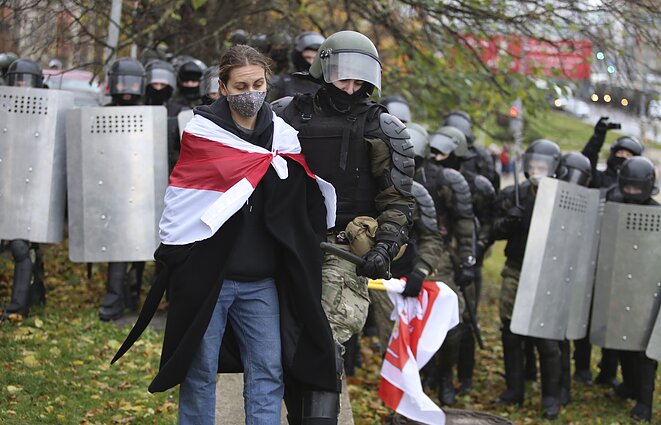 Protests in Belarus have continued since August's presidential election / AP

EU foreign ministers have agreed to expand the existing sanctions on Belarus officials and their backers, Lithuania's Foreign Ministry said on Thursday.

“Foreign ministers agreed that, in response to the regime's growing repressions in Belarus, EU sanctions must be expanded by including not only a higher number of officials responsible for the ongoing repressions, but also the regime's financial supporters,” the Foreign Ministry said in a statement.

Lithuania's outgoing Foreign Minister Linas Linkevičius also underlined during the EU Foreign Council meeting that pressure must be upped on the Belarusian government and a third package of EU sanctions must be adopted as soon as possible in response to the “moral and political deadlock” in Belarus.

“Over 25,000 peaceful protesters have been detained and there's ongoing widespread persecution,” Linkevičius said in the statement. “The regime's brutal actions against Belarusian people are only getting more brutal as a young protester, Roman Bondarenko, was brutally killed. Meanwhile the authorities are imitating dialogue with the opposition and are drafting constitutional amendments. The only way out is a new and free election.”

Over 50 Belarusian officials, including Alexander Lukashenko, are currently on the EU's sanction list for vote-rigging and violence against peaceful protesters.

Read more: 100 days of Belarus protests: a person detained every 5 minutes and carte blanche for ‘tikhary’ 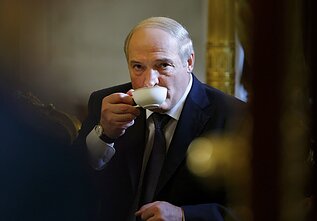 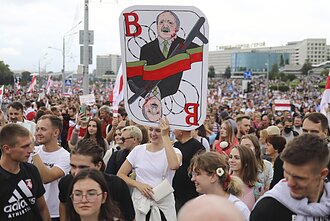 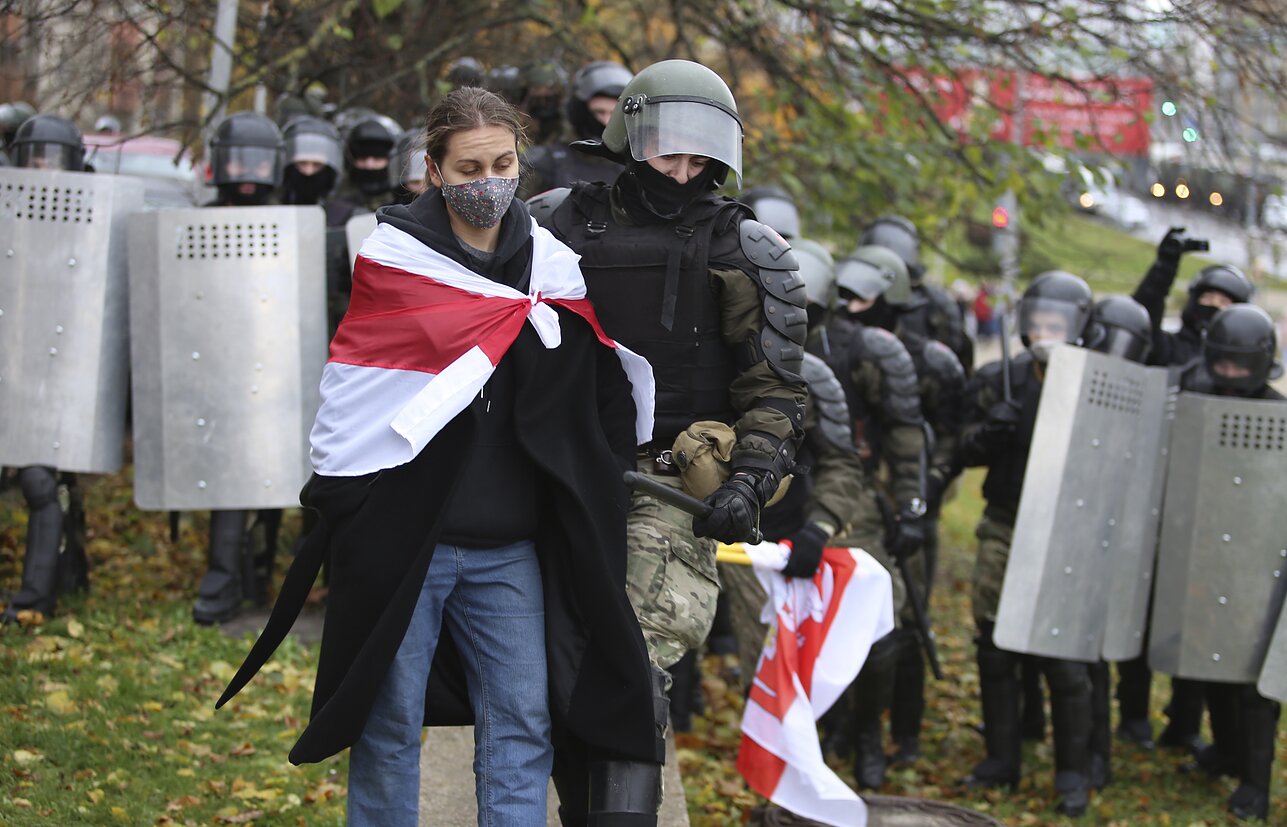 Protests in Belarus have continued since August's presidential election
1 / 3AP 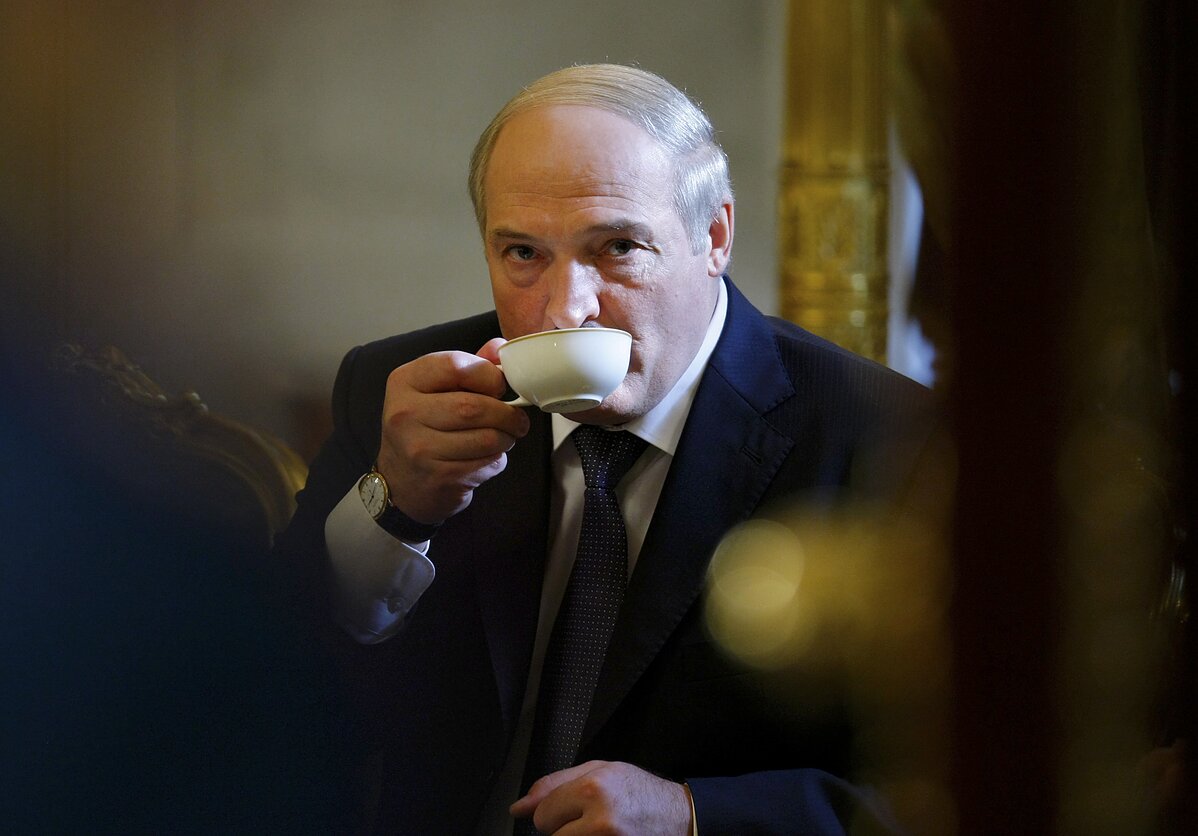 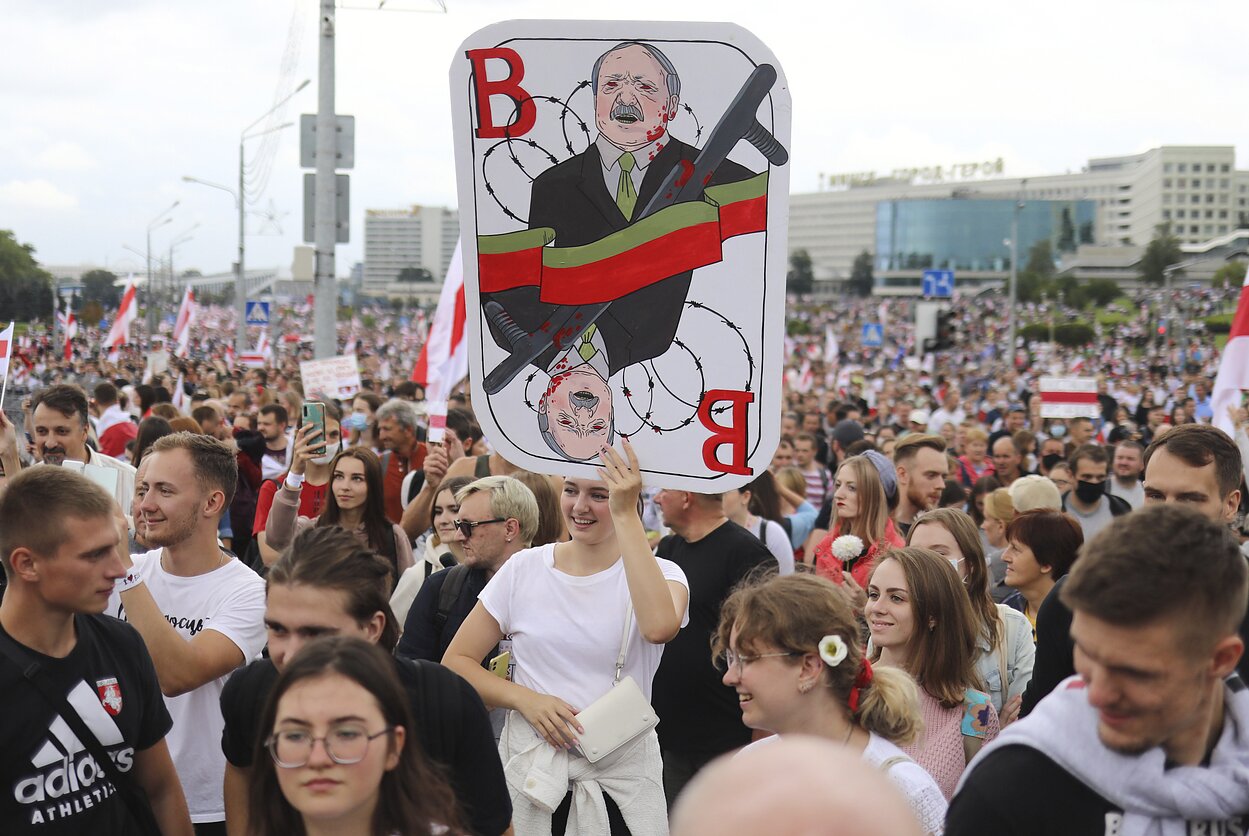