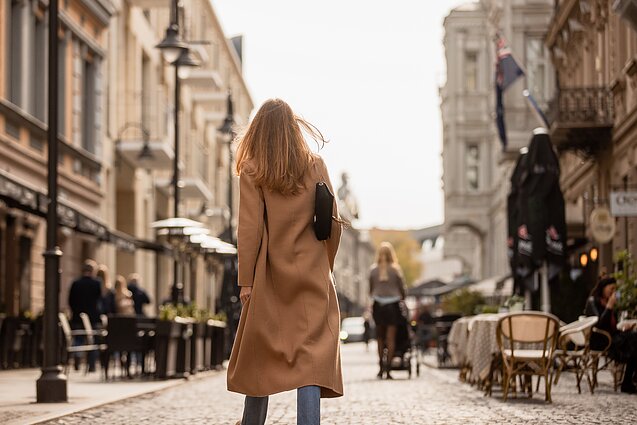 Lithuania was ranked first in the world for having the most women among the country’s labour force, according to the IMD World Talent Ranking.

Some 50.2 percent of Lithuania’s total labour force are women, according to the yearly rankings by the Institute for Management Development (IMD) in Switzerland.

This year, Lithuania moved up one place and was ranked 27th among 63 countries. 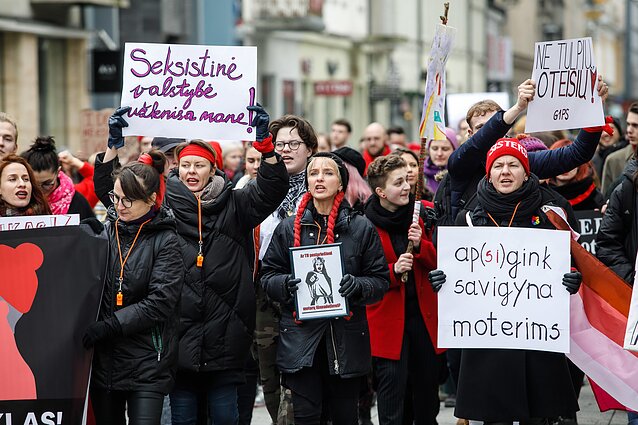 Read more: Women at the top: transformation of Lithuania's political culture or excuse to do nothing?

The country ranked third in pupil-to-teacher ratio in secondary education, 12th in the cost of living index, and 13th for apprenticeship training.

Among European Union member states, Lithuania came 13th and is slightly above the EU average. Estonia ranked 27th this year, Latvia is 34th, and Poland is 37th.

Switzerland has been leading the list for the past seven years, with Denmark coming second this year, followed by Luxembourg. 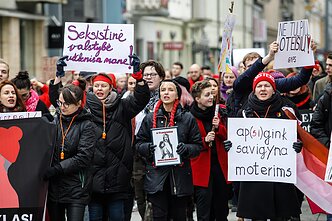 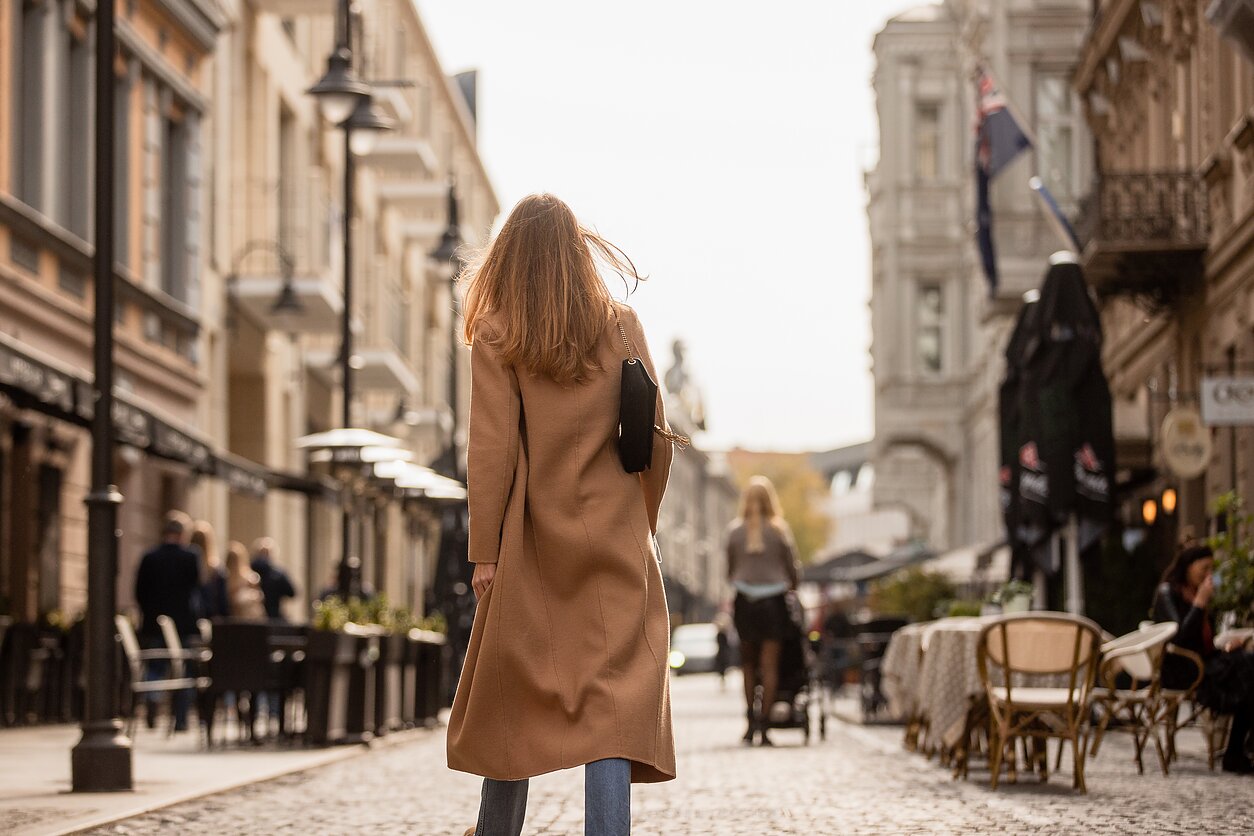 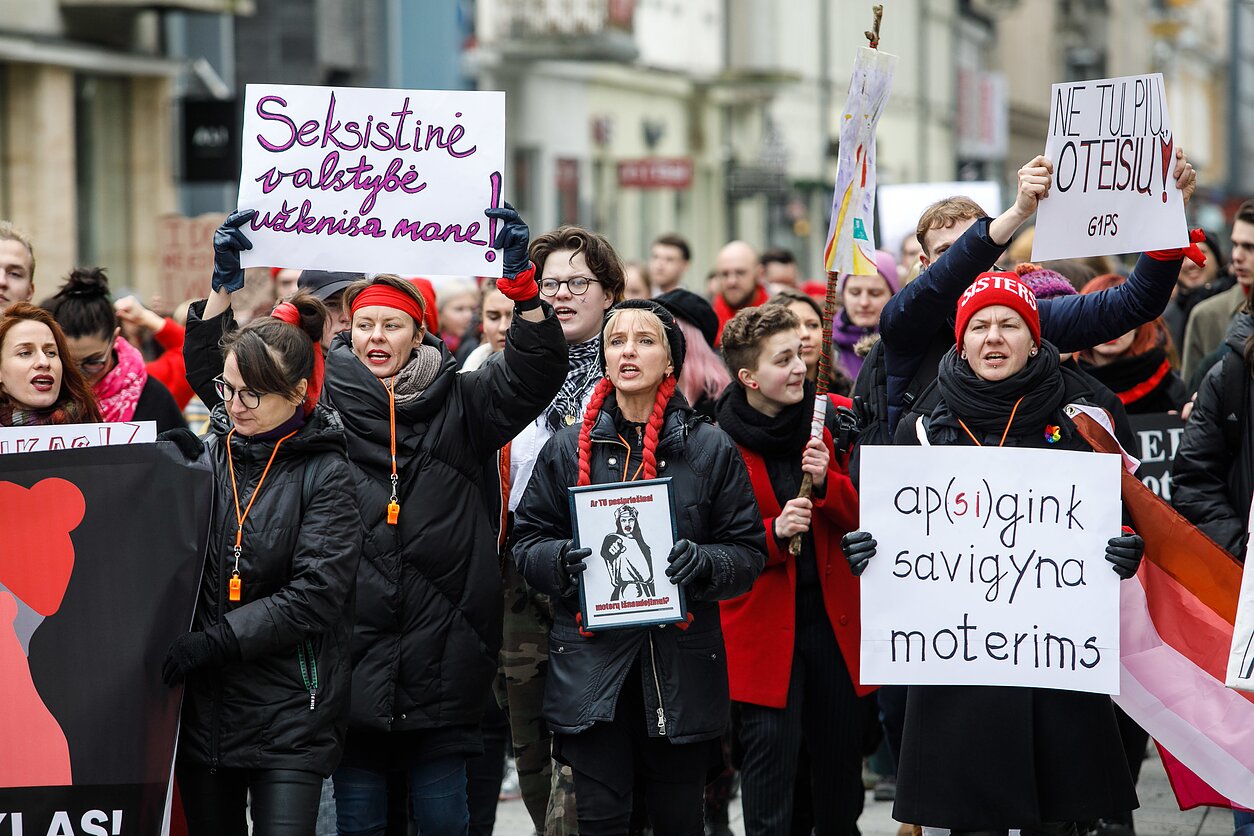