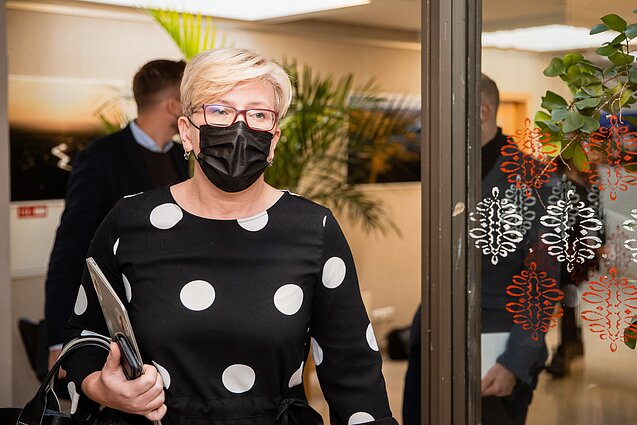 Ingrida Šimonytė, the conservative candidate to be Lithuania's next prime minister, says her government's task will be to bring the country out of lockdown.

“The key issue the new government will need to think is how to exit that situation [the quarantine], as it's easier to pull the brake than to get moving again, as the experience of the first wave showed,” Šimonytė told reporters on Thursday.

Conservative MPs held a closed-door meeting with Health Minister Aurelijus Veryga on Thursday and discussed the coronavirus situation in the country.

More information to the public

Šimonytė said the meting with the minister was “productive”. She vowed to provide more information about the government's actions once she was in charge, however.

“We received more information on the decisions made by the government, and we hope that the coordination of hospitalisation will be better than now. We had a productive meeting and the minister has promised that the handover to the next minister will be smooth and done in good faith,” Šimonytė said.

Asked whether the new government's coronavirus management strategy would be different from that of the outgoing cabinet, Šimonytė said that the public should be better informed.

“I believe communication should be different, and today we can hear that the prime minister is inclined to continue frightening people,” she said, adding that the current government's approach was not conductive to mobilise the public for a common effort.

“This government has goals it is pursuing, at least the minister said so. It would be great if those goals were made public and there was less speculation,” she said. “The goal is to contain the new spike in infections and keep them under a certain limit where our institutions can use the usual control measures, trace back contacts, local outbreaks, etc.”

Health Minister Veryga said he had “a very productive” conversation with the conservative MPs.

“They wanted to hear about the situation, and I introduced them to it. There were many questions on testing strategies, measures, preparations, we had a very productive conversation,” the minister told reporters after the meeting. 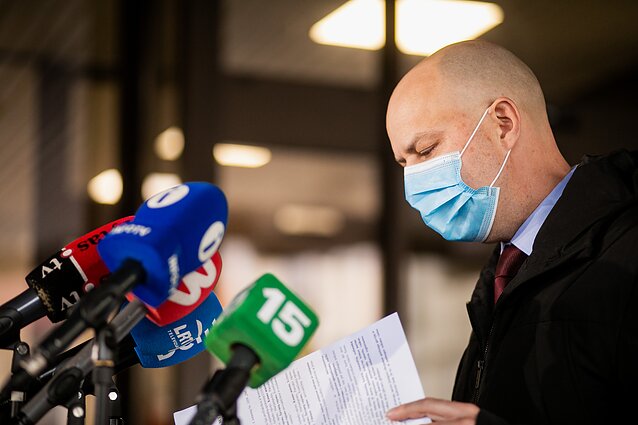 Veryga also confirmed that there were more Covid-19 patients in need of hospitalisation than hospital beds set aside for them.

“There's no direct reserve for Covid-19 patients, it has been used up. We had 405 Covid beds [...] and now we have over 600 patients, meaning that hospitals are now using non-Covid beds and are making changes to other units, and that should not be called a reserve. It’s not longer a reserve, it's systematic restructuring,” Veryga said.

Invited to the discussion by the Seimas opposition, Vilnius University Professor Vytautas Kasiulevičius said the government's decision to place the country under a nationwide quarantine was the right one. 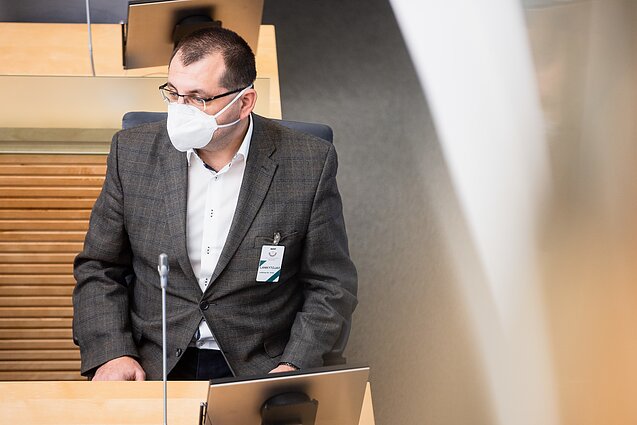 “We've been working for the past week with both the outgoing and the incoming government to prove what should be and what should not be done. The new government will start working in a month and they will have to deal with what will be done this month. The three-week quarantine should break that new curve [of growing infections], and then we'll see,” Kasiulevičius told journalists.

The Lithuanian government decided on Wednesday to introduce a three-week quarantine as of Saturday to take the spread of the coronavirus under control. 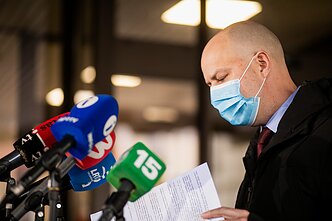 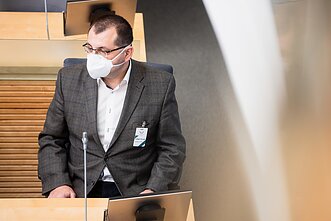 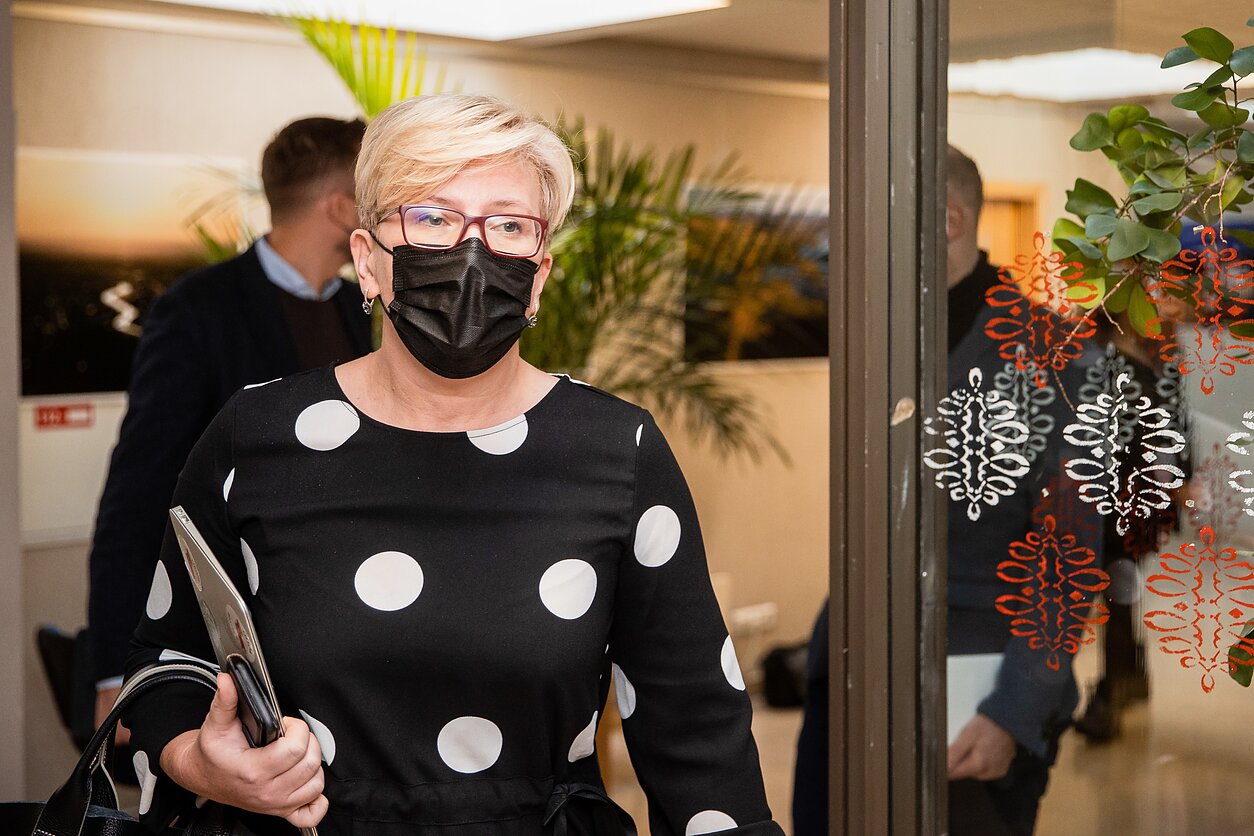 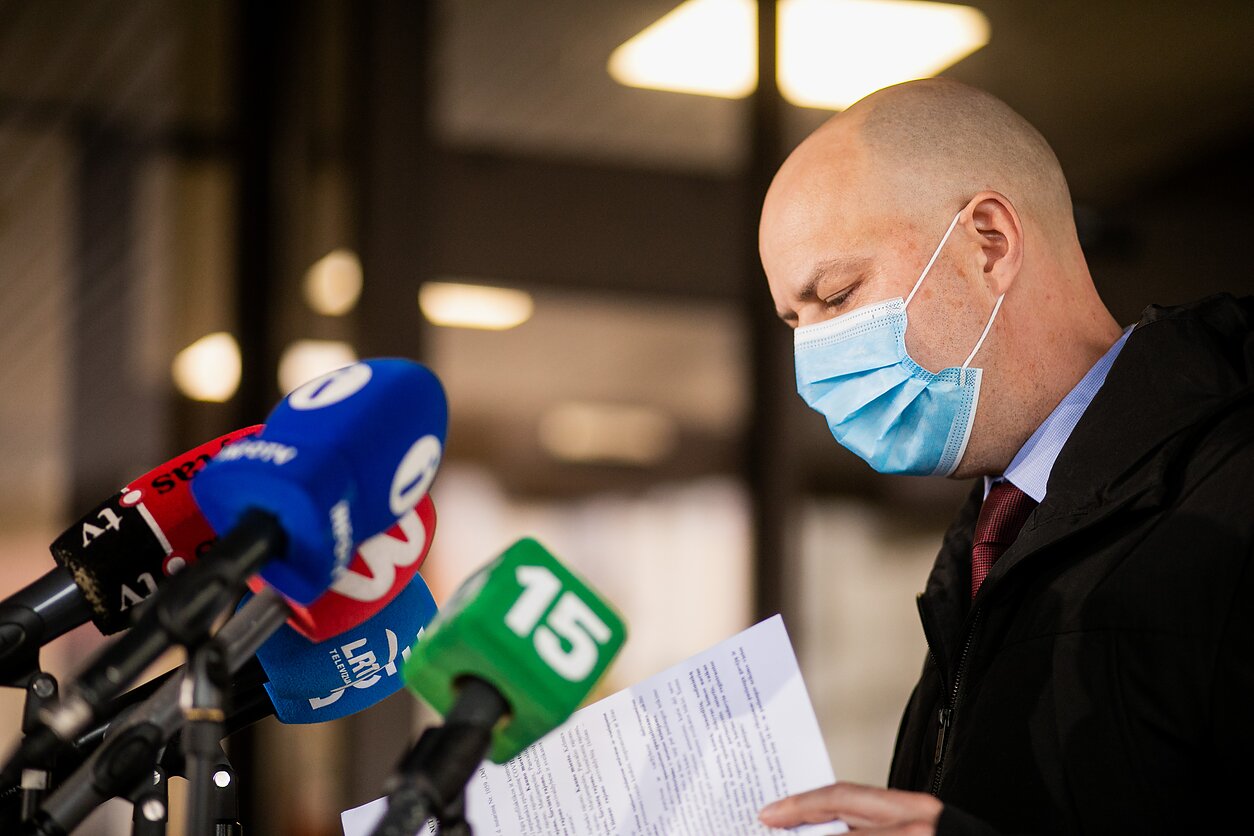 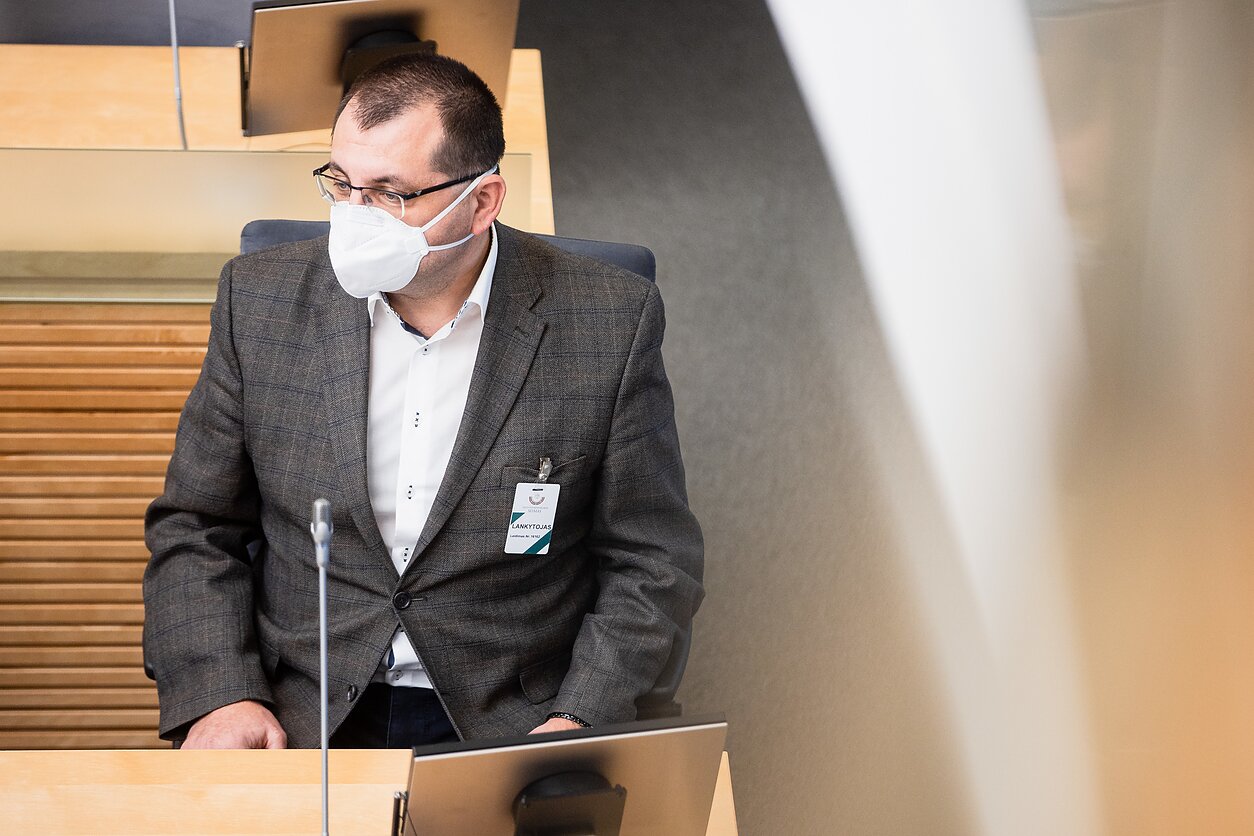