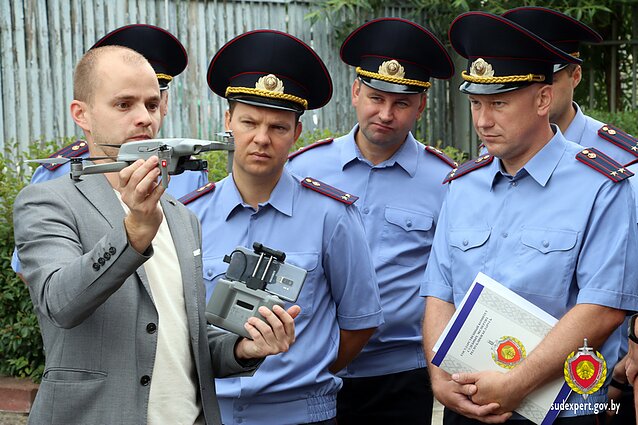 Belarus will not participate in further EU-funded cross-border cooperation projects with Lithuania and Latvia, Lithuania's interior minister announced after it emerged that the programme funded the Belarusian police force which is currently engaging in violent protester suppressions.

Lithuania's Interior Minister Rita Tamašunienė told the cabinet on Wednesday that, in light of the political situation in Belarus, her ministry suspended payments for projects and asked for the European Commission's recommendations for the next steps to be taken.

EUobserver reported in early October that EU funds were used to purchase 15 surveillance drones for the Belarusian police. The report also said, quoting unnamed diplomatic sources, that it was the Lithuanian police that handed over the equipment to Belarusian authorities. However, the police said it did not participate in the purchase of the drones and only transferred the funds to the Belarusian State Forensic Examination Committee back in May, before the anti-government protests started.

“The European Commission gave no specific recommendations, but made recommendations for stricter oversight and control of the projects,” Tamašunienė said on Wednesday.

The ministry, which is the managing authority of the joint programme, asked for the cabinet's approval to provide payments only to Latvian and Lithuanian project implementers, she said.

The programme for implementing joint projects with Belarus was approved in late November 2015 and allocated 74 million euros in EU funding. In all, 80 projects were approved.

The programme includes planned projects for upgrading border infrastructure and telecommunications as well as and various cultural, educational, health, environmental and other initiatives. 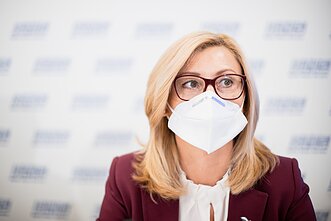 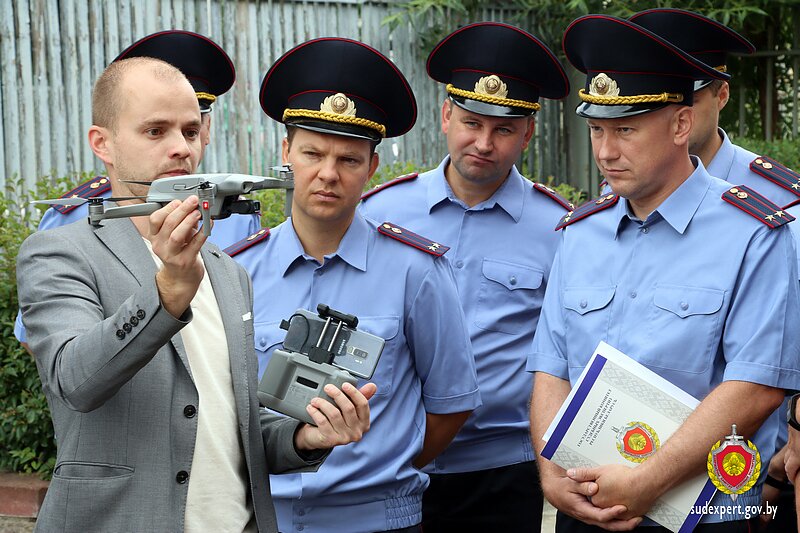 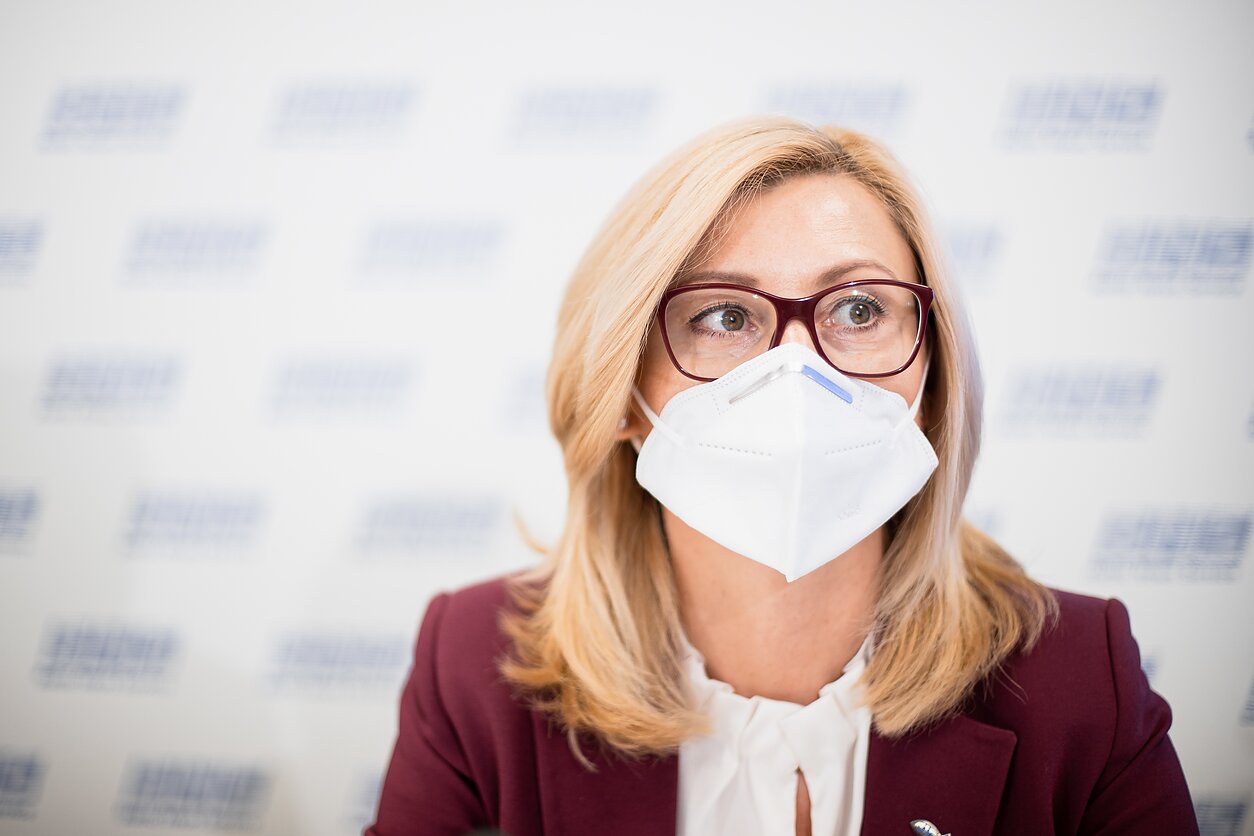