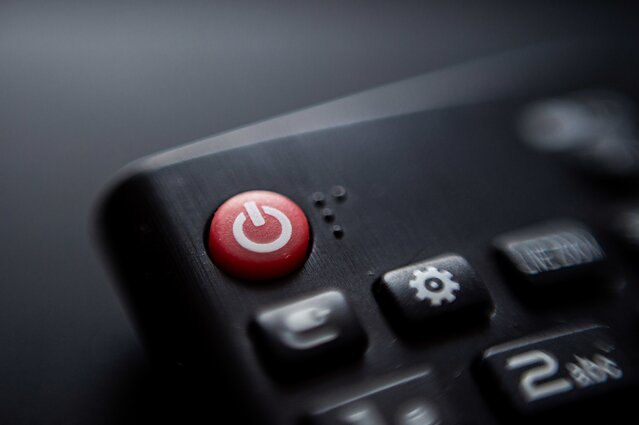 LRTK Chairman Mantas Martišius said on Wednesday the commission was constantly monitoring RTR Planeta for impermissible content because of its persistent violations.

In RTR Planeta's 60 Minutes show aired on September 17, Russian MP Vladimir Zhirinovsky made aggressive comments towards Lithuania, Latvia, Estonia, Ukraine and Poland, calling, among other things, for “weapons to be loaded”, according to the watchdog.

This constitutes incitement to war and hatred, the LRTC said.

This marks the second time this year that RTR Planeta has been found broadcasting impermissible content, the watchdog said.

“If three violations of this kind are established in a year, the LRTC may temporarily suspend the free reception of this television programme in Lithuania after completing all the necessary procedures,” the LRTK said in a statement. 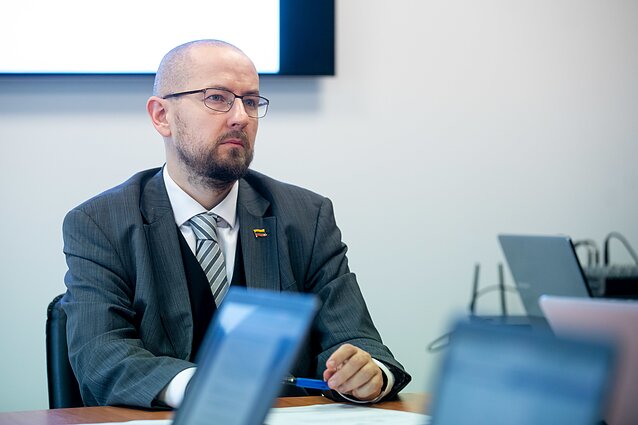 The commission said it would contact the All-Russia State Television and Radio Broadcasting Company (VGTRK) in the near future to inform it about the violations and the measures to be taken if the violations recur.

The watchdog will also notify the European Commission of the violations.

If no agreement is reached within a month after the European Commission has been notified and if violations recur, the retransmission of RTR Planeta will be suspended for a year or more, according to the statement. 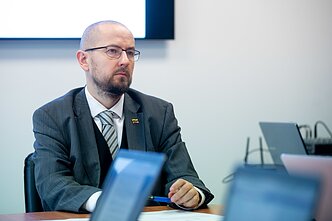 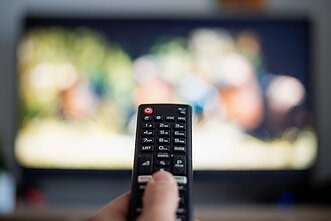 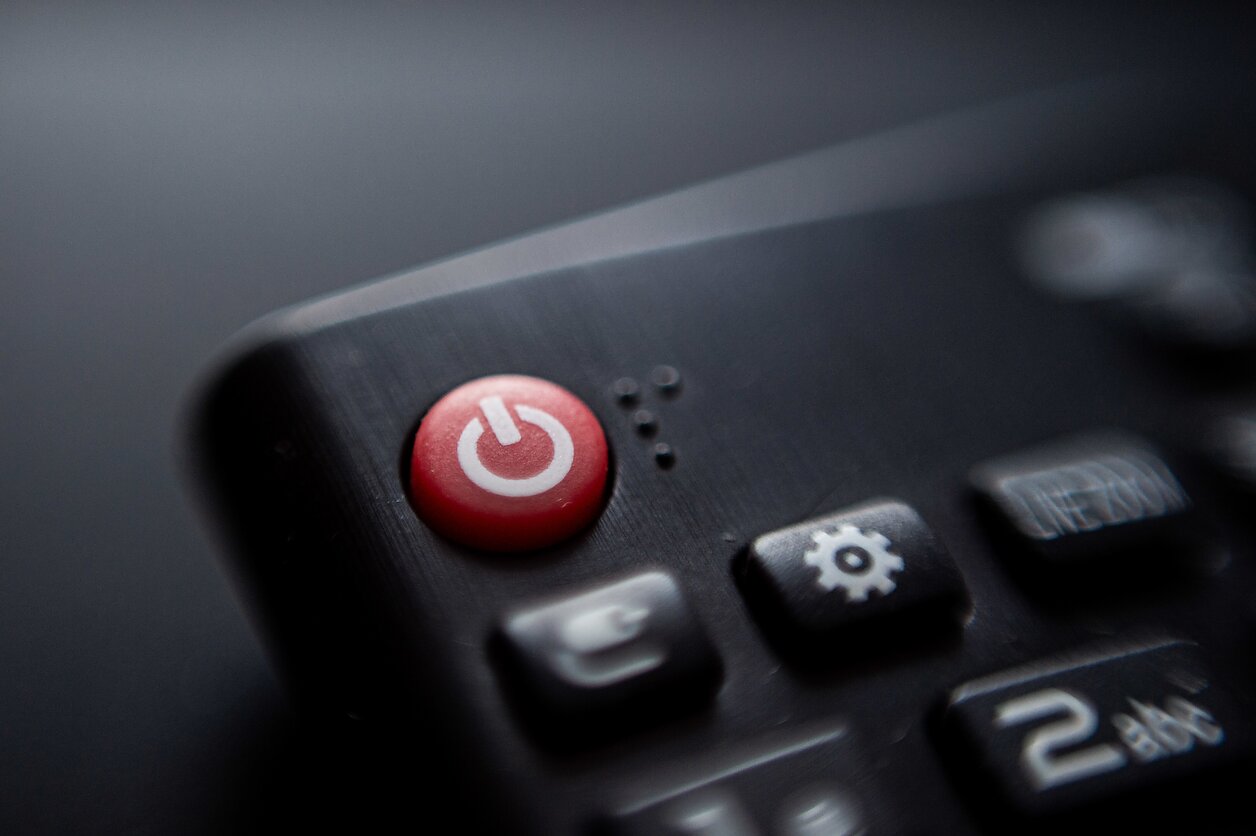 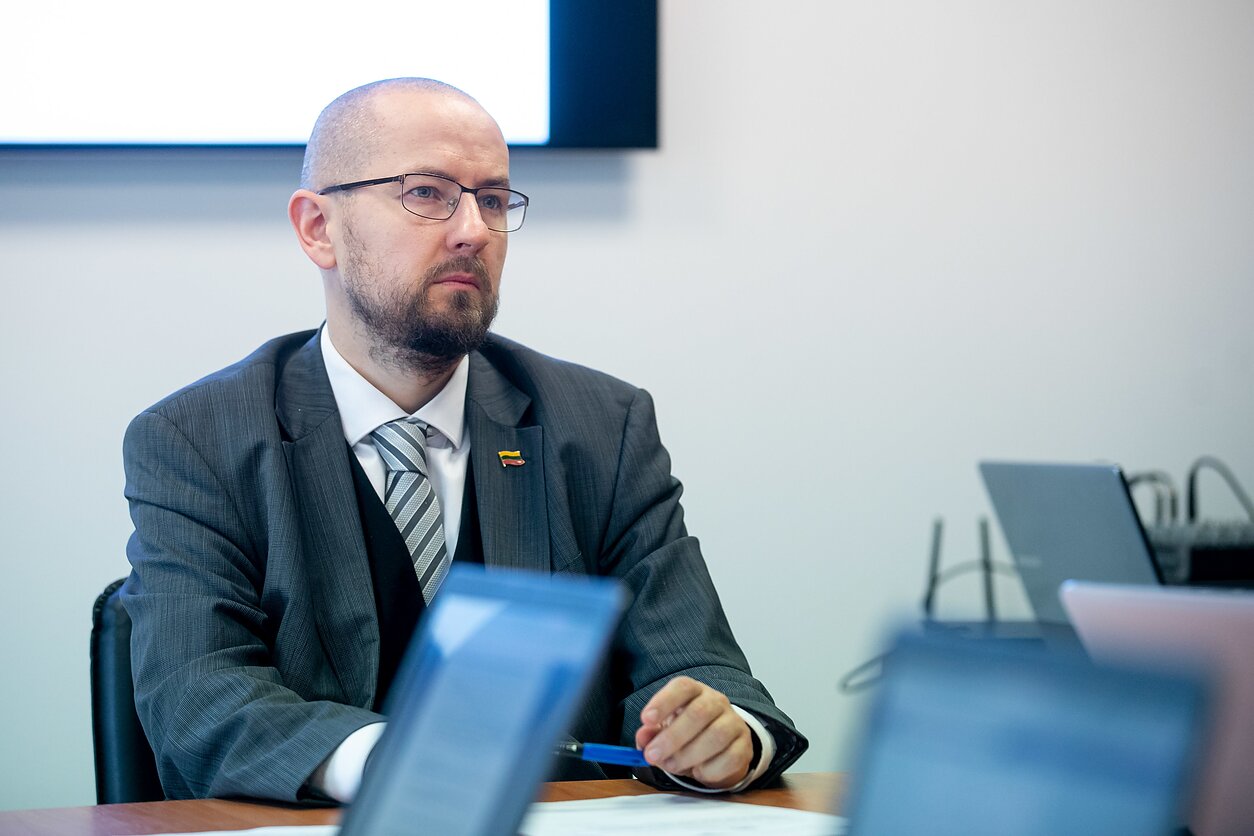 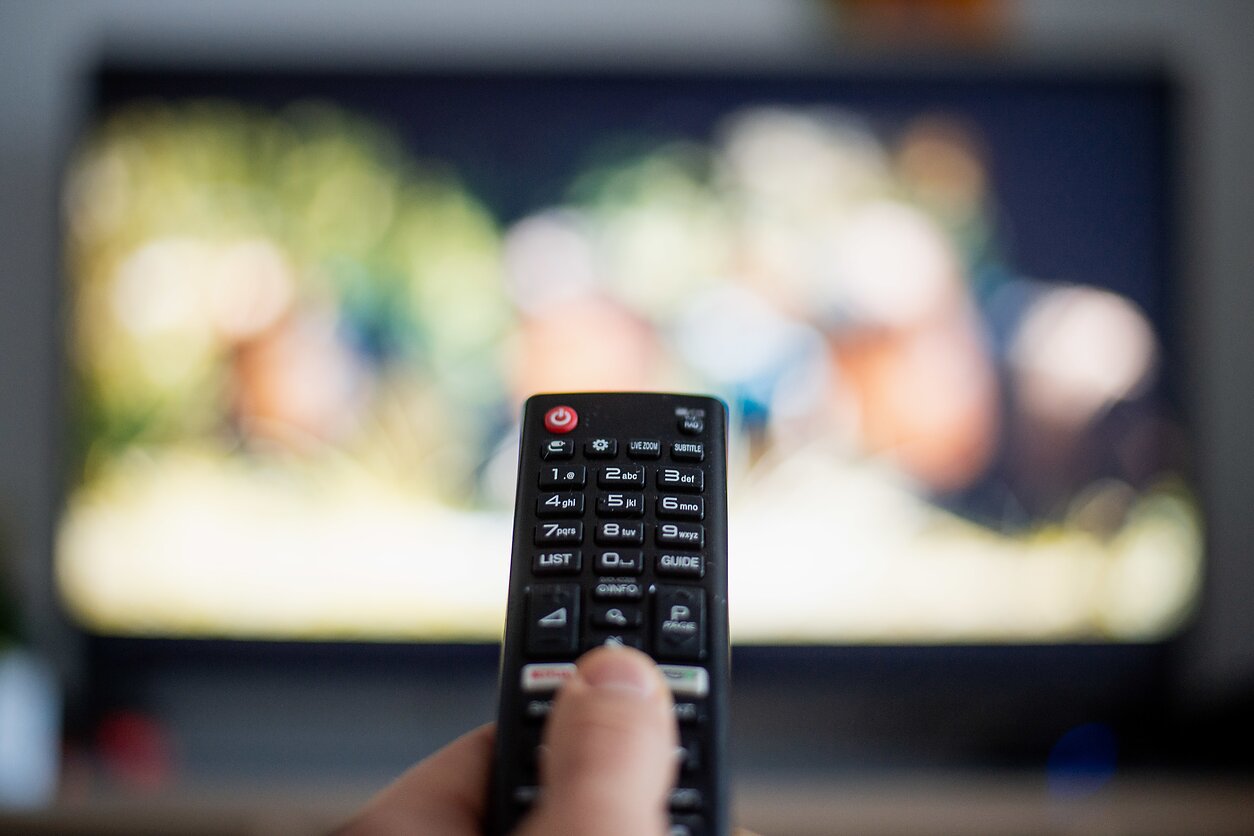