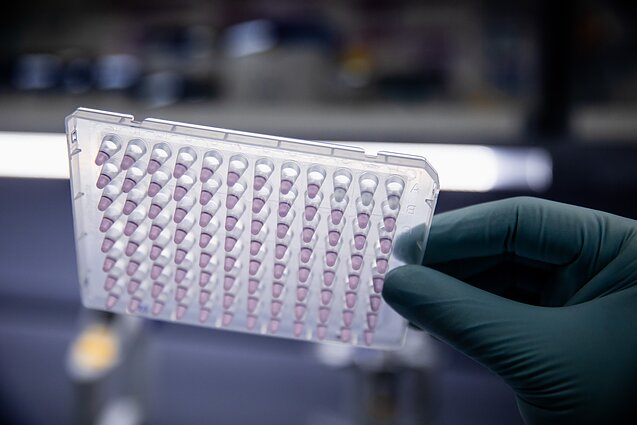 Testing for the coronavirus / J. Stacevičius/LRT

According to the National Public Health Centre (NVSC), 9,390 people were tested for the virus on Monday.

Lithuanian military personnel are now assisting the National Public Health Centre in tracking the new infections, as the health specialists have been overwhelmed in recent days.

With the current number of personnel, the health centre previously said they’re able to trace around 300 cases per day.

The specialists were able to process 319 new cases as of Tuesday midday. Some 253 people have fallen ill after coming in contact with a confirmed case of the virus.

The circumstances surrounding 66 new infections are still unclear, while 94 cases are still yet to be examined.

The majority of confirmed cases are linked to education and medical establishments, sports clubs and teams, and private companies. 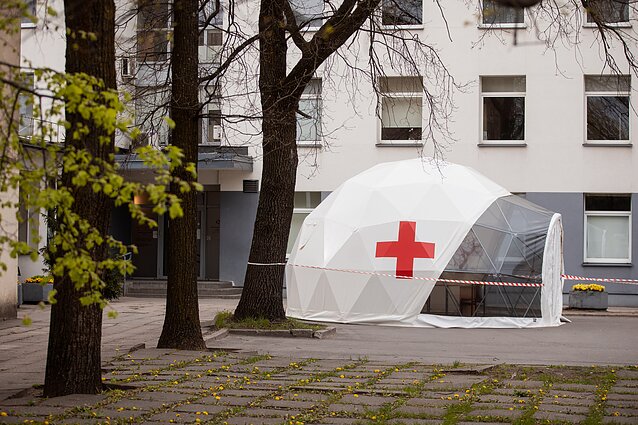 Some 196 out of 597 beds with lung ventilators are occupied, and around 2,000 out of 6,200 beds with available oxygen treatment equipment are in use.

Meanwhile, 342 people are currently hospitalised with Covid-19, 32 of them are in intensive care. Some 133 people require oxygen treatment and 15 need a lung-ventilator.

There have been 11,362 confirmed infections in the country so far, 6,844 are currently active cases. Meanwhile, 4,329 people have already recovered.

So far, 141 people have died of the disease.

A total of 27,714 people are currently in isolation. 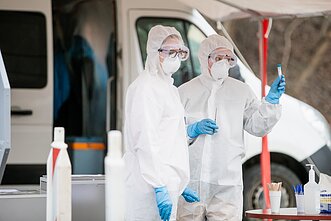 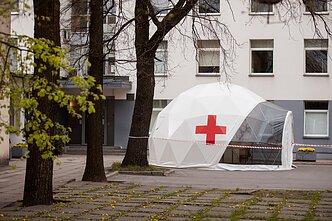 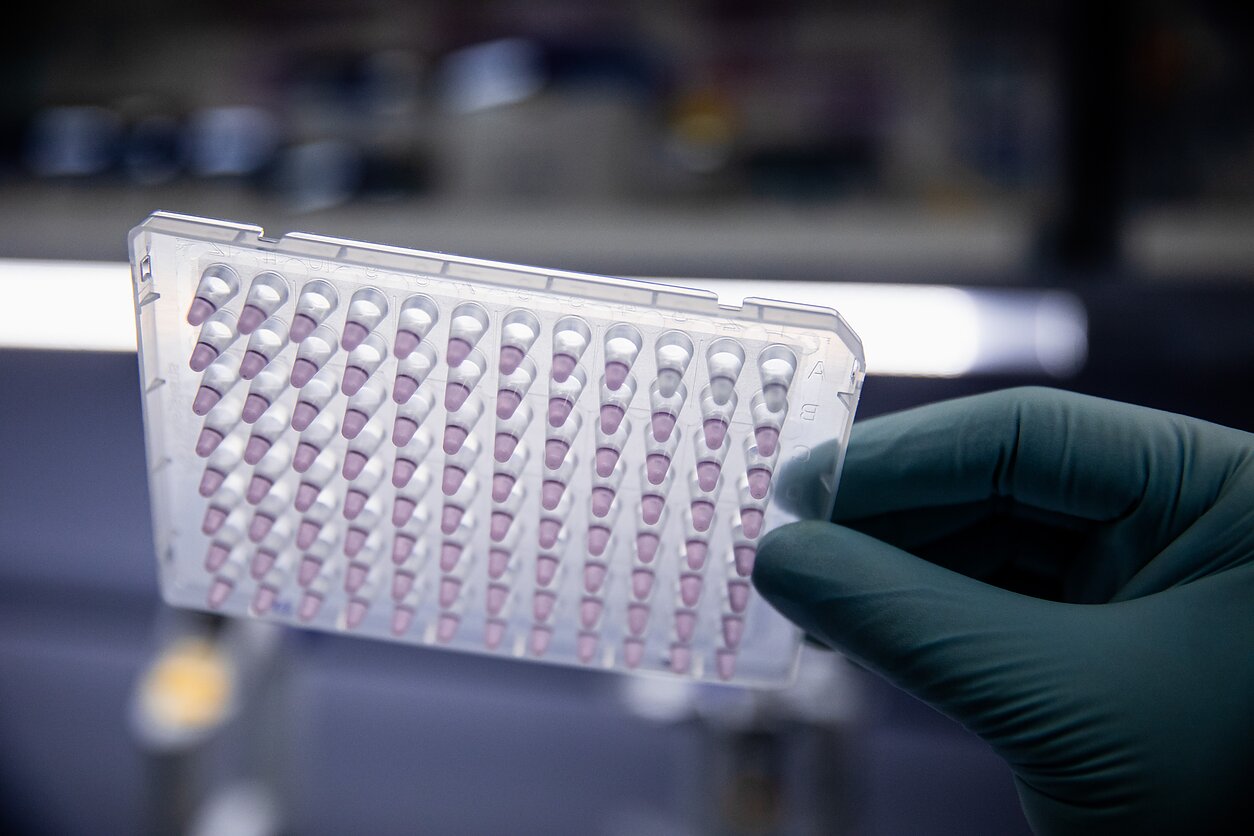 Testing for the coronavirus
1 / 3J. Stacevičius/LRT 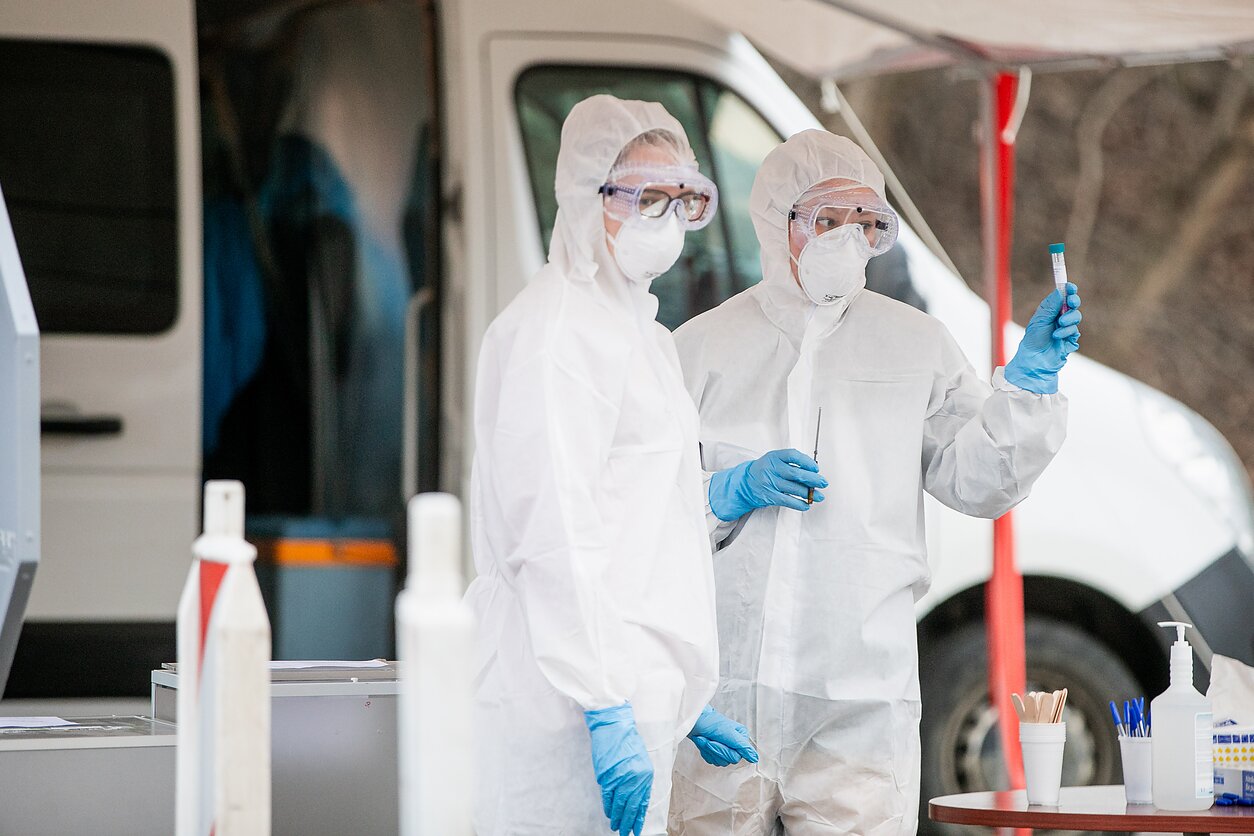 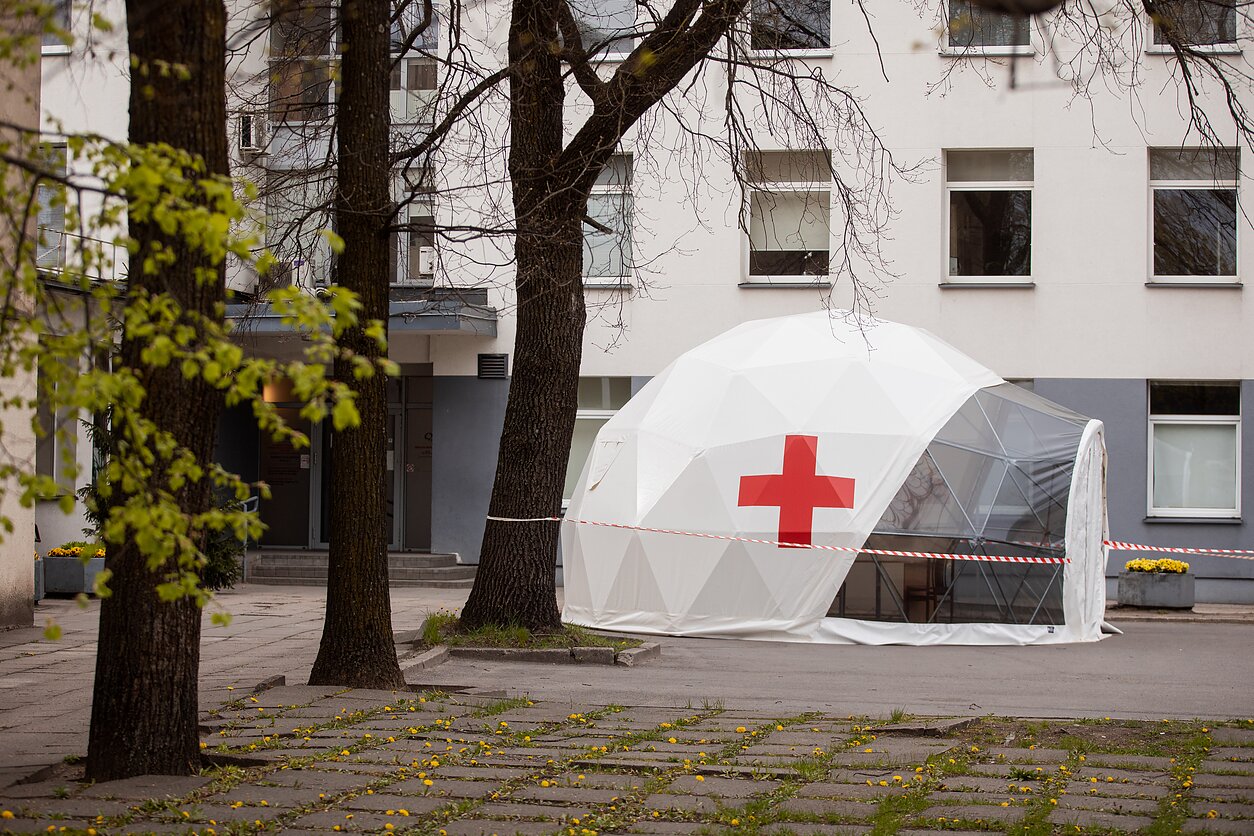