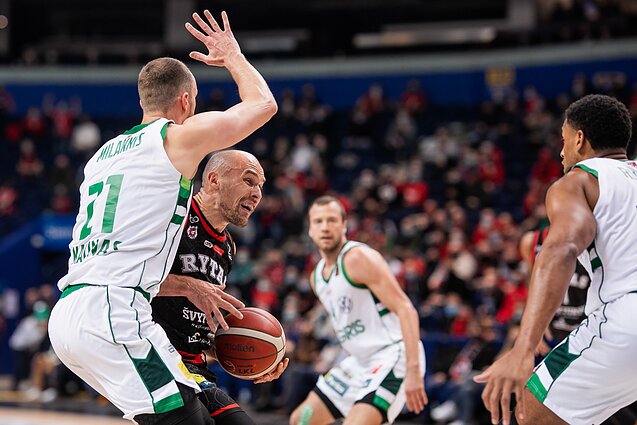 Lithuania's top football and basketball officials say the government's planned ban on fans in stadiums is understandable due to the sharp rise of new coronavirus cases in the country.

Over the past weeks, Health Minister Aurelijus Veryga and members of the public have criticised the decision to play the country's top basketball games with thousands of fans in attendance, despite the deteriorating pandemic situation in the country.

The cabinet is expected to discuss the issue Wednesday. If approved, the ban will take effect on Friday.

Mindaugas Špokas, secretary general of the Lithuanian Basketball Federation (LKF), has described the planned measure as "logical and understandable".

"The government makes decisions to protect people. Everything is logical and understandable here," he told BNS on Monday.

Read more: Vilnius, Kaunas, Klaipėda to be put under quarantine 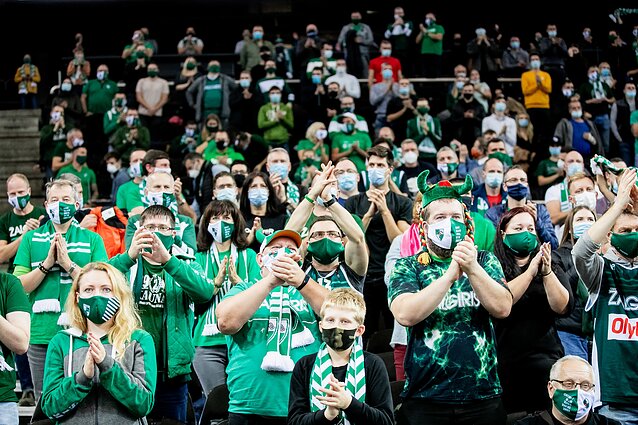 Playing without fans will cause further losses to basketball clubs already hit by the coronavirus pandemic, but safety is paramount, according to Špokas.

If the cabinet approves the proposed restrictions on Wednesday, Žalgiris Vilnius and Sūduva Marijampolė will play the season's final game of A Lyga, the top division of professional football in Lithuania, without fans.

Edgaras Stankevičius, secretary-general of the Lithuanian Football Federation (LFF), told BNS that playing without spectators would be a big loss.

"This is the final, decisive match," he told BNS. "The two strongest teams will be competing for the title of champions, so we would want the fans of both sides to be able to watch the match."

Stankevičius added, however, that the measure is understandable in light of spiking coronavirus cases in Lithuania. 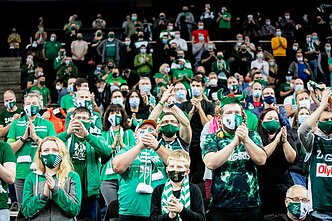 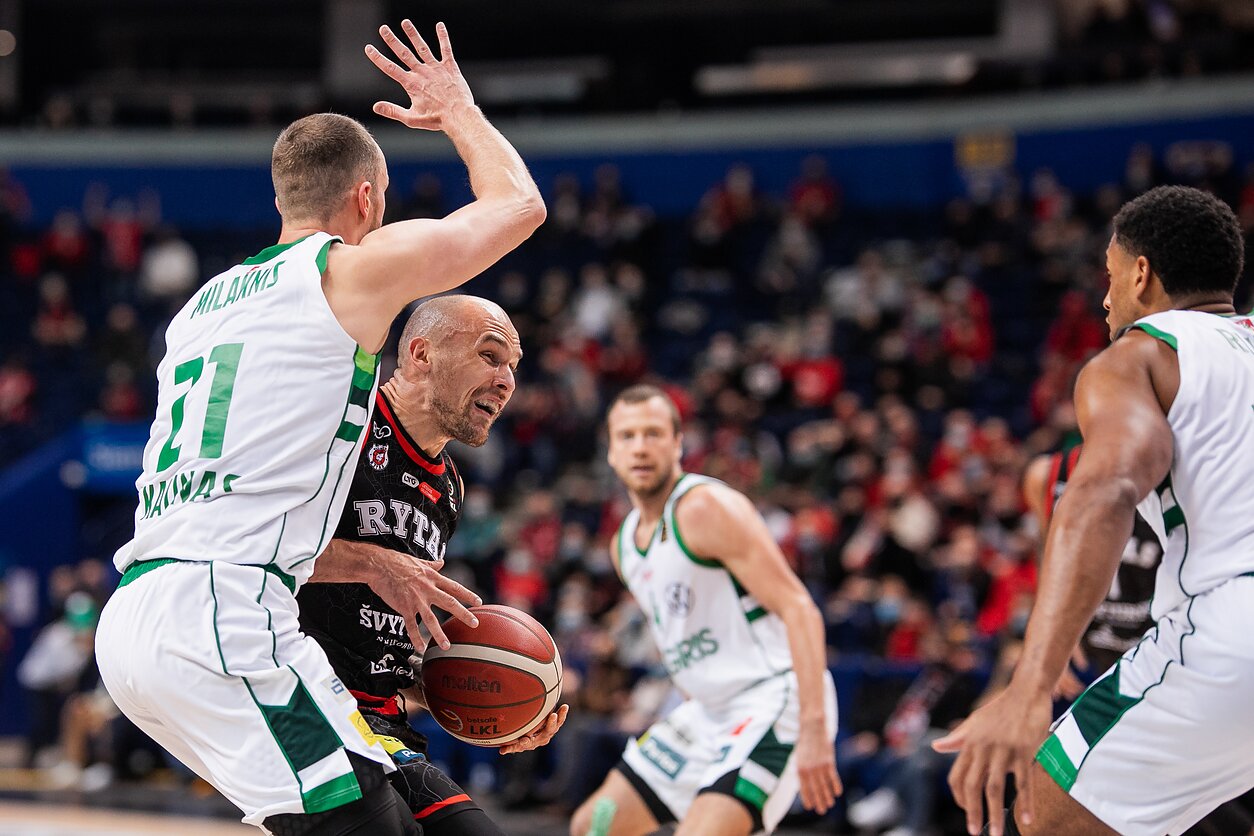 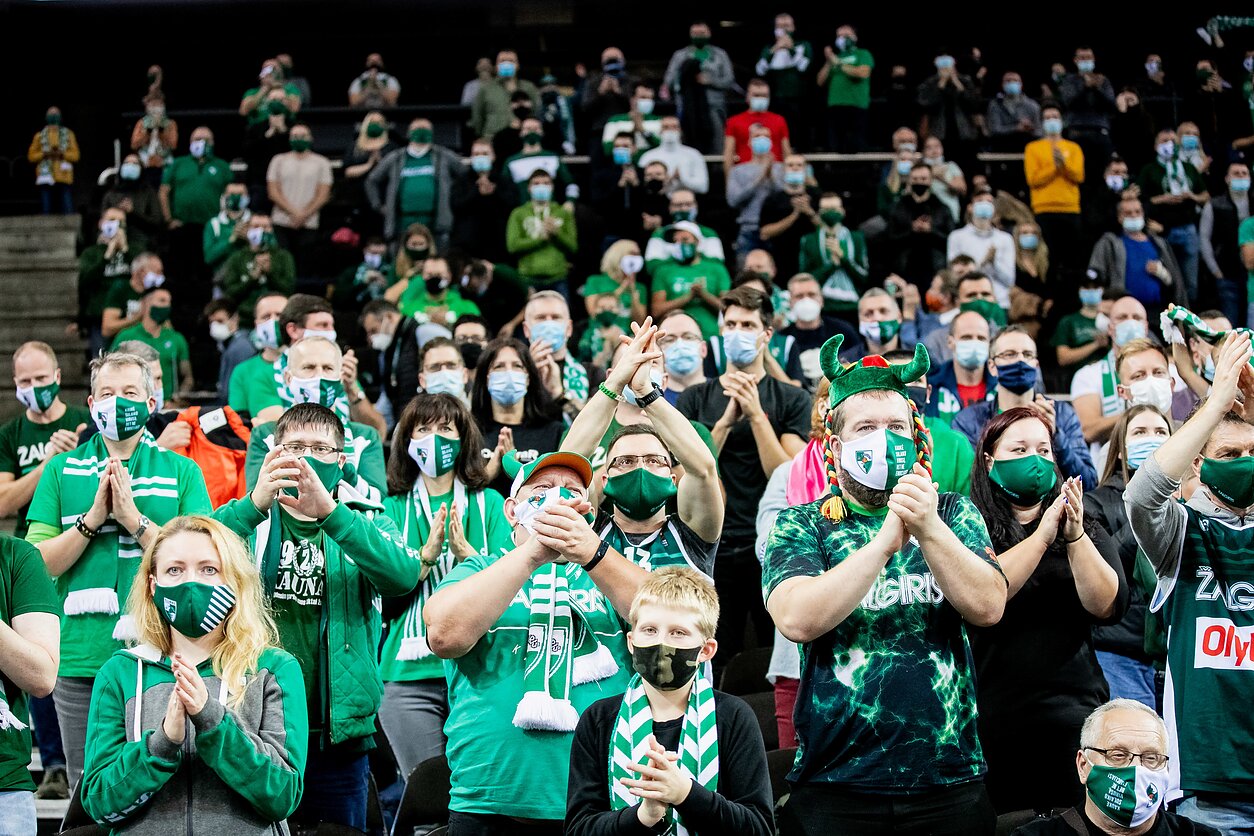