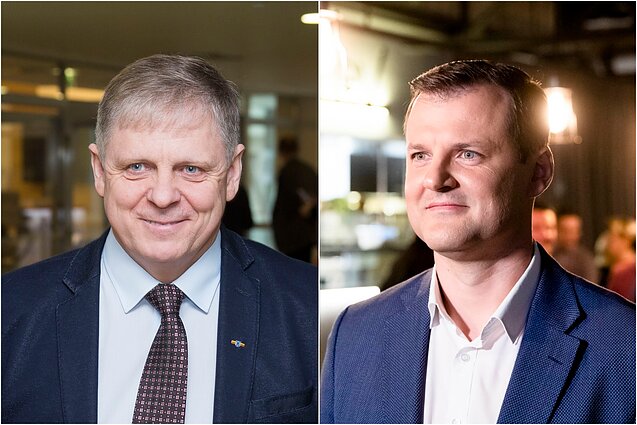 Both Paluckas, the leader of the Social Democratic Party (LSDP), and Pupinis (TS-LKD) got 7,075 votes in the Utena single-member constituency, according to the results announced on Sunday night.

Since Pupinis was leading after the first round of election two weeks earlier, he was provisionally declared winner. However, the Central Electoral Commission said there would be a recount on Monday.

“I can tell from my experience that there's always a ballot or two that were put in a wrong pile or an invalid one was counted as valid. These 1-3 ballots could determine the election outcome,” the commission's spokeswoman Aistė Žilinskienė told LRT.lt.

However, if the recount does not alter the result, the candidate who won more votes in the first round will be confirmed the winner.

Pupinis got 29.5 percent of the vote on October 11, while Paluckas got 20 percent.

Laura Matjošaitytė, the chairwoman of the Central Electoral Commission, said the situation was unprecedented.

Interestingly, if the vote had been tied in the first round as well, the winner would have to be chosen randomly, e.g., by tossing a coin. 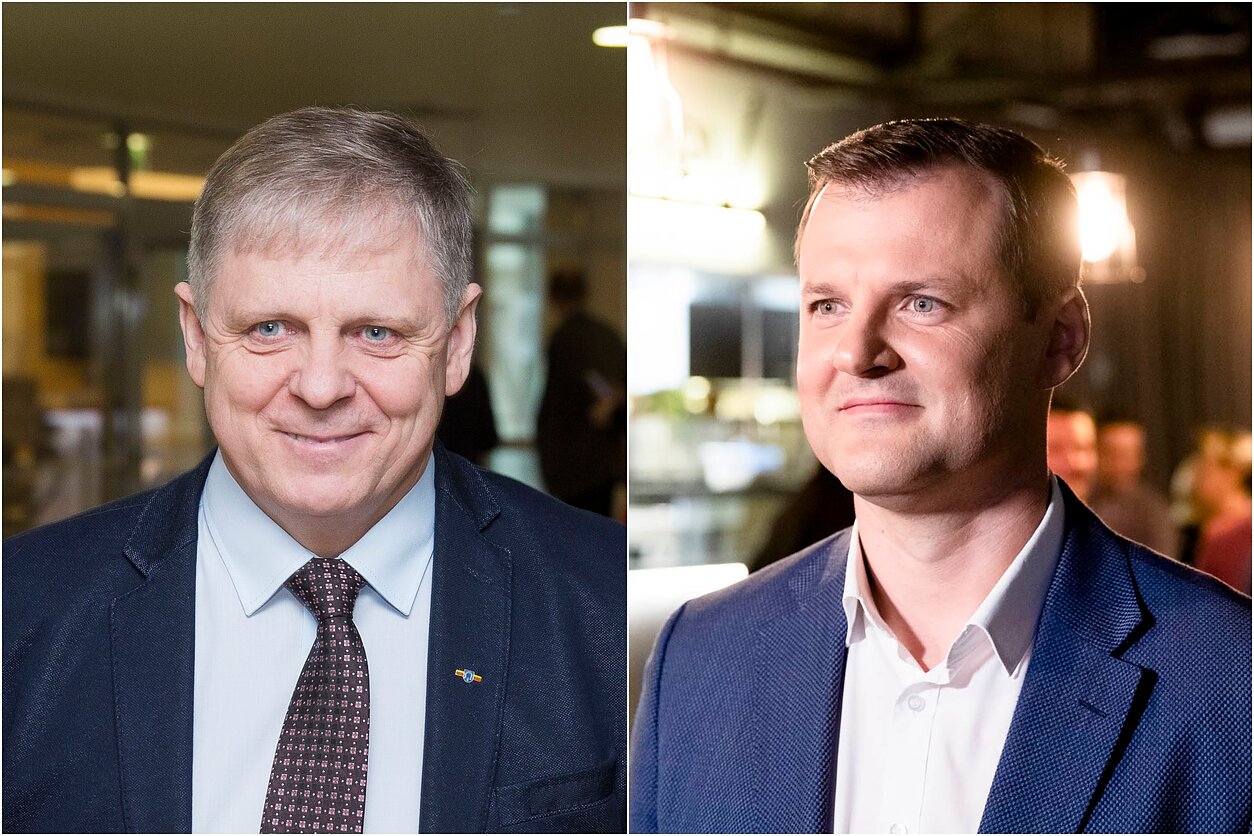