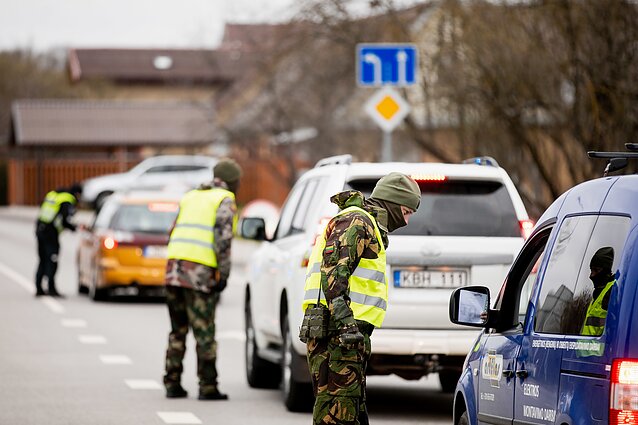 Nemenčinė, a town near Vilnius, was previously placed under lockdown. / D. Umbrasas/LRT

Thirteen municipalities in Lithuania will be put under a two-week quarantine on October 26. However, the government plans no restriction on travel between cities.

“We are not currently considering to close cities,” Božena Zaborovska-Zdanovič, a spokeswoman for the interior minister, told LRT.lt.

Even in municipalities to be placed under quarantine, “people will be able to travel freely, go to the seaside”, she said, adding that “it’s of course [...] better to stay at home and be protected”.

Giedrius Surplys, a government spokesman, also confirmed that there were no plans to restrict movements to or from the affected munciipalities.

However, both Surplys and Zaborovska-Zdanovič said the government may reconsider the necessary measures if the situation becomes critical.

This week, the government decided to group Lithuanian municipalities into three categories – green, yellow, and red – based on their coronavirus infection risk levels.

Thirteen municipalities are currently classified as red. The updated list is to be released later on Friday.

Municipalities in the green zone are not subject to any restriction and those in the yellow one have to follow certain recommendations.

Red municipalities are subject to quarantine restrictions, including mandatory facemasks, limitations on public events and controls on customer flows in shops. Where possible, people are advised to switch to working from home.

Quarantine restrictions in twelve red municipalities will come into effect on Monday and last until November 9. Raseiniai District was placed under quarantine earlier this month. 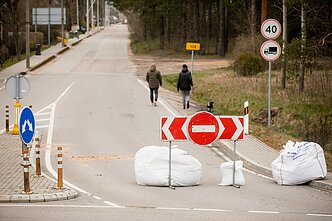 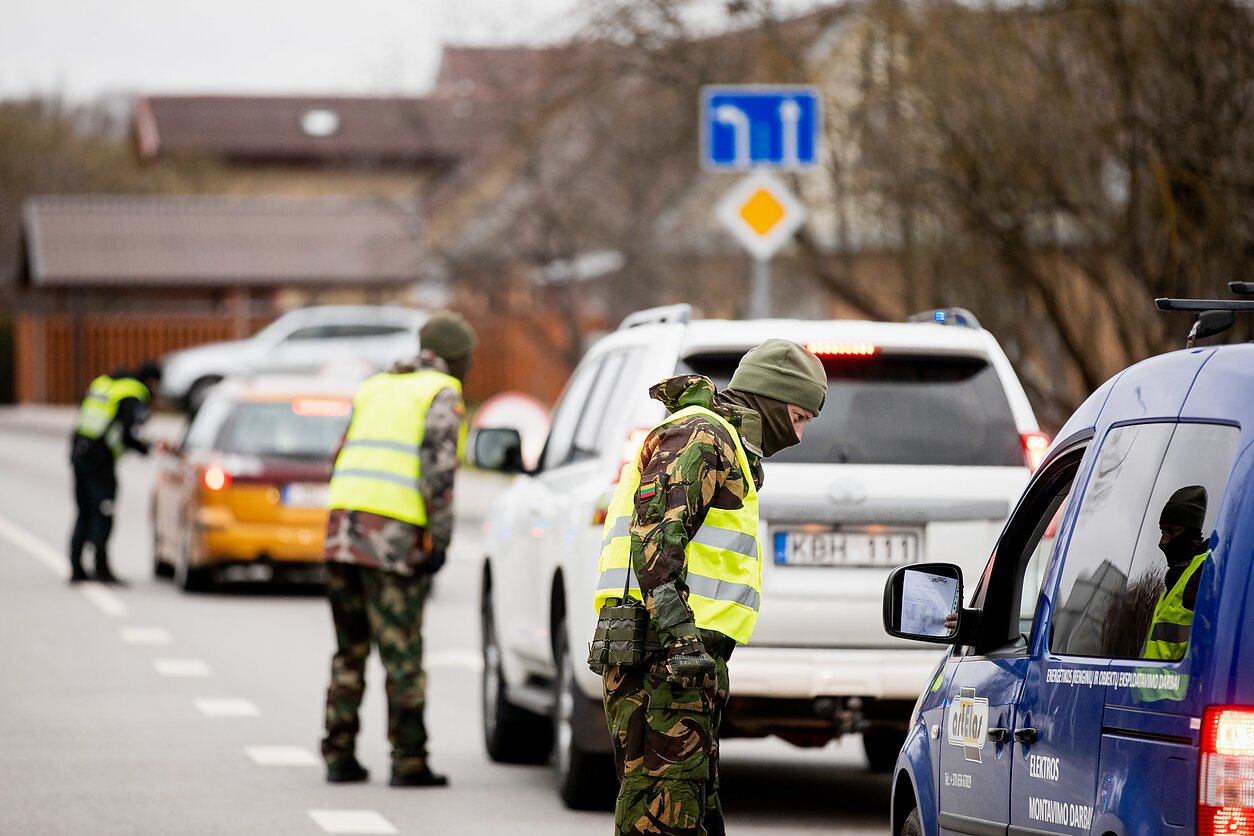 Nemenčinė, a town near Vilnius, was previously placed under lockdown.
1 / 2D. Umbrasas/LRT 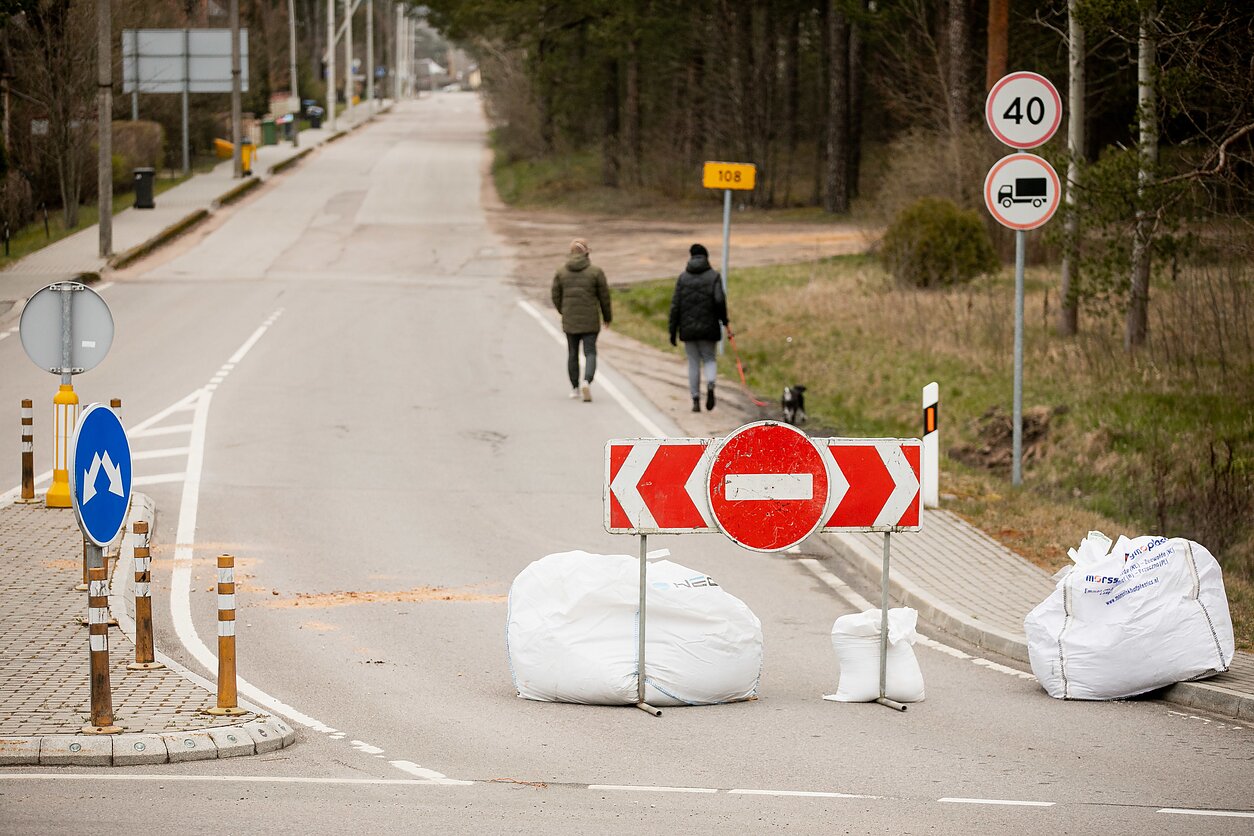 Nemenčinė, a town near Vilnius, was previously placed under lockdown.
2 / 2D. Umbrasas/LRT