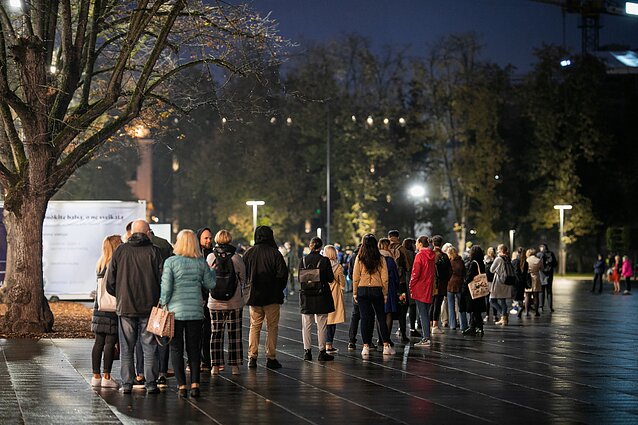 Only three candidates secured an outright victory in their single-member constituencies in the first round of voting on October 11. The two front-runners in other constituencies are competing for seats in the October 25 runoff.

“The morning is chilly, but you have to fulfill the duty,” said Artūras Petrosian who was among those queuing up in Lukiškės Square.

Advance polling stations across Lithuania opened at 07:00 on Monday and will close at 20:00 on Thursday.

"The Lukiškės polling station was also one of the most popular ones in the first round," Laura Matjošaitytė, the head of the Central Electoral Commission (VRK), told BNS. "The location is very convenient."

She said that advance voting had got off to a smooth start, with no problems reported so far.

Lukiškės is one of the five early voting locations set up in Vilnius. 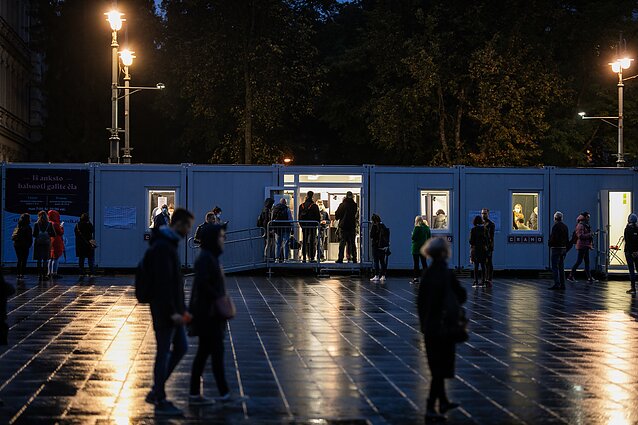 Special drive-in polling sites are available in the capital and in the country's other major cities for voters in self-isolation due to Covid-19.

The opposition Homeland Union–Lithuanian Christian Democrats (TS-LKD) came first in the first round, getting 24.8 percent of the national vote in the multi-member constituency where 70 of 141 MPs were elected.

The ruling Farmers and Greens Union finished second with 17.5 percent, followed by the Labour Party with 9.47 percent and the Social Democratic Party with 9.26 percent.

The liberal Freedom Party and the Liberal Movement received 9.02 percent and 6.79 percent, respectively. 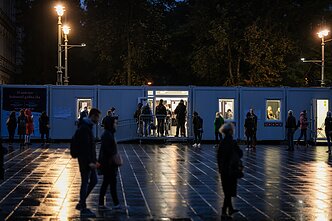 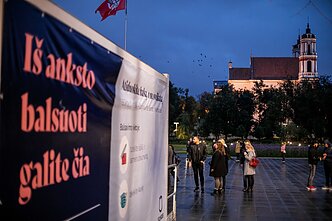 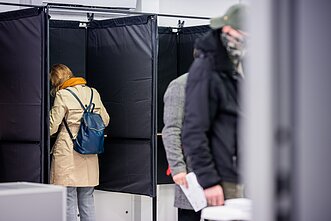 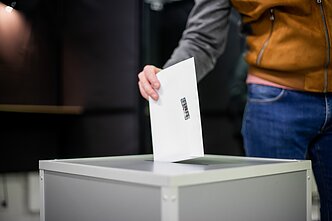 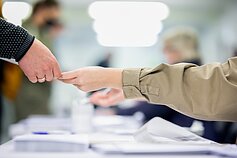 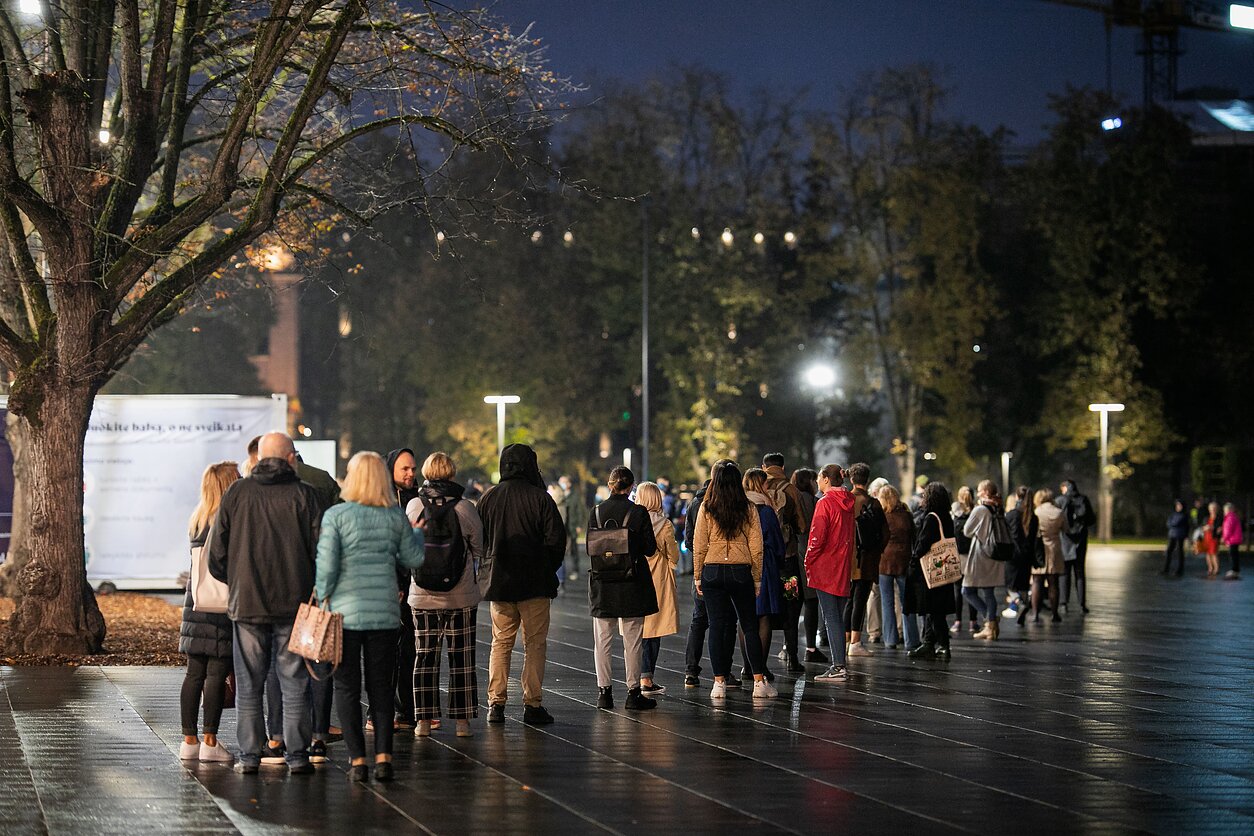 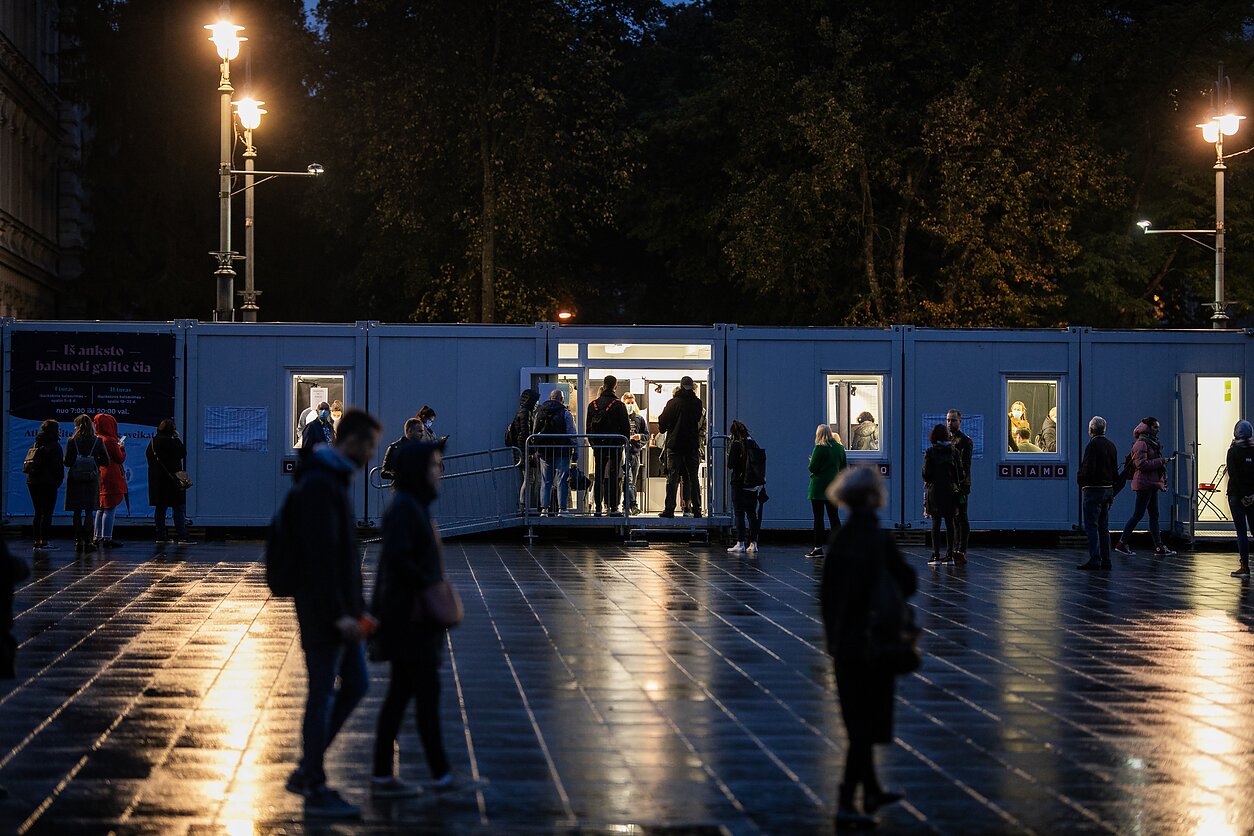 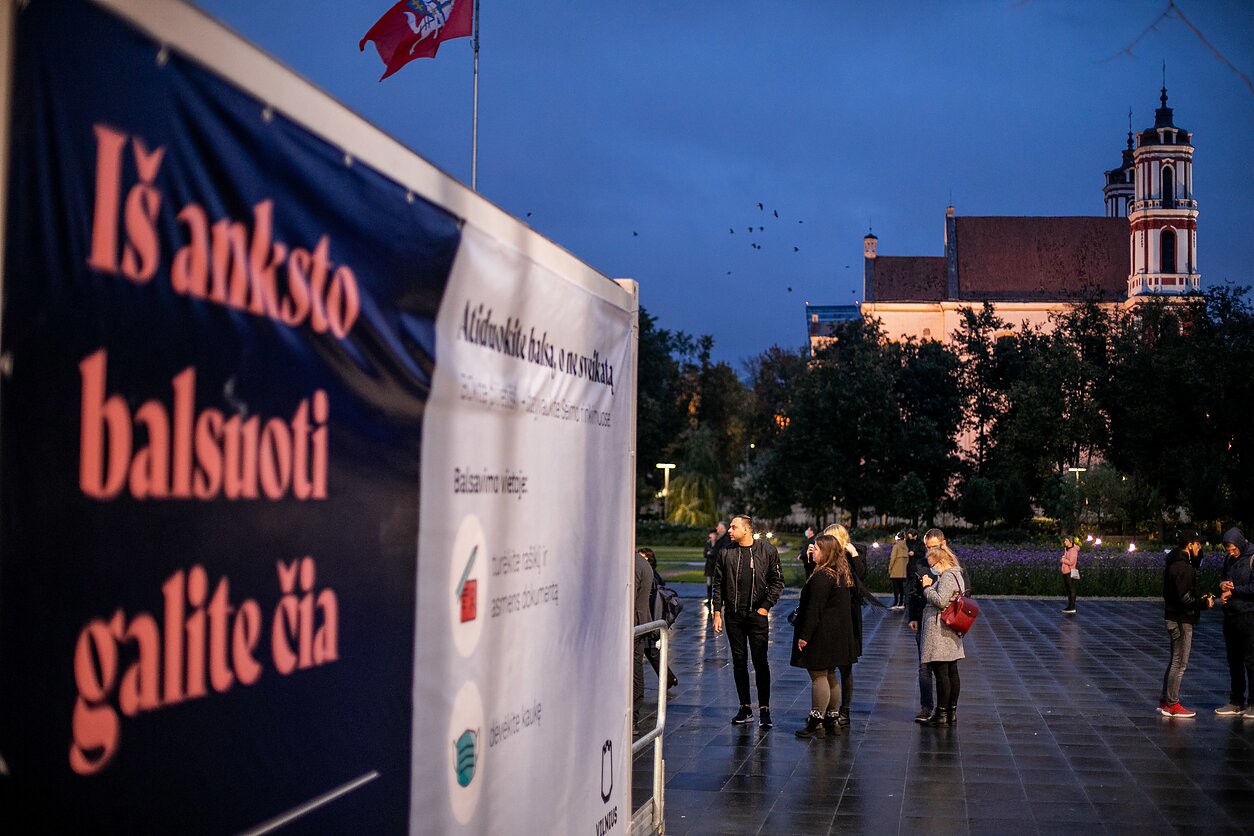 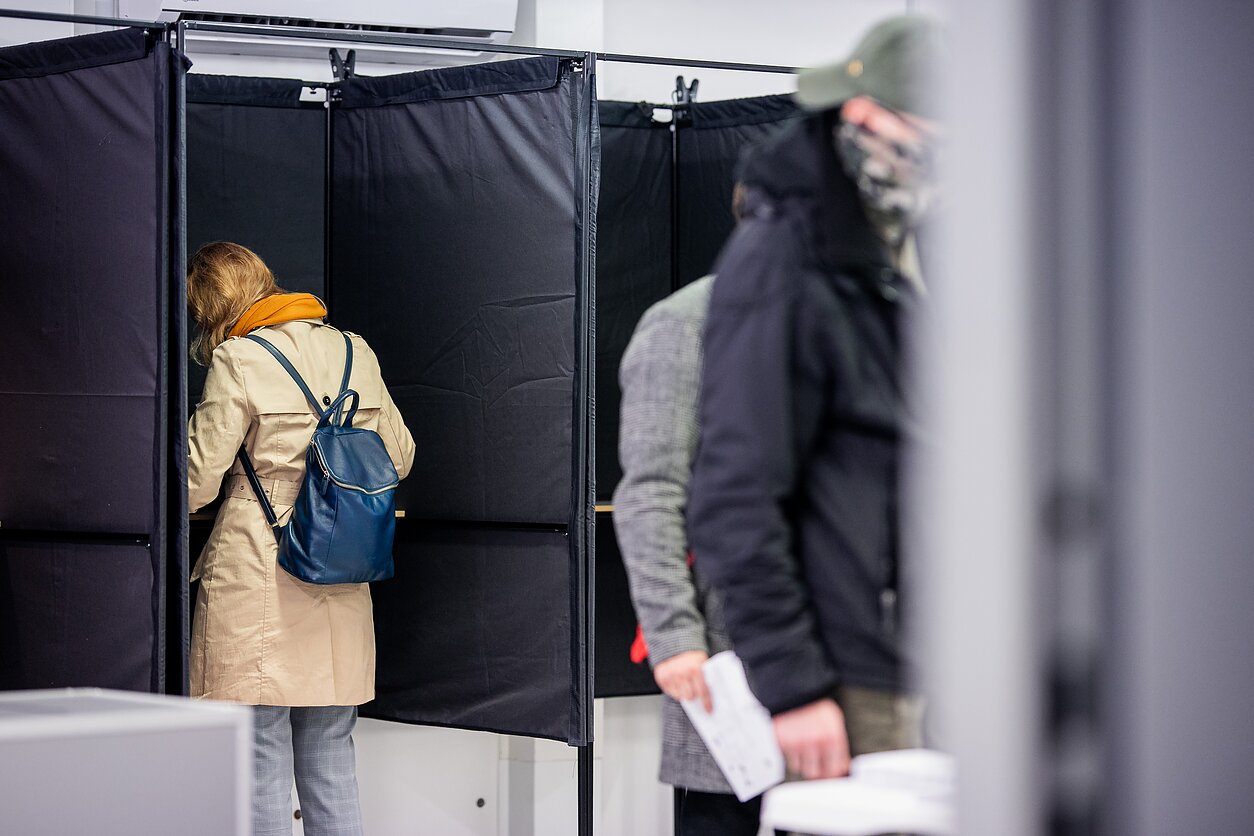 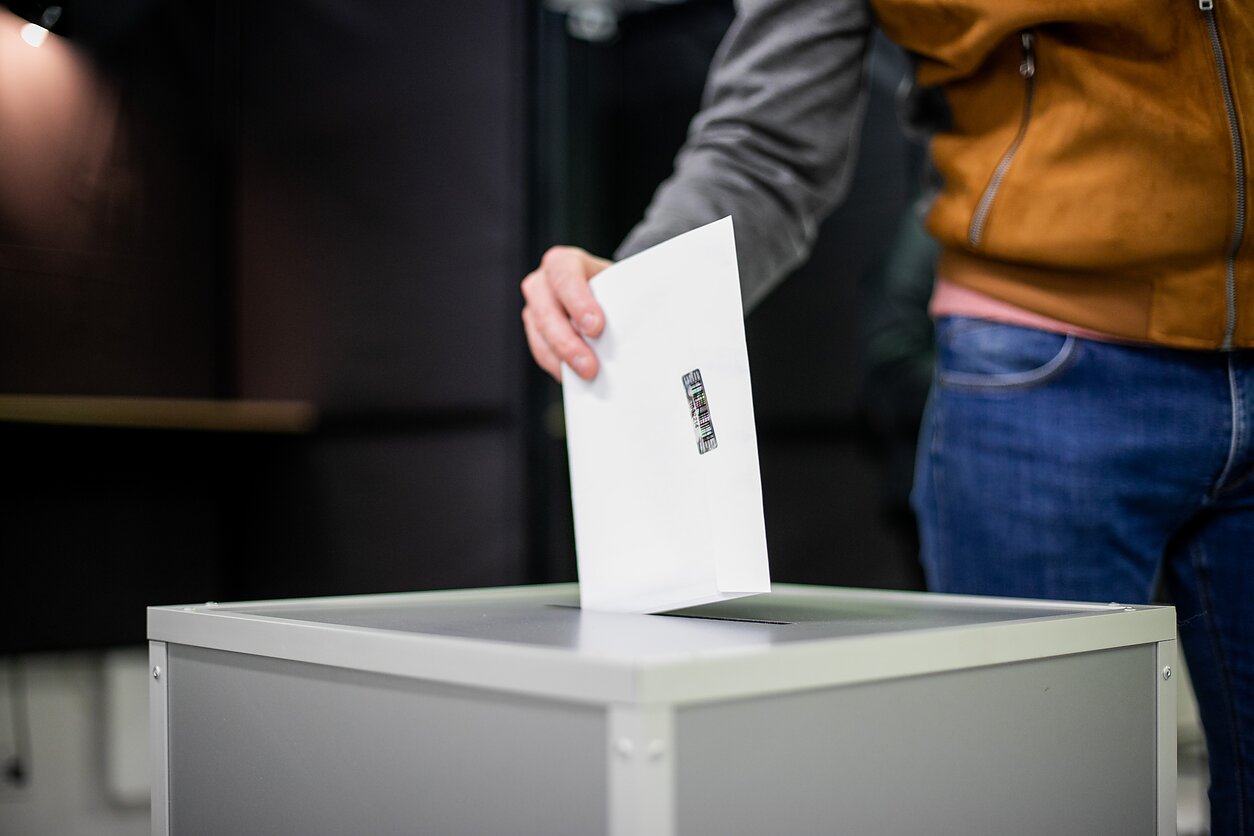 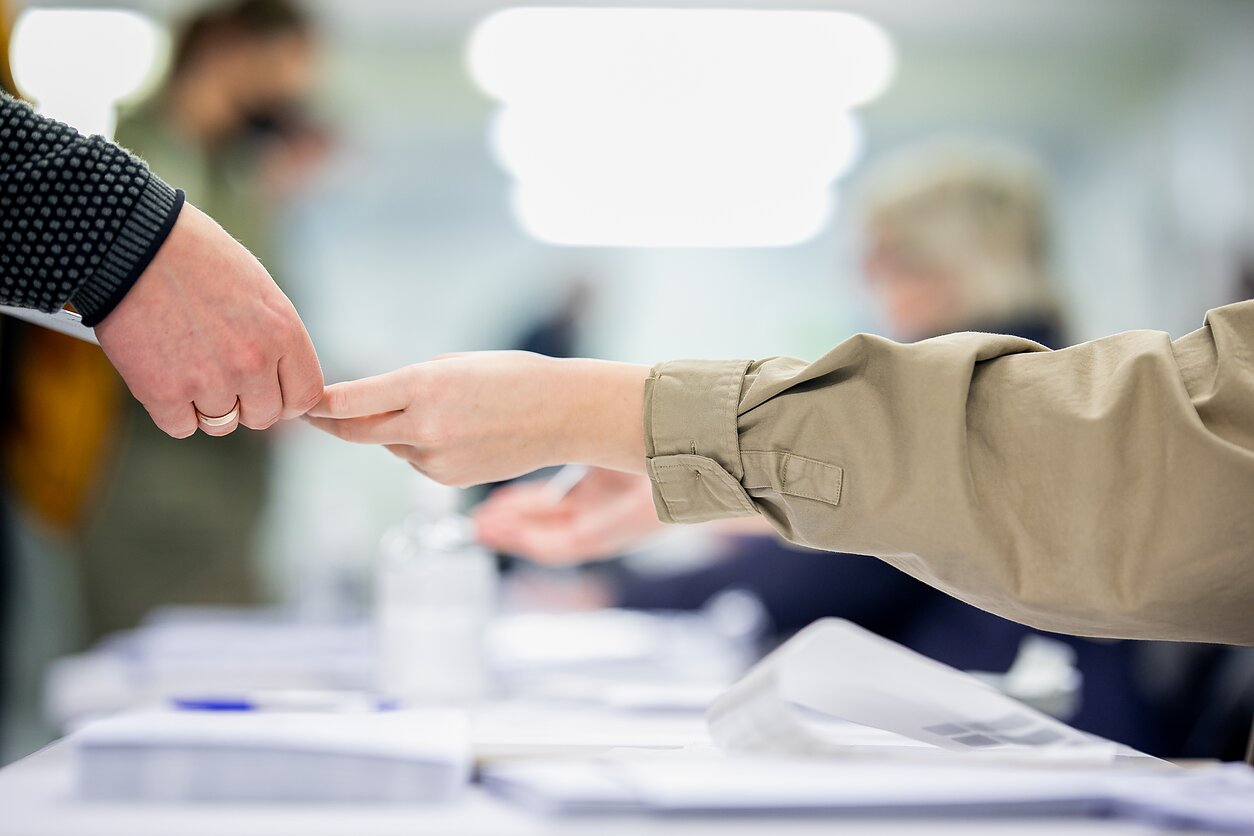