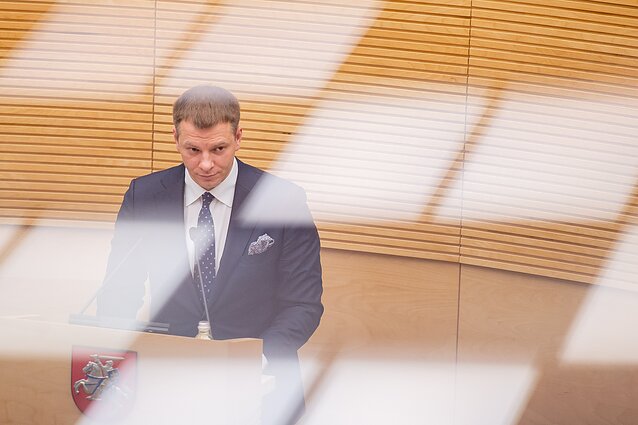 Lithuania's state budget revenue, including EU and other international assistance funds, will be smaller in 2021, compared to this year's budget, and expenses will grow.

On Wednesday, the Lithuanian government approved the 2021 state budget bill submitted by the Finance Ministry. The document states that budget revenue will drop 1.3 percent next year to 11.385 billion euros. Meanwhile expenses are estimated to grow 21.2 percent to 15.49 billion euros.

The bill will now be debated in the parliament.

The Lithuanian central government's budget deficit is estimated at 5 percent GDP next year, the Finance Ministry announced on Wednesday.

According to the ministry, the government will pursue “a fiscal policy supporting economic recovery”. 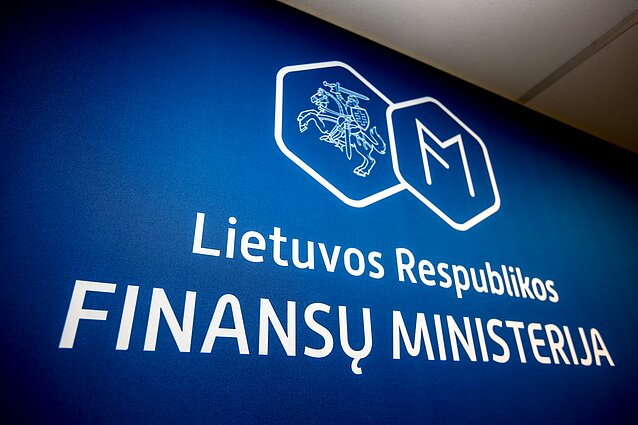 This year, the central government's deficit – the difference between spending and revenue – might stand at 8.8 percent GDP. The shortfall emerged due to the government's expenditure aimed at mitigating damage from the coronavirus pandemic, as well as due to a drop in revenue due to a dip in the economy.

Despite an increase in public spending due to the coronavirus crisis, this year's budget has not been revised. Finance Minister Vilius Šapoka told the cabinet that next year's budget will be similar to what it actually is this year.

Five percent budget deficit is “a limit that allows keeping debt under control and avoiding the growth of unsustainable debt service costs in the future”, according to Šapoka.

Šapoka said the proposed medium-term plan should “ensure a rather low cost of loan financing”. 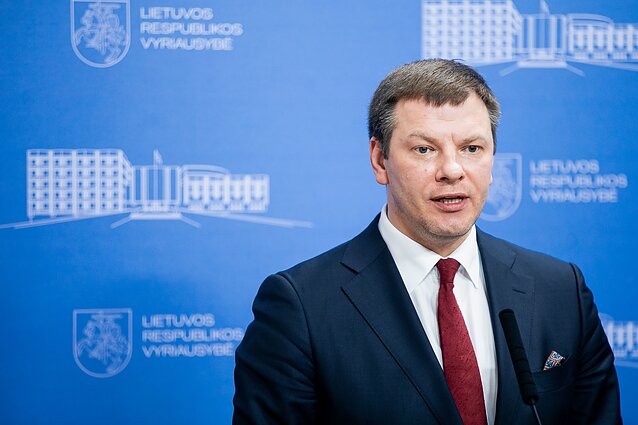 “I believe the current version is optimal, even compared to other countries,” the minister said.

“That allows us to return, in the medium term, to the implementation of the Maastricht criteria in terms of debt, inflation and budget deficit,” he added in reference to EU rules for eurozone countries to keep budget deficits under 3 percent and government debt below 60 percent GDP.

The budget bill proposes to raise the minimum monthly wage from 607 euros to 642 euros before tax and increase the monthly child benefit from 60 euros to 70 euros next year.

The Cabinet approved the proposal to raise the minimum wage by 35 euros, but Prime Minister Saulius Skvernelis noted that the new government, which will assume after parliamentary elections later this month, will still be able to review the decision if economic growth forecasts are revised.

The average old-age pension should increase by about seven percent next year, from 377 euros to 404 euros, according to Šapoka. 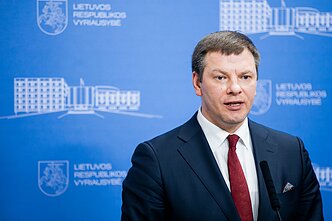 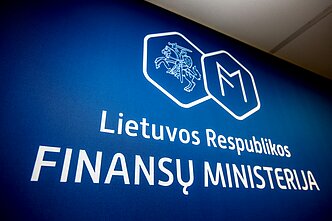 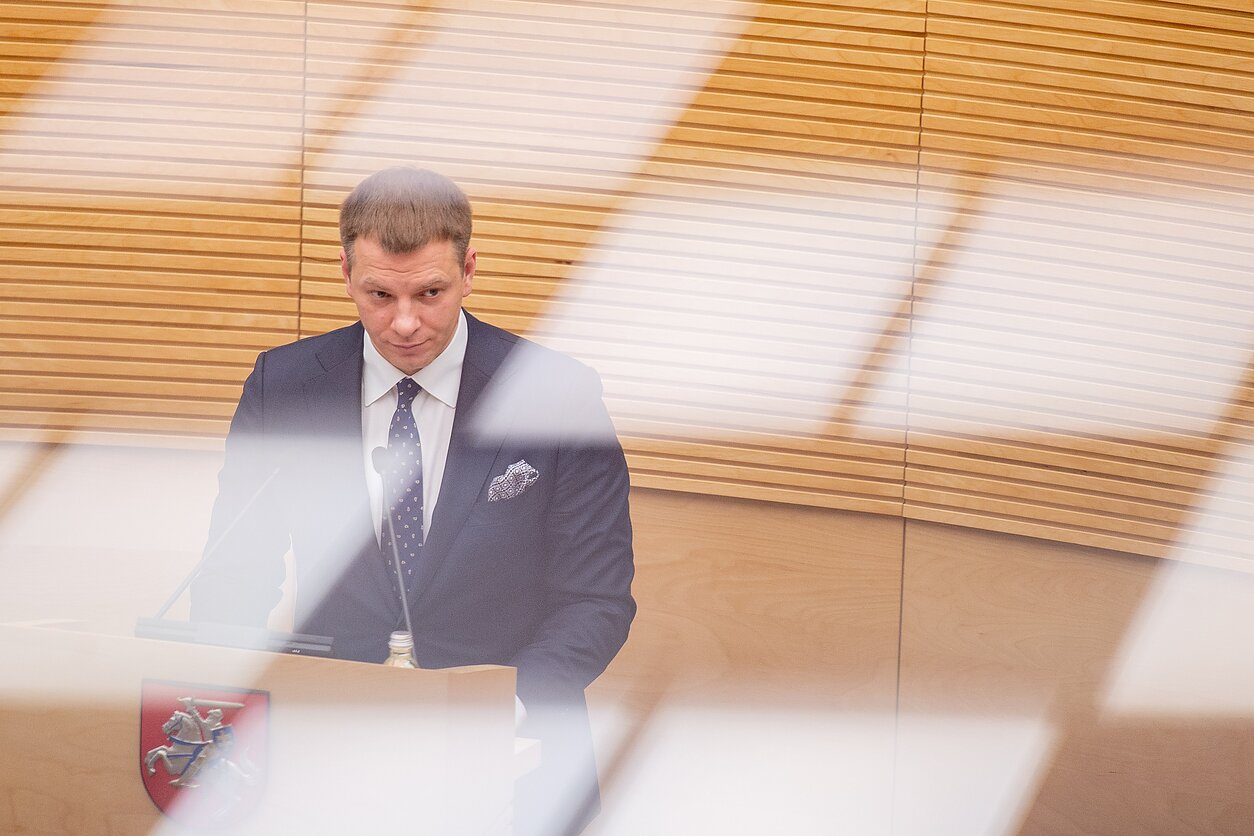 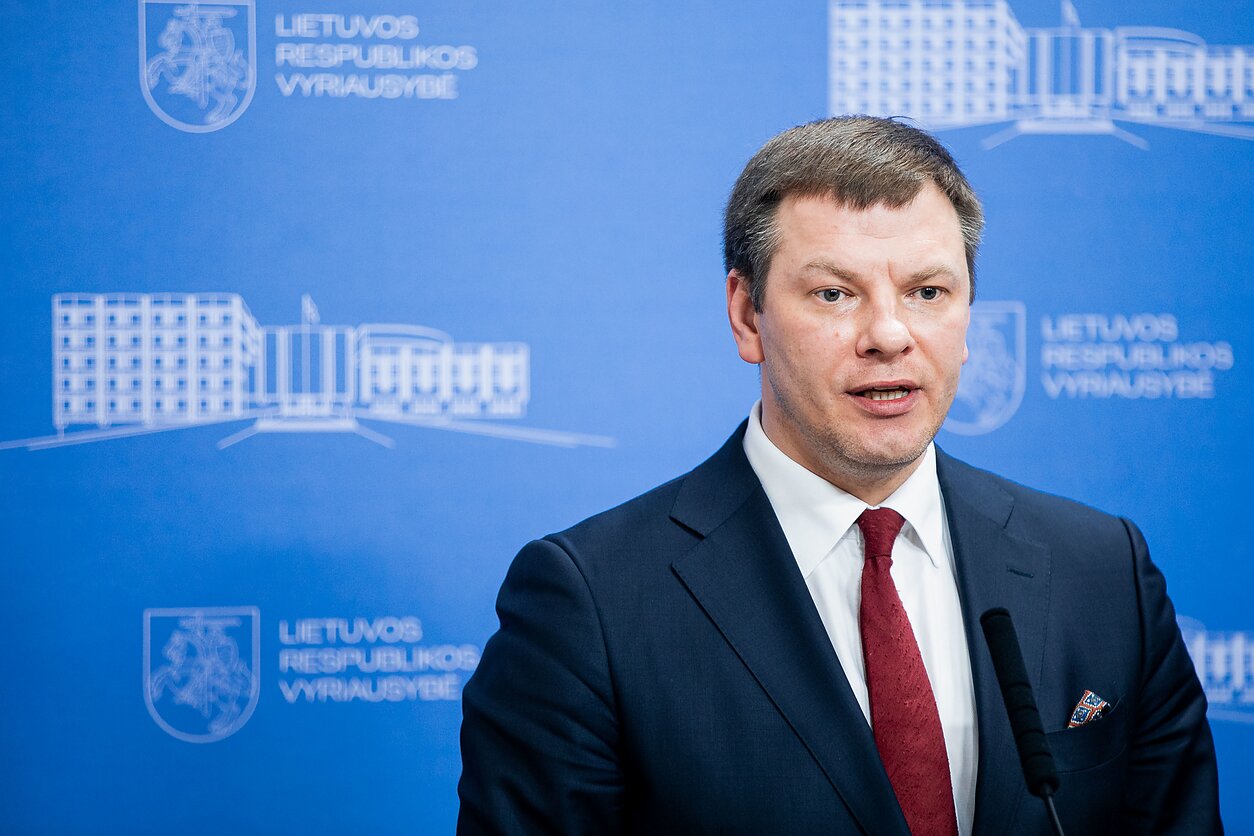 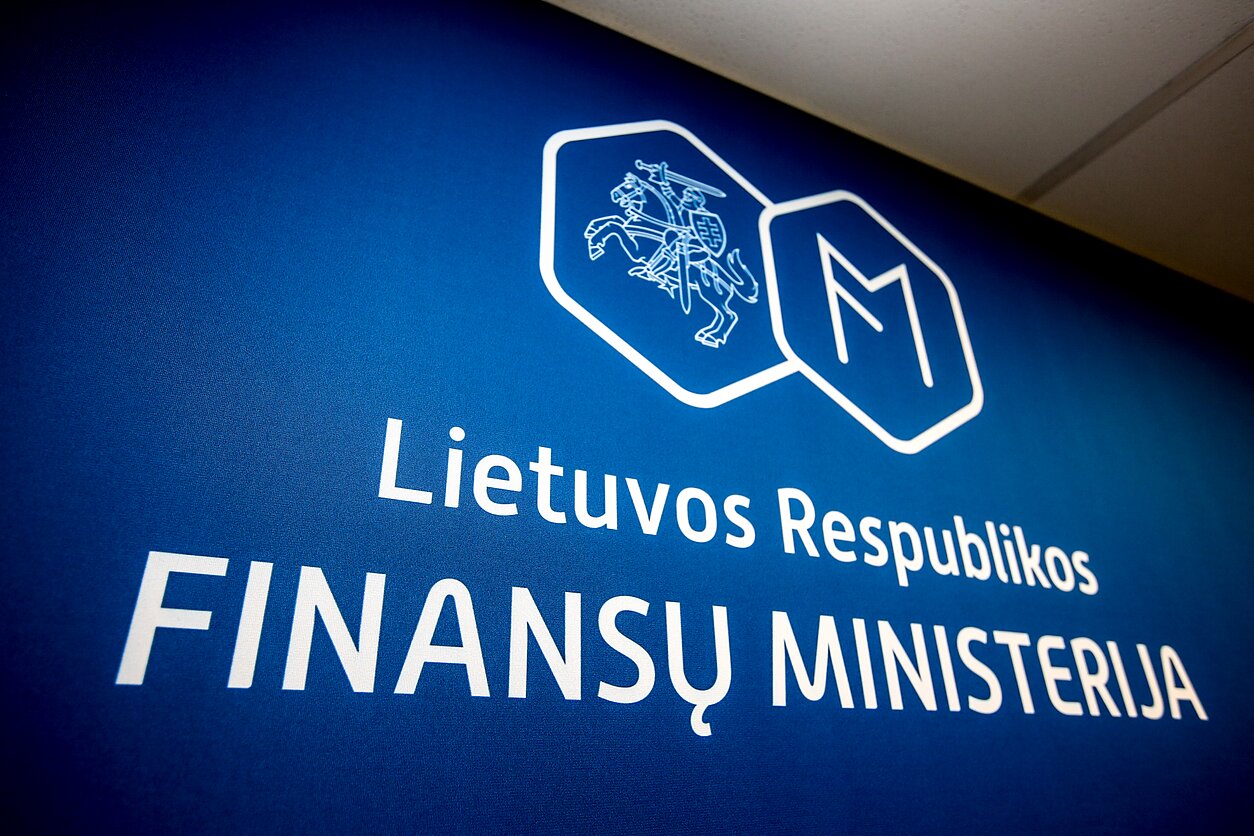