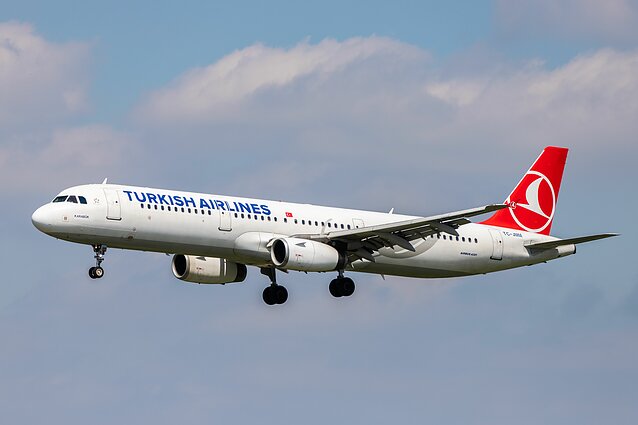 Turkish Airlines plans resume flights between Vilnius and Istanbul, according to the carrier and Vilnius Airport.

Turkish Airlines plans to relaunch the flights after Lithuanian citizens no longer need to self-isolate in Turkey or when returning to Lithuania.

In July, the airport operator said the country’s aviation industry was “climbing out of a deep hole” after the gradual resumption of flights following the almost complete halt in air connections during the two-month quarantine in Lithuania.

CORRECTION: The earlier version of this article incorrectly stated that the flights resumed on October 12. 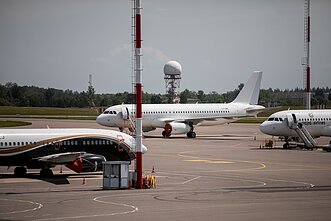 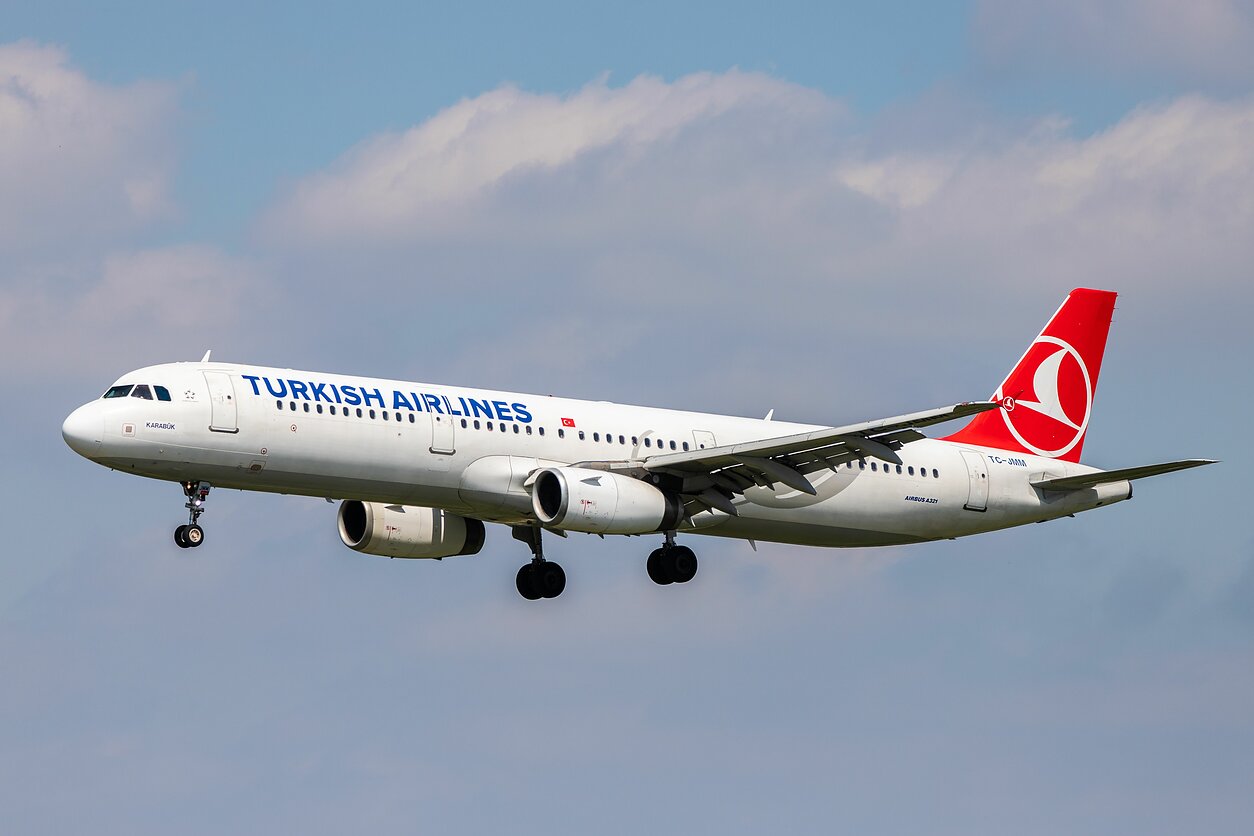 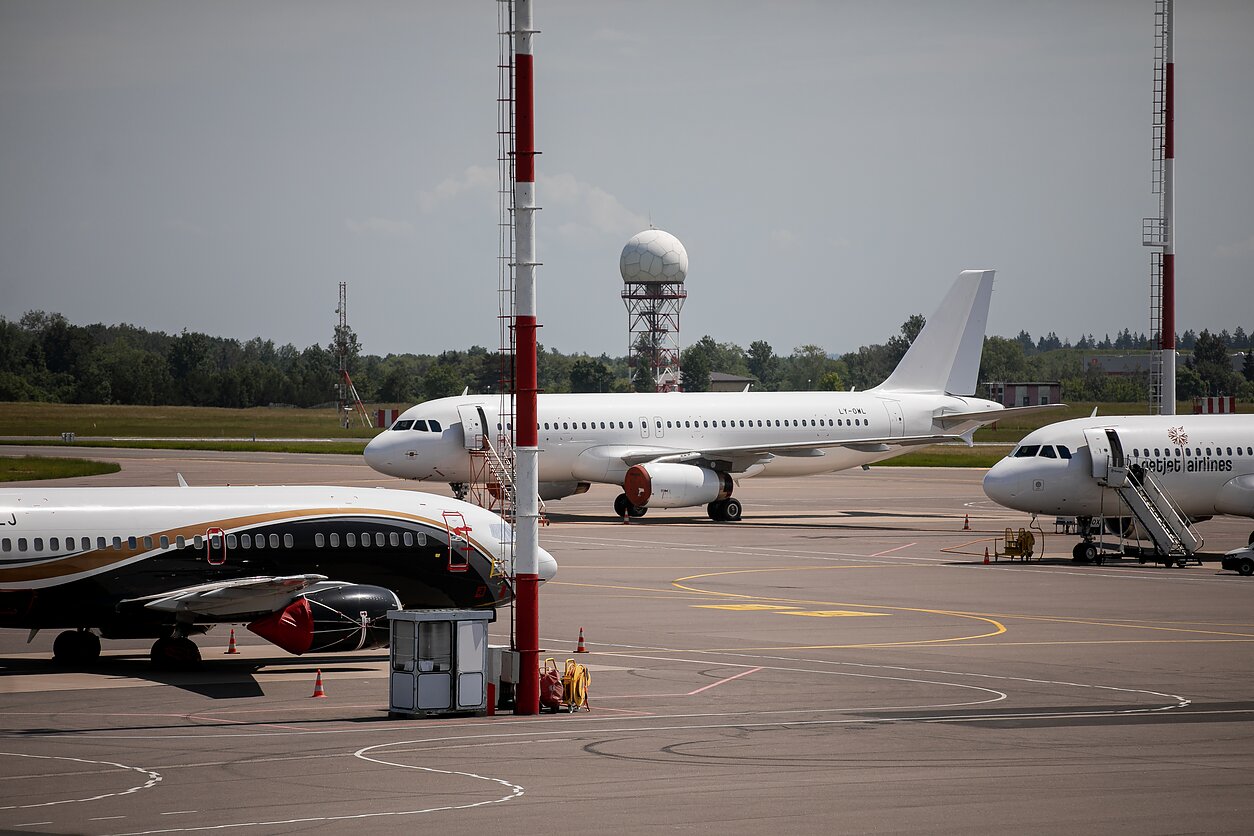 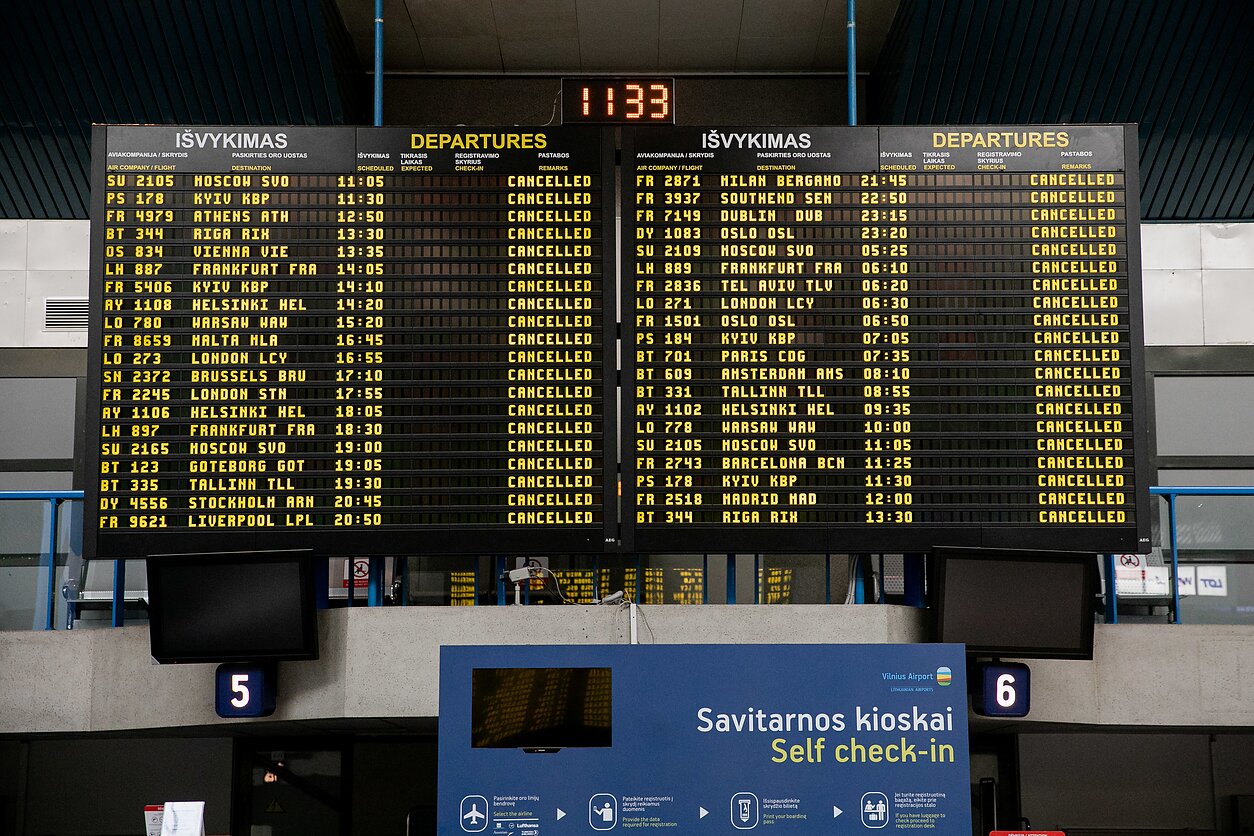 # Economy# Baltics and the World# Coronavirus