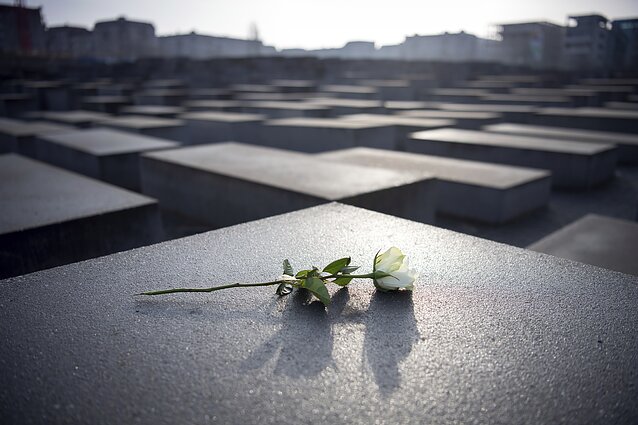 A tribute to the victims of Nazis in the Baltic states, Poland and Eastern Europe is heralded as a “milestone” in Germany's remembrance culture. Deutsche Welle, partners of LRT English, report.

The German Parliament agreed Friday that a new memorial should be constructed in the capital city to commemorate all victims of Nazi Germany's war of extermination, including those in Eastern European nations affected by the Nazi occupation.

The approved motion calls for the government to present a timetable for the implementation of the memorial by the end of 2020. Experts from the fields of history, National Socialism remembrance culture and museum education will be responsible for the design.

The ruling conservative Christian Democrats and centre-left Social Democrats, as well as the Green party, put forward the motion, saying, “The Federal Republic of Germany needs a place of commemoration, remembrance, information and dialogue about the German war of annihilation, the German occupation and the hitherto less considered groups of victims”. 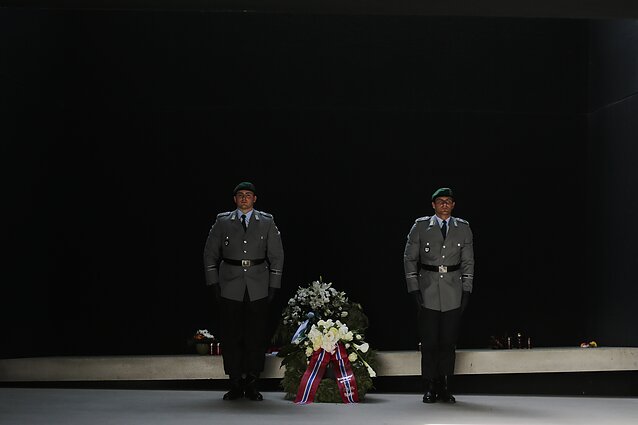 Closing a gap in Germany's culture of remembrance

According to the motion, the memorial is intended to be a “place of historical education” and offer information about how Europe suffered. It aims to bring to light the reality of the German war of extermination and deepen understanding in Germany of the “extent and way the Second World War still represents an essential point of reference for the Polish, Belarusian or Ukrainian culture of memory”.

Martin Aust, a historian from the city of Bonn, called the announcement a “great success” in an interview with the Catholic news agency KNA. After years of pushing for such a memorial, he said that a “gap right in the middle of the German culture of remembrance” had been filled.

“There will now also be a place in Berlin that will inform people about the fate of the millions who were persecuted and killed in the German war of extermination in Europe, especially in Poland, the Baltic States, the Soviet Union, Yugoslavia and Greece, and that will offer a space for mourning and symbolic commemoration,” he said. 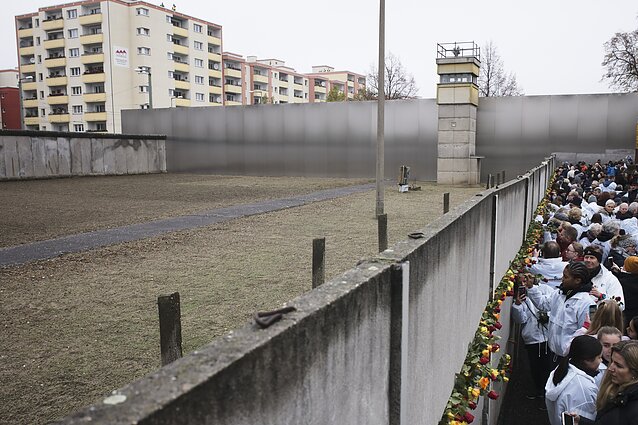 A milestone reached, despite far-right opposition

In 2018, the government announced its intent to build such a memorial, in order to recognise those “victims of National Socialism who so far have received less attention”.

Long discussions were held, with debates over whether the memorial would be dedicated to victims across Europe or just Eastern Europe. Another proposal to build a memorial specifically for Polish victims of National Socialism is set to be debated in Parliament by the end of October.

Most of the parties in the Parliament celebrated the decision, with several spokespersons calling it a “milestone” in Germany's culture of remembrance. The far-right populist Alternative for Germany (AfD) was the only opponent of the new memorial, saying a monument to German victims of the Second World War should be erected instead.

Read more: Can Eastern Europe teach West what to do with ‘cancelled heroes’? 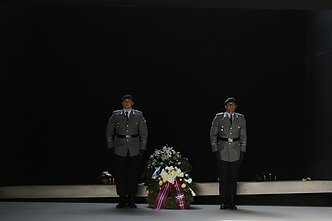 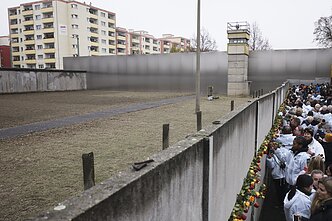 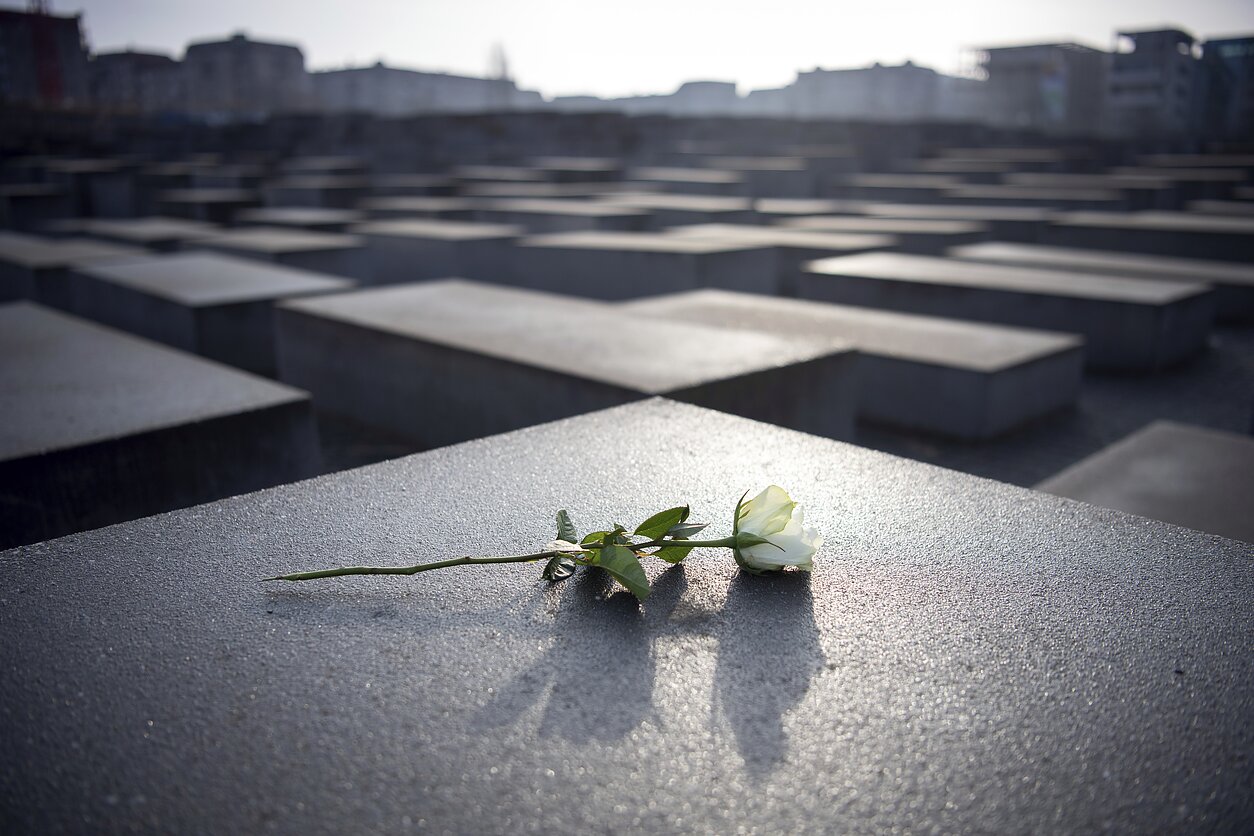 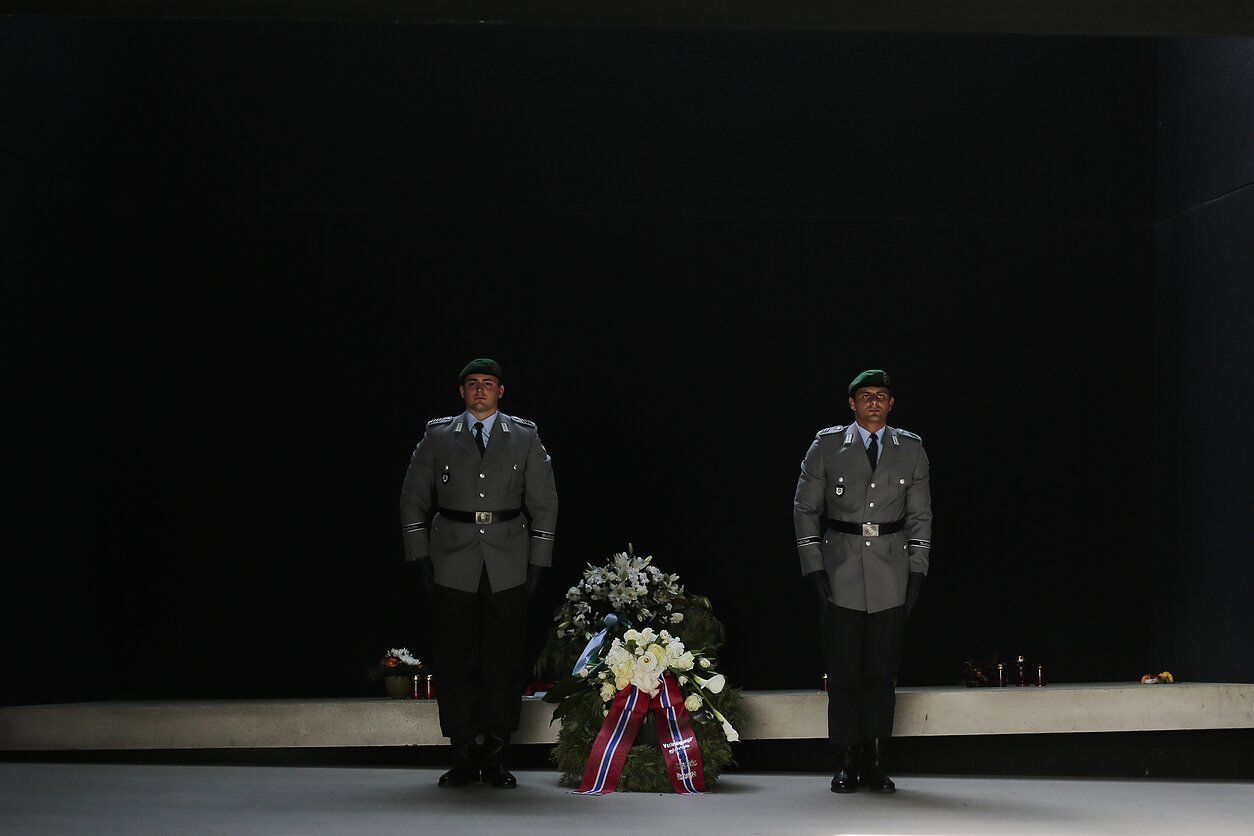 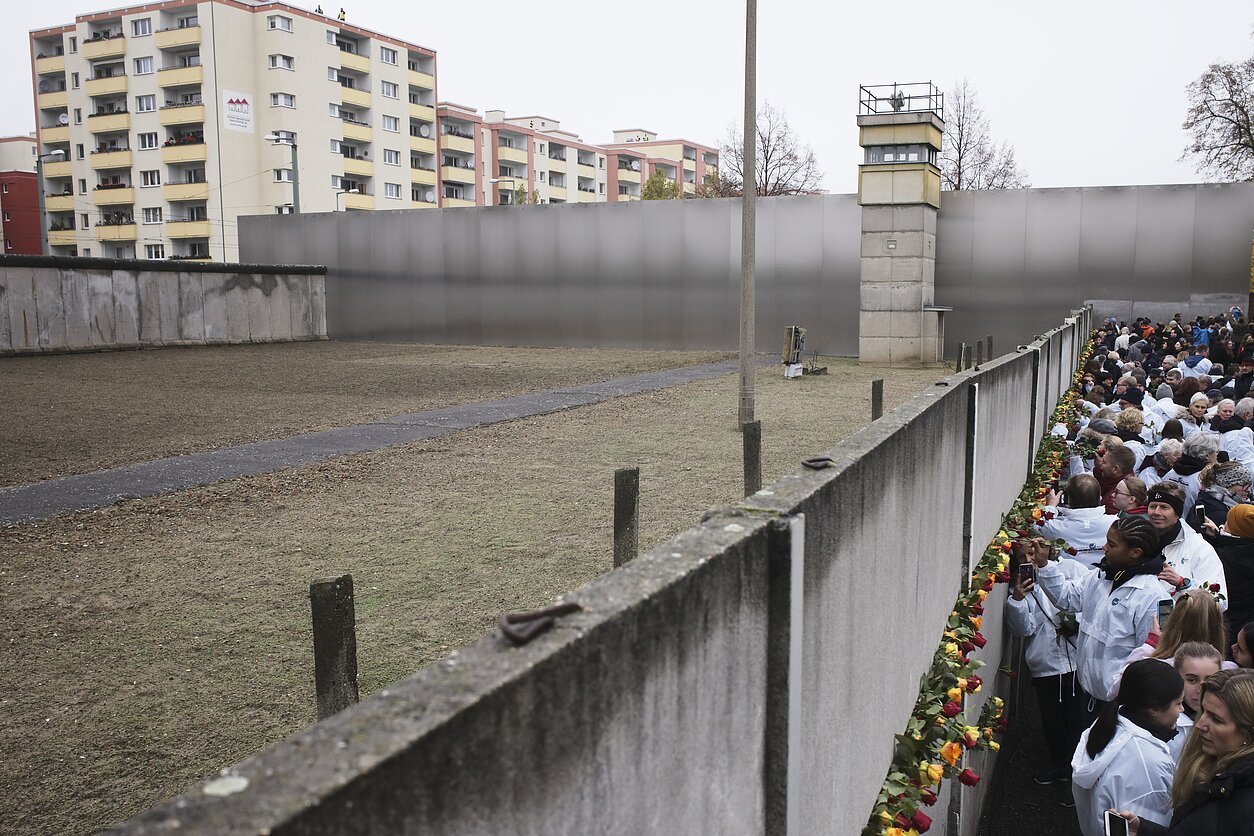