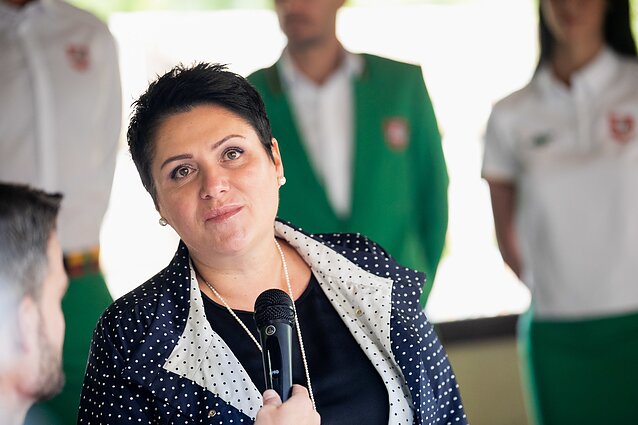 Daina Gudzinevičiūtė was re-elected as president of Lithuania's National Olympic Committee (LTOK) for the third four-year term after beating Emilis Vaitkaitis, the president of the Lithuanian Swimming Federation, in a vote on Friday.

Forty-nine delegates voted for Gudzinevičiūtė and 17 voted against her candidacy.

“I would like to thank you for your trust,” Gudzinevičiūtė said after the vote.

Gudzinevičiūtė has been heading the LTOK since 2012. She won Olympic gold in the 2000 Sydney Games in shooting. 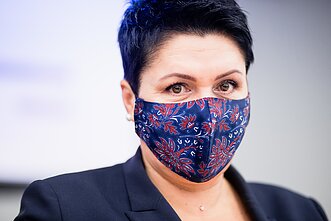 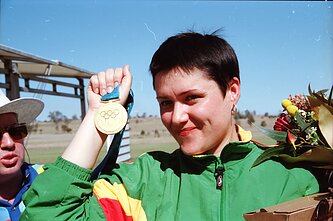 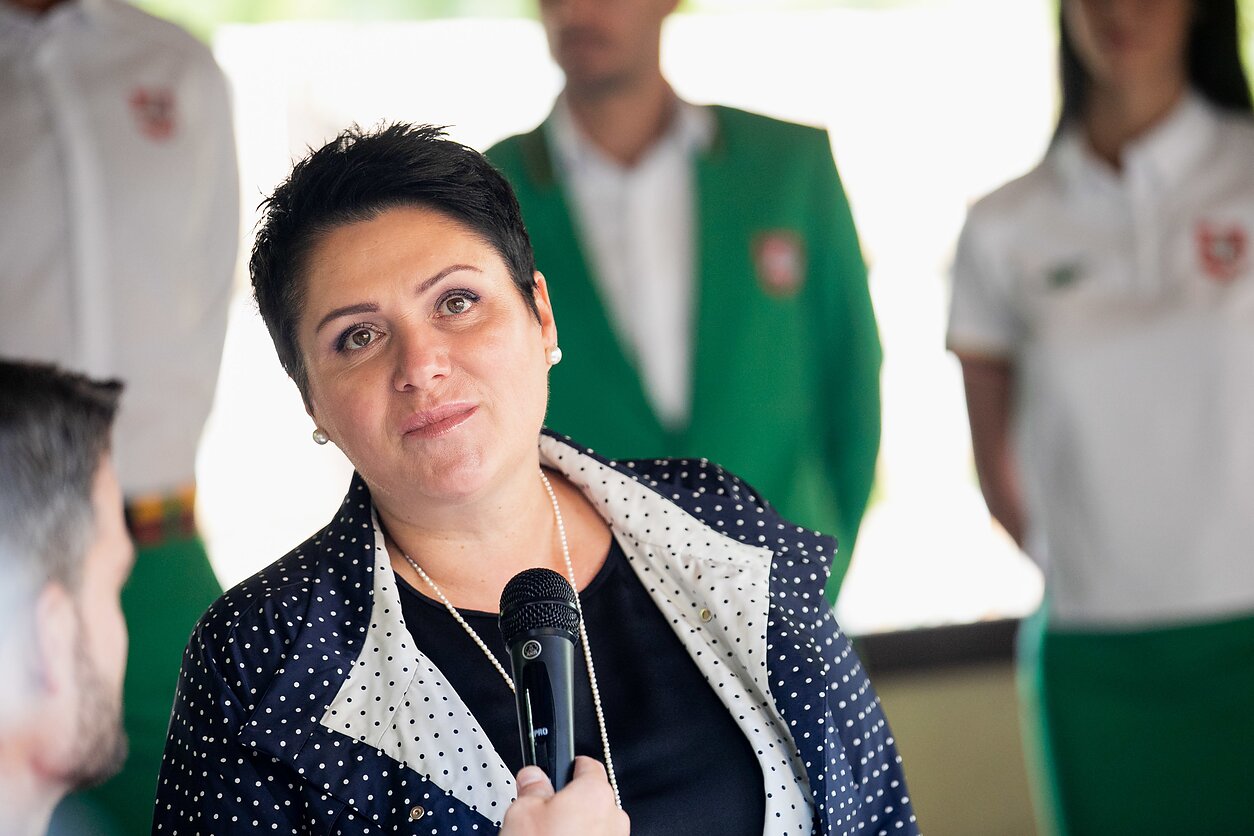 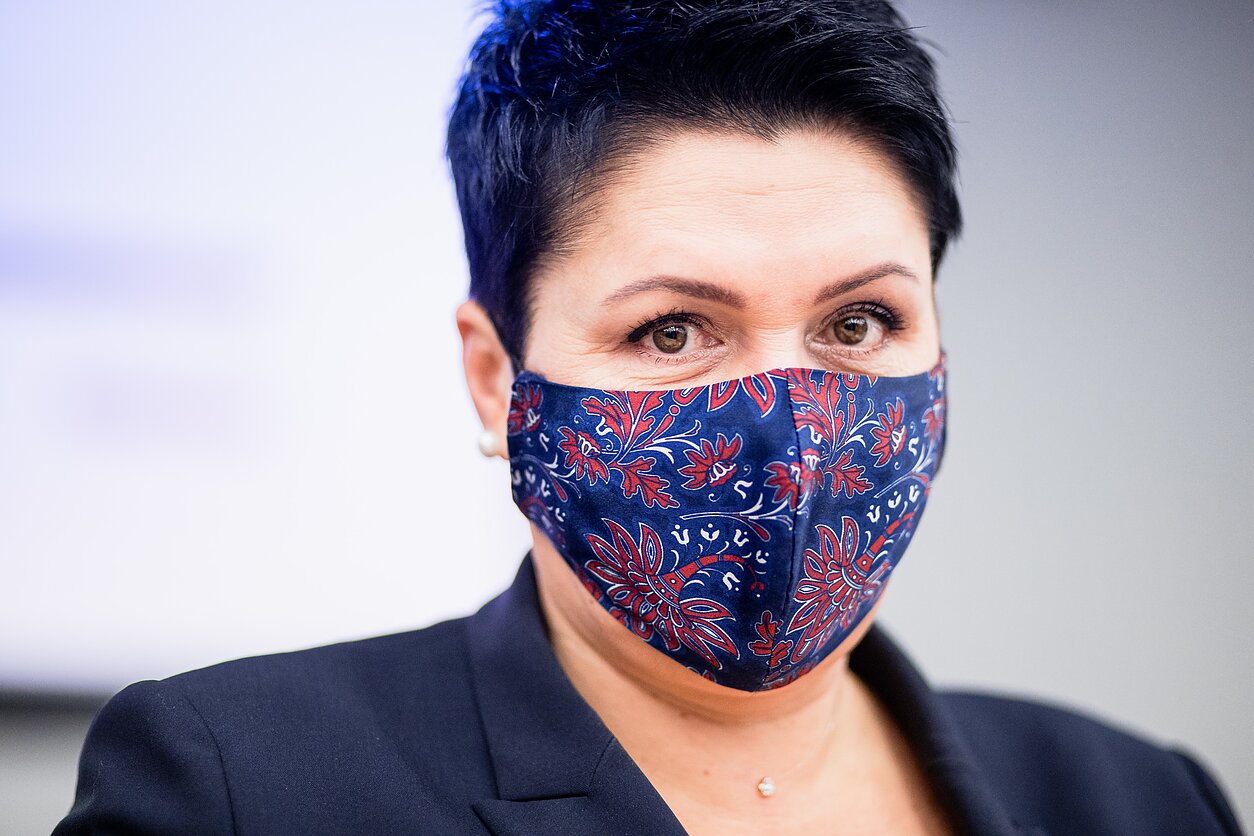 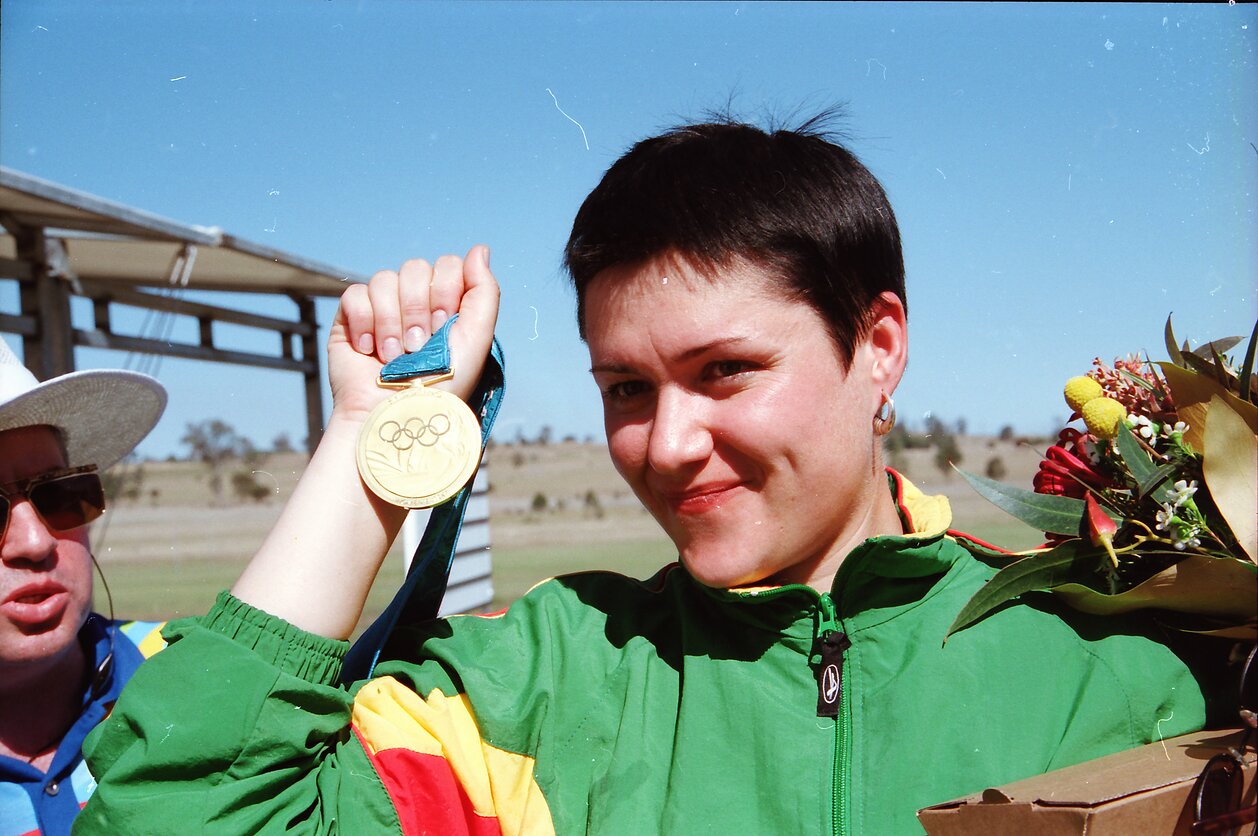