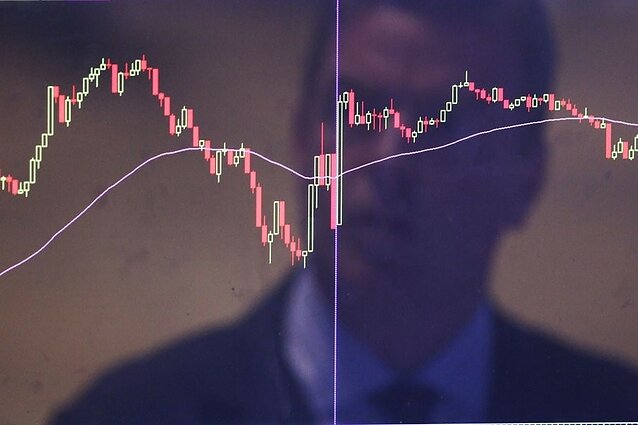 "The Baltic market itself has more potential to grow than to contract," said Arvydas Jacikevičius, Head of the Equities Unit at SEB Lithuania, adding that there is no reason to worry for people who are not directly working with financial markets.

"So far, only stock market prices have been affected. In this case, I think, it is not the stock prices that have an effect on the real economy but the other way round - the actual situation in the economy made investors worry and pushed the prices down," Jacikevičius said.

The slide in Lithuanian share prices began before the recent bout of turmoil on global markets prompted by a slowdown in China’s economy and a fall in oil and commodity prices.

"In general, the downward trends in stock prices started earlier, only now the fall is bigger every day. And when there's a sell-off, it is natural that people switch from assets to cash. This is relevant until other assets get cheaper and more attractive”, said Renatas Žeknys, a financial broker at Swedbank.

Žeknys agrees that there is no reason for people who do not trade in stock market to worry, instead, he suggested they should focus more on Lithuania's macroeconomic indicators which are currently good.

Chinese stock markets rallied today after a week in which precipitous falls in the Chinese shares led to activation of a stop mechanism that was introduced to reduce volatility.

Investors were buoyed today by signs that Beijing has been intervening to support the yuan. China’s stock market has lost 10% of its value this week – its worst run since a crash in shares last summer. 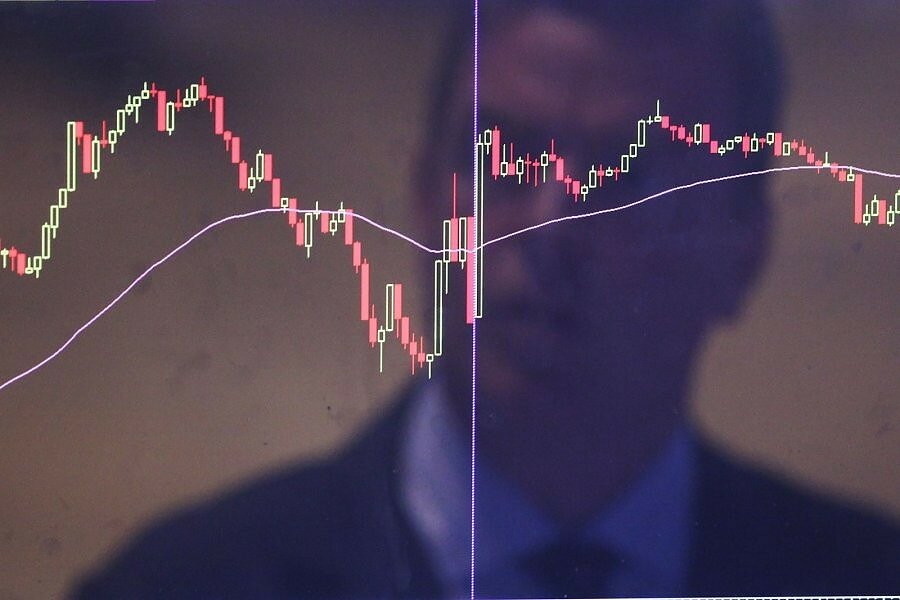