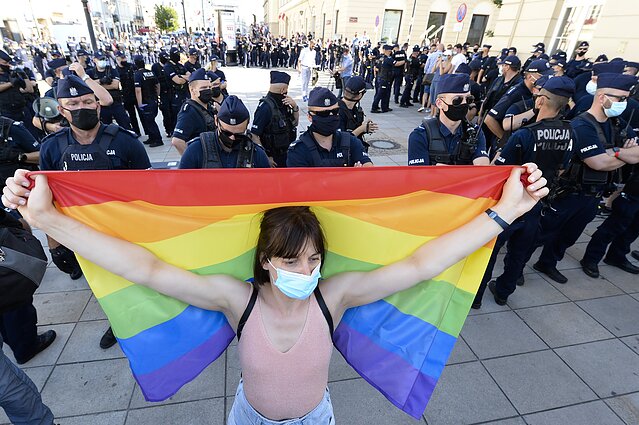 A protest for gay rights in Poland / AP

Ambassadors from 50 countries including Lithuania wrote the appeal in an open letter amid a worsening situation for the LGBTQ+ community in the country. A Polish lawmaker hit back, claiming all were protected under Polish law.

Ambassadors to Poland from some 50 countries and international organisations worldwide called on Poland to support its lesbian, gay, bisexual, transgender and intersex (LGBTQ+) community, in an open letter published late on Sunday.

The appeal comes as the LGBTQ+ community in the country faces increasing threats from the right-wing government, local communities and the Catholic church.

"Human rights are universal and everyone, including LGBTQ+ persons, are entitled to their full enjoyment,'' the ambassadors wrote.

"Respect for these fundamental rights [...] obliges governments to protect all citizens from violence and discrimination and to ensure they enjoy equal opportunities."

The ambassadors also paid tribute to the awareness-raising work of the LGBTQ+ community in Poland.

The signatories include top diplomats from many European Union countries, including Germany, as well as those from further afield, such as Japan and Australia.

Georgette Mosbacher, the United States ambassador to Poland, posted the open letter on her Twitter feed.

Human Rights are not an ideology - they are universal. 50 Ambassadors and Representatives agree. https://t.co/YV4qgkpz54

Poland's deputy foreign minister, Pawel Jablonski, replied to the open letter in a tweet, saying the Polish government fully agrees with its message and that "every human being enjoys an equal level of protection under Polish law".

He added a "reminder" that "according to the Polish Constitution, marriage is a union of a woman and a man".

Jablonski said that LGBT-free zones – referring to the dozens of towns that have passed resolutions declaring their communities to be LGBTQ+ free – were "fake news" and did not exist.

Every human being enjoys equal level of protection under the Polish law. No one should be discriminated against in political, social or economic life – for any reason whatsoever.

We fully agree with this message of today’s open letter by ambassadors accredited in Warsaw. 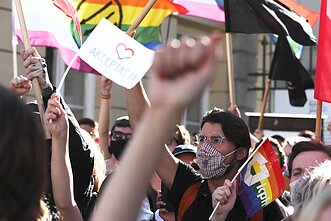 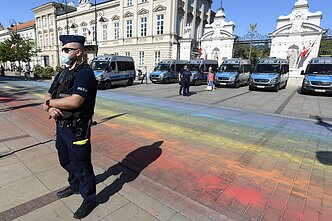