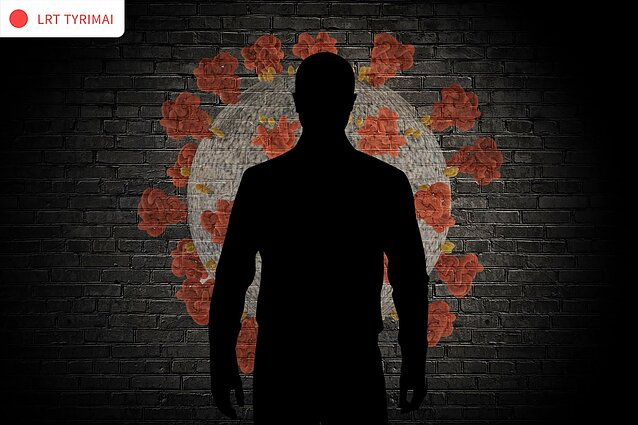 How did coronavirus reach Lithuania? Who was its patient X that brought the disease to the country? LRT and the National Public Health Centre (NVSC) investigate the spread of coronavirus in Lithuania.

According to the epidemiologists, several places could have been the coronavirus entry point to Lithuania. Firstly, they considered Kaunas, the country’s second city and home to the first confirmed cases, which may have spread the virus as they weren’t isolated in time.

But the first major coronavirus clusters emerged elsewhere – in Klaipėda, Marijampolė, and Ukmergė hospitals. The three outbreaks happened almost at the same time. 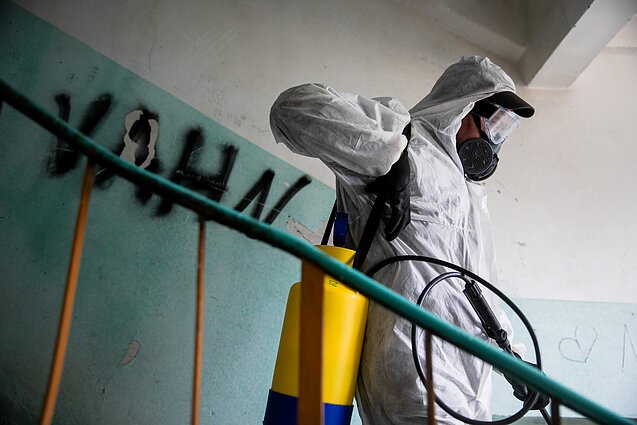 In Ukmergė, the first confirmed case was a doctor who was diagnosed on March 19. The virus then spread rapidly inside the hospital and the city, claiming eight lives in total.

In Klaipėda, the first infection was confirmed on March 21 in the eye disease department at Klaipėda University Hospital. The virus infected 111 people inside the hospital and spread to the city from there. In total, 19 people died of coronavirus in Klaipėda.

Another major outbreak took place in Nemenčinė town in Vilnius District. On April 7, an employee at the industrial company Vilnika was diagnosed with the virus. More than 90 workers and several dozen of their relatives were also infected. The virus spread from Nemenčinė to nursing homes and hospitals in Vilnius and other neighbouring cities. 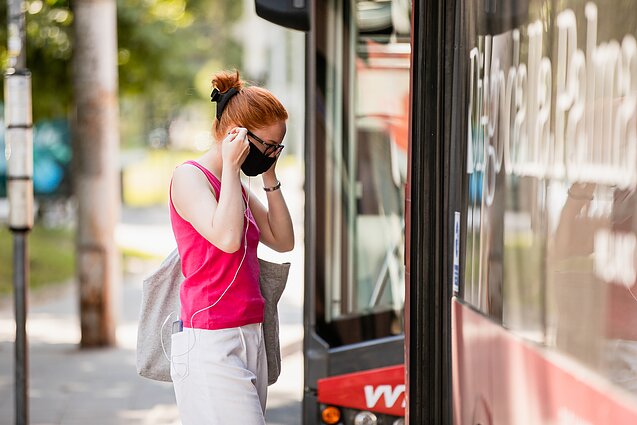 The epidemiologists believe that all major outbreaks, including at hospitals in Klaipėda, Ukmergė, and Vilnius’ Šeškinė, were linked to one common patient X – the first person infected with coronavirus in Lithuania. According to the specialists, Lithuania’s patient X was an imported but asymptomatic case, so it could not be identified.

It is likely that patient X did not follow the necessary safety instructions, so he or she infected others without knowing and gave start to the virus spread inside Lithuania’s hospitals, nursing homes, and other clusters.

The person may have also returned from abroad, but his infection was asymptomatic, and he or she spread the virus without ever finding out.

During the summer, the virus retreated. But new clusters have been forming since August and more rapidly since the beginning of the academic year on September 1.

And while Lithuania has been registering record-numbers of new infections, they may spread wider than during the first wave – especially as people continue to live more active lives without the quarantine lockdowns. 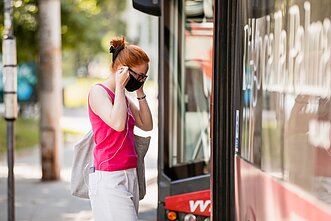 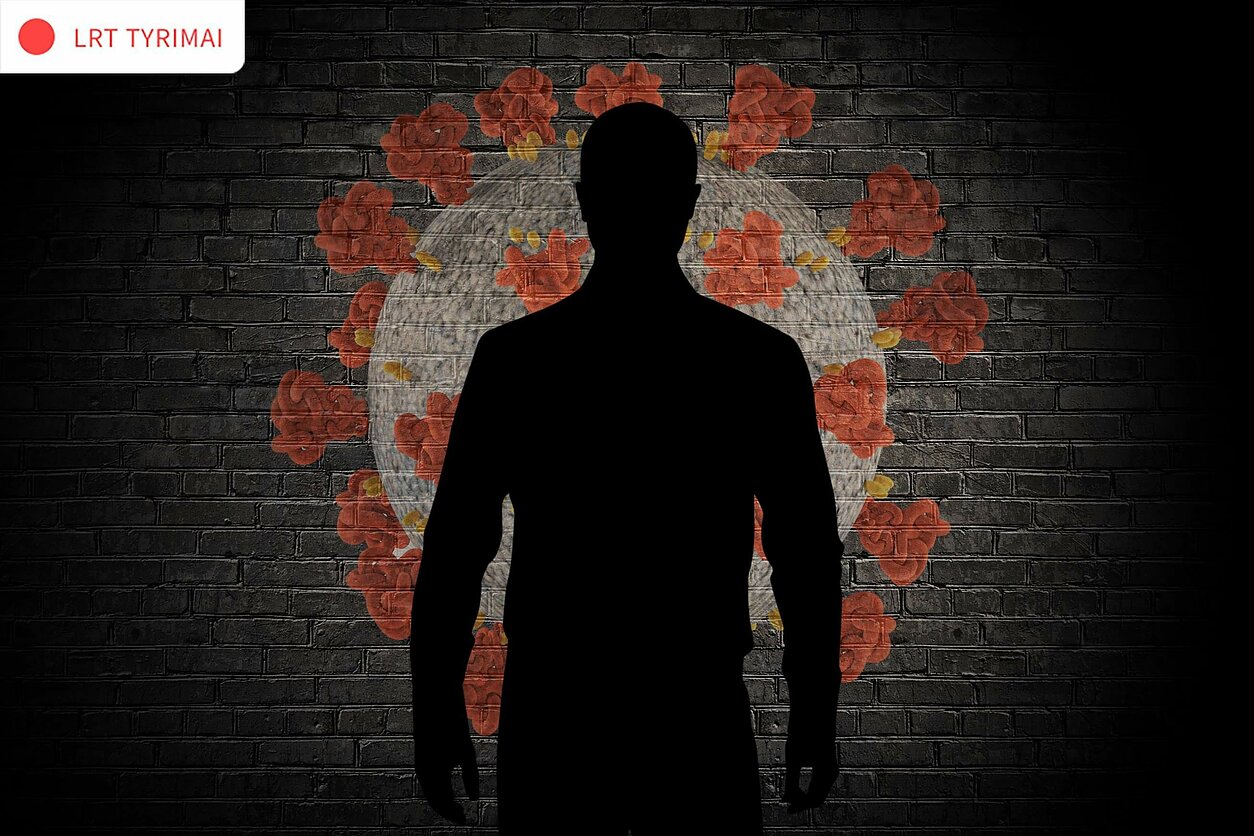 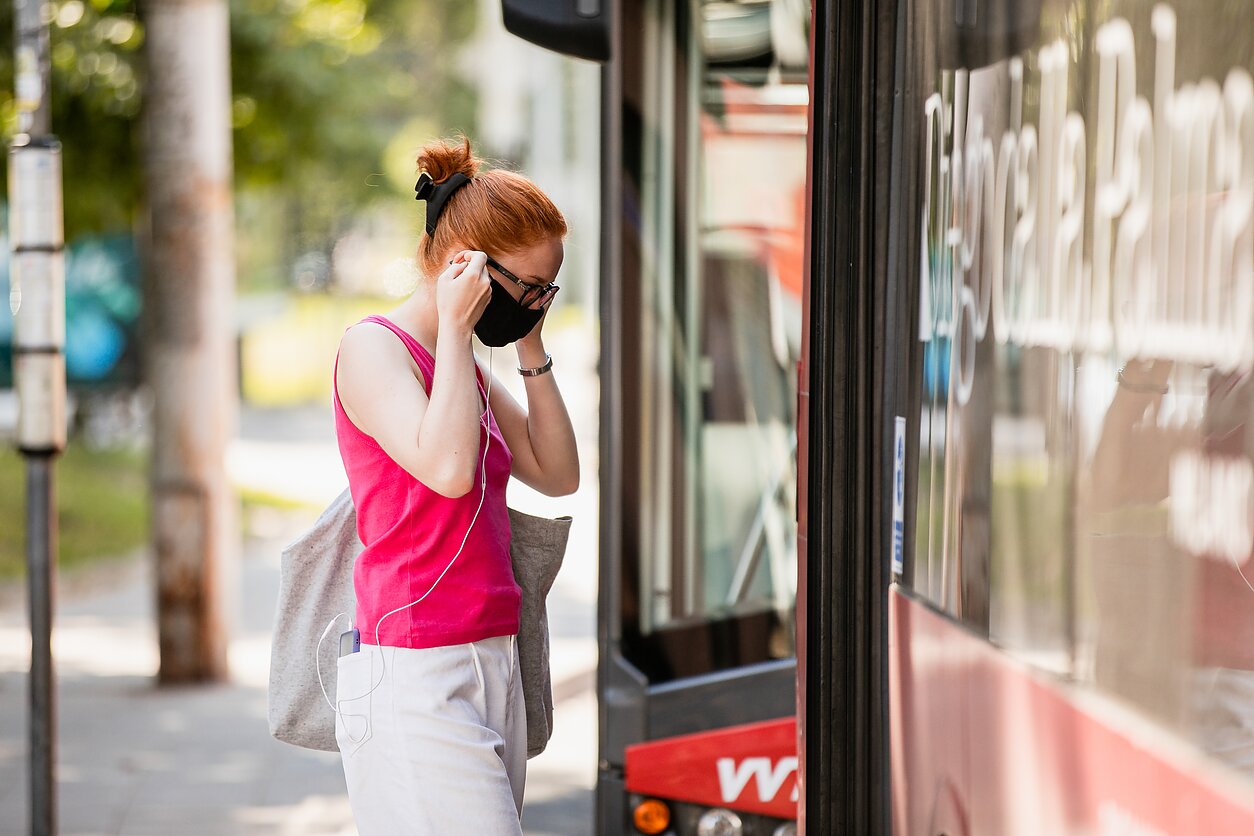 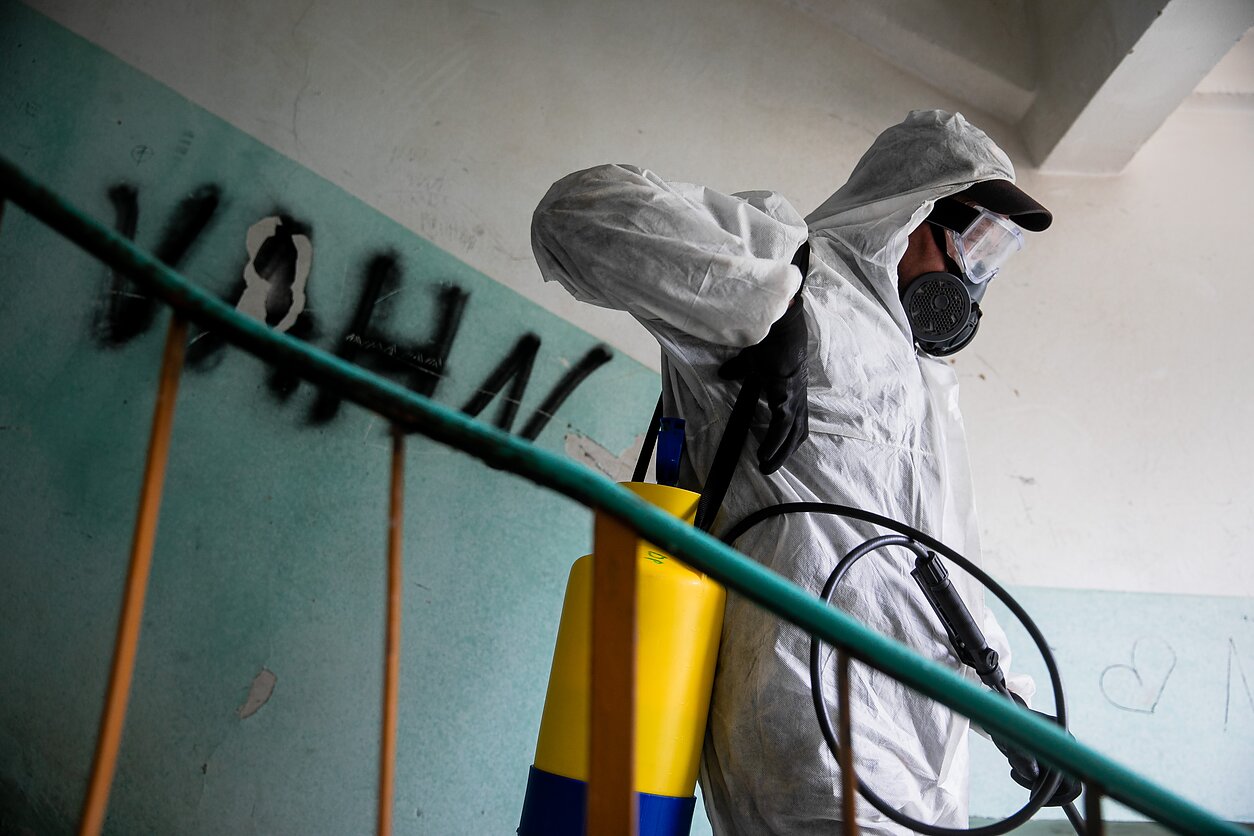