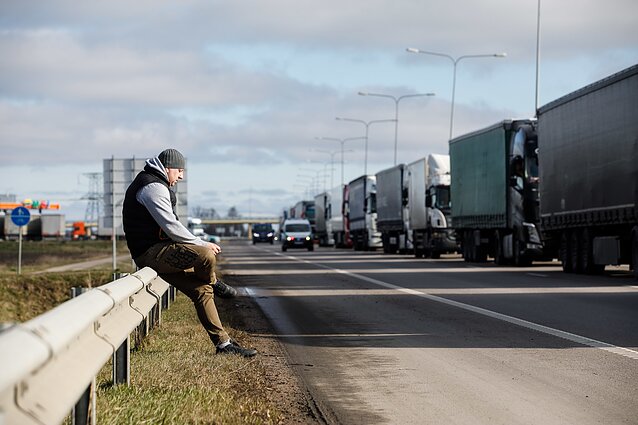 Trucks on the Lithuania border. / BNS

Lithuanian haulage companies are facing delays and increased costs after Belarus has stepped up border checks on trucks registered in Lithuania.

"All cargoes are now X-rayed", Romas Austinskas, the president of the national road carriers' association Linava, told BNS on Monday.

"Since the border is not a place where many vehicles can fit in, [the lorries] are now directed to Belarus' internal customs points for additional checks. Goods are unloaded, checked and loaded again, and the haulers have to pay for that," he added.

Additional checks cost haulage companies between 150 and 200 euros, depending on the size of cargo, according to Austinskas.

This is also causing delays in cargo deliveries and additional costs due to the lorries standing idle, he said.

Rustamas Liubajevas, the commander of the Lithuanian State Border Guard Service, said earlier on Monday that cross-border traffic continued as normal despite last week's announcement by Alexander Lukashenko that Belarus was closing its borders with Lithuania and Poland. 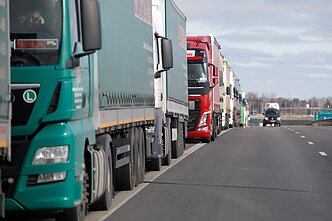 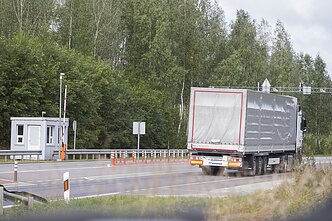 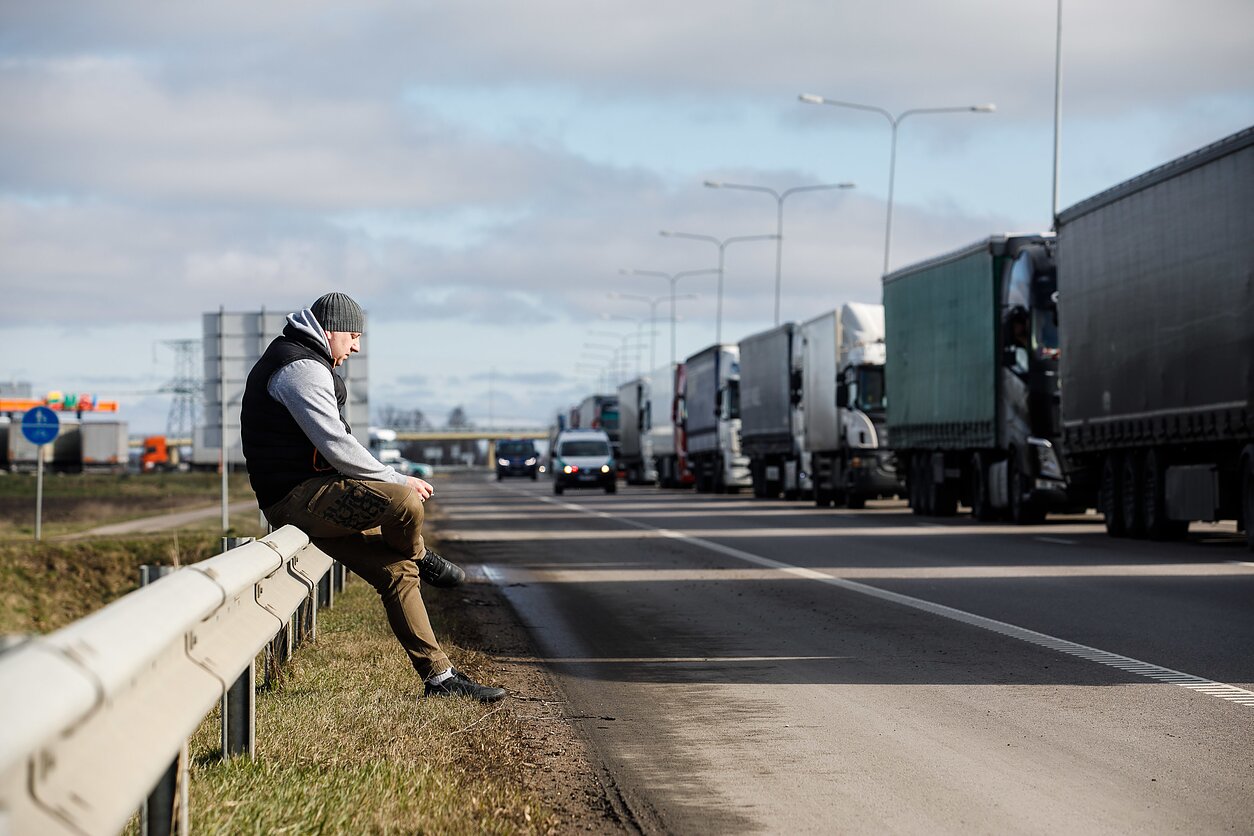 Trucks on the Lithuania border.
1 / 3BNS 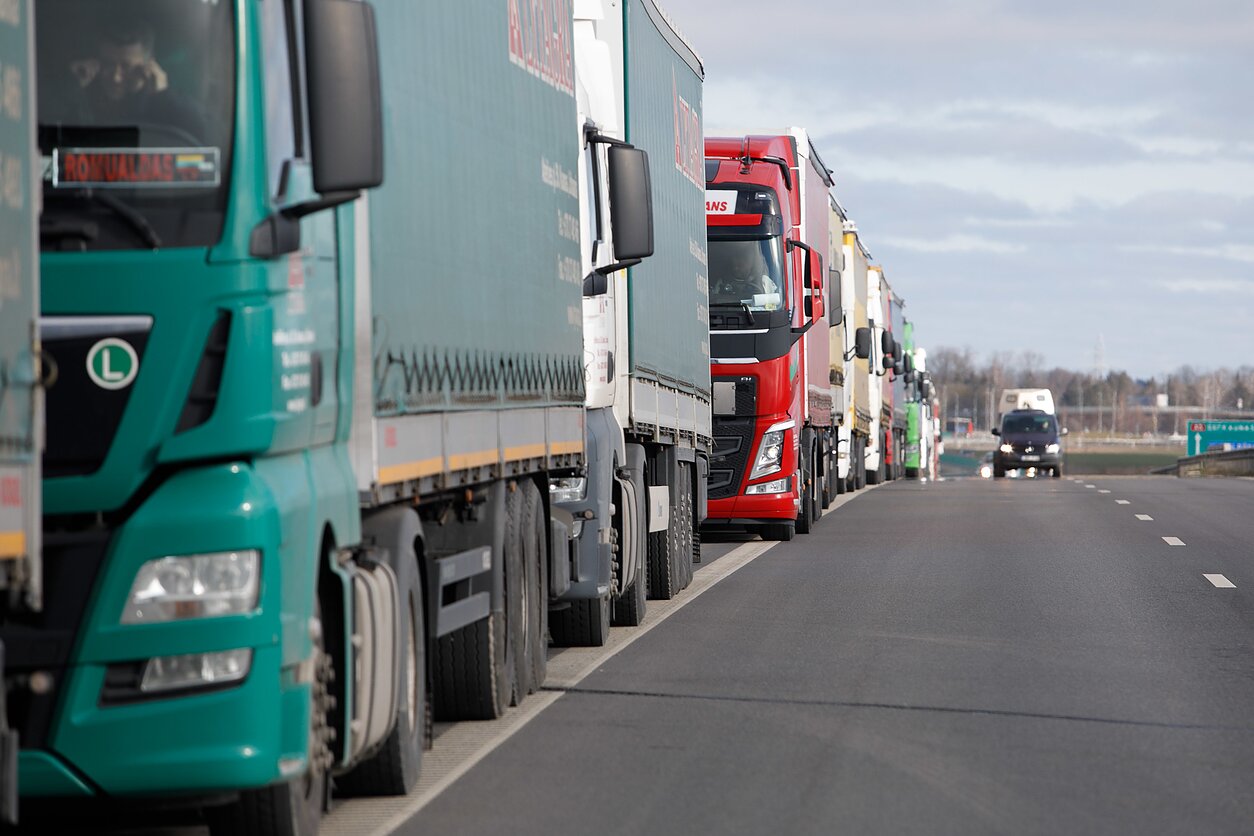 Trucks on the Lithuania border.
2 / 3BNS 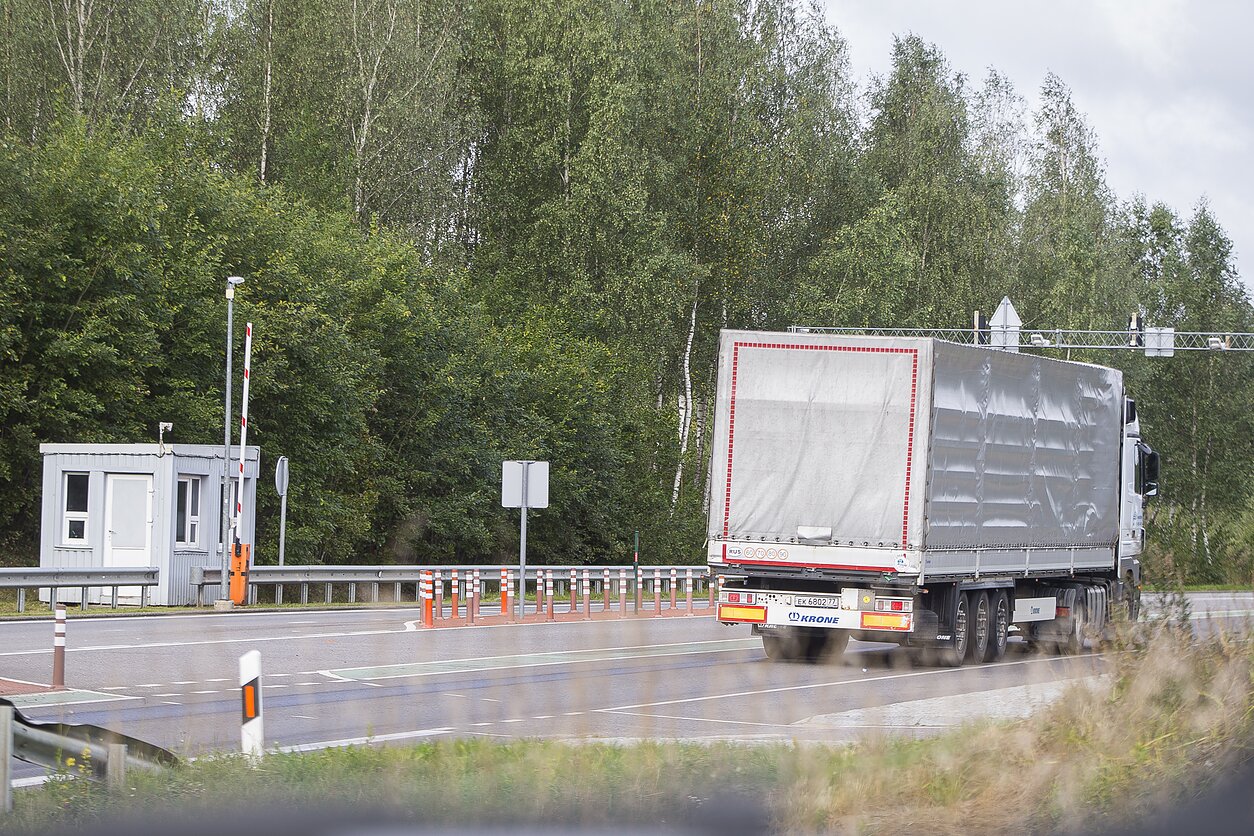 Trucks on the Lithuania border.
3 / 3BNS