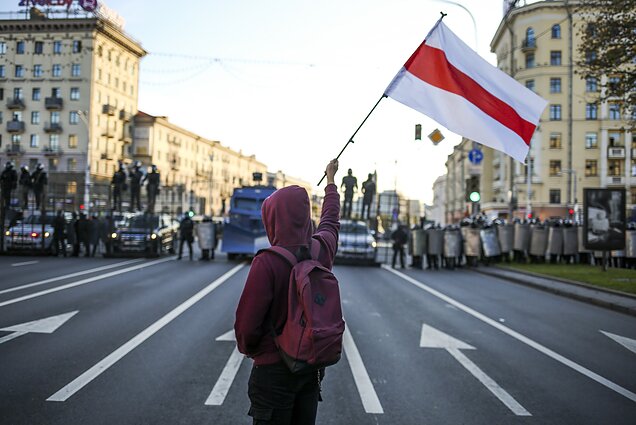 Lithuanian President Gitanas Nausėda, together with the presidents of Poland and Romania, has called upon European Union to consider an assistance plan for “for a democratic Belarus”.

According to the president's office, Nausėda and his Polish and Romanian counterparts issued a joint declaration calling on EU institutions and member states to consider a package of measures “for the political, economic, and societal transition of the country”.

The plan will be presented during the forthcoming European Council meeting on September 24–25.

The assistance package “would encompass facilitation of trade with the EU and assistance in WTO accession negotiations; a visa-free regime for citizens of Belarus; diversification of the economy and the energy sector; as well as access to financial resources for the restructuring of the economy, increasing international financial institutions’ presence and activity in reforming the economy and boosting investments”, the president's office said in a statement.

The leaders who signed the statement reminded that their countries stood firmly for freedom and democratic principles, recognised the results of free, fair, and transparent elections only if carried out in accordance with the International Covenant on Civil and Political Rights and with the presence of international observers.

The presidents of Lithuania, Poland, and Romania said that “nobody else, but the people of Belarus have the ultimate right to decide the destiny of their country”. 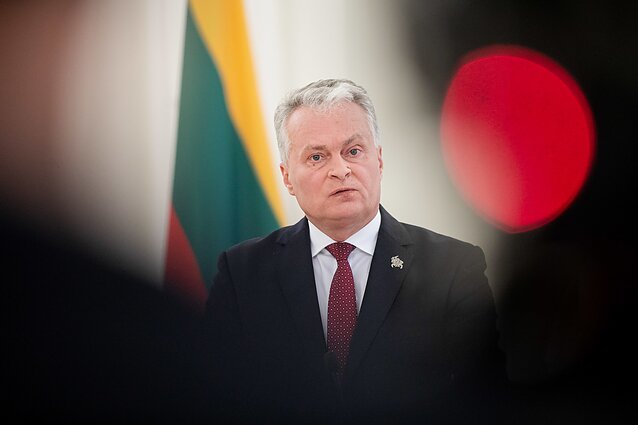 The leaders also said that a prosperous Belarus built on social trust and common vision is a precondition for a more stable and secure Europe.

The three presidents agreed to stand together with the people of Belarus in building a democratic state based on the rule of law, free civil society, and market economy.

“If people of Belarus decide to implement political and economic reforms, to build independent institutions for the protection of human rights and freedom of expression, we will assist by sharing our expertise and know-how,” Nausėda said.

The leaders also called on the international community to join in preparing “a positive agenda for Belarus” together with a support package for the political, economic, and societal transition of the country.

Protests in Belarus against Alexander Lukashenko, who declared he had won the August 9 election, are still ongoing.

Sanctions the least what Europe can do for Belarus – FM

“The European voice was heard, now it's time to come up with some more tangible, clear action and the least we can do, definitely, to issue sanctions,” he told reporters in Brussels ahead of the EU Foreign Council meeting.

“I hope our colleagues in the European Union will not keep the EU in limbo and will not hold hostage, because it is time to act,” added Linkevičius. 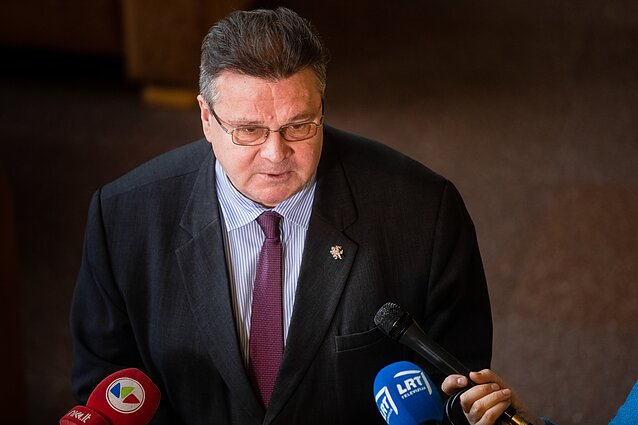 The minister also underlined that the EU should not only impose sanctions but also support civil society and free media in Belarus.

Linkevičius also called for an independent international investigation into violence against protesters in Belarus.

He warned that the incumbent Belarusian government has “no moral right” to speak on behalf of people and sign any agreements, stressing that a clear message should be sent to Russia not to interfere with this country's internal matters.

On Monday in Brussels, ministers will discuss the European Union's reaction to the situation in Belarus and will try to agree on the EU's targeted sanctions against Belarusian officials responsible for repressions against peaceful protesters and the falsification of the results of the presidential election.

Earlier, Lithuania said it would propose expanding the list of sanctioned persons.

In response to several countries' requests, the ministers will also discuss the human rights situation in Russia and the EU's reaction to the poisoning of Russian opposition representative Alexey Navalny, as well as the possibility to impose sanctions. 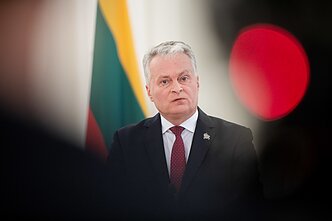 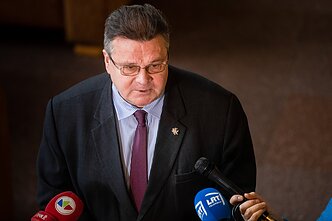 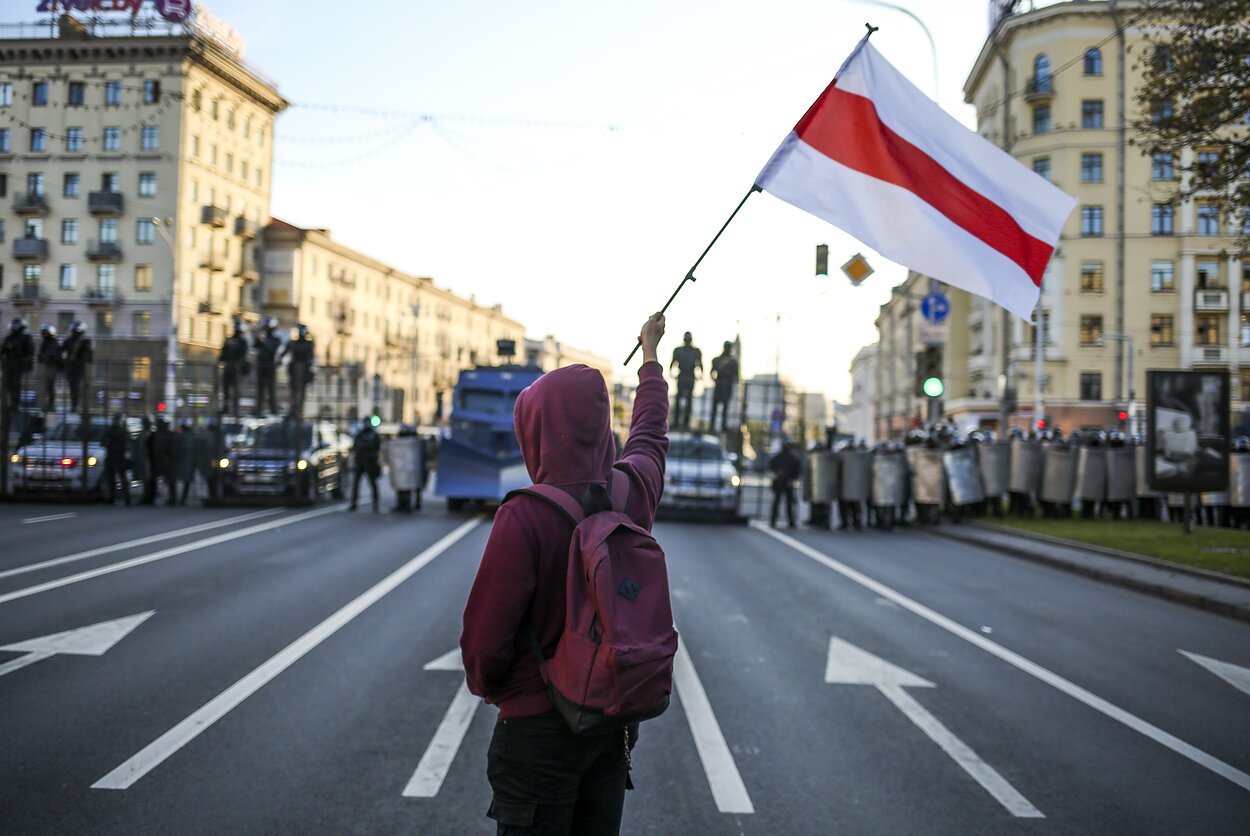 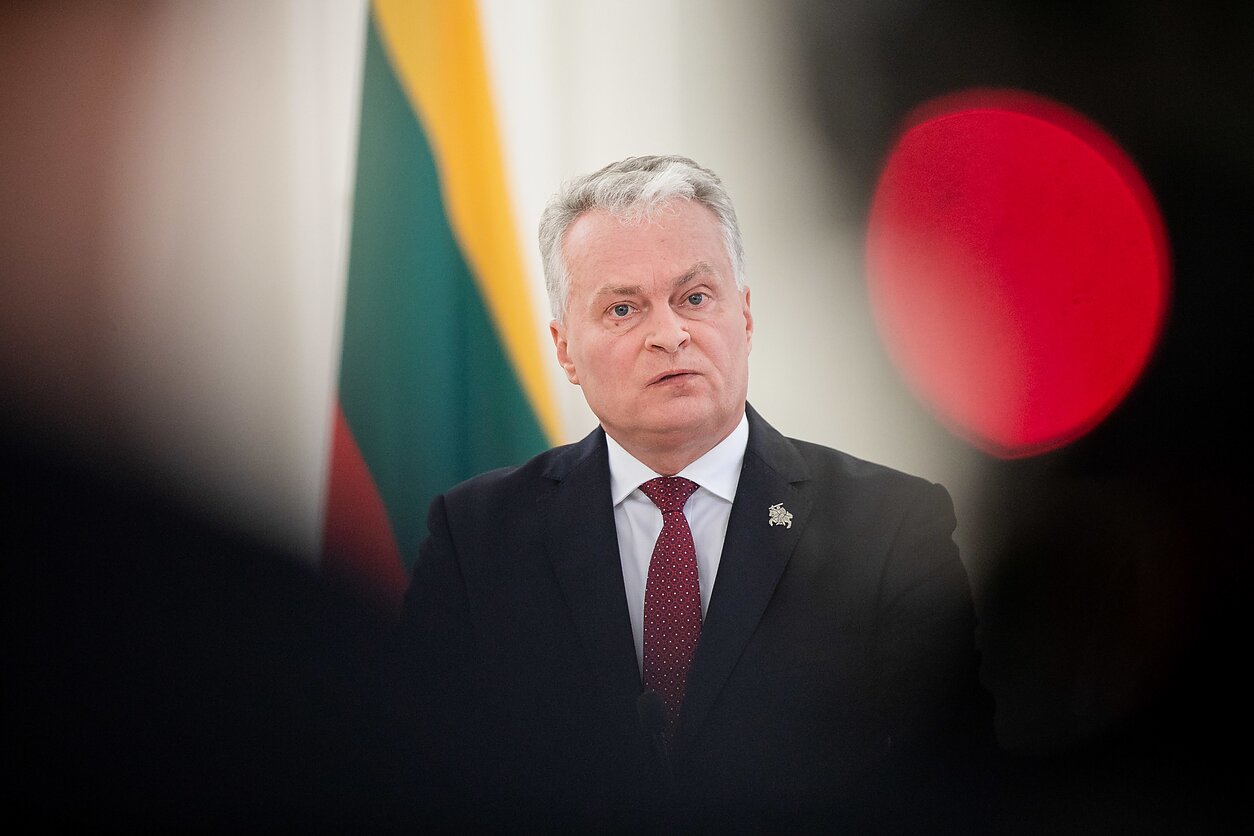 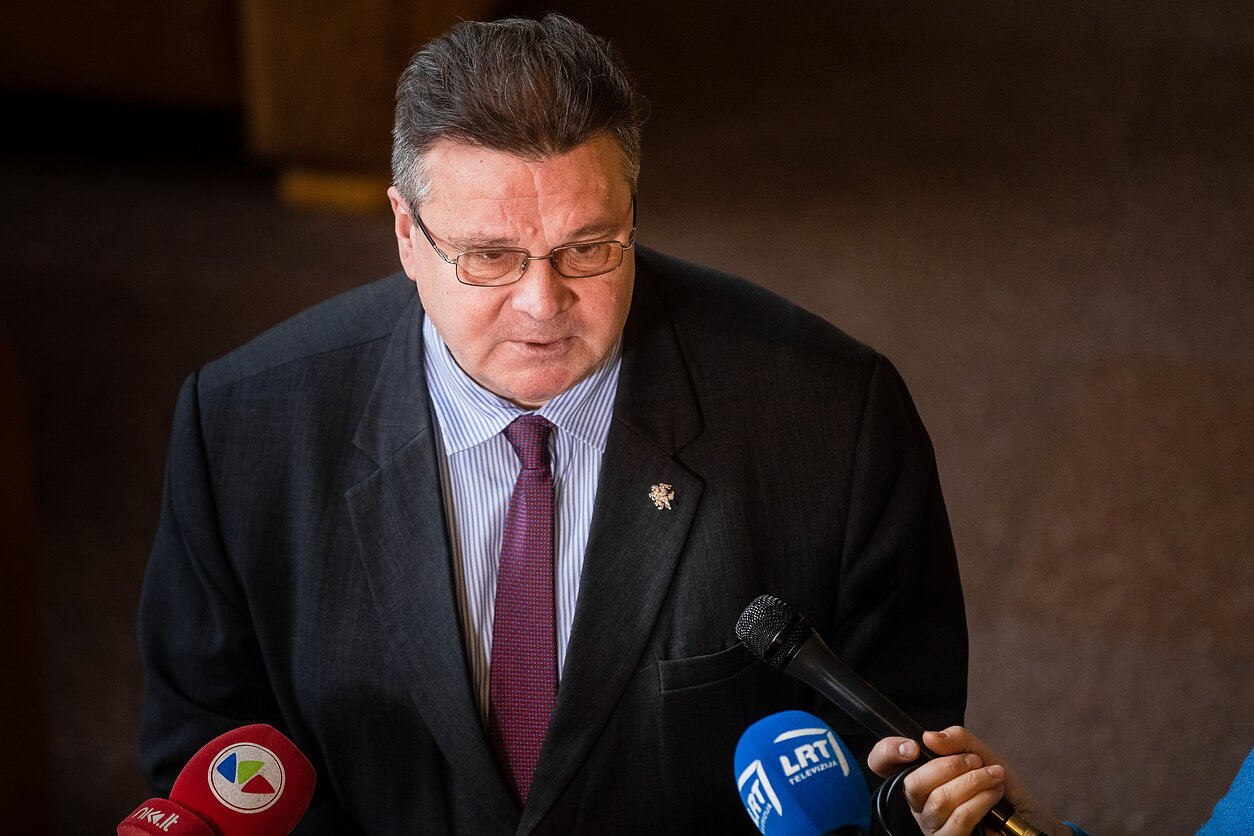 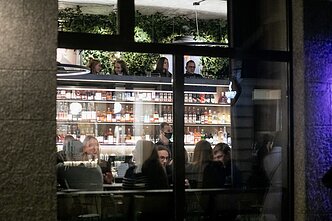 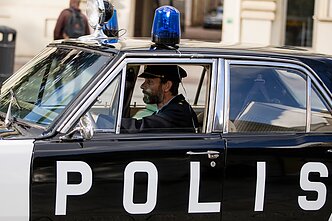 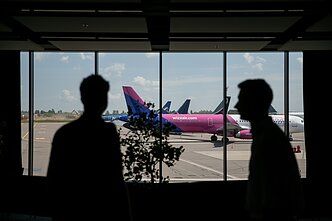 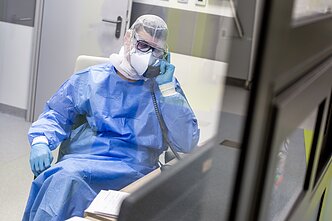 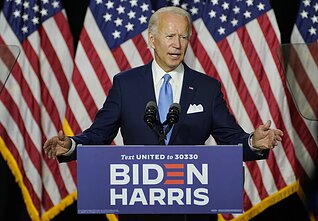 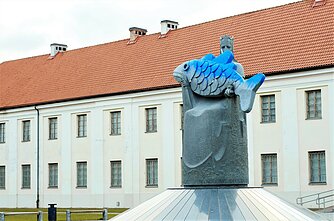 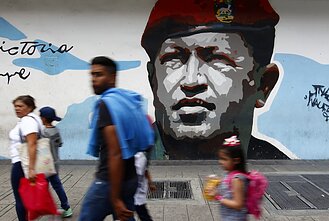