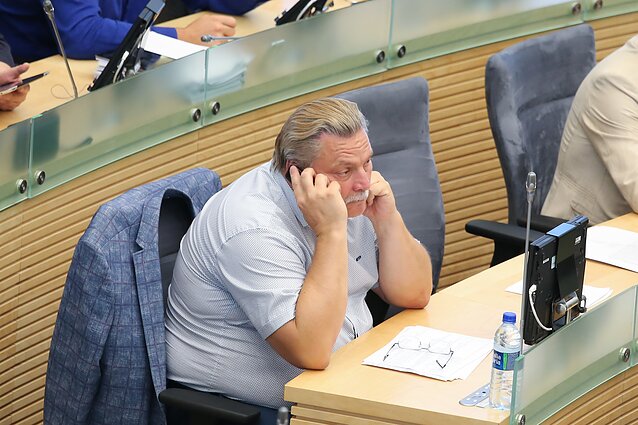 Sergej Dmitrijev has been expelled from the Lithuanian Labor Party's political group after praising Alexander Zakharchenko, a Donetsk separatist leader who was killed two years ago, as a hero.

Aidas Gedvilas, the group's leader, said they decided to expel Dmitrijev on Wednesday.

"When the information published on social networks reached us, the group [...] decided unanimously and categorically that we are strictly distancing ourselves from such views of Sergej Dmitrijev and that further joint work is impossible," he told BNS on Thursday.

The move follows a news report by the Delfi news website that Dmitrijev has posted a comment under a Facebook post marking two years since Zakharchenko's death, reading "glory to the memory of the hero". 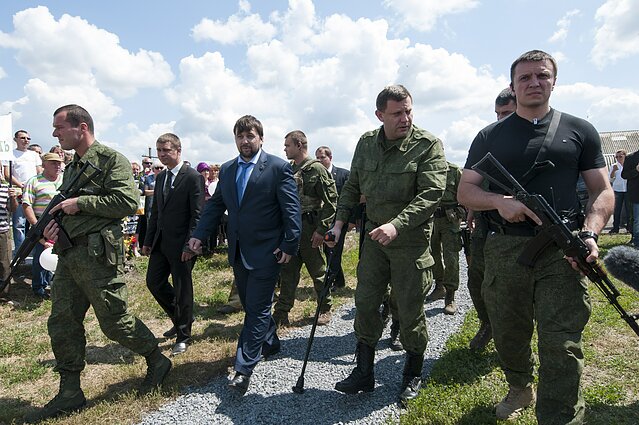 Zakharchenko was one of the military and political leaders of the Russian-backed separatists in Eastern Ukraine.

The Labour Party will ask Dmitrijev, who was elected to the Vilnius’ municipal council on the party's ticket, to resign as councilor, he said.

Dmitrijev, the chairman of the Lithuanian Russian Union, is also on the Labour Party's list of candidates for next month's parliamentary election.

"We don't want him to run, but there's no tool to remove him from the list under the current rules," Gedvilas said.

Viktor Uspaskich, leader of the Labour Party, told BNS the party will turn to the Central Electoral Commission (VRK) and ask for Dmitrijev to be removed from its list.

But under the VRK schedule, parties and politicians can only withdraw their candidacy by September 6.

The Labour Party's group in the Vilnius’ municipal council has four members after expelling Dmitrijev. 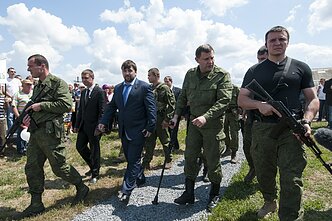 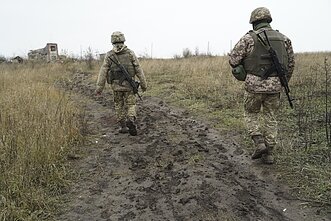 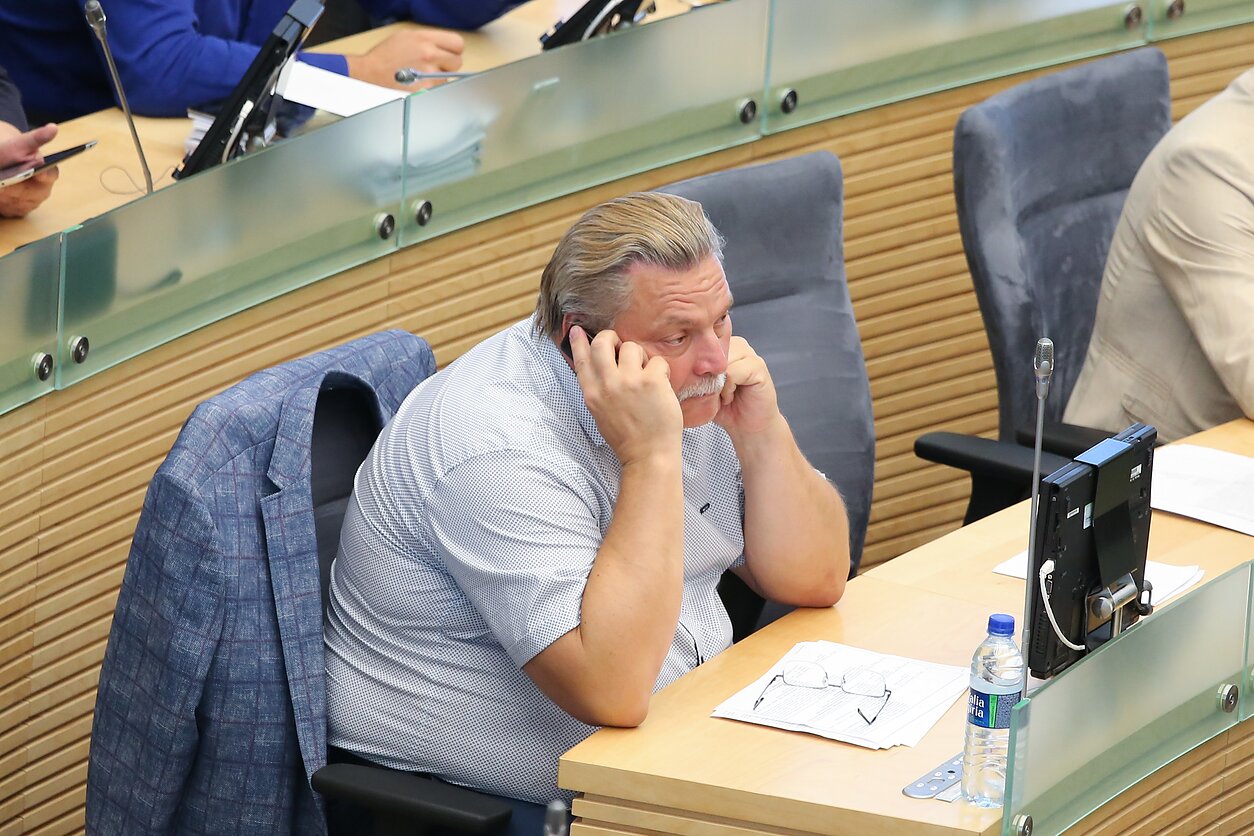 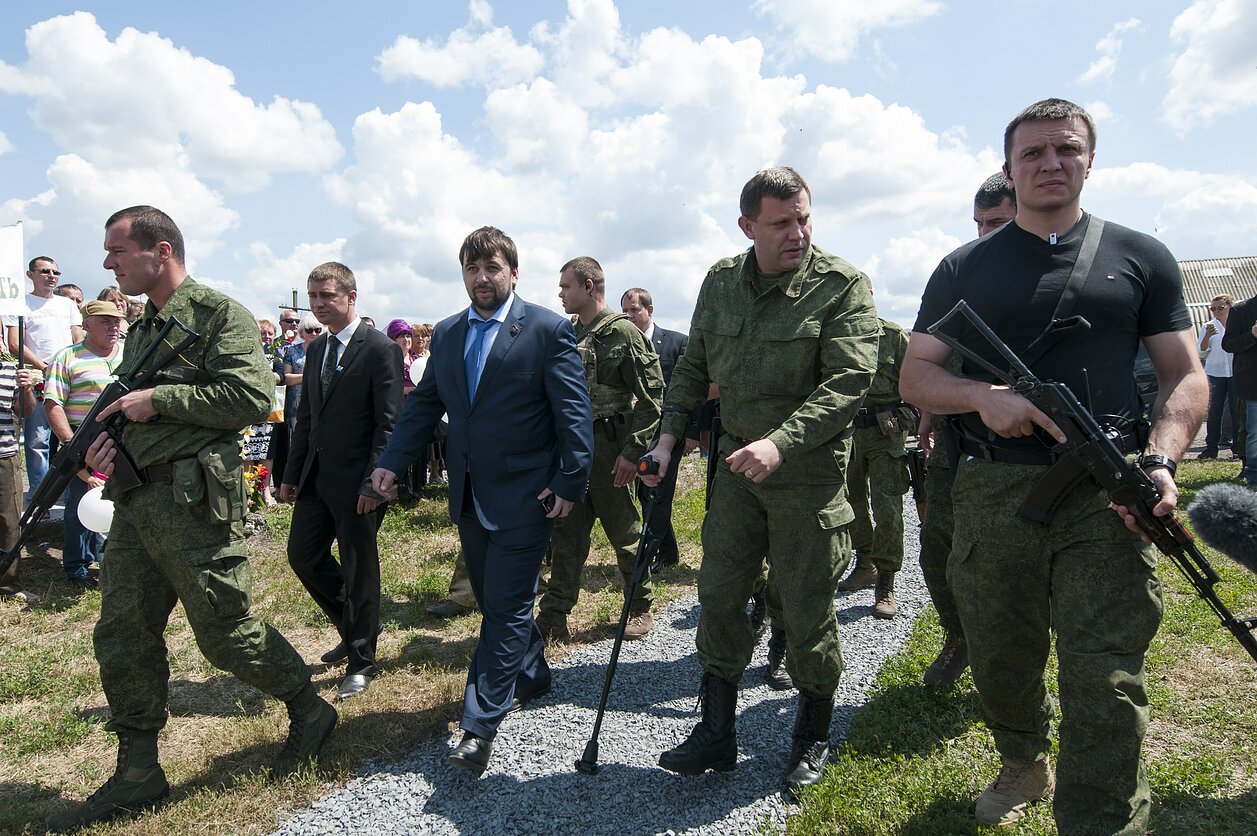 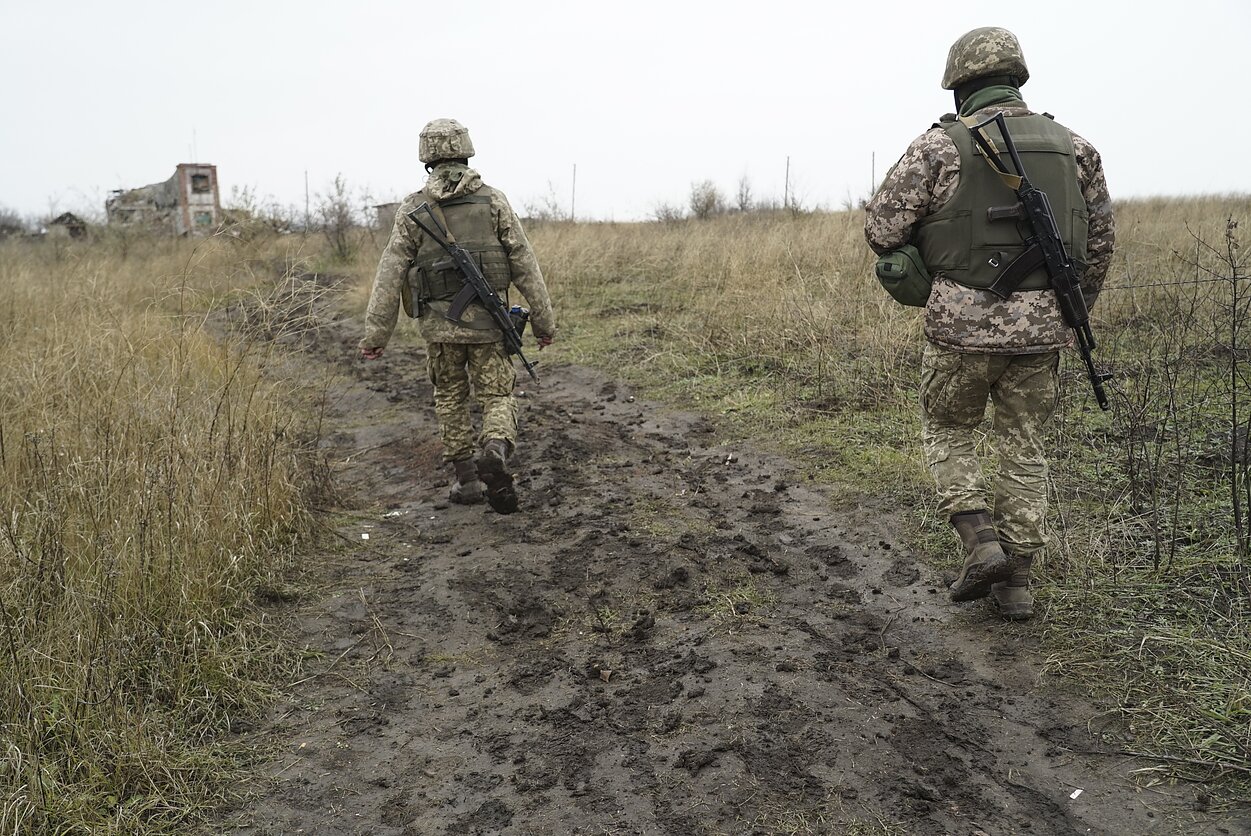