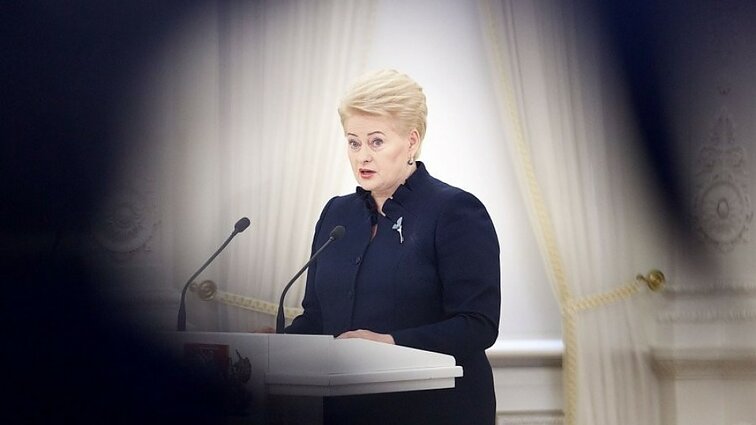 Tackling social exclusion and boosting national defence are the crucial areas in the government's spending next year, the president said, as well as ensuring continued economic growth and carrying out the country's international obligations.

President Grybauskaitė has commended measures like raising retirement pensions, the minimum wage and the tax-exempt minimum revenue level, while cautioning that excessive spending can prevent Lithuania from sticking to fiscal discipline obligations.

The 2016 budget revenues are estimated at €8.046 billion, of which €2.1 billion will come from European Union funds and international aid. Government spending is estimated at €8.686 billion. The planned budget deficit stands at €640 million.

Over €48 million will go towards raising the minimum monthly wage to €350 in January and €380 in July.