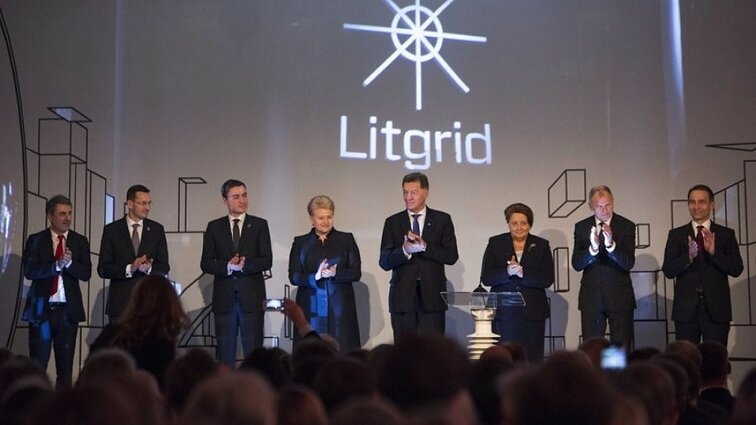 Electricity prices in Lithuania could drop by over 5% following the inauguration of two new electricity interconnectors with Poland and Sweden. Calling the moment the start of a new energy era, experts say the links will give Lithuania more freedom to pursue its energy policies, although challenges remain.

Electricity prices in Lithuania could drop by over 5% following the inauguration of two new electricity interconnectors with Poland and Sweden. Calling the moment the start of a new energy era, experts say the links will give Lithuania more freedom to pursue its energy policies, although challenges remain.

"We are getting access to cheaper electricity markets," Lithuania's Energy Minister Rokas Masiulis said in summarizing the significance of the interconnectors for LRT TV. "In Sweden, electricity is cheaper than in Lithuania and the 700MW power cable capacity will allow us to import it."

He added that the market foresees a 10% drop in wholesale electricity prices and a 5% fall in retail prices once NordBalt is launched into operation.

Dalius Misiūnas, CEO of the energy company Lietuvos Energija, said that last year Lithuanian consumers had to pay €50 on average per megawatt-hour of electricity in the wholesale market, while in Sweden the price was €30.

"It is a considerable difference. However, the interconnection will not allow to transfer this entire difference into Lithuania, since the capacity is limited. But some of the difference will have to be felt in the price," Misiūnas told LRT.

Cheaper electricity should outweigh the effects of infrastructure cost (interconnectors), which, according to Energy Minister Masiulis, might add 5% to electricity price.

Sweden to Poland via Lithuania

Lithuania is currently a net electricity importer, which makes it almost certain that the interconnectors will be used to bring power in.

"When it comes to the interconnector with Sweden, it's quite straightforward: electricity will be flowing from low-price zones to Lithuania. They have surplus power in Scandinavia that they want to export - it does not seem like the situation will change in the nearest future," Misiūnas says.

"We cannot say which way electricity will be flowing through the Polish interconnection, though. At the moment, the Poles produce 85 percent of their power from coal. The Paris climate change deal clearly suggests that the world is intent on cutting pollution, which will affect the coal industry. Coal mining will have to be cut, something that the Poles themselves admit. So it is likely that, one day, electricity might be flowing from Lithuania to Poland."

A more likely scenario, he adds, is that Lithuania might be exporting electricity to Poland at peak times and importing it at off-peak times. Lithuania could even store surplus power from Sweden in Kruonis Pumped Storage Plant in order to sell it later to Poland.

NordBalt, the 453-kilometre 700MW power cable built underneath the Baltic sea, will allow Lithuania to trade electricity with Sweden. LitPol Link, a 500MW electricity interconnector, will connect Lithuania's electricity grid to that of Poland. Both interconnectors are currently in a test phase.

The new electricity interconnections have also attracted attention from Belarus. Minsk is currently building a nuclear power plant in Astravyets, next to Lithuania's south-eastern border and some 50km from Vilnius. Lithuania has strongly protested the construction, which it says fails to observe international nuclear safety agreements.

Andrius Kubilius, conservative opposition leader at the Lithuanian parliament and former prime minister, says Vilnius should oppose Belarus's plans to make use of the new power interconnections to export electricity to Western Europe via Lithuania.

"I see a big problem in Lithuania becoming a consumer of power from Astravyets," Kubilius told LRT, saying that the Belarusian nuclear power plant was an environmental hazard and could impede the development of a free energy market in Lithuania. "We [the conservatives] propose making an unambiguous statement right now that Lithuania will not be buying electricity from the Astravyets plant, nor will we give access to our infrastructure. Prime Minister Algirdas Butkevičius has said so in words, but not in writing."

Energy Minister Masiulis agrees that Lithuania must oppose the construction of Astravyets Nuclear Power Plant by bringing in international conventions and by lobbying for tariffs on electricity imported to the European Union from Belarus.

The issue is complicated by the fact that Lithuania and other Baltic states are part of the so-called BRELL power grid synchronization network with Belarus and Russia.

"The situation is complex, it is not easy to disconnect ourselves from that system," Masiulis said. "Even if we cut off our cables to Belarus, the same electricity would reach us via Latvia. If Latvians cut theirs off, electricity would come via Estonia, etc. We need an agreement among countries." 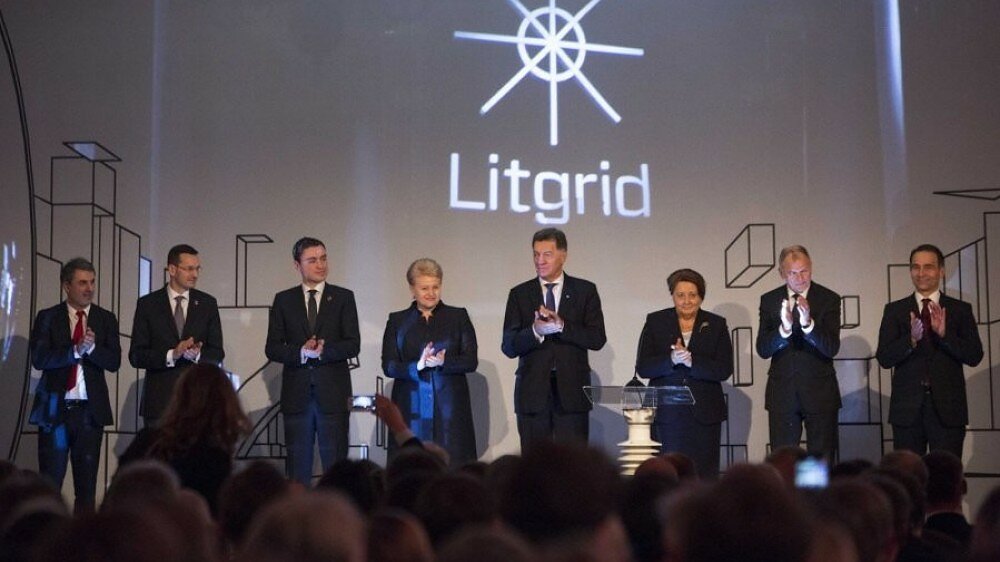