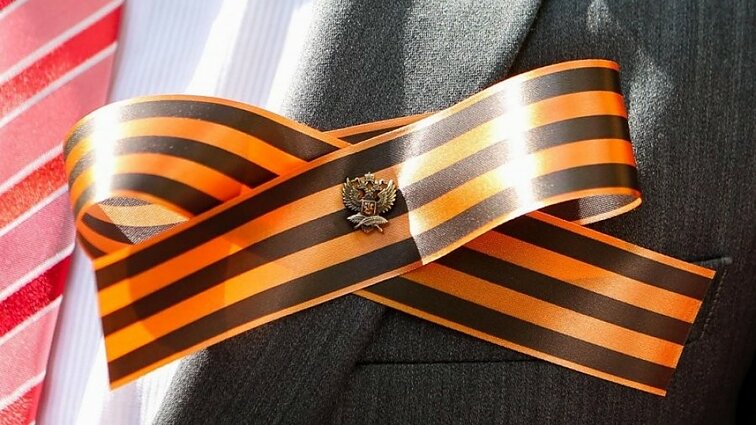 The State Security Department (VSD) of Lithuania, which is in charge of monitoring and dealing with national security threats, presented a report this week, outlining methods used by Russia to fund pro-Kremlin and anti-Western propaganda in Lithuania.

The State Security Department (VSD) of Lithuania, which is in charge of monitoring and dealing with national security threats, presented a report this week, outlining methods used by Russia to fund pro-Kremlin and anti-Western propaganda in Lithuania.

According to the report, which was presented to the Lithuanian parliament's National Security and Defence Committee, the Russian government is using sometimes illegal schemes to transfer funds to the country.

MP Artūras Paulauskas, the chair of the Committee, explained how it worked on the LRT programme Dėmesio Centre: "A holding or an international information agency has been set up in Russia, run by the notorious (Dmitry) Kiselyov. The main goal of the agency is to spread propaganda.

"It finances certain publications and internet portals. The schemes are quite complex - the money gets into Lithuania via offshore companies, they are cashed in and paid as off-the-books salaries to employees or used to commission propaganda stories, etc."

According to him, propaganda mostly reaches Lithuania via TV channels broadcast directly from Russia, local small-scale outlets as well as Moscow's international media operations like Sputnik. There have also been plans to purchase a Lithuanian radio station, Paulauskas says.

However, he adds, the reach of Russian propaganda in Lithuania is quite limited and often restricted to Russian-speaking populations. One of the reasons is that Russia's agents find it hard to get their materials into Lithuanian mainstream media. The weak links, according to Palauskas, are mostly financially hard-pressed regional and small-scale publications.

Mantas Martišius, associate professor at Vilnius University's Faculty of Communication, the impact of Russian propaganda is not as big as it could be, in part due to policies adopted by Lithuania's political leadership. Parliament recently passed a law which made it easier to sanction channels that are proven to spread misinformation, warmongering and ethnic tensions. This has affected at least one Russian channel, RTR Planeta, which had its broadcasting licence suspended for three months last spring.

"I can commend the current Seimas (parliament) for amending the Law on Public Information which has provided tools to respond more efficiently and promptly," Martišius told the LRT. "If I were a Russian propagandist, it would have been much easier for me to do something several years ago. Say, buy a radio station and air whatever I wanted. Now, they check who the buyer is and where their interests lie."

But although the Lithuanian-speaking population is relatively resistant to Russian propaganda, Lithuania's Russian and Polish-speaking communities are more vulnerable. Laurynas Kasčiūnas, political analyst at the Eastern Europe Studies Centre, says that ethnic minorities often live in a "parallel reality".

"Earlier this year, we had a survey where respondents where asked ‘Who's at fault in Ukraine?' Among Lithuanian-speakers, some 75 percent said it was the Russians or the pro-Russian separatists. Among Polish and Russian-speakers, however, about 60 percent said it's Ukraine's own fault or the West's," Kasčiūnas says. "This shows that although we are one society, we live in parallel realities. It is a problem." 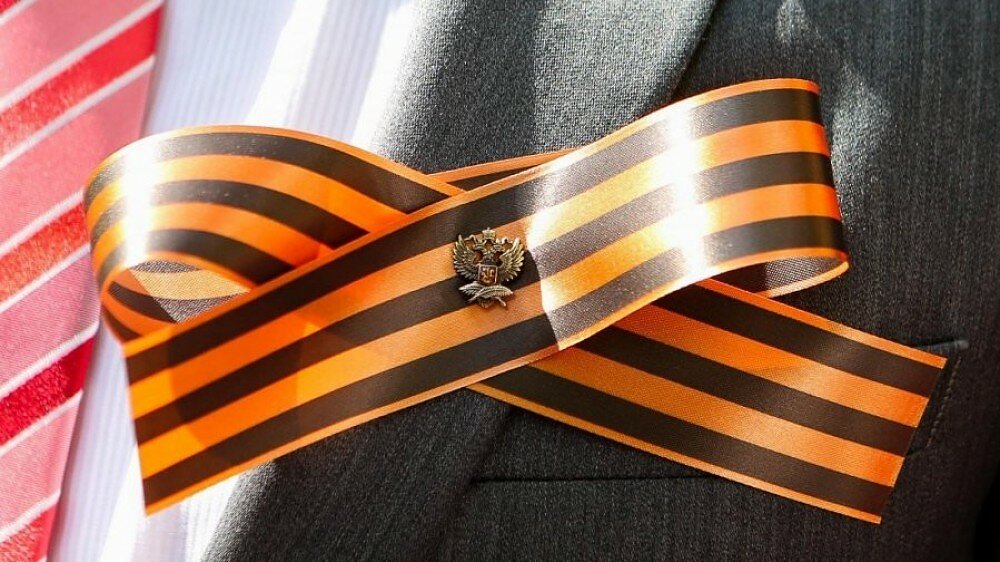