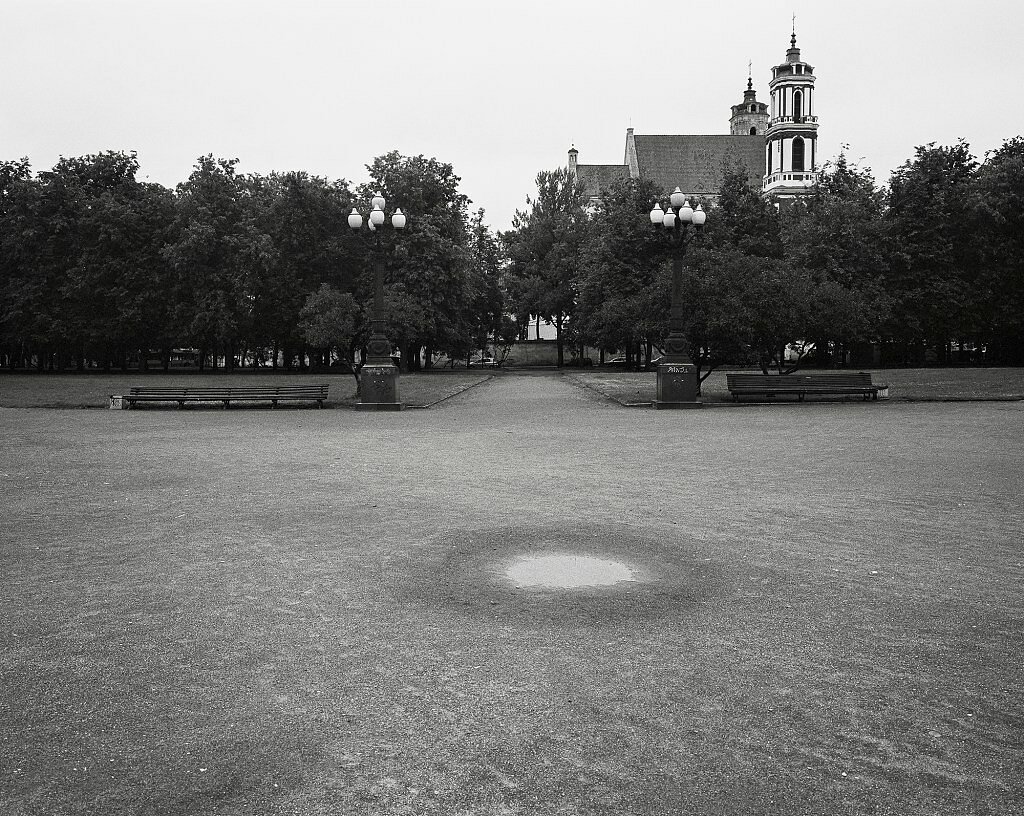 Absences and reminders: searching for Soviet statues in the Baltics – photos

An American photographer set out to investigate historical memory in the Baltic states by looking what happened to public spaces that were once dominated by statues of Lenin and Stalin.

My project Post-Socialist Landscapes is an investigation of the rural and urban landscape of countries that were once occupied by the Soviet Union. I began this research as an artist-in-residence at the Nida Art Colony that is part of Vilnius Academy of Art. I was fascinated by the history of the region and particularly its recent history with Russia, whose border was literally down the road from the colony.

One day I came across the story of Vytautas Vičiulis, who, on the evening of March 2, 1989, approached the statue of Lenin in the city of Klaipėda and set it on fire. The following day I hitched a ride to Klaipėda with one of the workers at the colony. When I told him why I wanted to go there, he told me he remembered the statue of Lenin and that he could take me to the exact spot where it was. 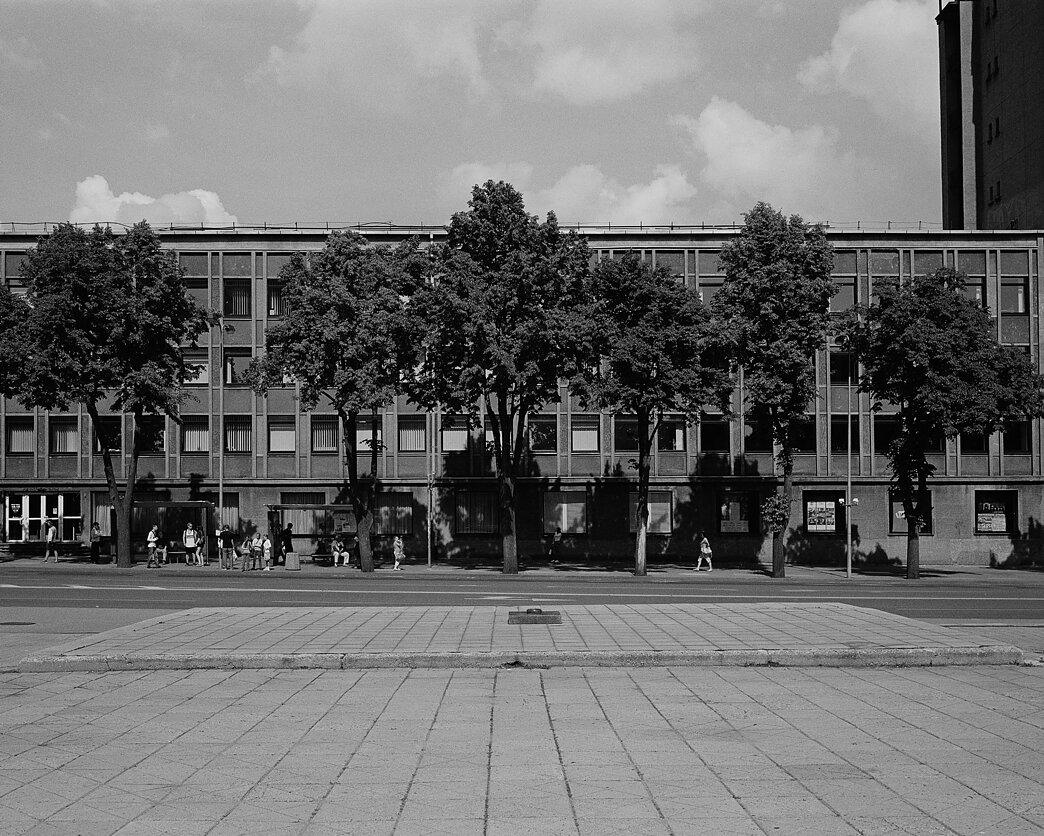 That was the beginning of the first part of this project, which depicts the precise location where statues of Lenin and Stalin once stood.

These photographs seem to portray obscure public squares or city parks, but to some local inhabitants these spaces are still charged with a more ominous presence. In some cases, the absence of the statue is more obvious, while in others the local government has gone to great lengths to transform the space.

The process of making these images naturally led me to the second group of photographs, which focus on the fate of the discarded communist monuments that once stood throughout the Eastern Bloc. Today they can be found stored behind buildings or gathered in private parks. Placed safely away from public view, they have been stripped of their power to intimidate. 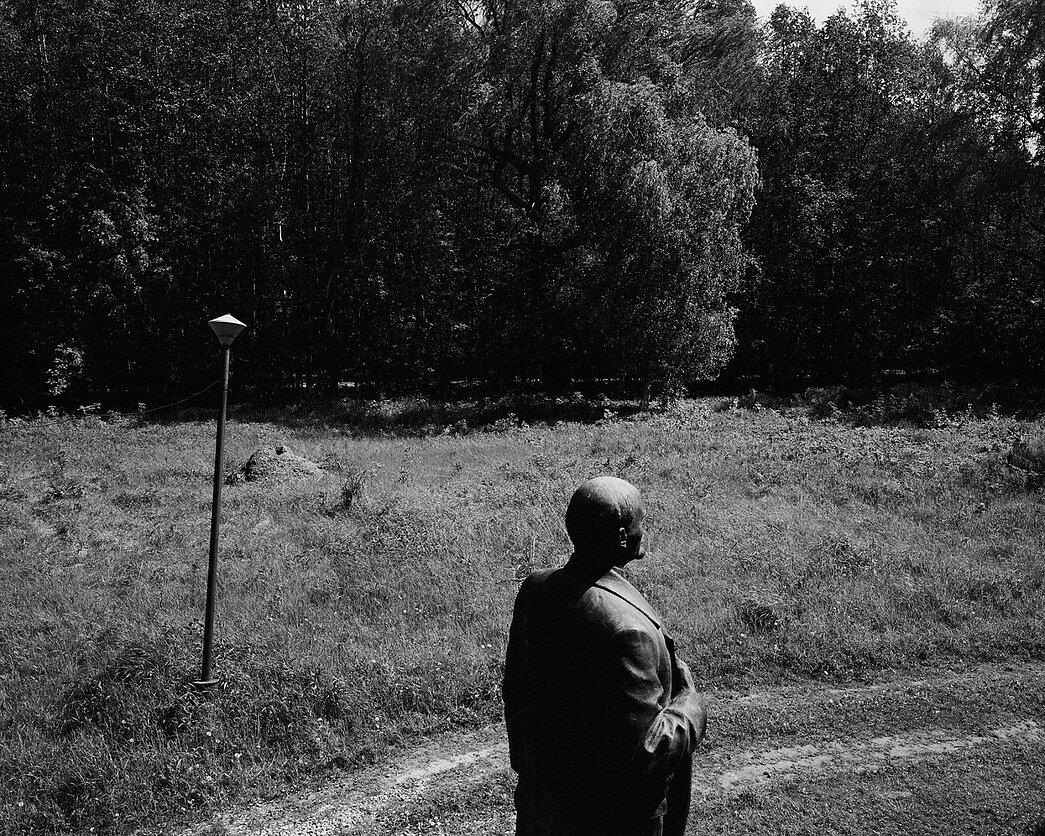 Together, these images tell a story of how different societies seek to control historical narratives through manipulation of the land and urban space.

While some cultures go to great lengths to eradicate reminders of their unwanted past, others are willing to let them slowly disintegrate. Some societies even leave purposeful reminders of a painful past in an attempt to prevent history from repeating itself. 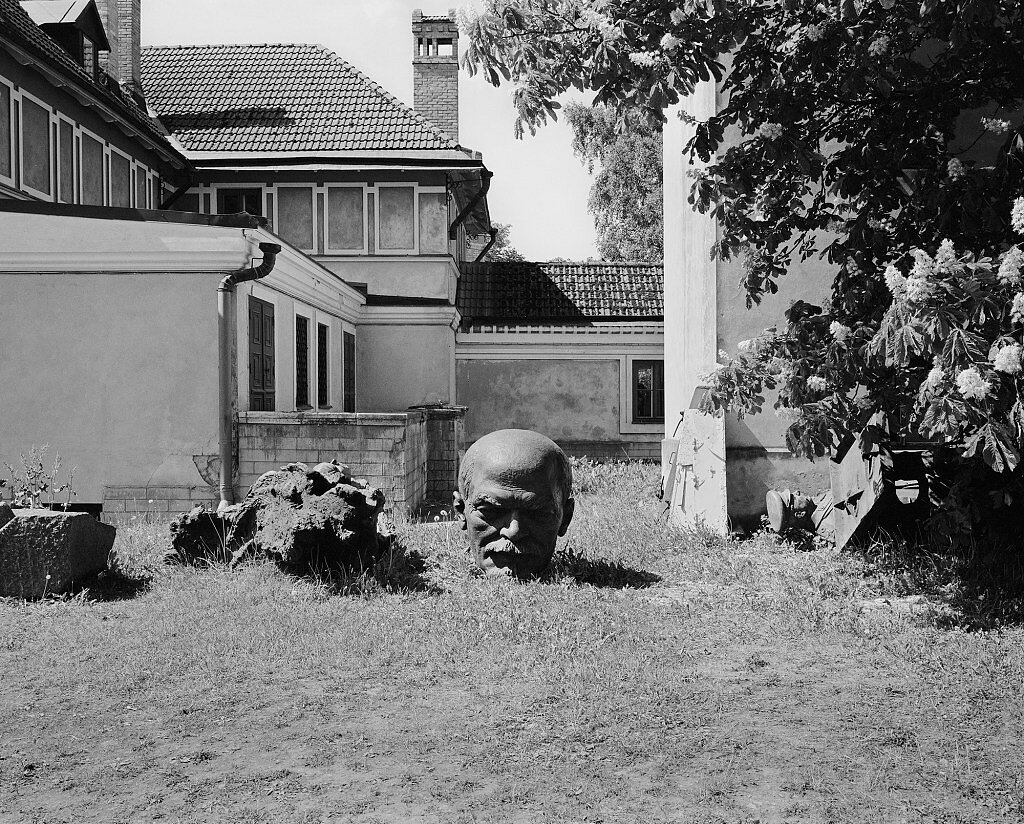 Regardless of the strategy, our past is recorded in the landscape. Each new layer tells an important story about the way history, and even memory, is shaped by human intervention. 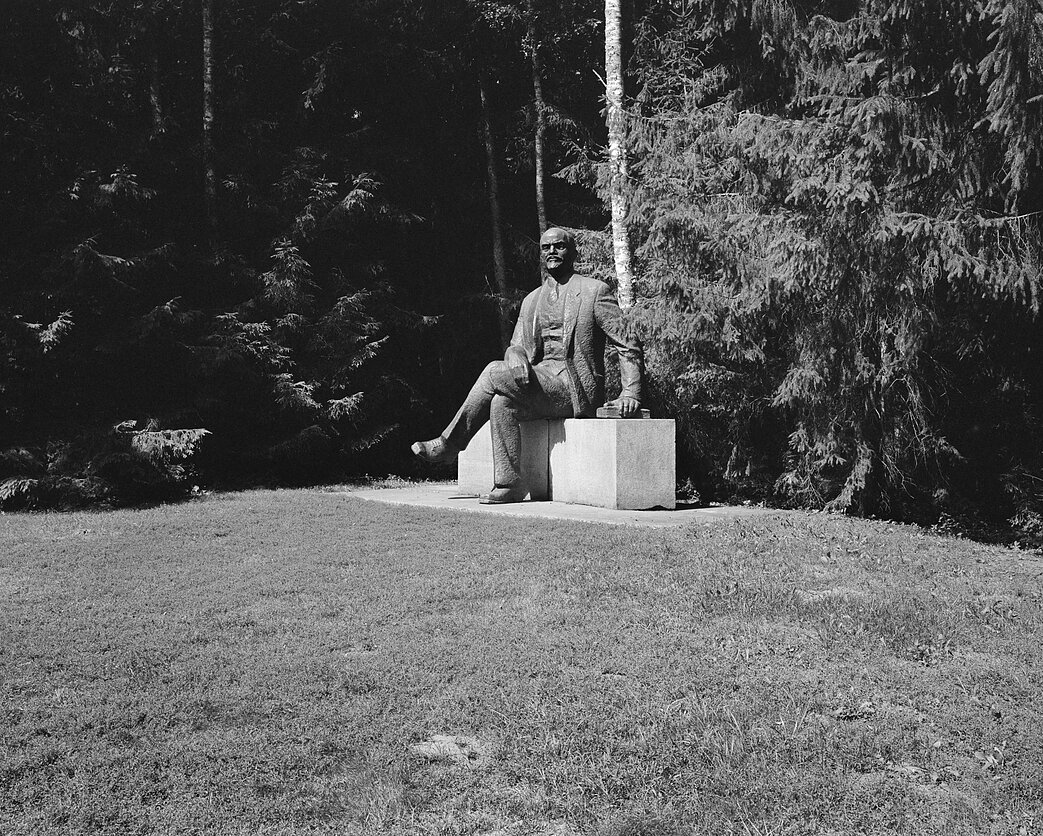 Matthew Moore received a BFA in Photography from the College for Creative Studies in Detroit, Michigan, in 2000 and an MFA in Photography from Georgia State University in Atlanta, Georgia, in 2009. Matthew’s work examines the contemporary landscape, with a focus on the way historical narratives are controlled through human intervention. He is currently an Associate Professor of Photography at Anne Arundel Community College in Arnold, Maryland.

You can find out more about the project and Matthew Moore’s other work on his website.