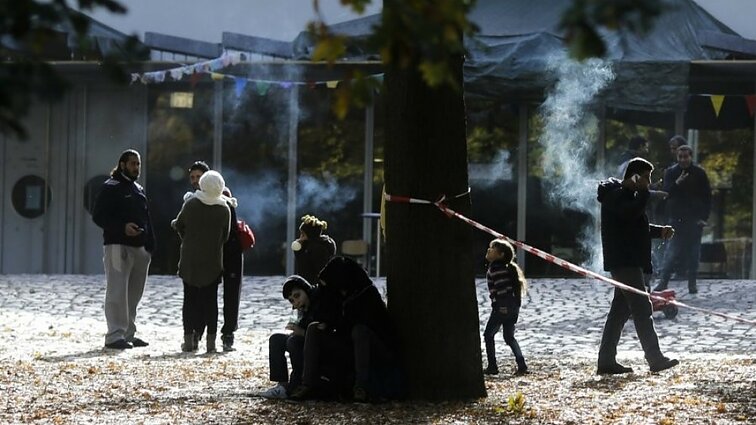 During its sitting on Monday, the Political Council of the ruling majority has agreed that Lithuania cannot take in more refugees than it has been obligated so far.

During its sitting on Monday, the Political Council of the ruling majority has agreed that Lithuania cannot take in more refugees than it has been obligated so far.

"We are against the increase of quotas. If there is any extraordinary event then it will be discussed separately by the Council. But today all partners of the coalition have agreed preliminary that there should be no quota increases," said Valentinas Mazuronis, chair of the Labour Party.

According to him, the coalition partners however did not achieve a consensus on the cancellation of the refugee quota intended for Lithuania.

"The coalition partners remained at different opinions when the Labour Party raised the question about refusing the current quotas for Lithuania," Mazuronis said.

MP Irena Šiaulienė, head of the Social Democratic group at the Seimas, says that Lithuania is going to meet the obligations it has made regarding the refugee number.

"The SocDems uphold the view that the current allocated quotas have been approved and nobody at the European Union are going to review them, therefore, we will fulfil this obligation," she told reporters.

"Since there was no consultation with the Political Council regarding the current 1,105 refugees to be taken in, the Political Council would not like to see the number increasing any more. Both the Labour Party and the party Order and Justice are in favour of active negotiations in order to reduce this number," said MEP Rolandas Paksas, leader of Order and Justice. Asked what that decreased number could be, the politician said "zero". 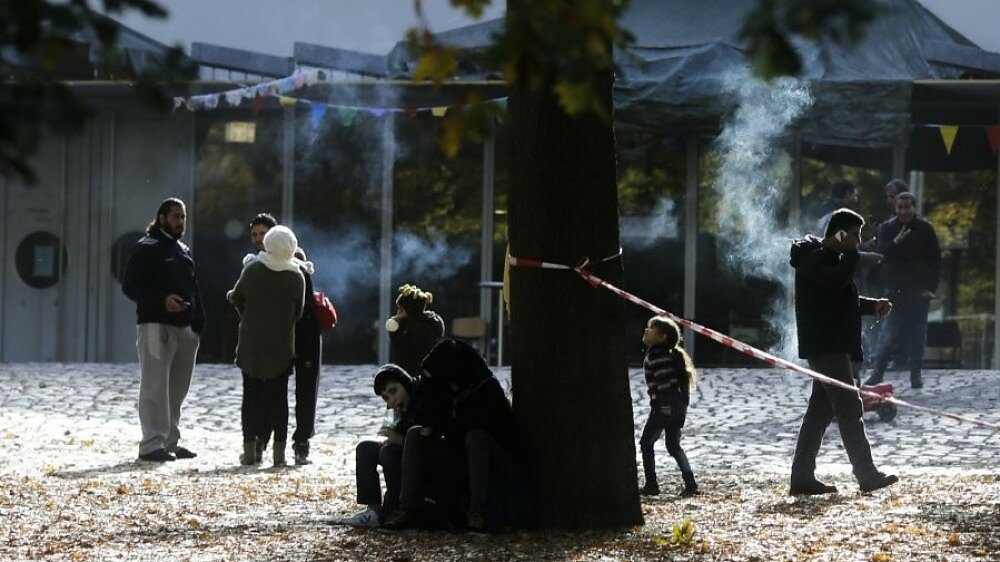