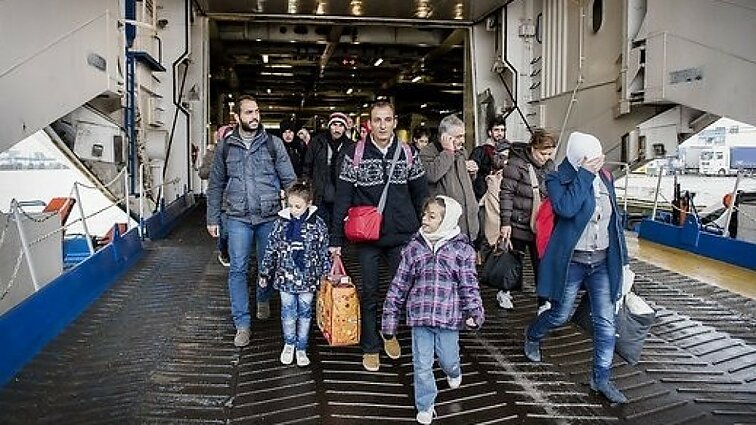 The amendments to the Law on the Legal Status of Foreign Nationals, which more clearly defines the rights of asylum seekers and resettlement procedures, were adopted by a vote of 66 against eight, with 22 abstentions.

As part of the EU effort to solve the refugee crisis unleashed by the conflict in Syria, Lithuania has agreed to accept 1,105 refugees from the Middle East and Africa over the course of two years. The new legislation transposes the EU directives on refugees into national law. Previously, Lithuanian laws did not provide for the possibility to resettle refugees from other countries.

"This is not about accepting or not accepting refugees, it is about how to do it in a civilized manner," liberal MP Andrius Mazuronis said during the debate.

Other MPs who supported the bill said it was a matter of showing solidarity with the European Union.

"When we are concerned with our own security, we ask for support from our partners, from EU states; when we want financial help, we also turn to the EU. Now we have an opportunity to return solidarity and share the burden that befell Europe," said Artūras Paulauskas, chair of the National Security and Defence Committee.

According to the regulation, the Government will be making decisions on resettling refugees in Lithuania. The Migration Department will be charged with processing individual applications. It will have to make the decision within 24 hours from the person's arrival in Lithuania, granting them either refugee status or temporary protection.

The Government rather than parliament will also make decisions on the refugees' integration and the state's financial support.