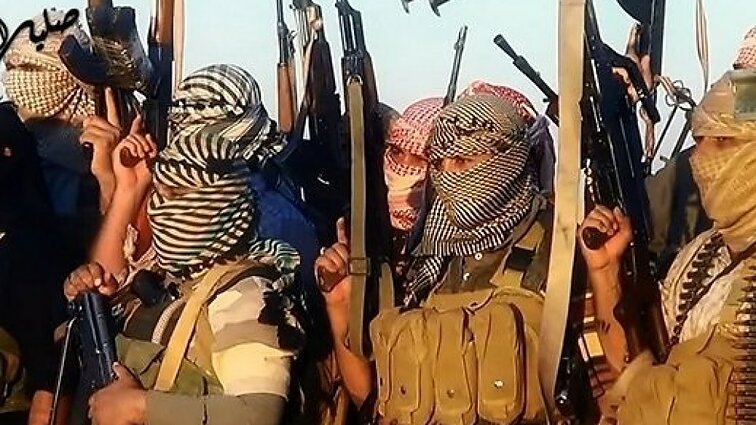 A new propaganda video, claimed to be released by Islamic State, names a "global coalition" of the terrorist organization's enemies that includes Lithuania.

A new propaganda video, claimed to be released by Islamic State, names a "global coalition" of the terrorist organization's enemies that includes Lithuania.

The video, released in English and several other languages, is thought to have been released by Islamic State's Al Hayat Media Center, and is believed to have been taken from an ISIS channel on Telegram.

About halfway into the video, which highlights the superiority of Islamic State and disparages the failures of the US military in Iraq and Afghanistan, the narrator mentions a "coalition of devils" consisting of Iran, Turkey, the US, Russia and other countries, about 60 in total. The video does not name them, but displays a graphic of their flags. The flags of Lithuania, Estonia, Finland and Poland are there.

While Lithuania has been a staunch supporter of the United States and its policies in the Middle East, President Dalia Grybauskaitė recently stated that the country would not be part of any coalition that included Russia.

Vytautas Makauskas, spokesman for the State Security Department, told BNS on Thursday that the threats in the video were just attempts to intimidate and that there was not basis raise the terrorism alert level in Lithuania.

Meanwhile Lithuanian Foreign Minister Linas Linkevičius says that the propaganda video does not present any new information or implications for national security.

"We are monitoring situation in Lithuania, that is the State Security Department does, and so far there have been no changes," he told reporters on Thursday. "These declarations [from Islamic State] are repeated, reminding us than no one can feel safe from this blight that observes no borders and rages throughout the world." 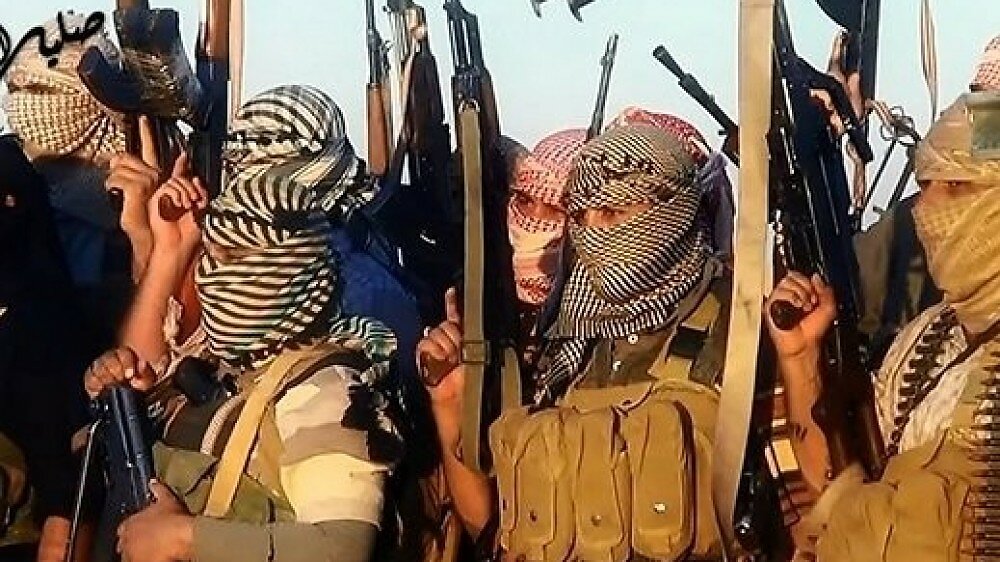