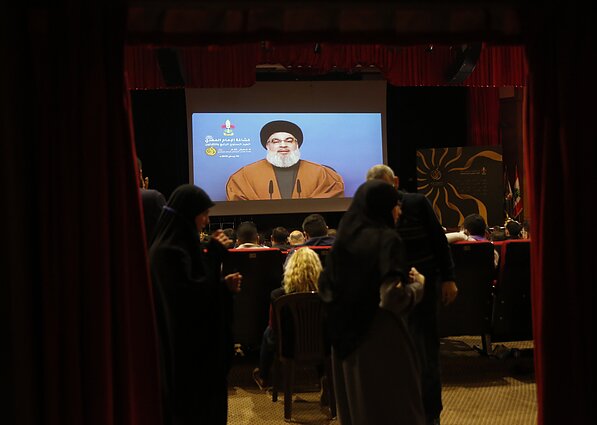 The Lithuanian government has banned entry to people linked to the Hezbollah paramilitary movement which it regards as a "terrorist organisation".

"Hezbollah-affiliated persons were banned from entering Lithuania," the Foreign Ministry said in a statement on Thursday, adding that the ban will remain in force for 10 years.

The Migration Department imposed the ban based on information about Hezbollah-linked individuals' activities that pose threat to Lithuania's national security interests, it said.

"Having taken into consideration the information acquired by our institutions and partners, we may conclude that Hezbollah uses terrorist means that pose threat to the security of a significant number of countries, including Lithuania," the minister said in the statement.

"We stand together with the United States of America, Germany, the United Kingdom, the Netherlands as well as other countries that have reached the same conclusion," Linkevičius said.

Israel and the United States have declared Iran-backed Hezbollah a terrorist organization. The movement is a major political player in Lebanon.

Lithuania supports "peaceful people of Lebanon and their wish for their country to implement necessary reforms", Linkevičius said.

In the wake of the August 4 explosions in Beirut, Lithuania has allocated 50,000 euros in humanitarian aid to Lebanon. 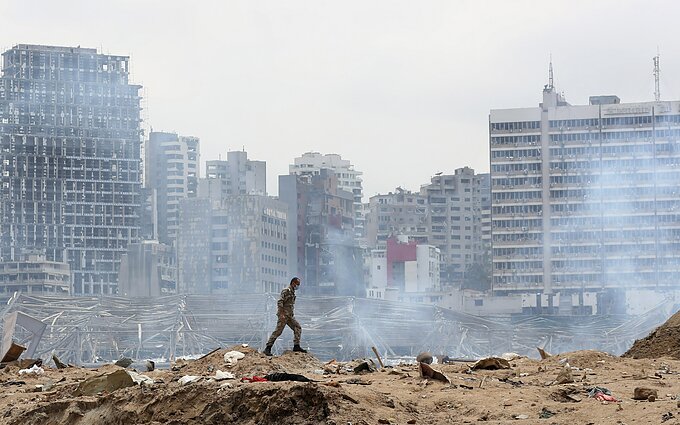 The explosion in Beirut that destroyed large portions of the Lebanese capital. / AP

The Israeli government welcomed the “brave and important” decision, “which is paramount for securing regional stability", according to a statement issued by Israeli Minister of Foreign Affairs Gabi Ashkenazi.

Israeli Ambassador to Lithuania Yossef Levy said that "Lithuania proved by this decision once again not only its friendship with Israel but also its strong moral compass which should be a model for other European union countries". 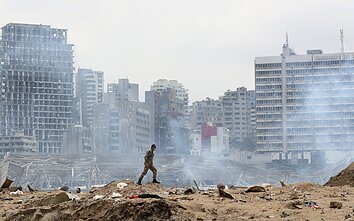 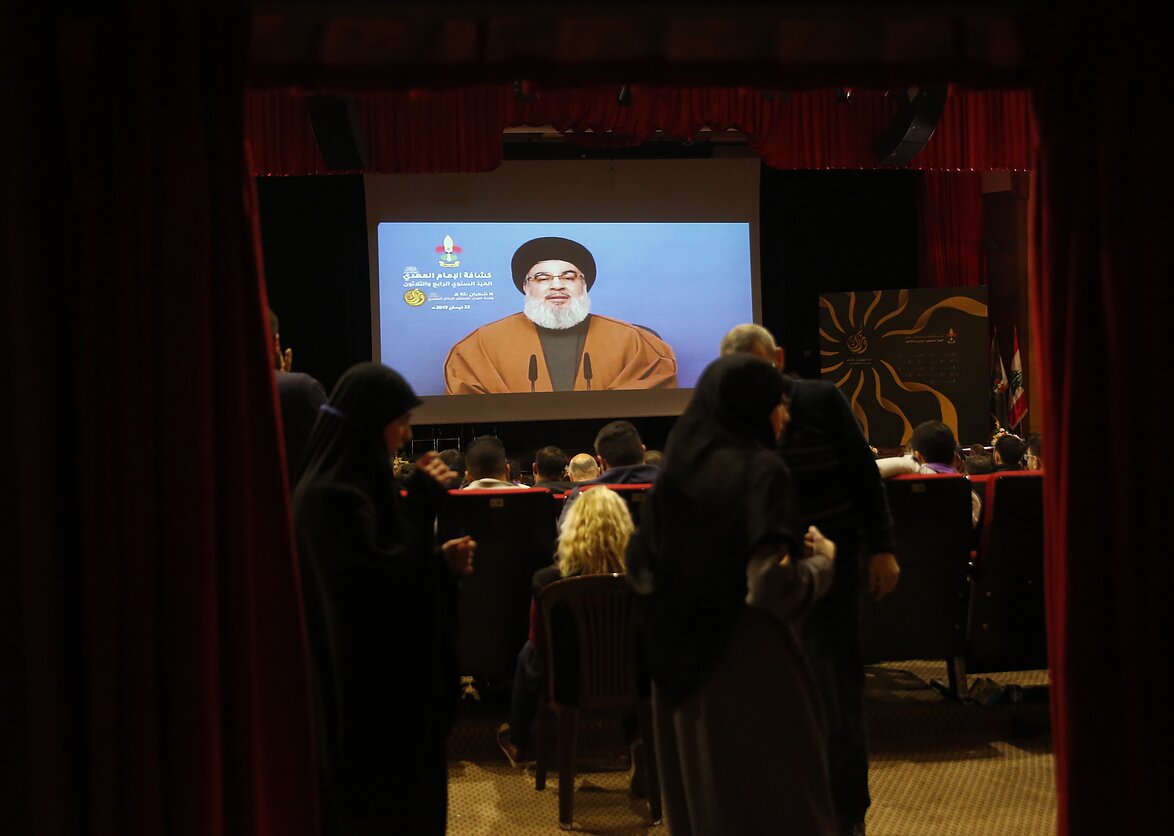 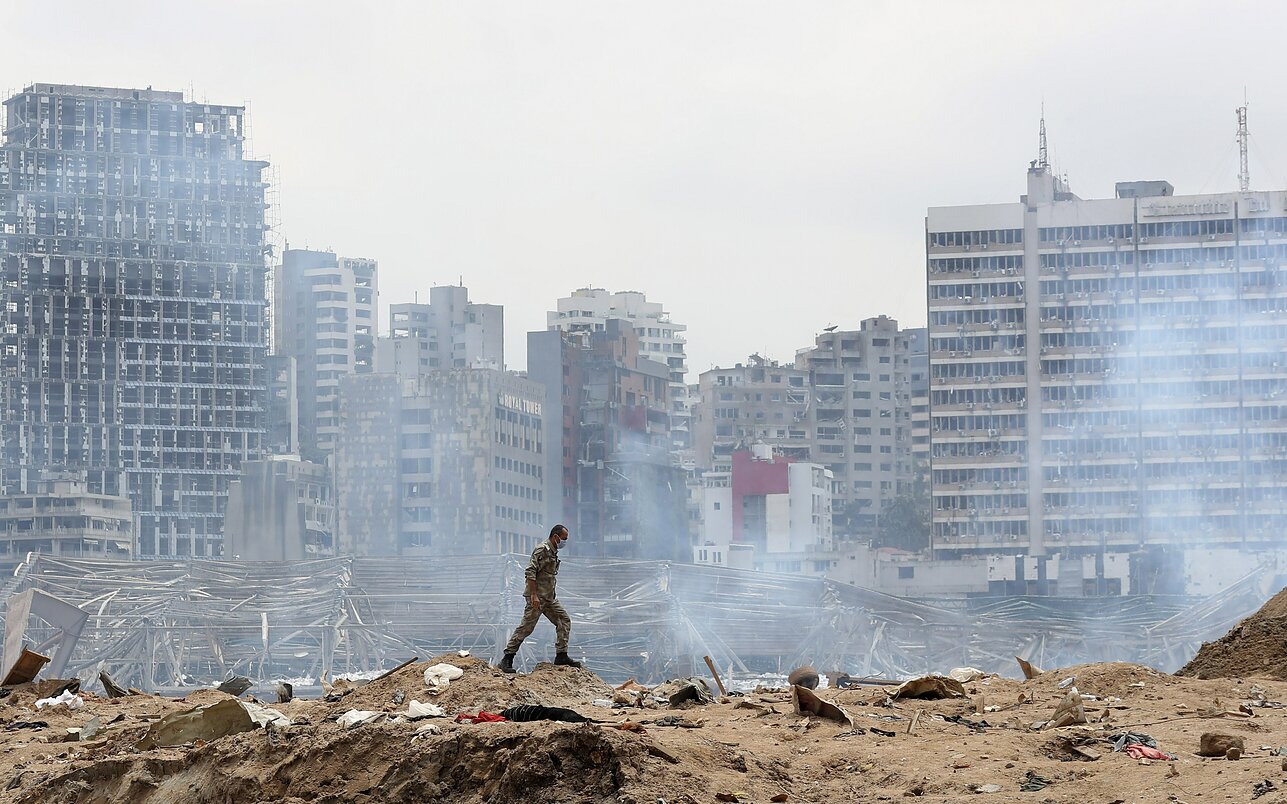 The explosion in Beirut that destroyed large portions of the Lebanese capital.
2 / 2AP